EX-WHITE House staff secretary Rob Porter was a near-constant fixture at President Donald Trump's side until he resigned amid domestic abuse allegations.

He was also known to have dated Hope Hicks, Trump’s close aide who has tested positive for Covid-19 as an outbreak affects even the President himself. 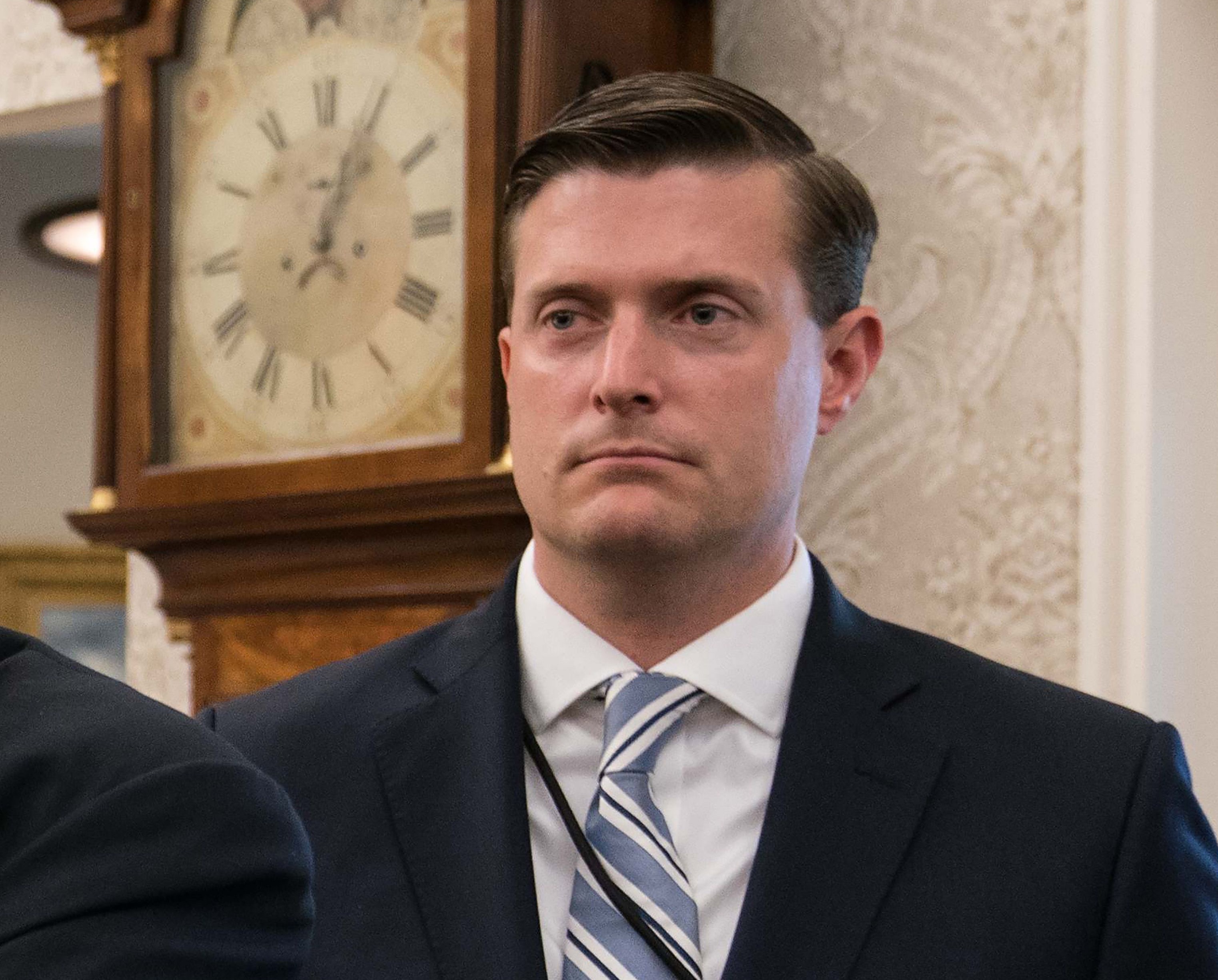 Porter grew up in Belmont, Massachusetts, and Washington, DC, in a very political family.

He is the son of Roger B. Porter, a former aide to President George H. W. Bush and currently IBM Professor of Business and Government at Harvard University. 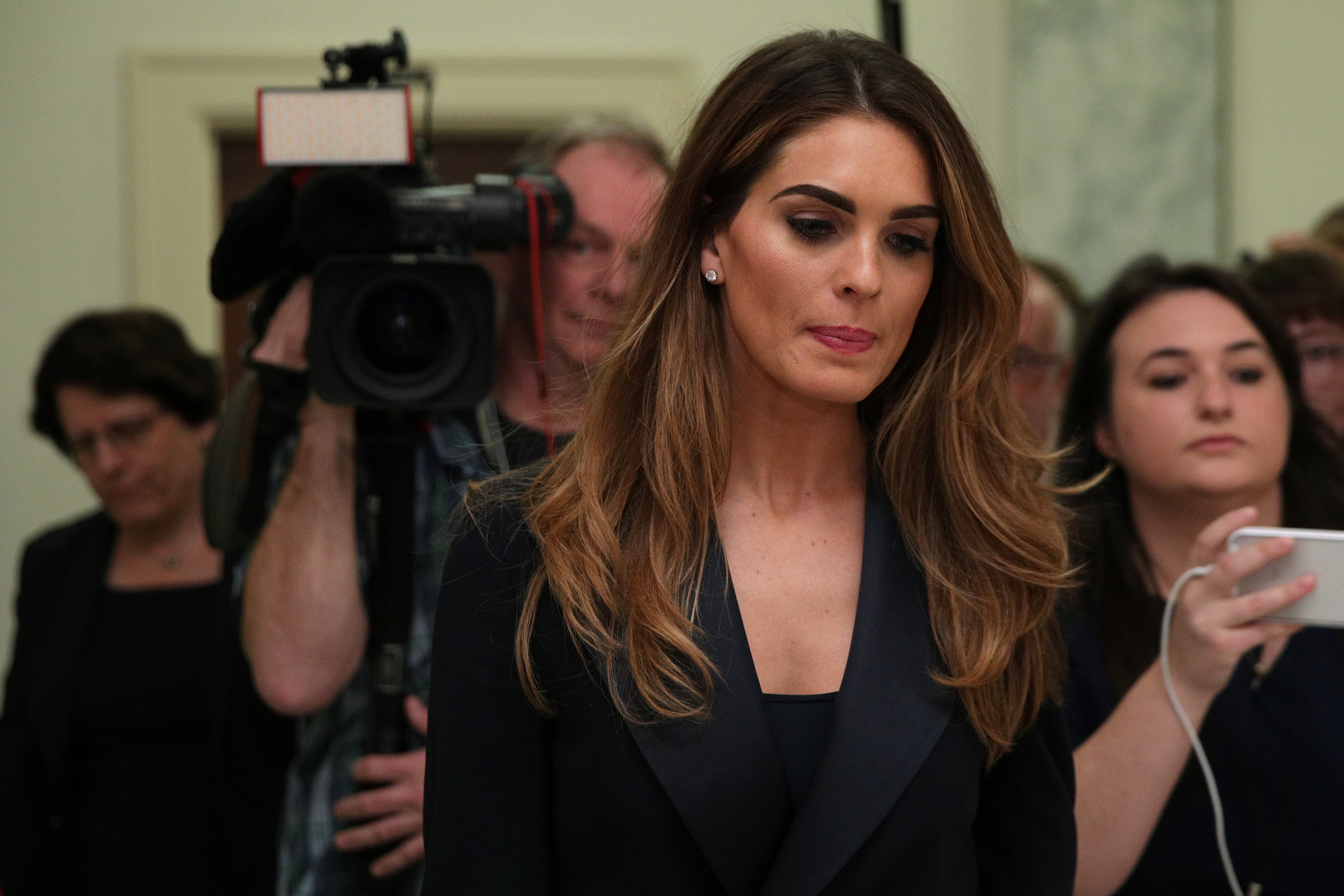 After graduating from high school, Porter was an intern in the US Senate.

He attended Harvard University where he studied government and was president of the Harvard Republican Club.

He defended the president saying the book was "selective and often misleading". 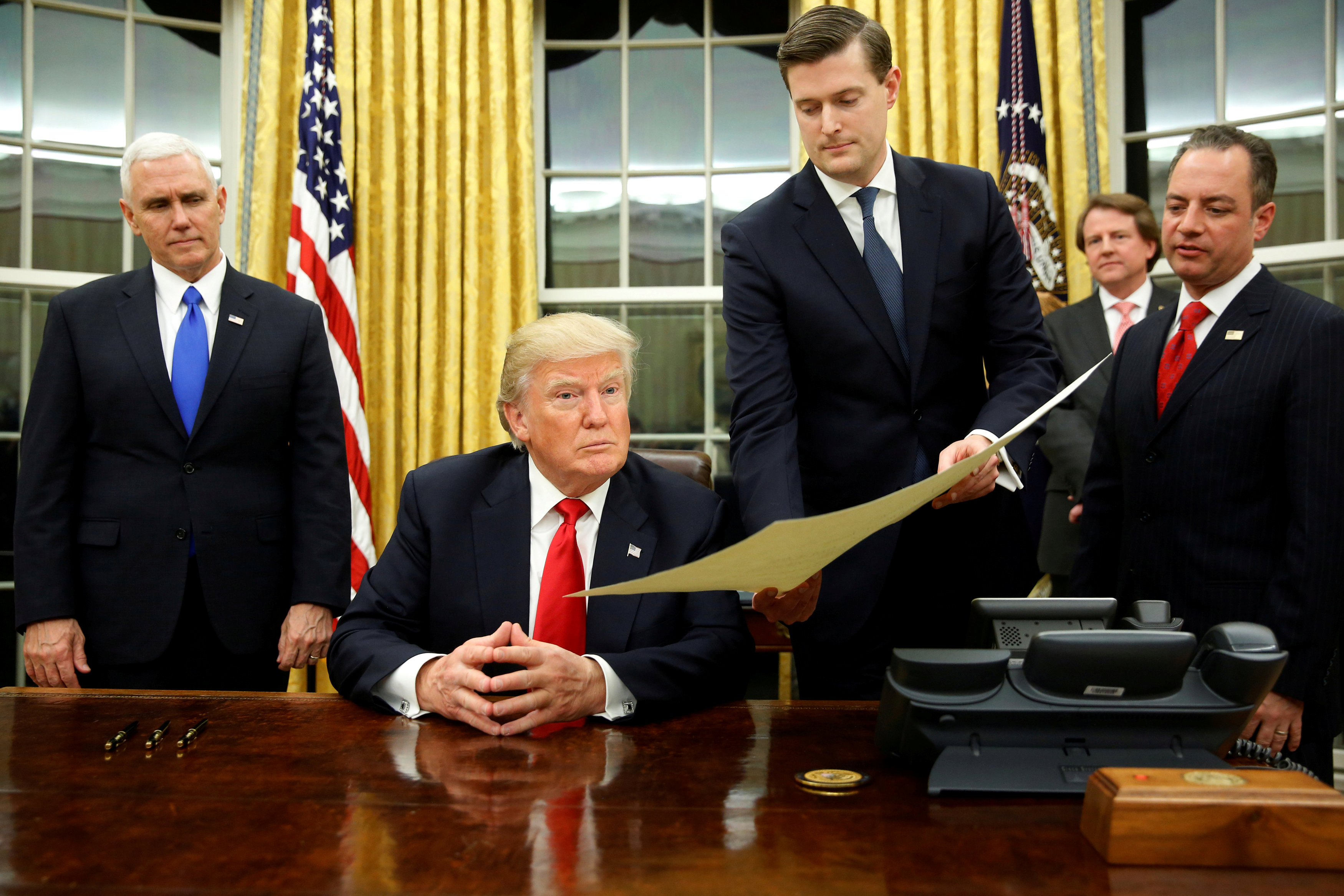 The pair met while they worked together as top aides at the White House.

They had been bona fide Washington power couple, as two of Donald Trump's most trusted and closest advisers .

How long were Hope Hicks and Rob Porter dating for?

According to reports, they dated for several months from November 2017 and split after Porter's two ex-wives accused him of spousal abuse in February 2018.

But the Daily Mail reports the pair were spotted together in June 2018 while staying at Hicks' luxury apartment and Central Park in Manhattan.

Hicks moved to New York after stepping down from her role as White House Communications Director on March 29, 2018.

This followed her nine-hour interview by the House panel investigating Russia interference in the 2016 presidential election. 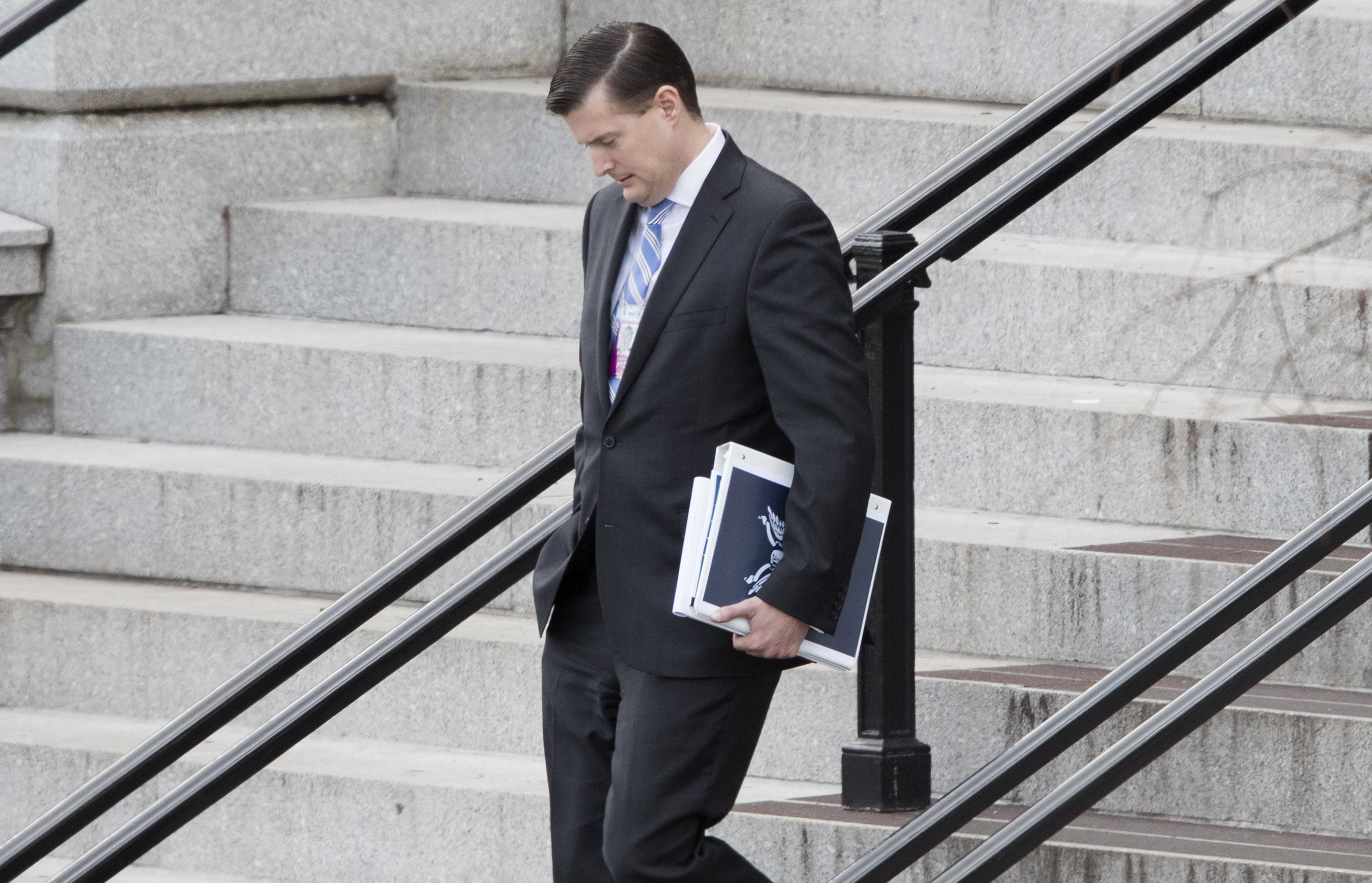 Who are Rob Porter's ex-wives?

But they divorced in 2008 and in 2009, he married Jennifer Willoughby.

In February 2018 he resigned his White House post after his two ex-wives came forward publicly with allegations against him.

Ms Holderness released pictures of herself with a black eye that she alleged Porter gave her by punching her in the face.

Meanwhile Ms Willoughby revealed that she filed for an emergency protective order against him.

At the time Porter strongly denied the allegations, saying "these outrageous allegations are simply false".