Hames is currently working as a Director of Policy at Transparency International UK. Read on to find out everything we know about the former MP. 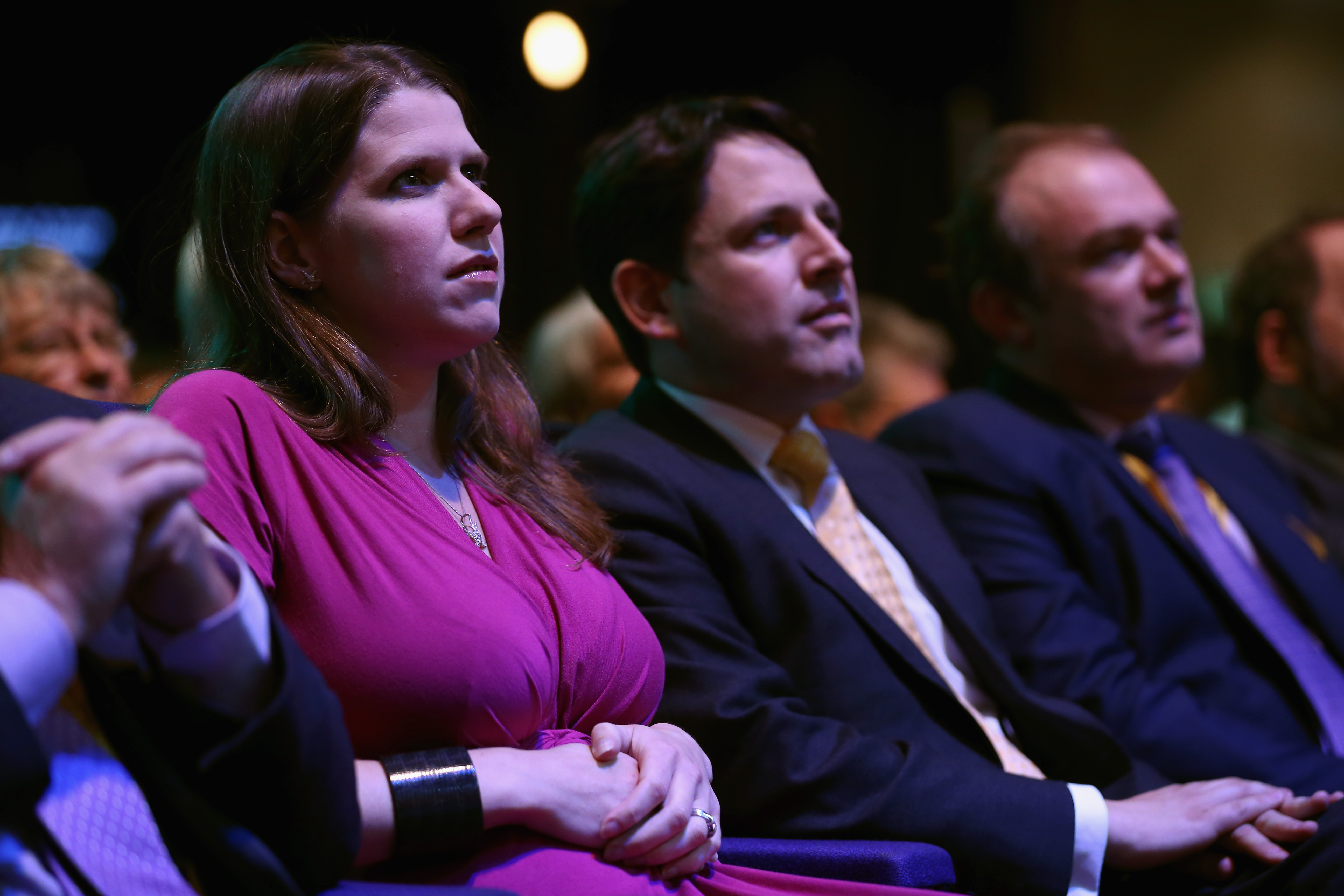 Who is Duncan Hames?

Duncan Hames, 42, graduated with a degree in PPE from Oxford University before going on to train as an accountant with Deloitte.

A member of the Liberal Democrats at the time, he stood and was elected the MP for the Chippenham constituency in Wiltshire in 2010 to 2015. 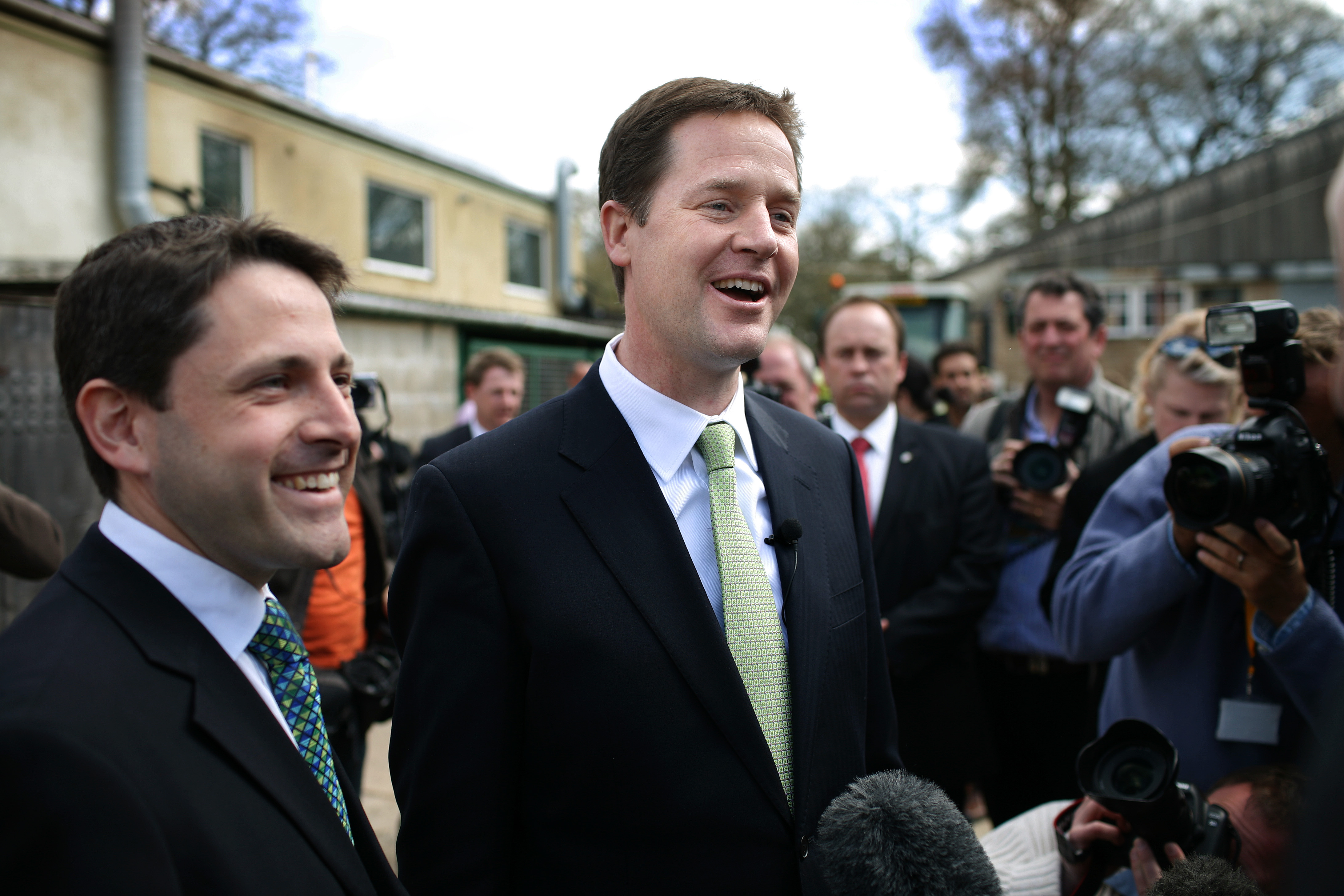 Hames served as Parliamentary Private Secretary to Nick Clegg when he was Deputy Prime Minister.

Following his defeat at the 2015 general election, Mr Hames chose not to stand for re-selection as the Lib Dem candidate in the Chippenham constituency.

Speaking to The Telegraph in April 2015, Hames said once he and wife, Jo Swinson found out they were expecting their first child he realised something in his career had to change.

He decided to sacrifice his position as parliamentary aide to Mr Clegg.

Hames said: "It was something I wanted to do to give me a bit more space – so I could be a new dad while supporting Jo at the same time, without my constituents missing out.

“Nick completely understood, but there were people who suggested to me that they didn’t think it was necessary.”

He added: “There have been times when I’ve needed to look after Andrew, or collect him from nursery when he wasn’t well, and the Whips’ Office would have to work with that.

“I don’t think colleagues anticipated the things that I was going to need to do.” 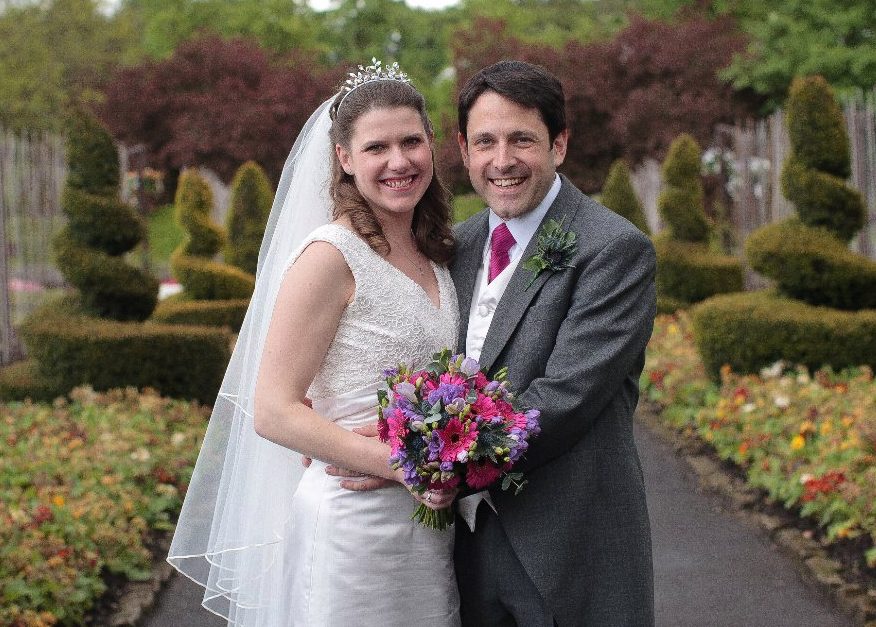 What is Duncan Hames' job?

"Duncan leads the policy, advocacy and research teams of Transparency International UK, the British chapter of the worldwide anti-corruption movement.

"A chartered management accountant, he also serves as a Non-Executive Director of the South London and Maudsley NHS Foundation Trust, chairing their audit committee. "

His wife is set to be interviews by Andrew Neil on the BBC tomorrow in his series of interviews with the party leaders ahead of the General Election next Thursday.