Edith Cavell, who would have been 153 today, risked her life to help Brit and French troops escape German-occupied Belgium at the start of the war.

Who was Edith Cavell?

Edith Cavell was born in Norfolk on December 4, 1865 and was inspired to become a nurse in her twenties when she cared for her dad after he was struck down by illness.

She trained under Matron Eva Luckes at what is now the Royal London Hospital in Whitechapel before working at hospitals in Kings Cross, Shoreditch, Manchester and Kent.

In 1907, she was invited to Brussels, where she had previously worked as a governess, to become the matron of a newly-established nursing school called L'École Belge d'Infirmières Diplômées.

She later founded the medical journal l’infirmière in 1910 and soon became a training nurse for three hospitals, 24 schools, and 13 kindergartens in Belgium. 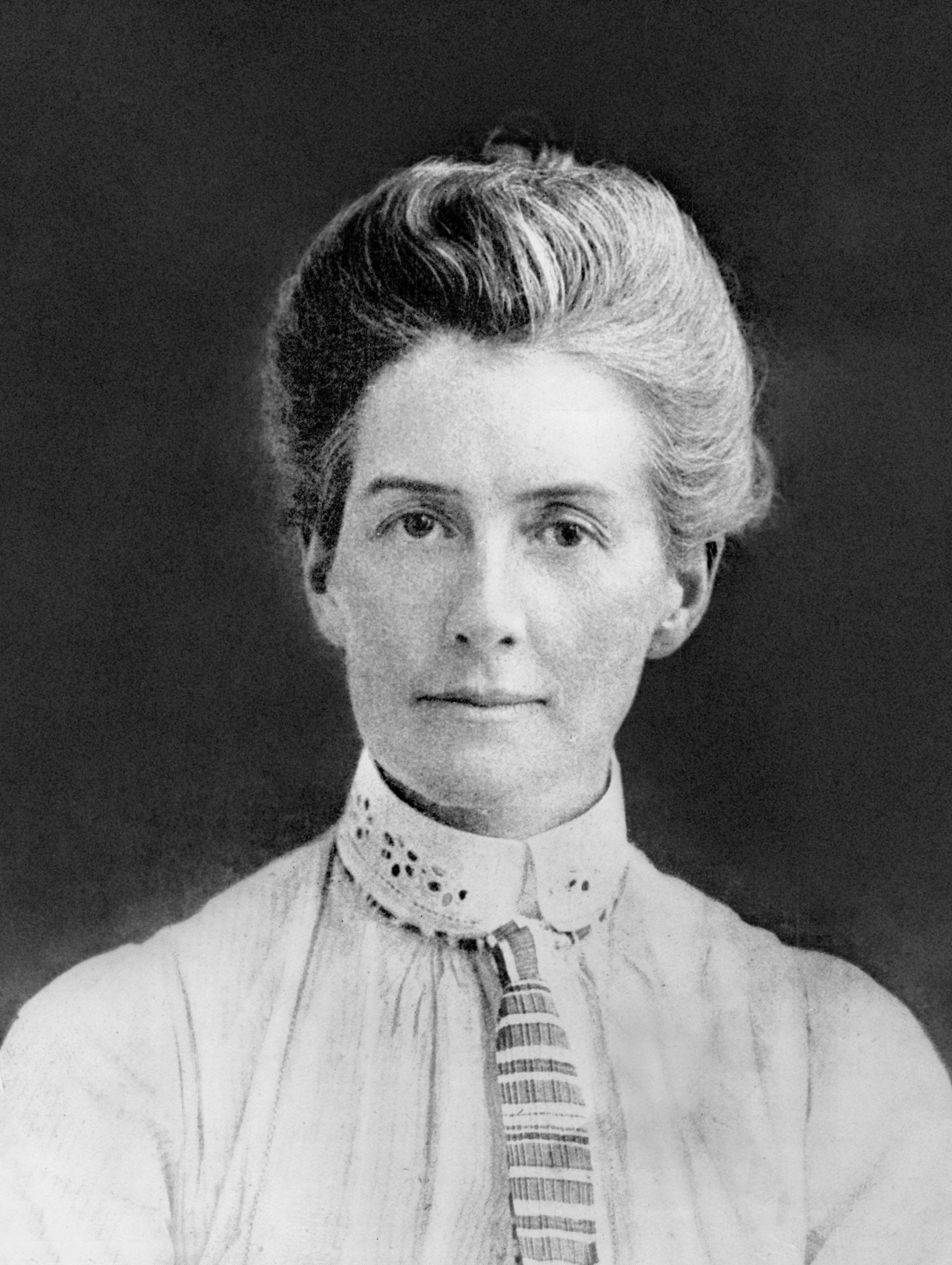 What did she do in the First World War?

Cavell was visiting family in Norfolk at the outbreak of war and immediately returned to Brussels  to treat war casualties of all nationalities at her hospital.

During her time as a nurse she became involved in an underground group that sheltered French and British soldiers in occupied Belgium, before helping them flee to the Netherlands and Britain.

Along with saving the lives of Allied soldiers, she also helped Belgian and French civilians escape. 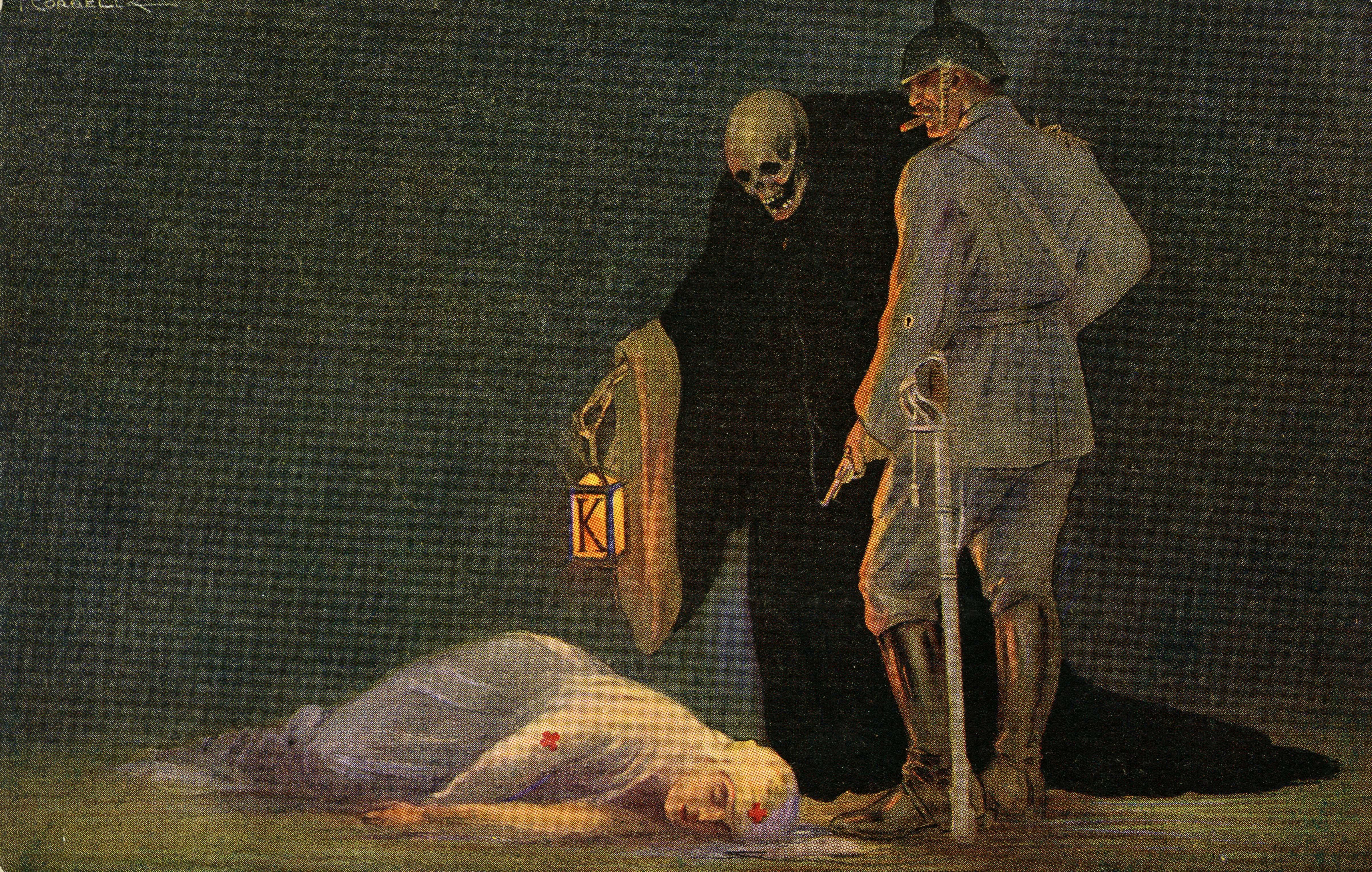 By August 1915, she is believed to have helped around 200 men flee – but her actions broke German military law and she was arrested and charged with harbouring enemy soldiers.

She confessed during her court-martial and despite international pressure, backlash and mass appeals for mercy.

She was executed by a German firing squad in October 1915.

What happened after her execution?

Her death was met with widespread outrage and for years afterwards was used as anti-German propaganda by the British.

In Britain, she became a figure for military recruitment while her death was also used to help boost pro-Allied sentiment in the USA.

The German government justified the execution, saying they had acted fairly as she had committed treason against Germany by helping the enemy.

But in January the year after Kaiser Wilhelm ruled that capital punishment could not be carried out on women without his express permission.