LUKE Letlow was a Louisiana congressman who tragically passed away after falling ill.

Letlow died before he could take office for Louisiana's 5th congressional district this year. 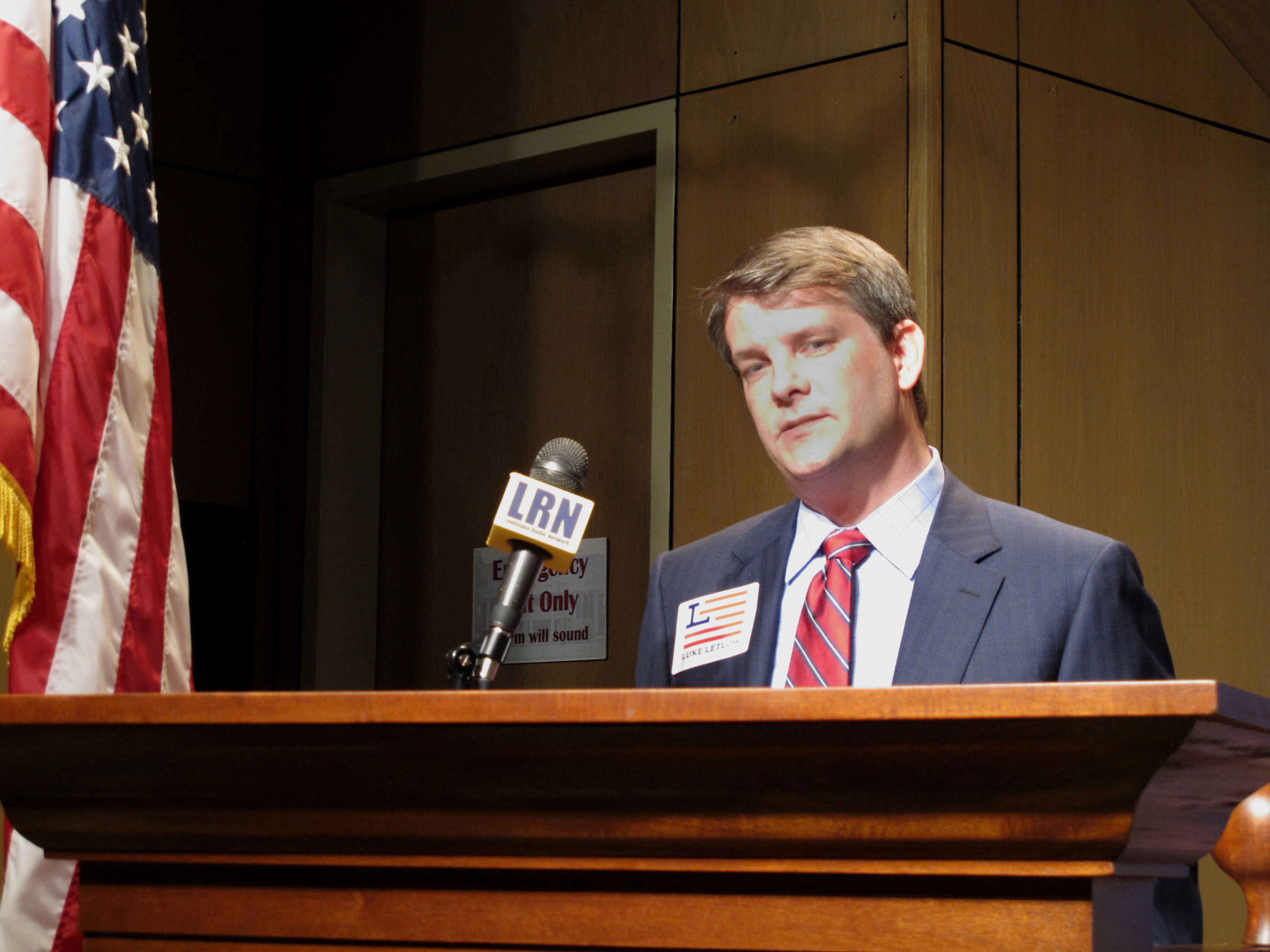 Who was Luke Letlow?

Letlow was a Republican politican.

Letlow garnered 62 percent of the vote to win the 5th Congressional District in a runoff election on Dec. 5 against Republican state Rep. Lance Harris. 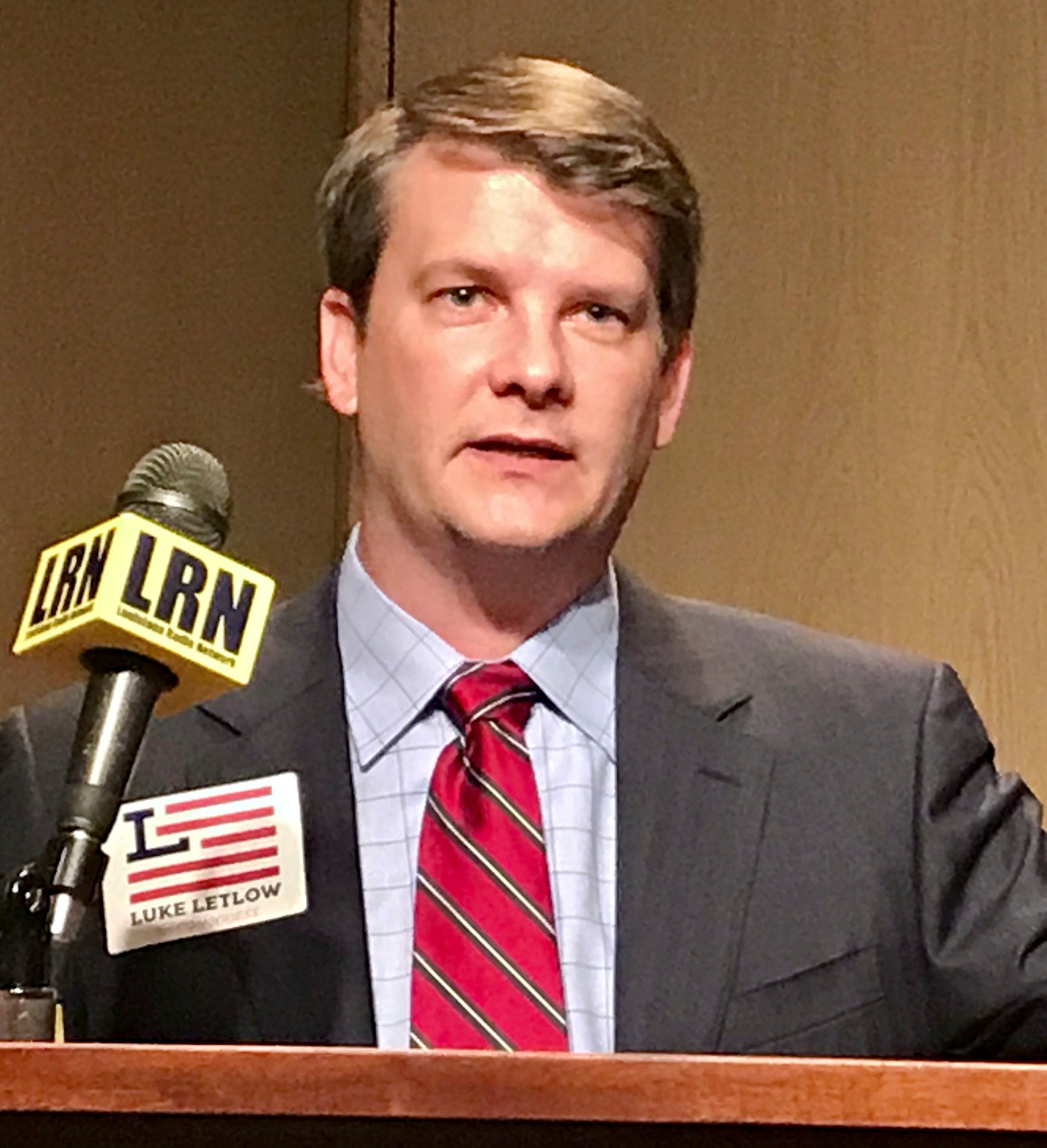 Louisiana's 5th District is the largest district in size and encompasses the northeast and central portions of the state.

Letlow was supposed to be sworn in as congressman in Washington, DC.

How did Louisana congressman die?

Letlow died of Covid-19 on December 29, days before he was set to be sworn into the House of Representatives. 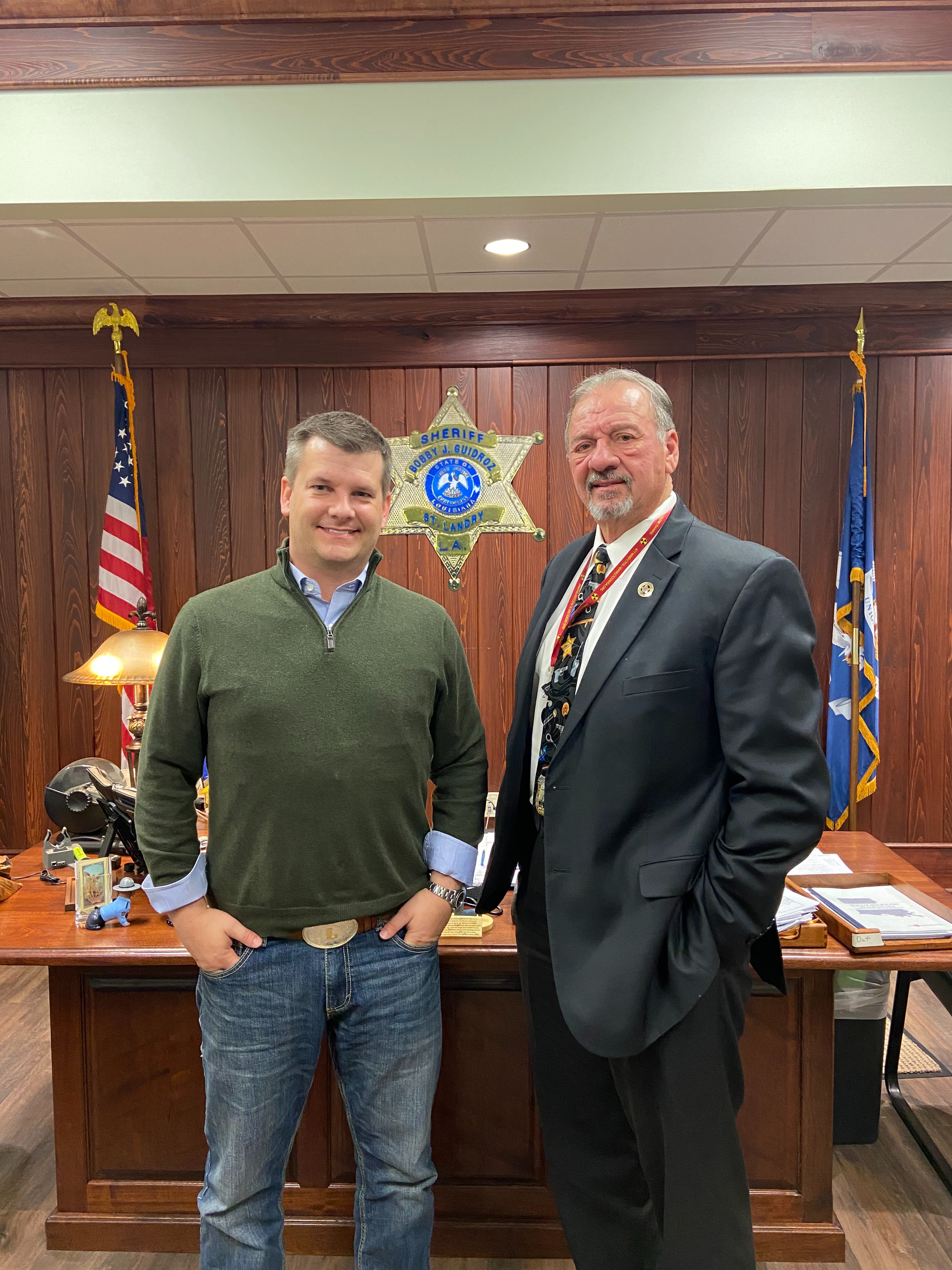 The Republican Congressman-elect tested positive for coronavirus on Dec. 18 and was admitted to St. Francis Medical Center the following day, according to The News-Star. 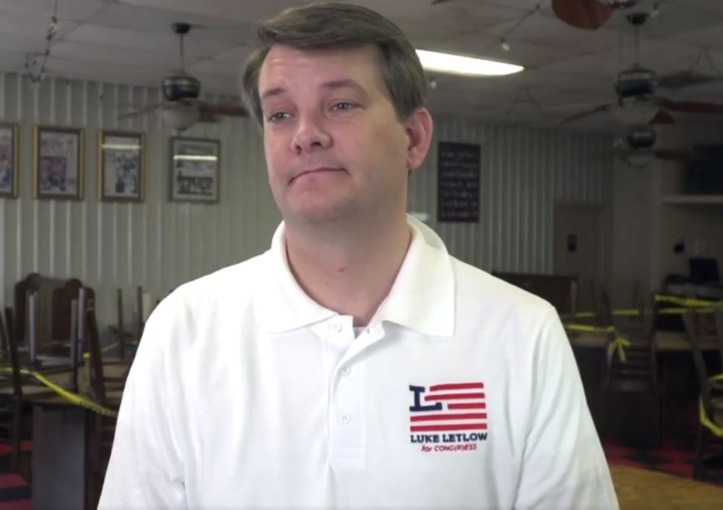 His symptoms persisted and he was transferred on Dec. 23 to the intensive care unit at Ochsner LSU Health.

"Thank you everyone for your kind words and prayers," Letlow tweeted the day he announced he had contracted the virus.

"I'm at home resting, following all CDC guidelines, quarantine protocols, and the recommendations of my doctors."

Did he have a wife and children?

Letlow is survived by his wife, Julia Barnhill Letlow, and their two children – Jeremiah, 3, and Jacqueline, 11 months.

Letlow’s family said in a statement that they appreciate “the numerous prayers and support over the past days” but asked for “privacy during this difficult and unexpected time.” 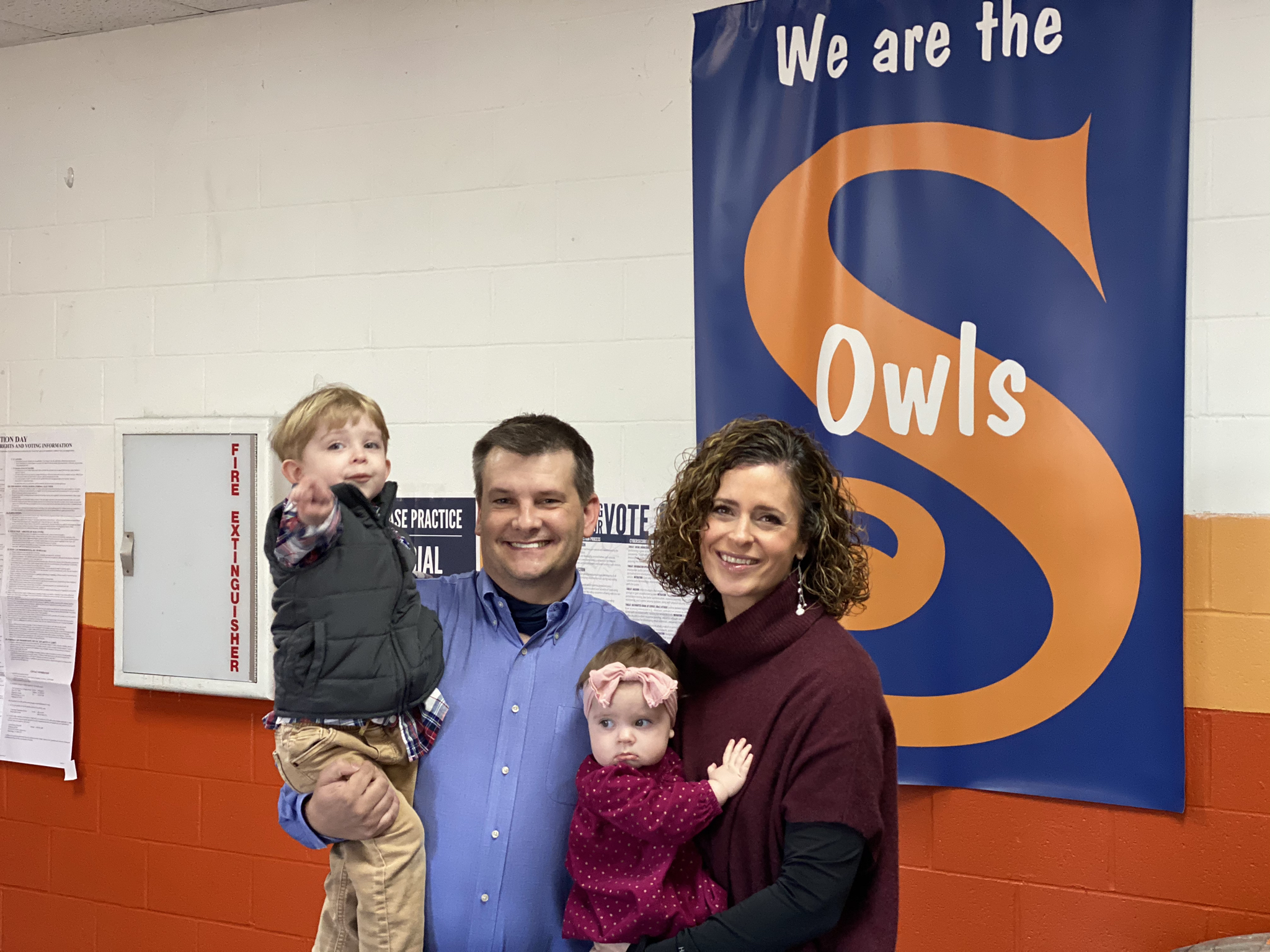 "A statement from the family along with funeral arrangements will be announced at a later time,” they said. 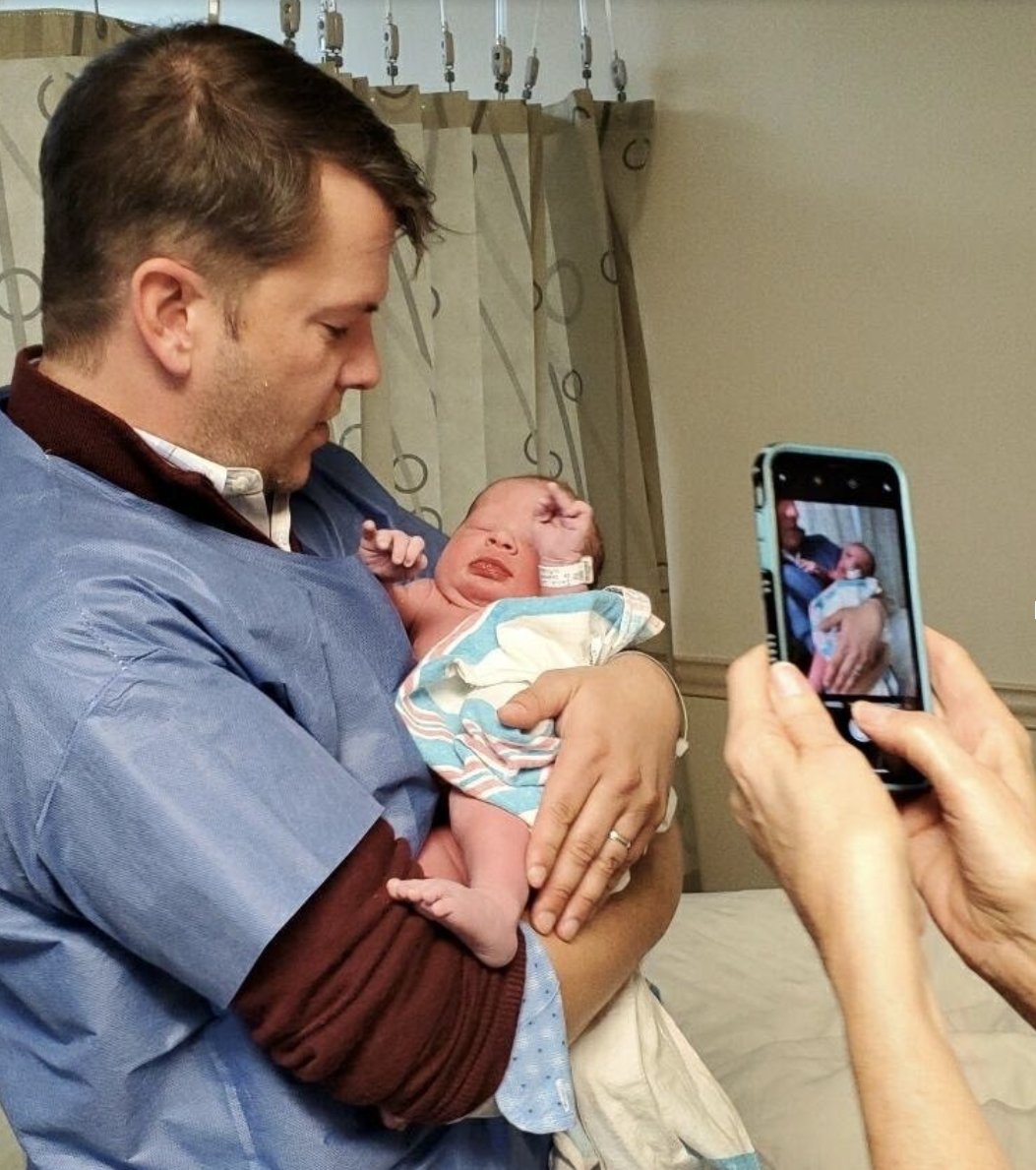 House Minority Leader Kevin McCarthy tweeted that he spoke to Letlow's wife and that he was praying for the family.

"Our hearts break tonight as we process the news of Congressman-elect Luke Letlow's passing," the Republican wrote.

"I am heartbroken that he will not be able to serve our people as a US representative, but I am even more devastated for his loving family,” Edwards said.