BO JO and Jezza are facing off tonight in a hotly anticipated TV showdown.

Unlike Joshua v Ruiz 2 this bad boy isn't pay-per view its on ITV, but whose going to win the first bout of the election? Here's what we know.

Which party leader will win the ITV General Election debate? 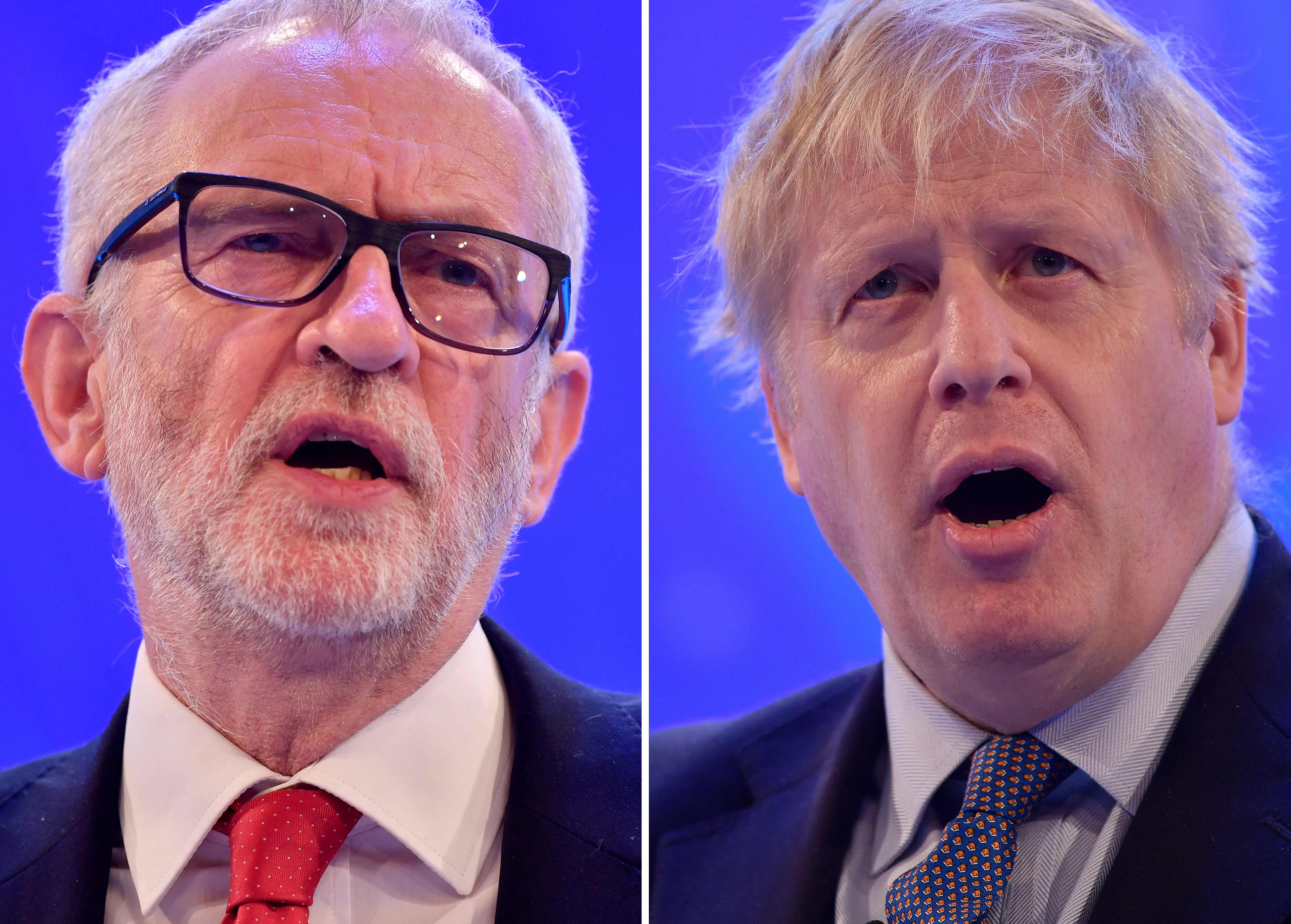 Leading bookmaker Coral makes Jeremy Corbyn the 8-11 favourite to win the first leadership debate of the 2019 election, which takes place on Tuesday on ITV.

Boris Johnson is at evens to win the debate, with the winner decided on a snap YouGov poll.

"We're less than a month away from the election now and the first debate is sure to be a feisty affair. We make Corbyn the favourite to win it and strike the first blow in a string of debates and Question Time specials over the next three weeks," said Coral's Harry Aitkenhead.

Meanwhile Coral are also betting on specific words or phrases that Corbyn or Johnson will say during the debate, with 'Get Brexit Done' at 1-10 the shortest odds of all.

How can you watch the ITV debate and when is it on?

ITV will be broadcasting the first head-head debate between Jeremy Corbyn and Boris Johnson tonight.

It will start at 8pm and will feature Labour leader Jeremy Corbyn and Tory chief Boris Johnson going head-to-head.

hosted by news presenter Julie Etchingham, will mark the first time since 2015 that both the Labour and Conservative party leaders have taken part in a TV debate.

The two party bosses will be grilled on Brexit, crime and the NHS in a live clash on ITV, telly bosses revealed.

Following the announcement from ITV, Mr Corbyn said on Twitter: "This is a once in a generation election. So it's welcome that Boris Johnson has accepted our challenge of a head-to-head TV debate.

"The choice could not be clearer: Boris Johnson's Conservatives protecting the privileged few or a Labour government on the side of the many."

At the last election in 2017, then-Prime Minister Theresa May opted out of the live TV discussion.

ITV also plans to hold a multi-party debate before the election on December 12.

When are the other leaders' debates?

TV General Election coverage will include: 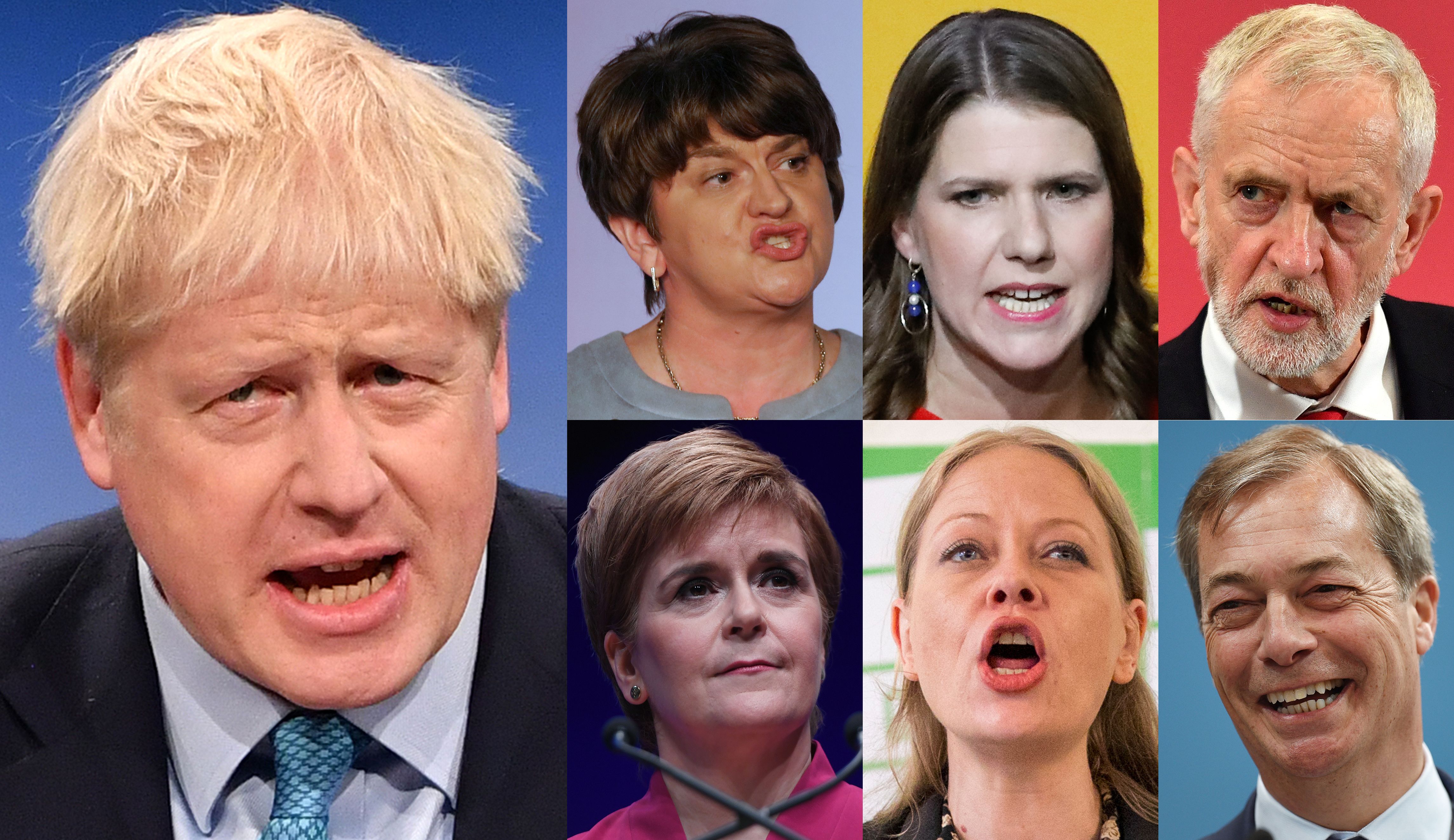