WILFRIED Zaha was "diappeared" from Manchester United after rumours of an affair with David Moyes daughter, his former teammate Patrice Evra claimed.

Zaha moved to Old Trafford in 2013 but was mysteriously sidelined following an impressive pre-season as he struggled to break into the first team. 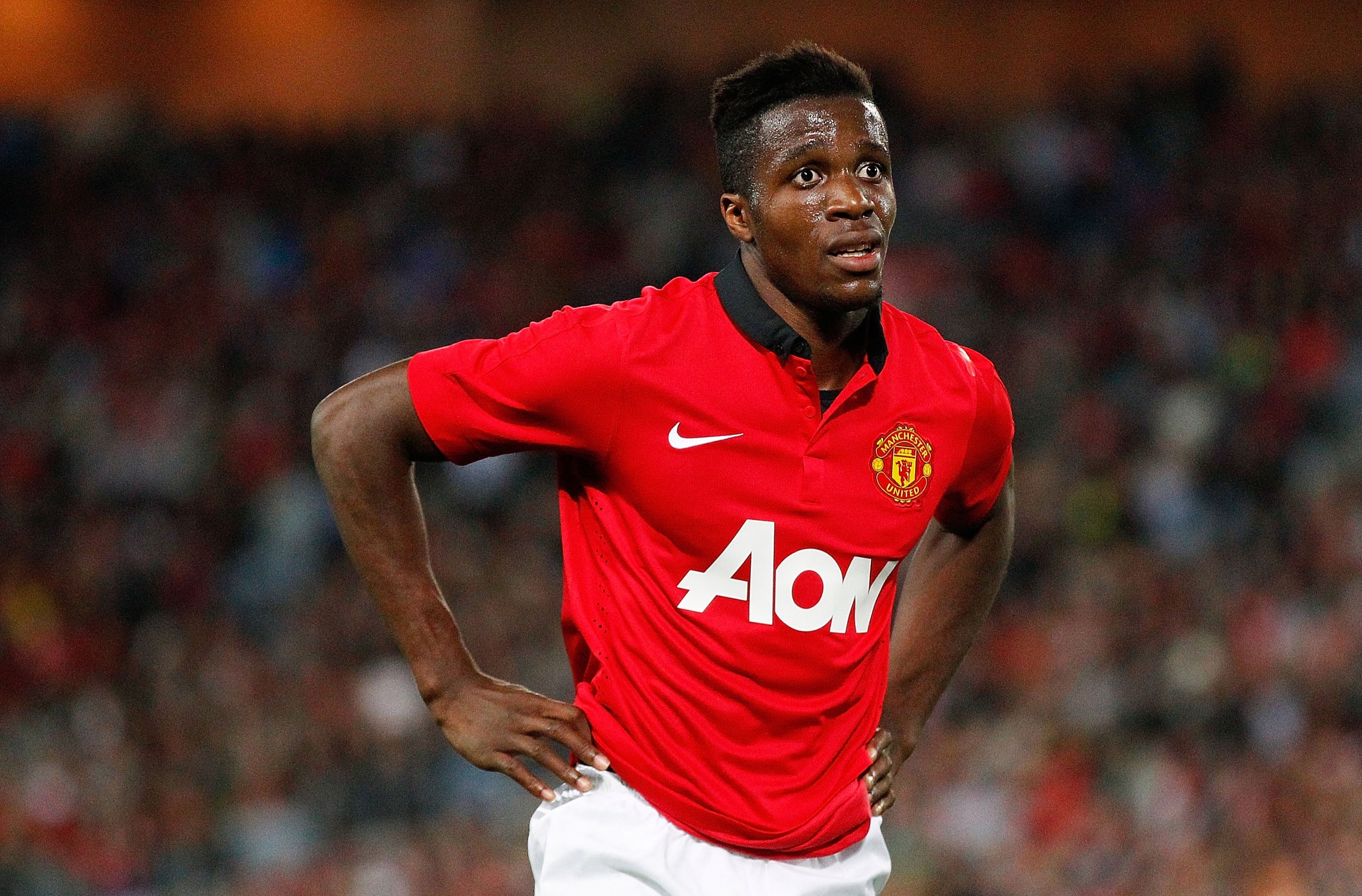 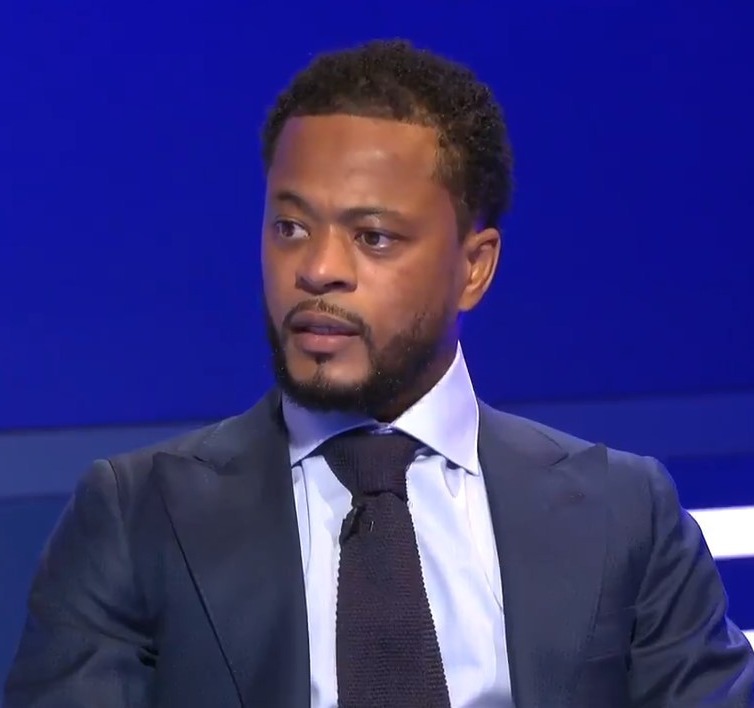 Former left-back Evra, 39, was in the United squad with Zaha and felt he never recovered following rumours of a fling with then manager Moyes' daughter Lauren.

He made the claim while speaking on Sky Sports ahead of Zaha taking the pitch for the Premier League clash between Crystal Palace and Man Utd.

"I remember I think, what's real in his Manchester United career is when he had this true or untrue affair with David Moyes' daughter.

"Because I remember at the pre-season he was playing every day – and when that news comes out… out of the game and he disappeared.

"But what a player."

After he made the comments, presenter Kelly Cates said: “We don’t know the background to that story so probably best leave that one for now.”

Zaha went from Palace to Man Utd after a spell on loan at the club for an estimated fee of around £10million in 2013.

But he played just 28 minutes in the Premier League for the club and was sent out on loan to Cardiff mid-way through his first season. 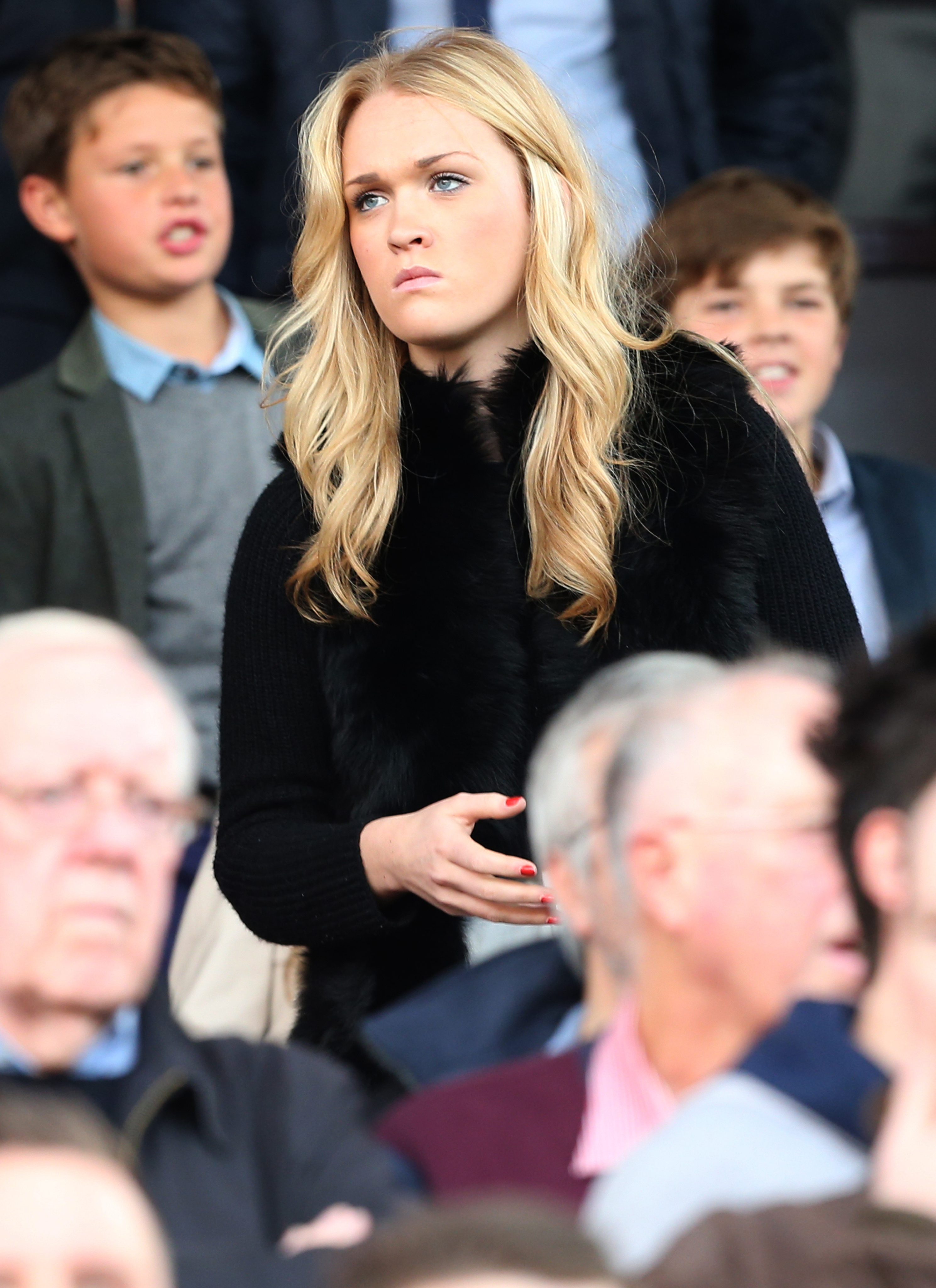 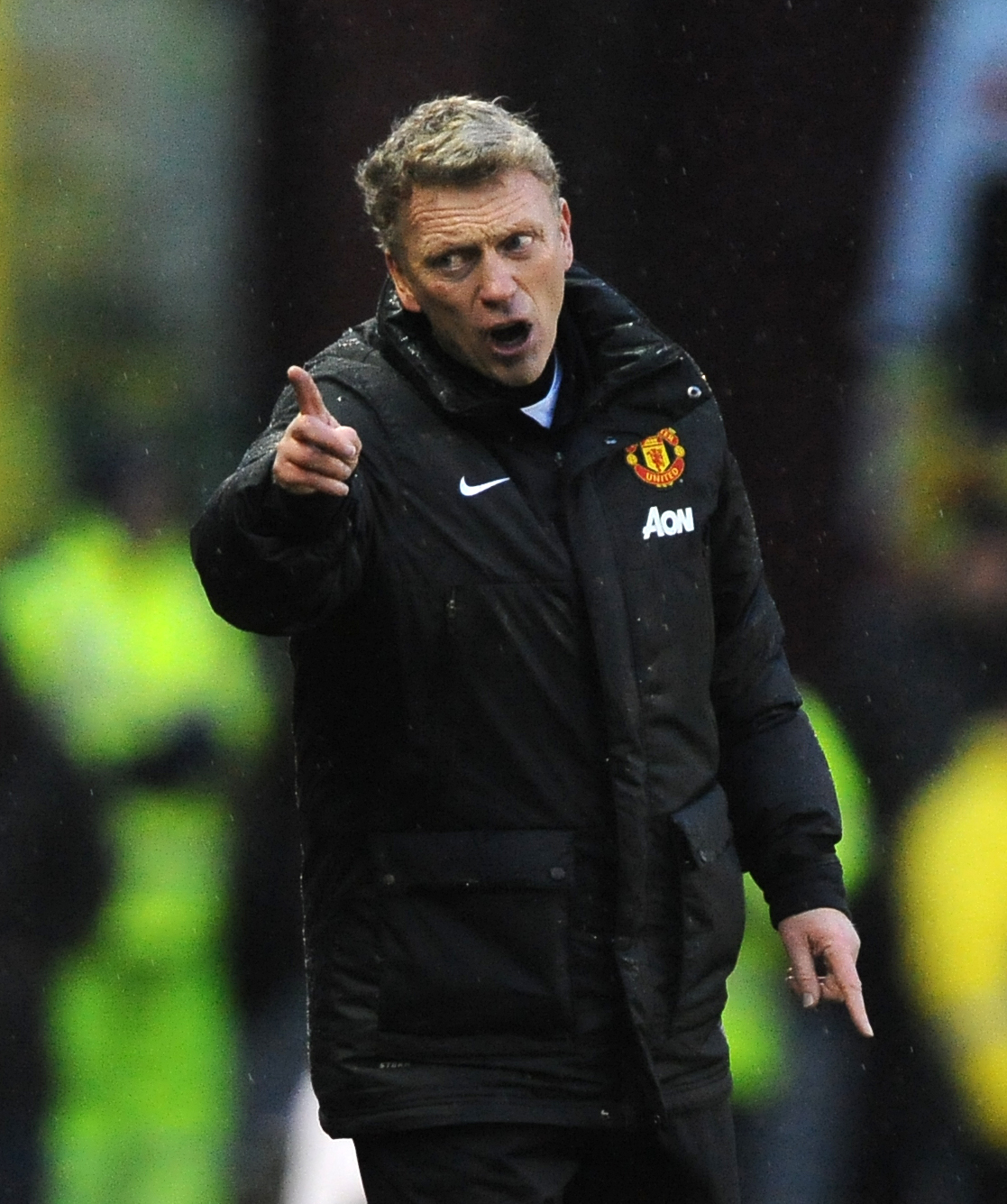 He then returned to Selhurst Park a year after leaving, and has remained at the club.

Speculation as to why he was consistently left out of the first team became focused on claims of a relationship between him and Lauren.

The 27-year-old has previously dismissed the claims as "silly gossip" and said he has never even met Moyes' daughter.

Moyes himself was sacked from the job after just ten months despite being picked by Sir Alex Ferguson.

The Red Devils endured a bruising campaign under his tenure that saw them finish seventh in the Premier League and fail to get into Europe.

Zaha has lamented his period at the club, and previously said he "didn't really understand" why he fell from grace after such a promising pre-season.

As recently as this June, the Ivory Coast international hit out at Man Utd for failing to offer him any guidance amid the speculation.

In an interview for The Locker Room, he told former team-mate Rio Ferdinand: “No one at the club at all told me anything, I didn't know what to do whatsoever.

“I'm here by myself, struggling because people are telling me I've slept with the manager's daughter and that's why you're not playing me.

“The funny thing is, it's carried on for so long I felt like, is the manager not going to come and have a word with me over this?

“That's how I felt and I'm thinking this is ridiculous man. Up to this day I still get people that think that's true and I've never even met his daughter.” 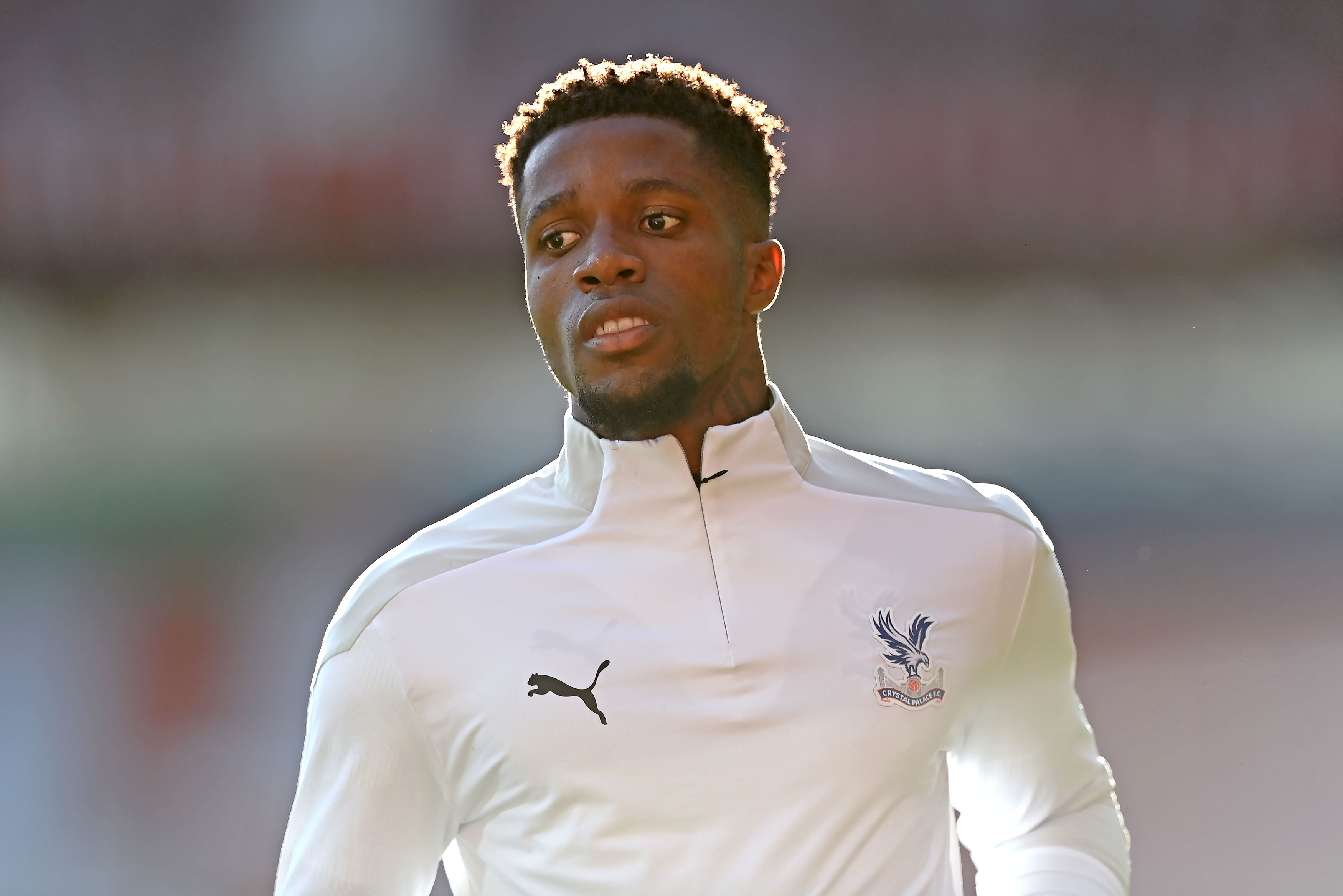 Speaking in 2015 after not long after he rejoined Palace following the tough stint at Old Trafford, Zaha also said he had never even met Lauren.

He said: "The thing that really frustrated me about the whole United thing was the fact that people didn't know what actually went on at the training ground.

"There were just a load of rumours that used to just come out somehow and people would believe them.

"It was either I slept with David Moyes's daughter or I have got a bad attitude.

"Those are the two rumours that stuck with me until I left. I have had no say since then."

"As soon as anybody sees me now, people think, "Wilfried Zaha, bad attitude." I don't understand why.

"It's like playing any other team in the league now for me, I don't feel anything about them any more."

He claimed Moyes told him the reason he was didn't make the first team was he "wasn't ready for the Premier league".