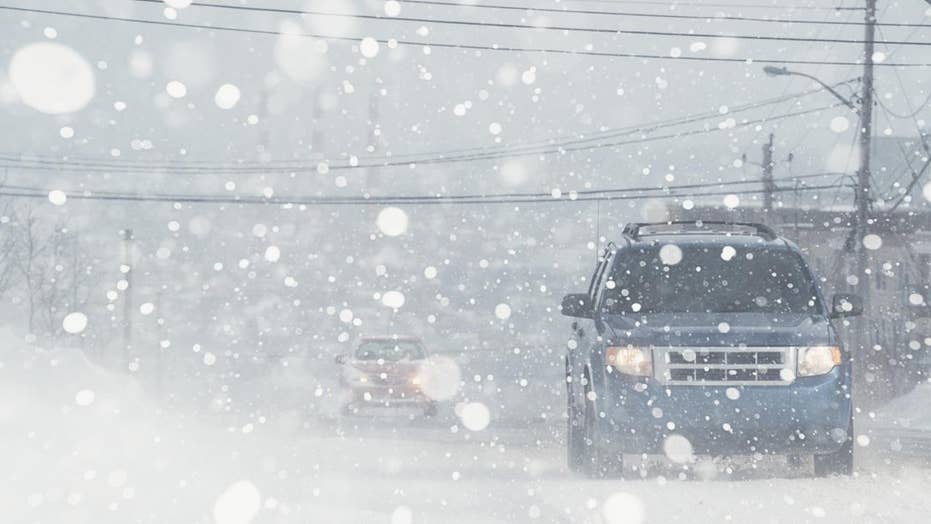 Get ready for a rough winter as The Farmers’ Almanac is predicting a ‘colder-than-normal’ season from the Continental Divide on eastward, complete with ‘teeth-chattering’ cold arriving in mid-February in the Northeast, Great Lakes, and even into the Southeast.

Winter is coming, apparently with a vengeance.

The Farmers’ Almanac recently released its extended forecast for the 2020-2021 season, which shows this upcoming winter could be brutally cold and snowy for much of the country.

“Based on our time-tested weather formula, the forecast for the upcoming winter looks a lot different from last year, quite divided with some very intense cold snaps and snowfall,” editor Peter Geiger said in a statement.

According to the forecast, those who live in the northern half of the country should get ready for extended bouts of cold. 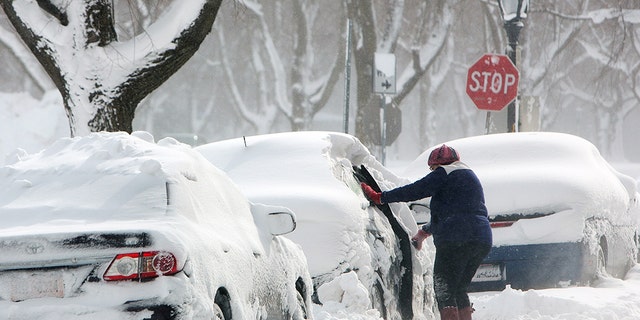 The Farmers’ Almanac recently released its extended forecast for the 2020-2021 season, which shows this upcoming winter could be brutally cold and snowy for much of the country.
(REUTERS/Lindsay DeDario)

Long-range forecasts from the periodical are calling for normal to below-normal temperatures in areas from the Great Lakes and Midwest stretching westward over the Northern and Central Plains and into the Rockies.

Areas around the Great Lakes are also expected to see a "fair share of snow," but above-normal snowfall is also expected further west from the western Dakotas into northern portions of Colorado and Utah, as well as Wyoming, Montana, Idaho, and central and eastern sections of Washington and Oregon.

While the Northeast saw barely any snow last winter, the Farmers' Almanac is predicting something "very different" for this upcoming season. 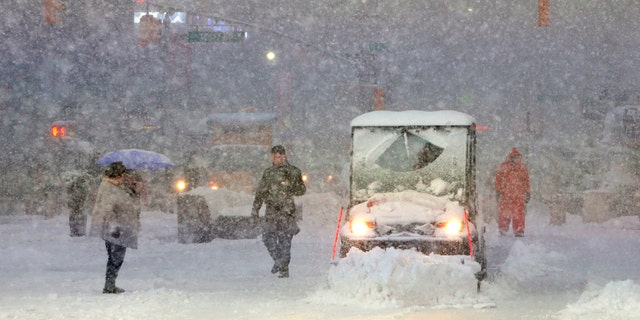 The Farmers’ Almanac says in its winter outlook that the big cities in the Northeast could see a blizzard during the second week of February.
(REUTERS)

The big cities in the Northeast, as well as parts of the Mid-Atlantic, may see a blizzard during the second week of February, with 1 to 2 feet of snow in places from Washington, D.C. to Boston. Another big snowstorm may also target the East Coast during the final week of March, with "significant" late-season snowfall.

The forecast outlook also calls for a "significant snowfall" at the start of February for eastern Ohio and Kentucky, while the Southern Plains are also expected to see plenty of wintry precipitation during the same month.

While northern and eastern parts of the country deal with the cold and snow, the Desert Southwest is expected to have a dry and mild winter, which could worsen drought conditions. 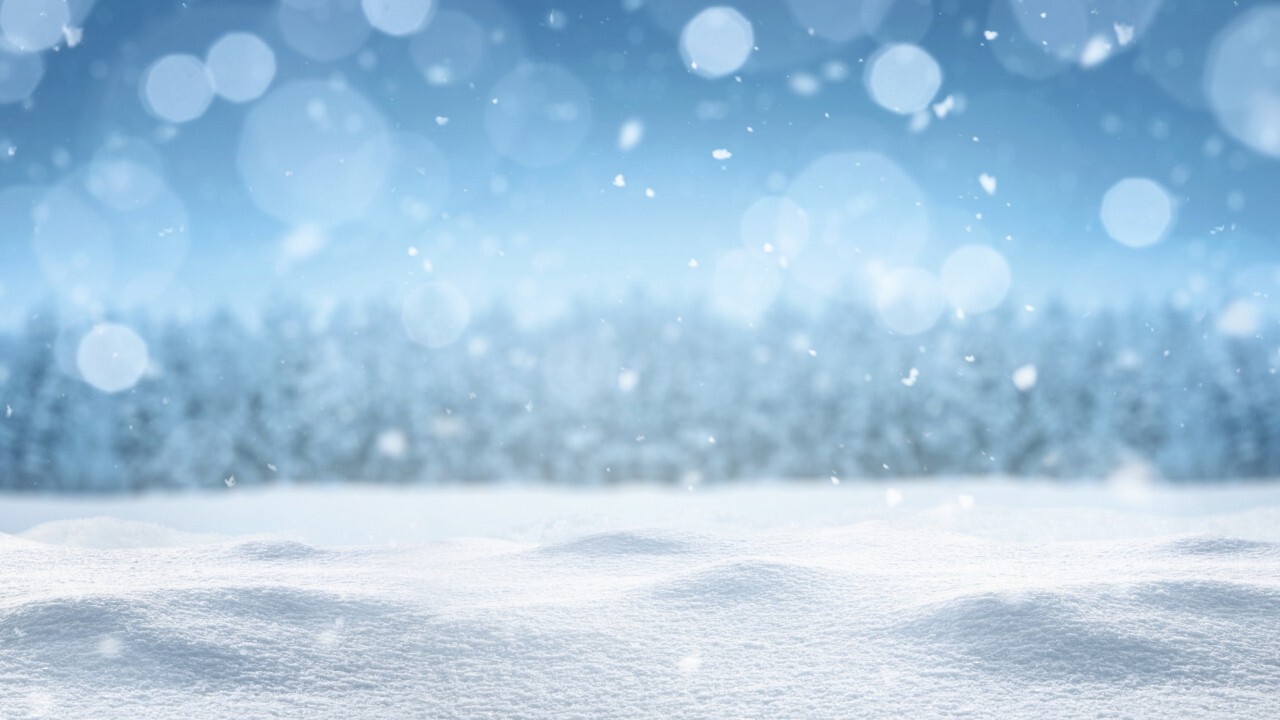 What is a snow squall?

Coastal areas along the West Coast could see a rainy and wet winter ahead, but areas in between have been dubbed by the periodical as the "crazy in-between," with periods of tranquil and stormy weather.

Some of the regions that could see the stormiest weather stretch from the Tennessee and lower Ohio River valleys up through New England, where storms could line up and bring wintry mix throughout the season.

The Farmers’ Almanac says it bases its long-range forecast "on a mathematical and astronomical formula developed in 1818." 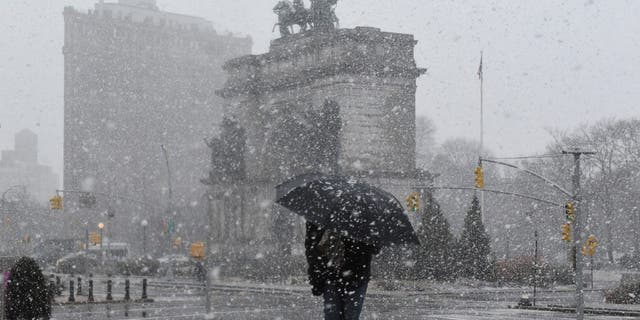 The East Coast may also be targeted with a snowstorm at the end of March, according to the Farmers’ Almanac.
(REUTERS/Stephanie Keith)

It's not to be confused with the rival Old Farmer's Almanac, billed as the oldest periodical in North America, which also issues seasonal weather forecasts.

If you're looking for a milder winter ahead, Old Farmer's Almanac is calling for "light winter" for most of the U.S., with warmer-than-normal temperatures for a large part of the country.

"Uncommonly chilly temperatures will be limited mostly to the western states and northeastern New England," the publication notes.