Asia White, 37, moved into the house in Lambeth, London, six months ago but says it's been a "living nightmare" ever since. 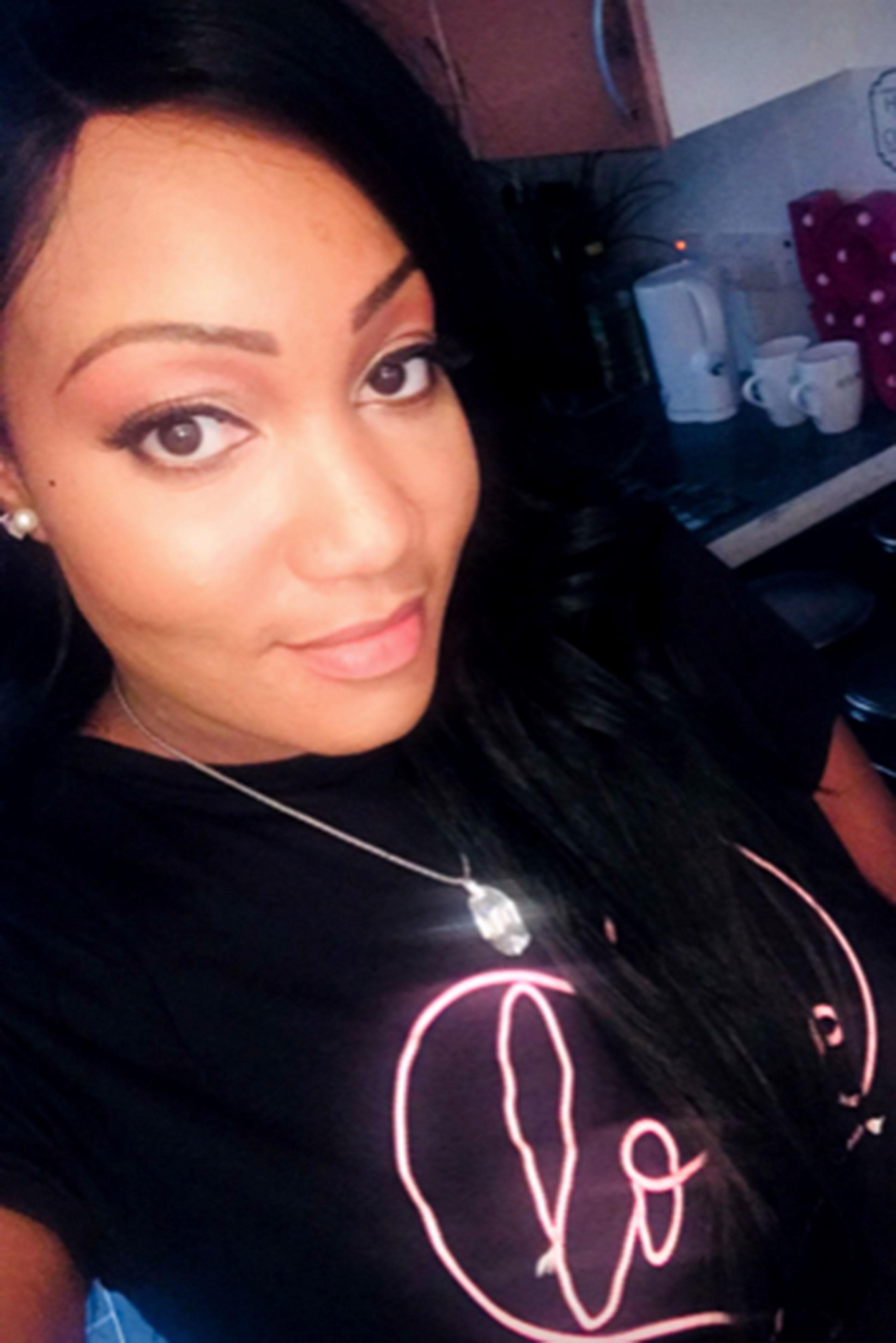 The ex-retail manager, who suffers with mental and physical disabilities, claims the conditions have been so bad she's ended up in hospital.

She alleges housing association Peabody have put down poison to kill the rats but then not returned to remove it – leaving the animals’ decomposing corpses in her basement.

Asia said: “The rats are disgusting, I would say they’re the size of a dog, or a large cat.

"We caught a 20-inch rodent, only because an even bigger one was too fast for us and escaped. 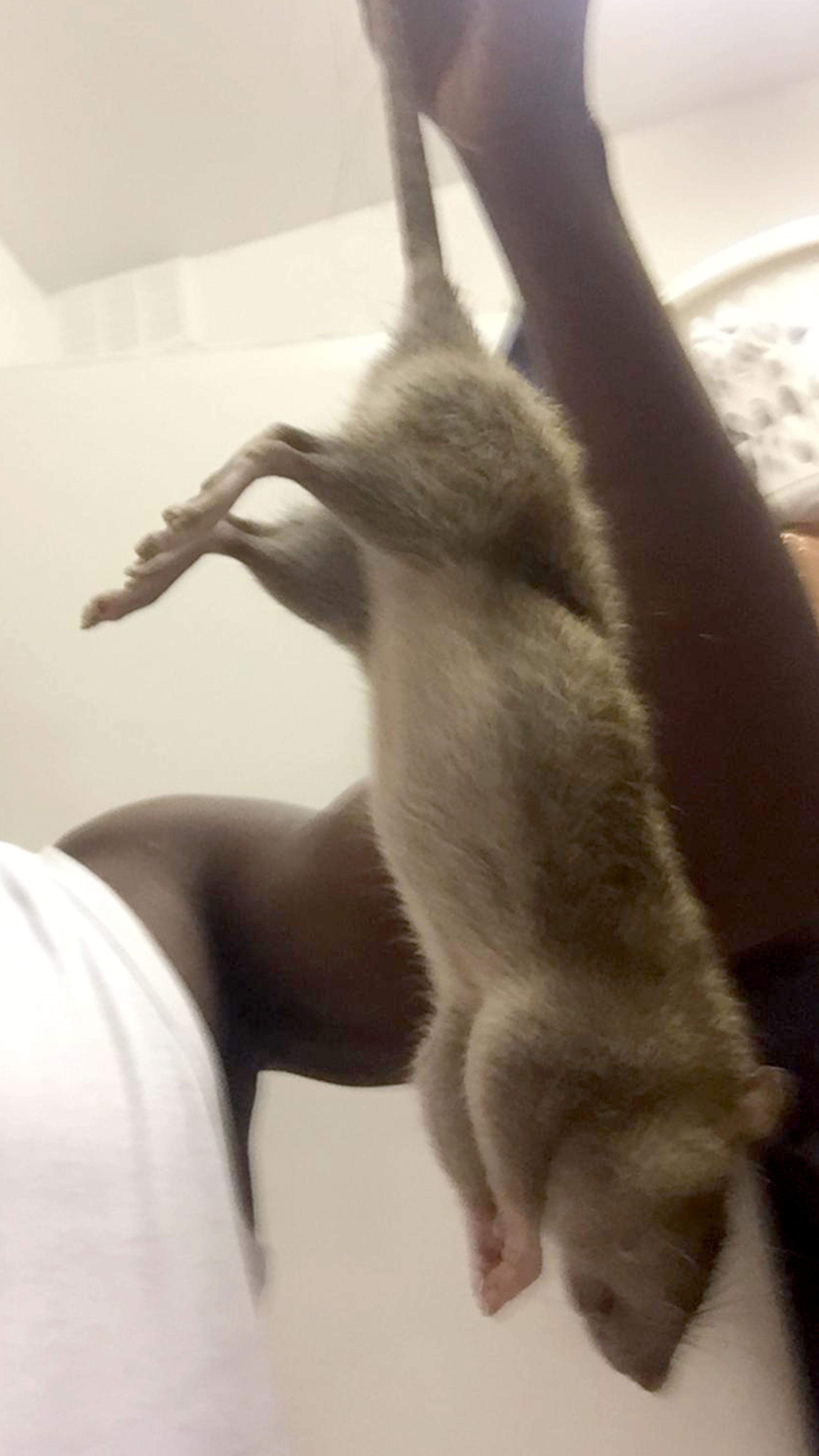 “It’s got me to a point where I’m going crazy.

“I have found rat droppings in food I was about to eat before, and I have accidentally ingested rat urine on one occasion.

“I’ve even been bitten, it’s been hell.”

Asia, who lives alone, claims the torment has left her feeling suicidal and exacerbated her existing health issues. 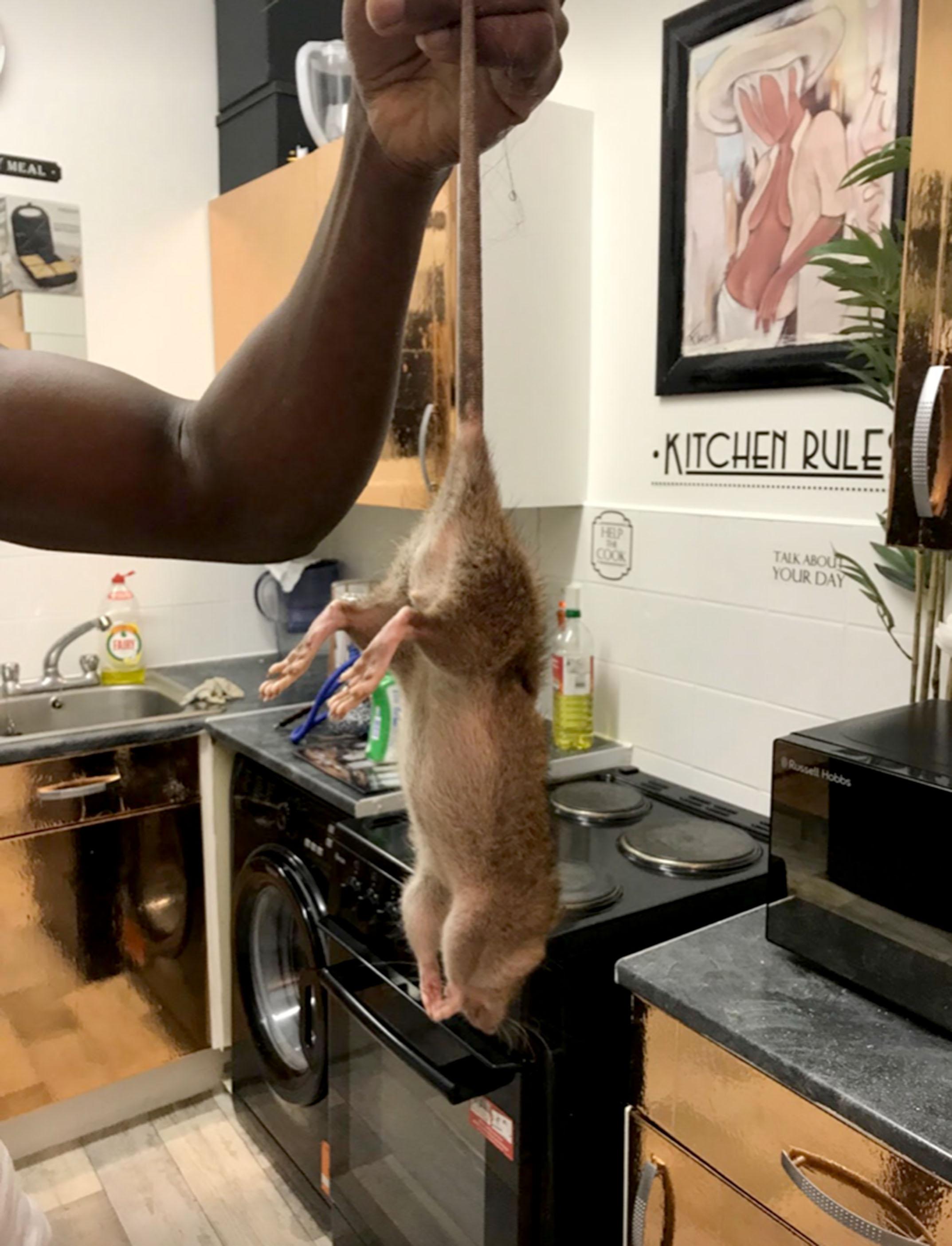 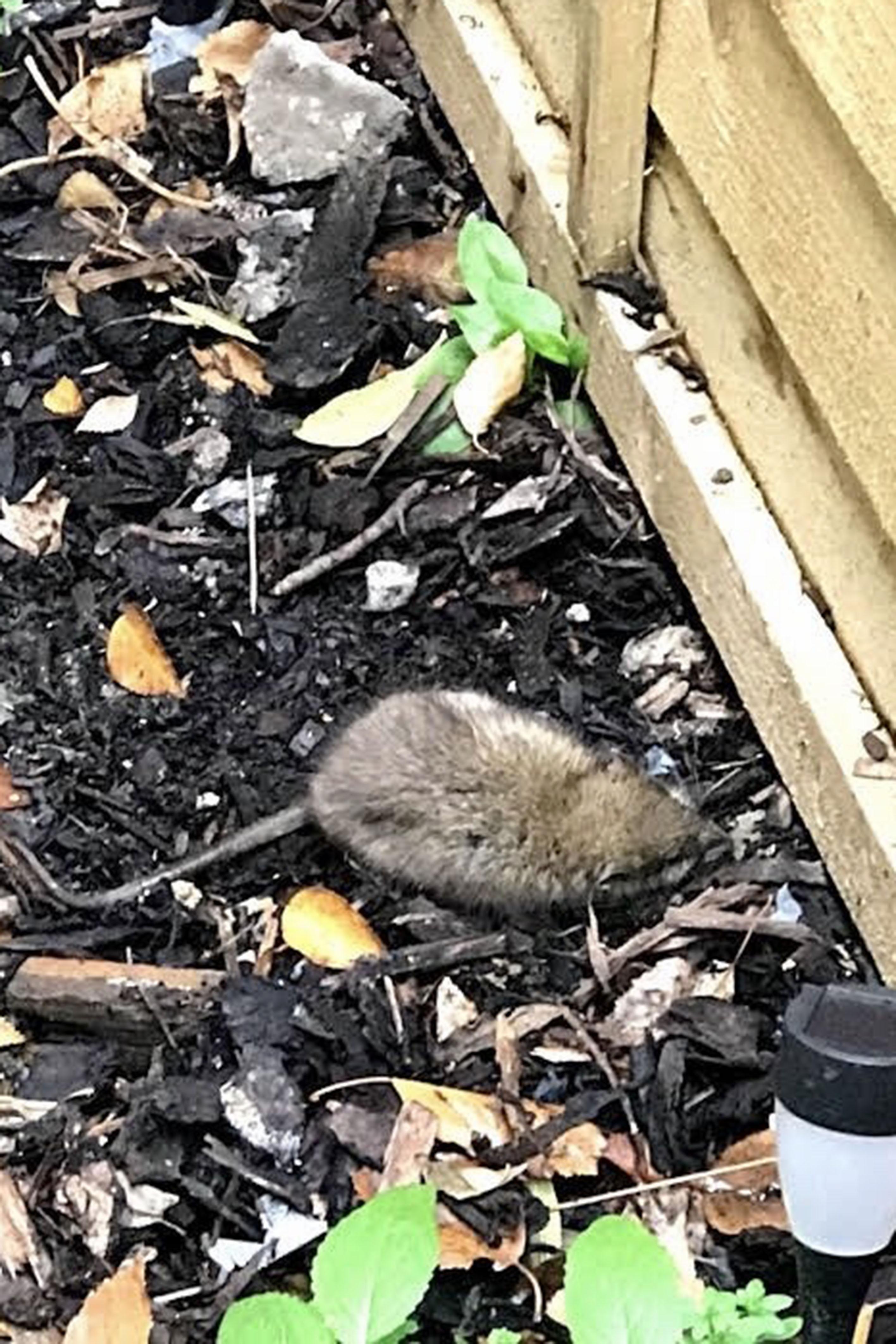 She has lived in the council house since April 2018, and alleges she first saw droppings and urine around the house when she moved in.

After a month of living there she claims she heard loud squeaks and witnessed rats running around her bedroom and attempting to bite her.

Asia said while Peabody have laid down poison they have not permanently close the entry point for the rodents, which is located through the basement.

The registered charity have sent contractors out to fix the issue but Asia claims their contractors were forced to leave because the working conditions in her home were too poor. 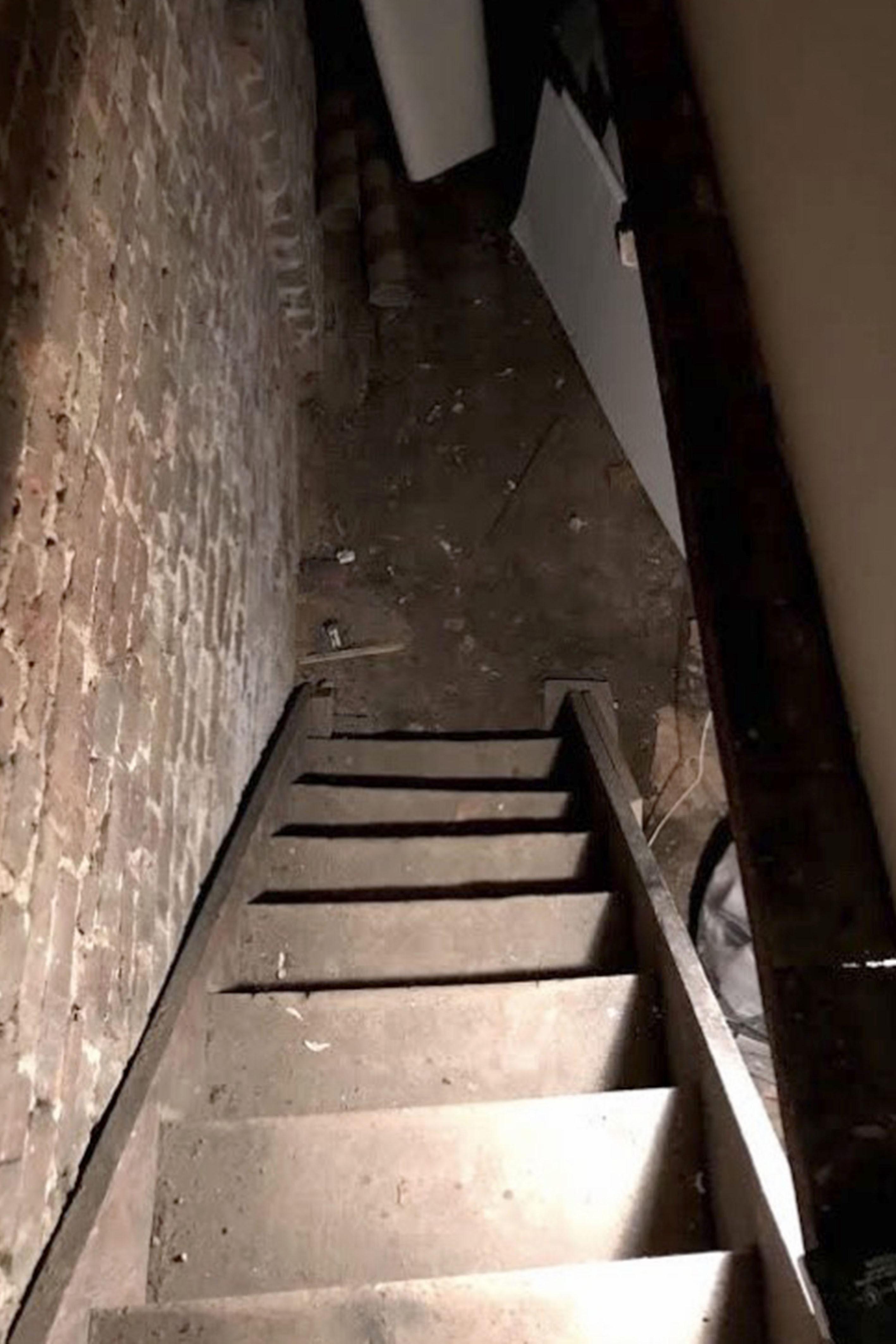 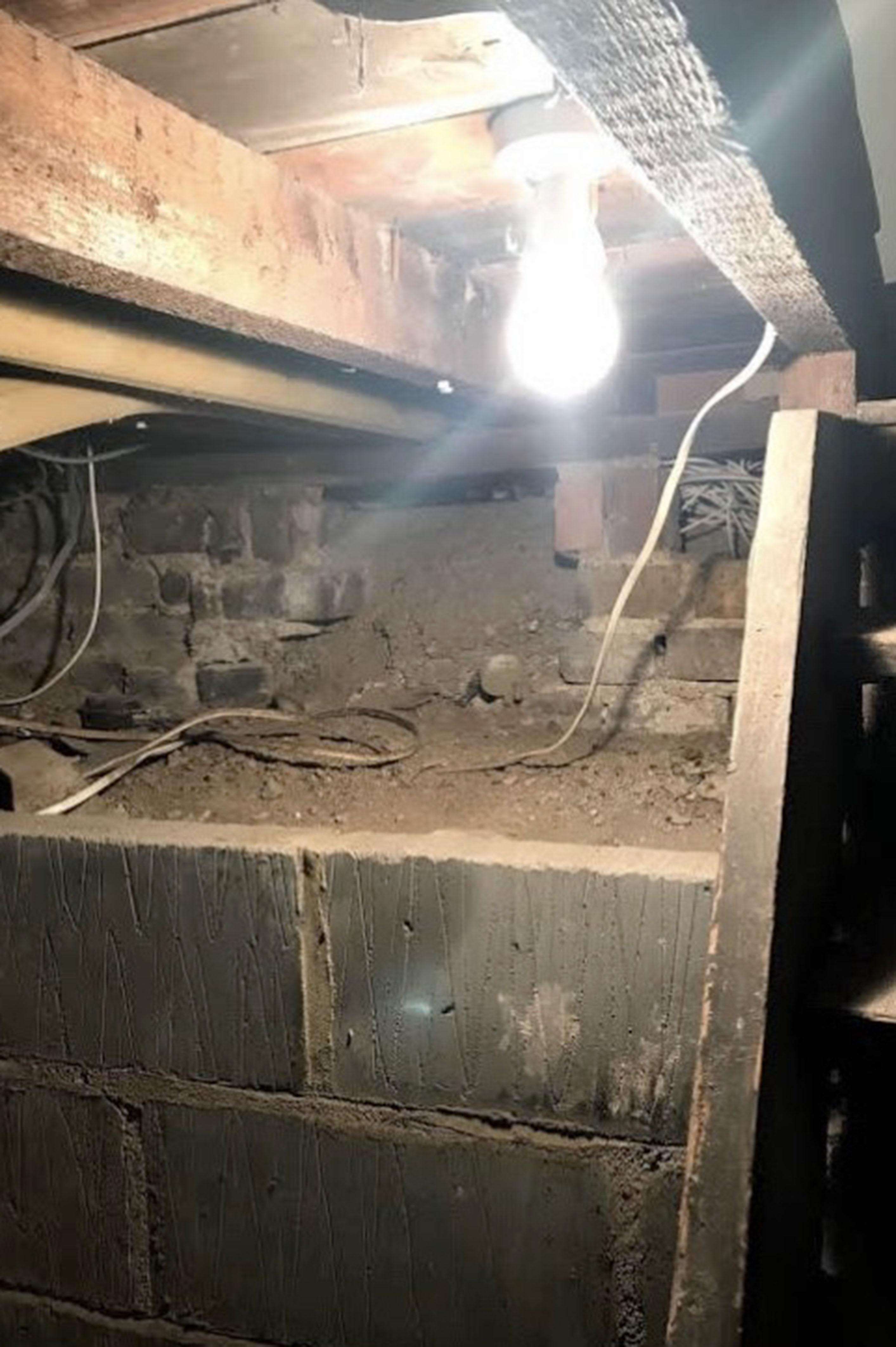 Asia said: “I’m constantly being sick, the smell of the rats is unavoidable.

“One night I woke up so stressed that I couldn’t feel half of my body.

“The impact this house and the fear of living here has left me suicidal at times.

“Peabody has sent contractors out to fix the entry points, but they have swiftly been told to leave because of poor working conditions. 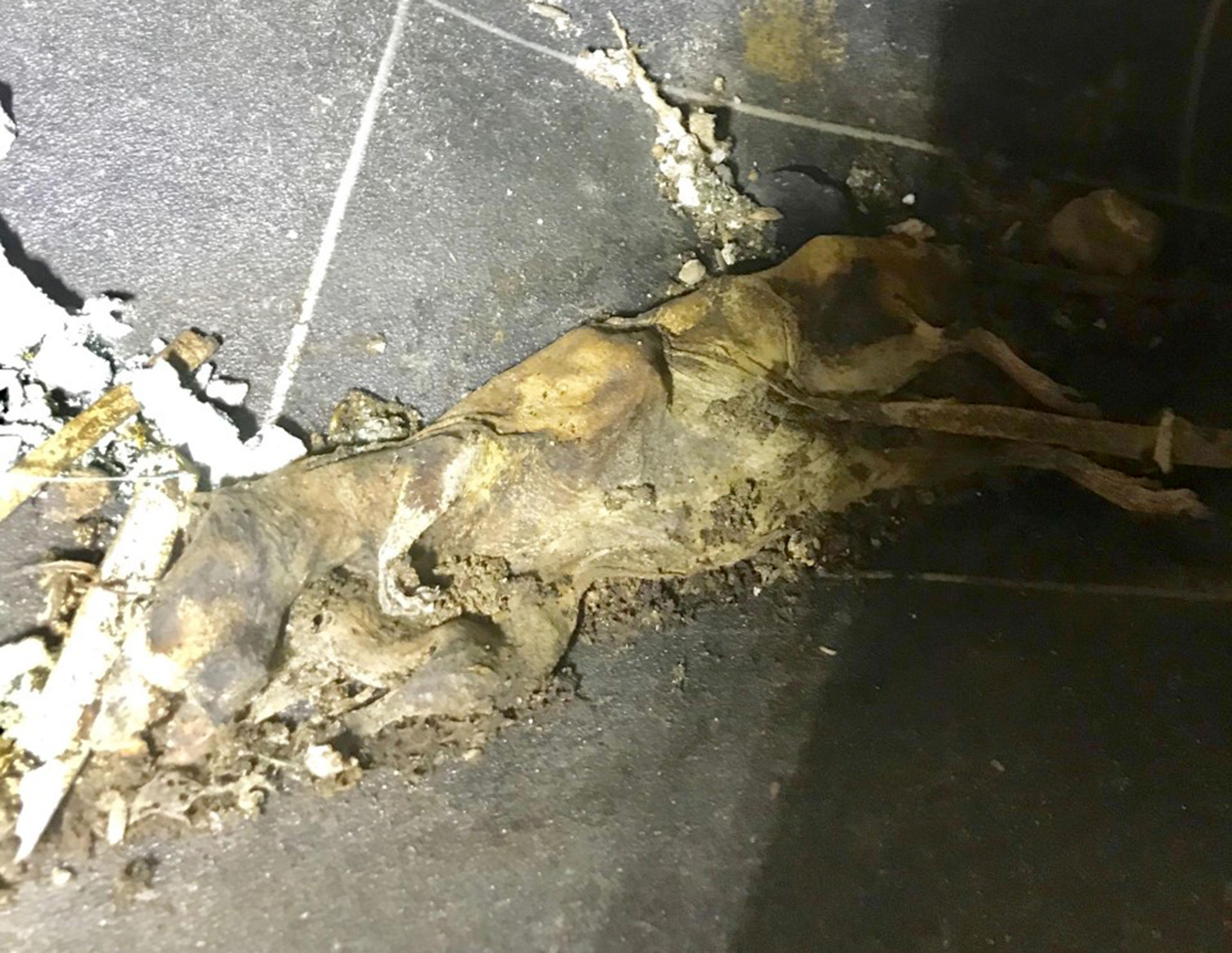 “But I still have to live there."

Tina Valcarcel, Lambeth’s Larkhall ward councillor, got involved after Asia was rushed to hospital in November.

She said: “I have been helping the resident of my ward with her housing issues for a number of months, in my role as a local councillor.

“We have made progress, but there’s still a long way to go. I’m determined to continue working on her behalf until these issues are resolved.”