The woman who allegedly sneaked into the lion exhibit at the Bronx Zoo was arraigned Friday on criminal trespass charges in Bronx criminal court.

Myah Autry, 29, made headlines after a video of her appeared to show her standing and dancing in front of a lion at the zoo on Sept. 28.

It is not clear how she got into the exhibit. Officials described it as a “fenced or otherwise enclosed” area that housed both giraffes and lions.

The zoo told police there is a moat with an approximately 14-foot drop between where the woman was allegedly standing in the video and the lion. 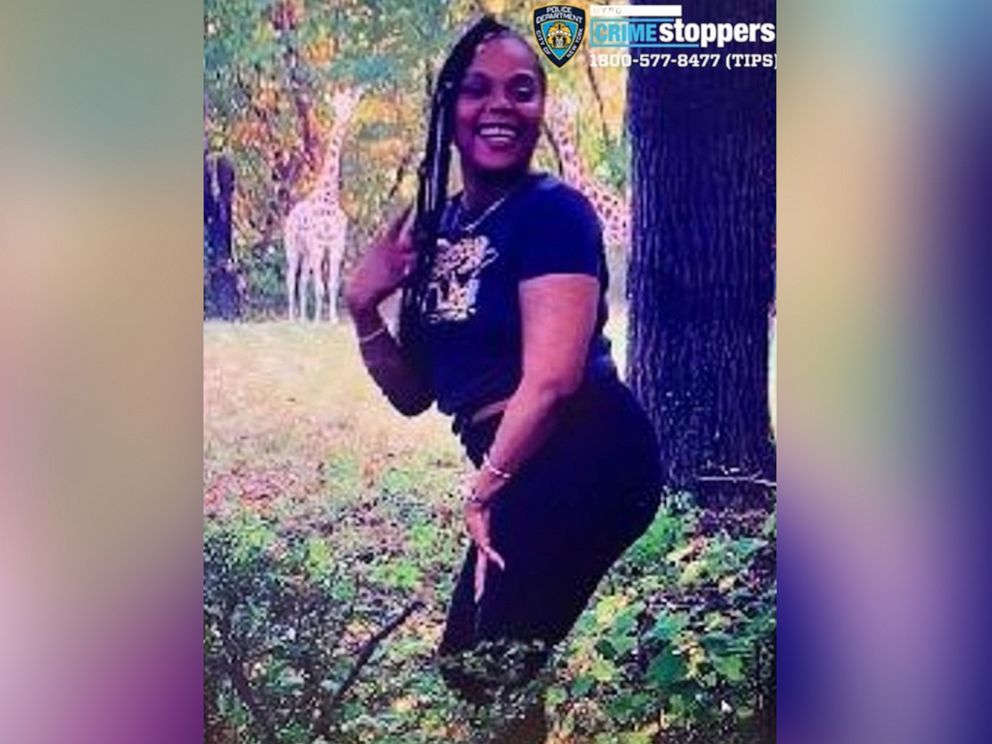 Autry, a Brooklyn resident, was arrested Wednesday night after turning herself in, according to the New York Police Department. She was charged with two counts of criminal trespassing.

Police had asked for the public’s help in finding her after the incident.

Autry did not respond to ABC News for comment.

Calls to the zoo were not immediately returned Friday.

In a previous statement, a spokesperson said the action “was a serious violation and unlawful trespass that could have resulted in serious injury or death. Barriers and rules are in place to keep both visitors, staff, and animals safe.”

Autry was released on her own recognizance and is due back in court on Dec. 22.