But it turned out that the 65-year-old was actually suffering from rabies. 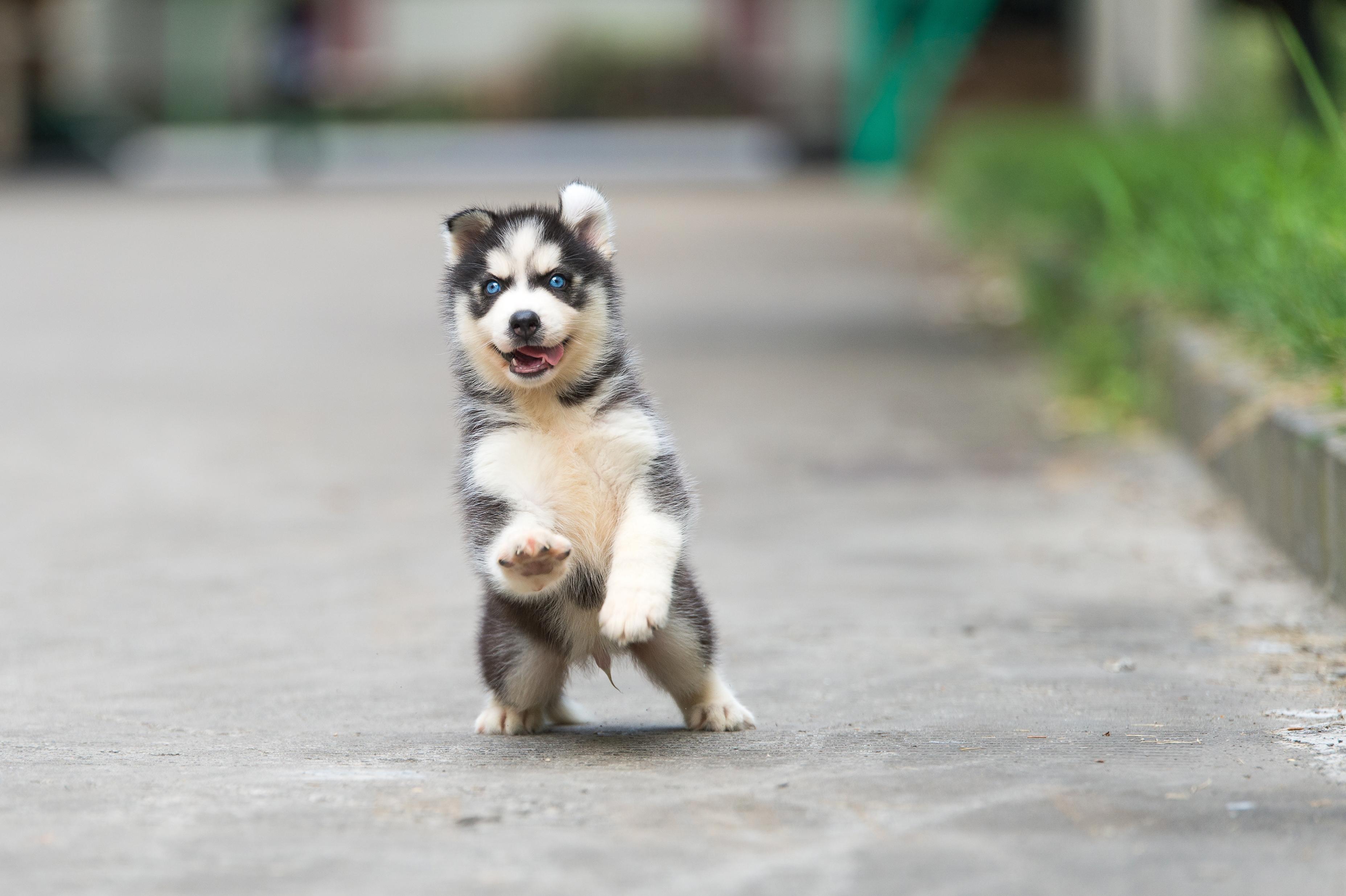 She had contracted the infection from a puppy who bit her while she was on a yoga retreat in India.

Six weeks after returning home to Virginia, USA, she started to experience pain and a tingling sensation in her right arm while gardening.

Doctors diagnosed her with carpal tunnel syndrome but the next day, she returned to the hospital with panic attack-like symptoms which became increasingly severe.

A heart examination suggested a problem with blood flow, and she underwent an emergency procedure to thread a catheter through the blood vessels to her heart. 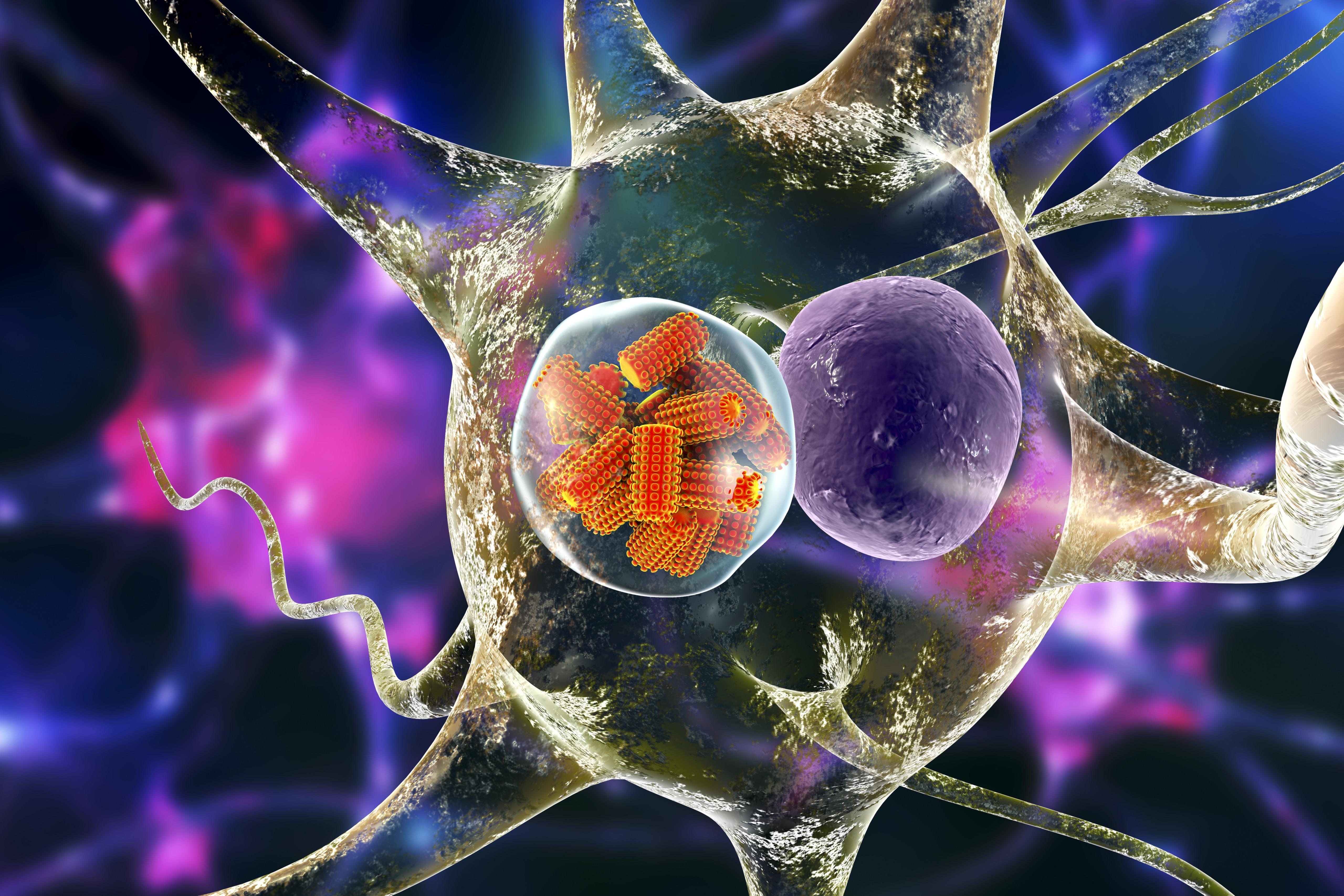 Later the next day, she became "progressively agitated and combative" and was seen gasping for air while trying to drink water.

Difficulty swallowing and having a fear of water are both symptoms of rabies.

That's when doctors asked the woman's family if she'd been in contact with any animals, and they told them about her being bitten by the puppy broad.

You can be vaccinated against rabies but once you've got symptoms of the condition, it's often too late to do anything about it.

What are the symptoms of rabies?

Rabies occurs in more than 150 countries and more than 59,000 people die of it every year.

Dogs are responsible for 99 per cent of human rabies deaths.

India has more cases of the disease than anywhere else in the UK and most cases tend to centre around south and south-east Asia.

In the UK, however, it's extremely rare. In fact, only four people have died of it here since 2000 – and all of those were people who were bitten by dogs abroad.

Once those later signs appear, the disease is almost always fatal.

If you're travelling to a country where rabies is present, talk to your GP about whether or not you need a jab, and avoid contact with animals where possible.

If you are bitten, licked or scratched by a mammal, wash the affected area immediately with loads of soap and water and seek urgent medical advice.

As a last resort, the Virginia doctors tried an experimental protocol for treating rabies, known as the Milwaukee protocol, which involves giving antiviral drugs.

But the woman's condition worsened, and she died shortly after the family decided to withdraw advanced medical support.

According to the Centers for Disease Control and Prevention (CDC), she's only the ninth person in the past decade to have died from the disease in the USA after picking it up from abroad.

Over the course of her treatment, the woman came into contact with around 250 medical staff – 72 of which were recommended to undergo rabies vaccinations to ensure that she hadn't passed on the condition.

The CDC recommends that travellers talk to their GPs before travelling to see if they need certain injections.

In this tragic case, the woman didn't arrange a pretravel health visit even though a rabies jab is common practice for people travelling to some developing countries.

In November 2018, a British dad died after being bitten by an infected cat on holiday in Morocco.

Omar Zouhri, 58, also struggled to swallow or breath after getting pain in his finger.

He died nine weeks after initially being nipped by the feline.

"These events underscore the importance of obtaining a thorough pretravel health consultation, particularly when visiting countries with a high incidence of emerging or zoonotic pathogens," such as rabies, the report concluded.

It's always best to check with your GP the moment you book an exotic holiday *just in case*.

Even in Europe, there are certain conditions you can catch that you might not normally be exposed to at home – so always check before you travel.