The unnamed woman claims the incident took place in 2015 when she was staying at the group’s Hampton Inn and Suites in Albany, New York. 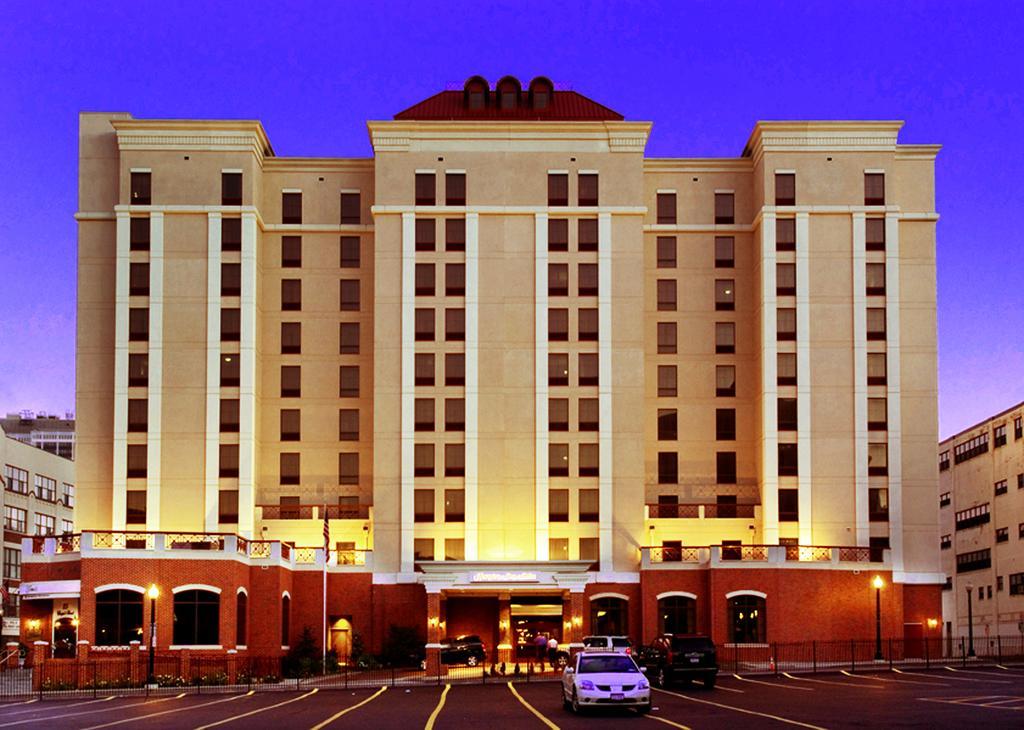 The woman added that a follow-up email was sent threatening her in exchange for more nude videos of herself.

According to the lawsuit, the employee – who is not identified as a man or woman – wrote that they are not a “perv” but just liked “to watch”.

Speaking to Good Morning America, the woman described the whole experience as “being hit by a truck, it knocked the wind out of me.”

She added that via the hotel computer systems, the employee had access to her full name, school and where she worked. 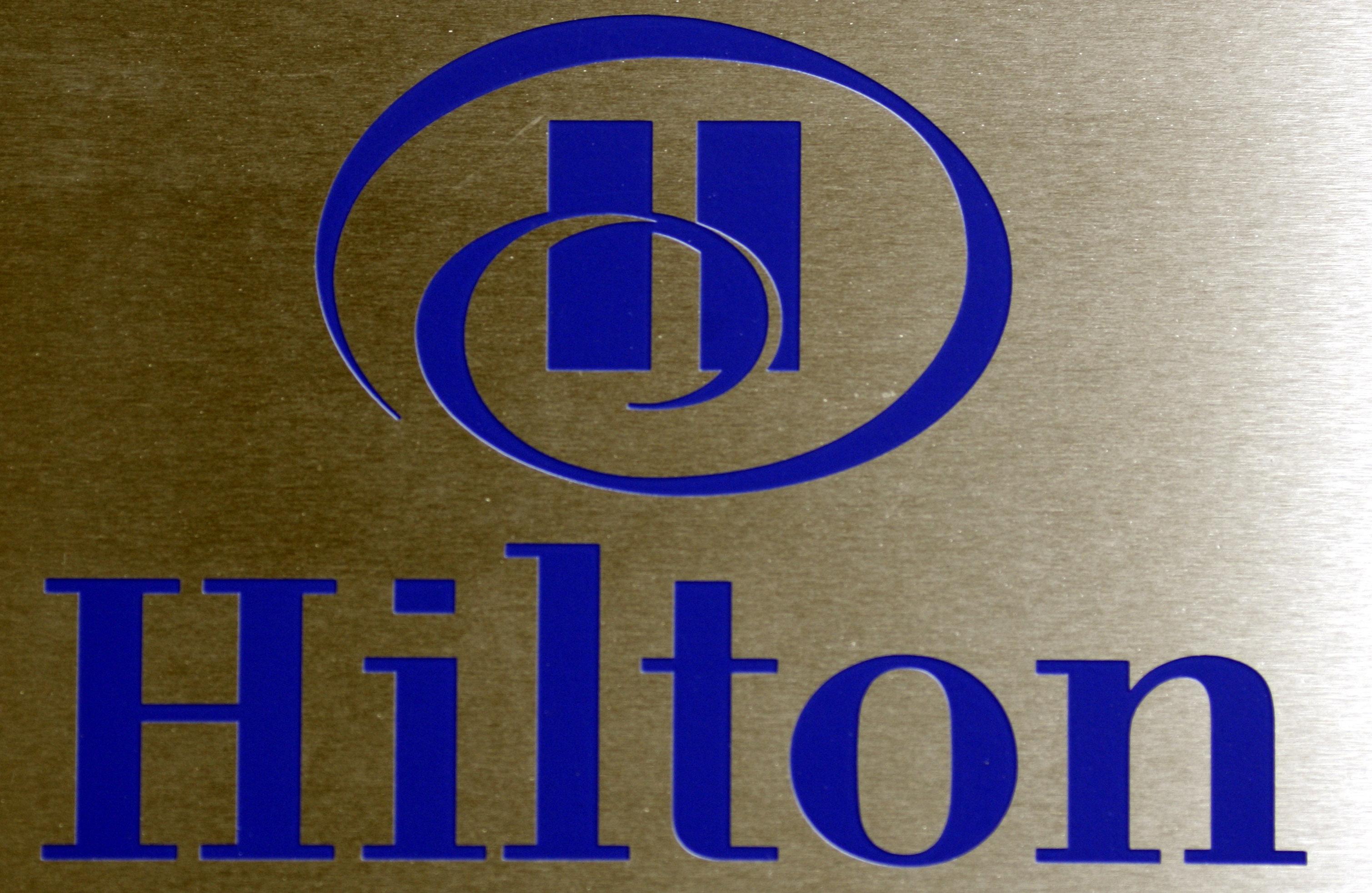 She additionally claims that when she ignored the initial emails, the employee began emailing the footage to her colleagues.

The sender then threatened to send the clip to a wider network of people in her contact book after she refused to pay a total of $14,000.

The woman is now suing Hilton Worldwide for negligence and emotional distress, claiming the hotel is responsible because the employee was able to retrieve her personal information.

She said: “It's sadistic and it's designed to terrorize me and force me into a place where I feel like I have to give into his demands and give him more photos or give him money.

“He did this so that whenever someone googles me, they're going to see this.” 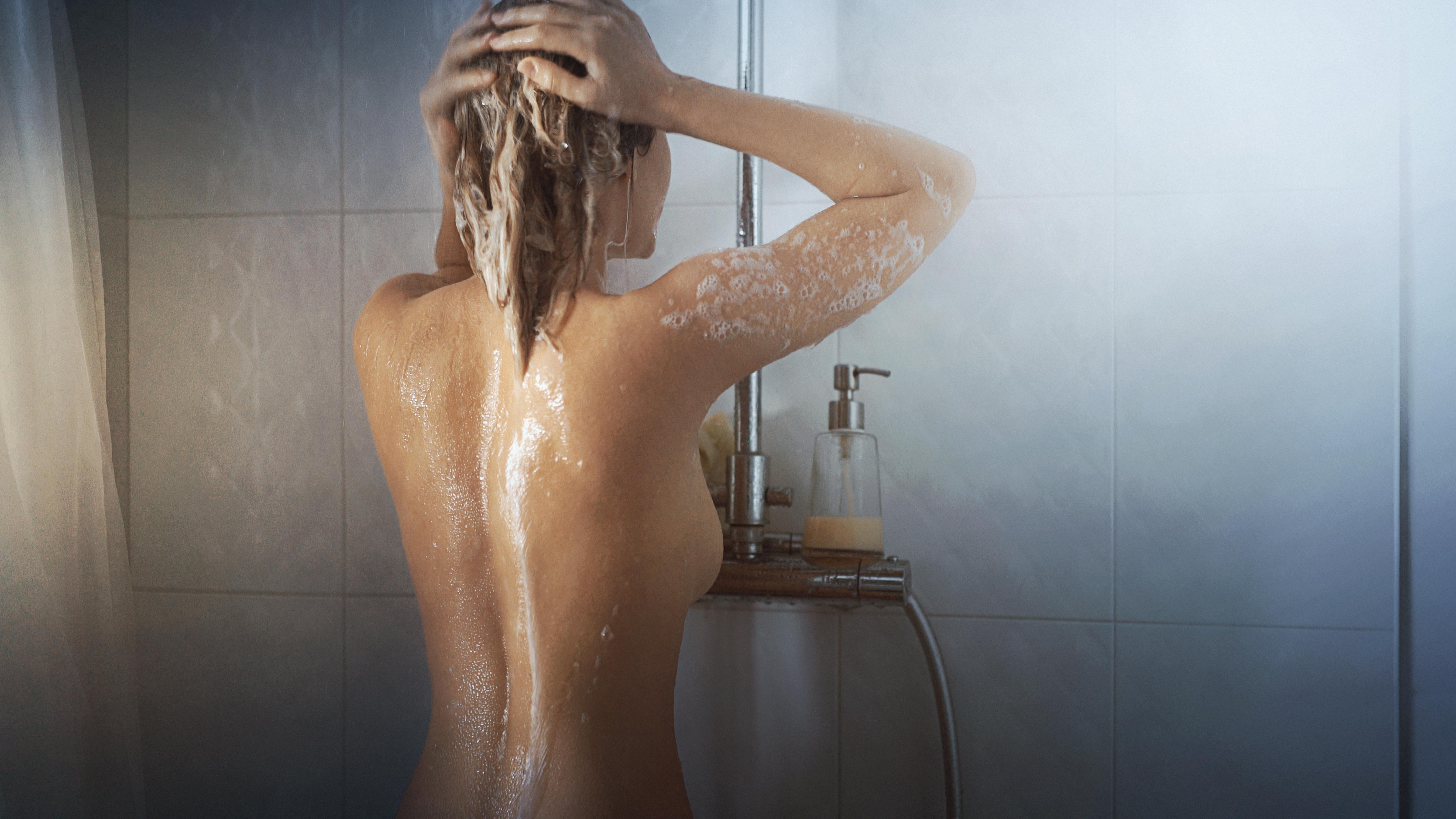 Speaking to the Sun, a spokesperson for Hilton said: “On Monday, December 3rd we were alerted by ABC News to details of an alleged incident at the Hampton Inn and Suites Albany-Downtown in 2015.

“We take the safety and wellbeing of our guests incredibly seriously, and find the details included in the civil filing distressing.

“We commit to supporting the independent ownership and management of the property as they investigate, respond, and cooperate with any law enforcement investigations.”

A spokesperson for the Hampton Inn and Suites told the Sun: “We were shocked and stunned to learn of the allegations raised in the complaint we received last night.

“The safety and security of our guests is our highest priority, and we emphatically do not condone any form of this type of invasion of privacy.

“Thus far, no evidence of any kind has been found during our initial review of the situation.

“During that process, no recording devices of any kind were uncovered.

“We will continue to work with the authorities to discover the perpetrator and see that s/he is held accountable.”