A WOMAN lost her baby after a "practical joke gone wrong" when her friend drove her car while she was on the bonnet.

Megan Meredith suffered a miscarriage after she was thrown from her own Ford KA in Caerphilly, Wales on March 22 last year. 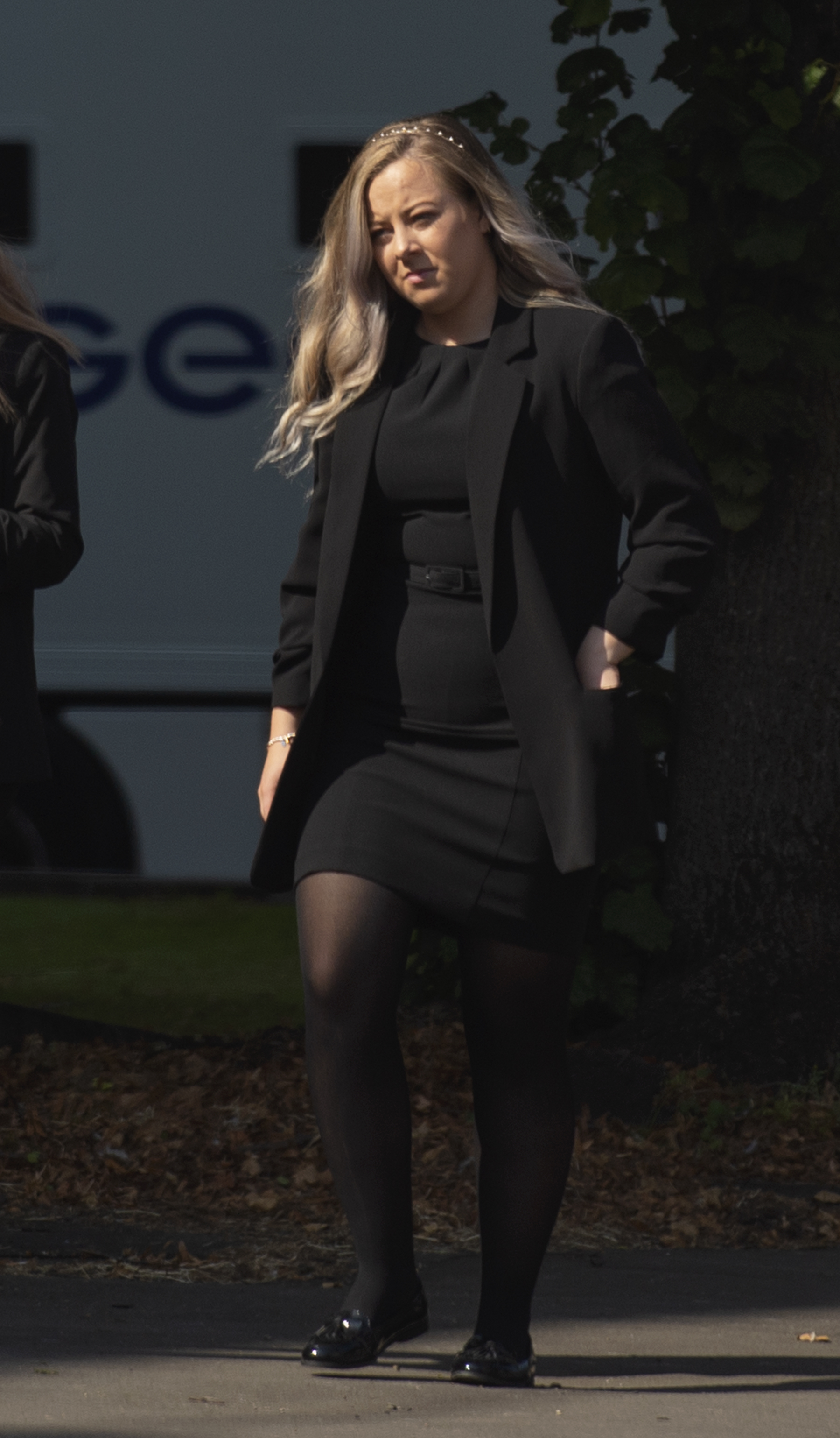 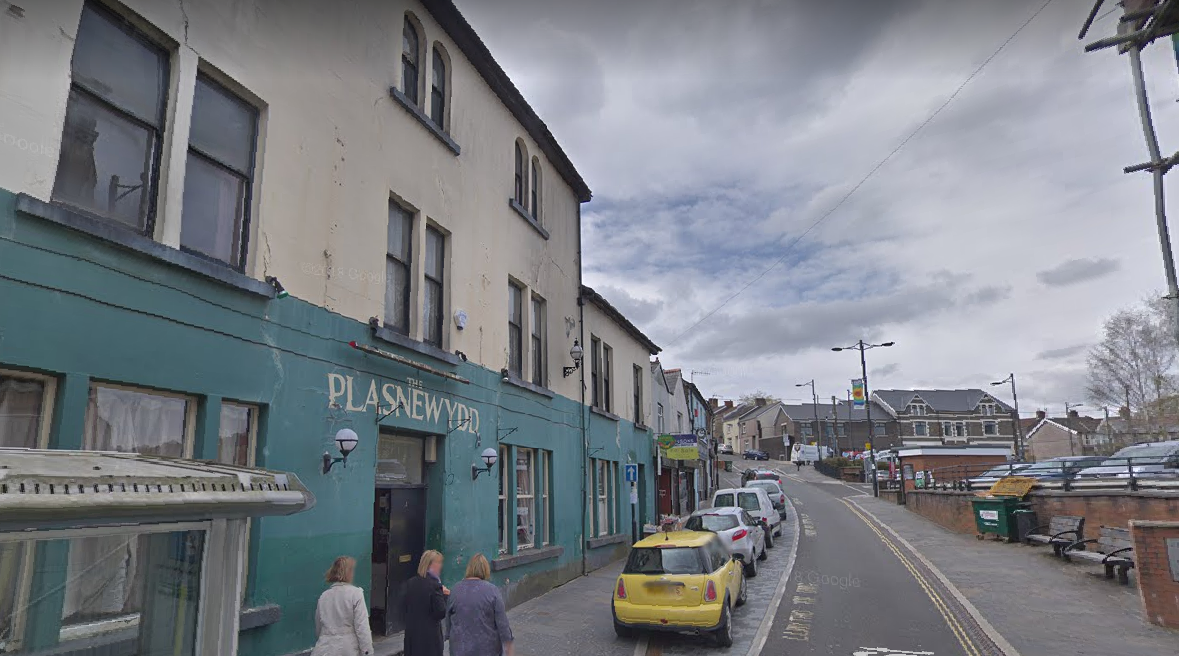 She was also left with a broken ankle and knee after the incident.

This week, Keeley Harrison was spared a prison sentence after admitting she was responsible for her former friend's injuries, Wales Online reports.

The accident happened when the defendant tried to play a joke on Ms Meredith.

Harrison jumped into the driver seat of the victim's KA, locked the doors and began driving away while two friends laughed in the back seat.

The victim jumped onto the bonnet in a bid to stop Harrison.

But the defendant, 20, continued driving along Upper High Street at speeds of up to 19 miles per hour before braking sharply.

Ms Meredith was thrown to the ground.

As a result of the crash, she suffered a miscarriage, discovering during her treatment that she'd been pregnant at the time.

Her right ankle and knee were also shattered in the fall. 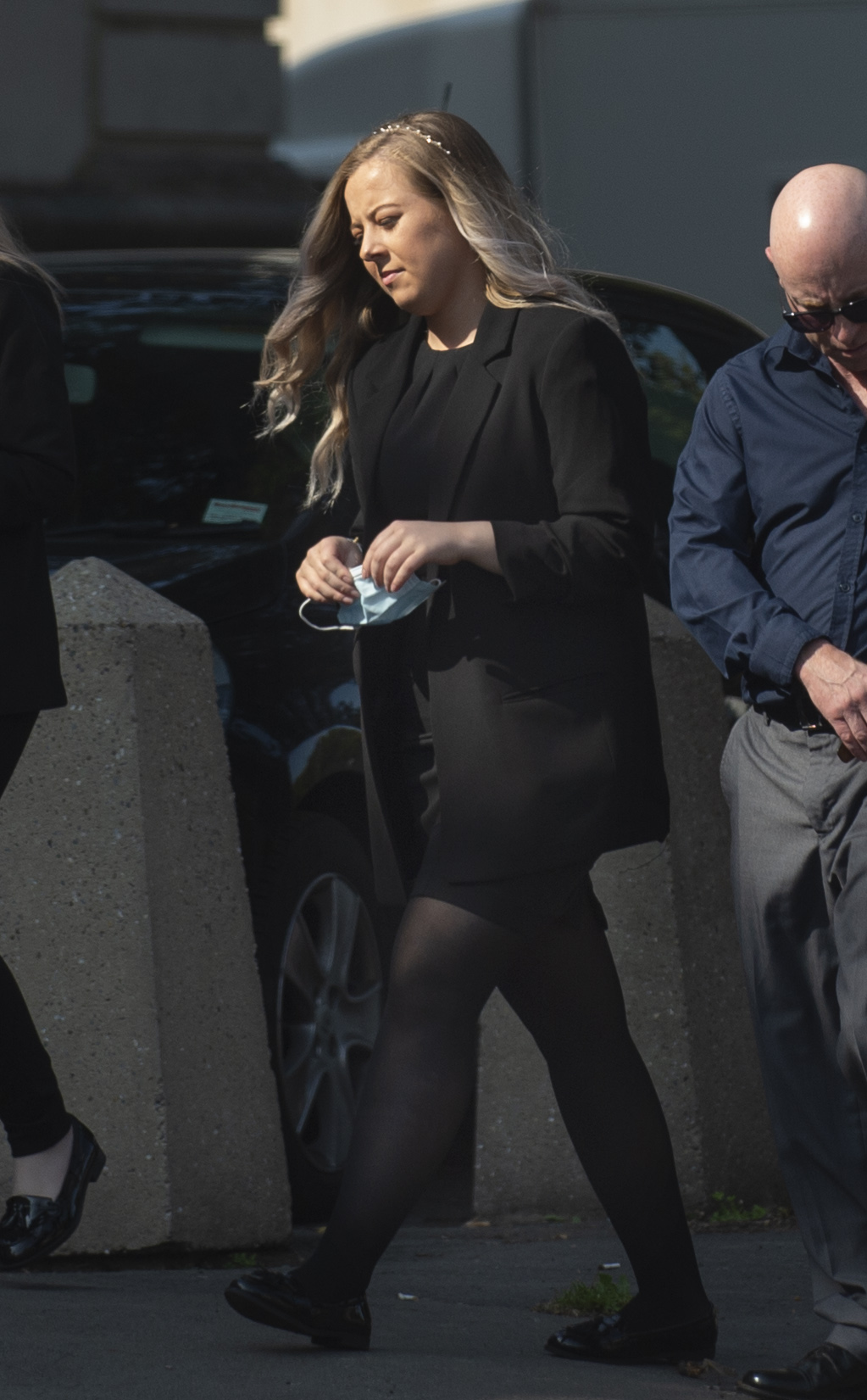 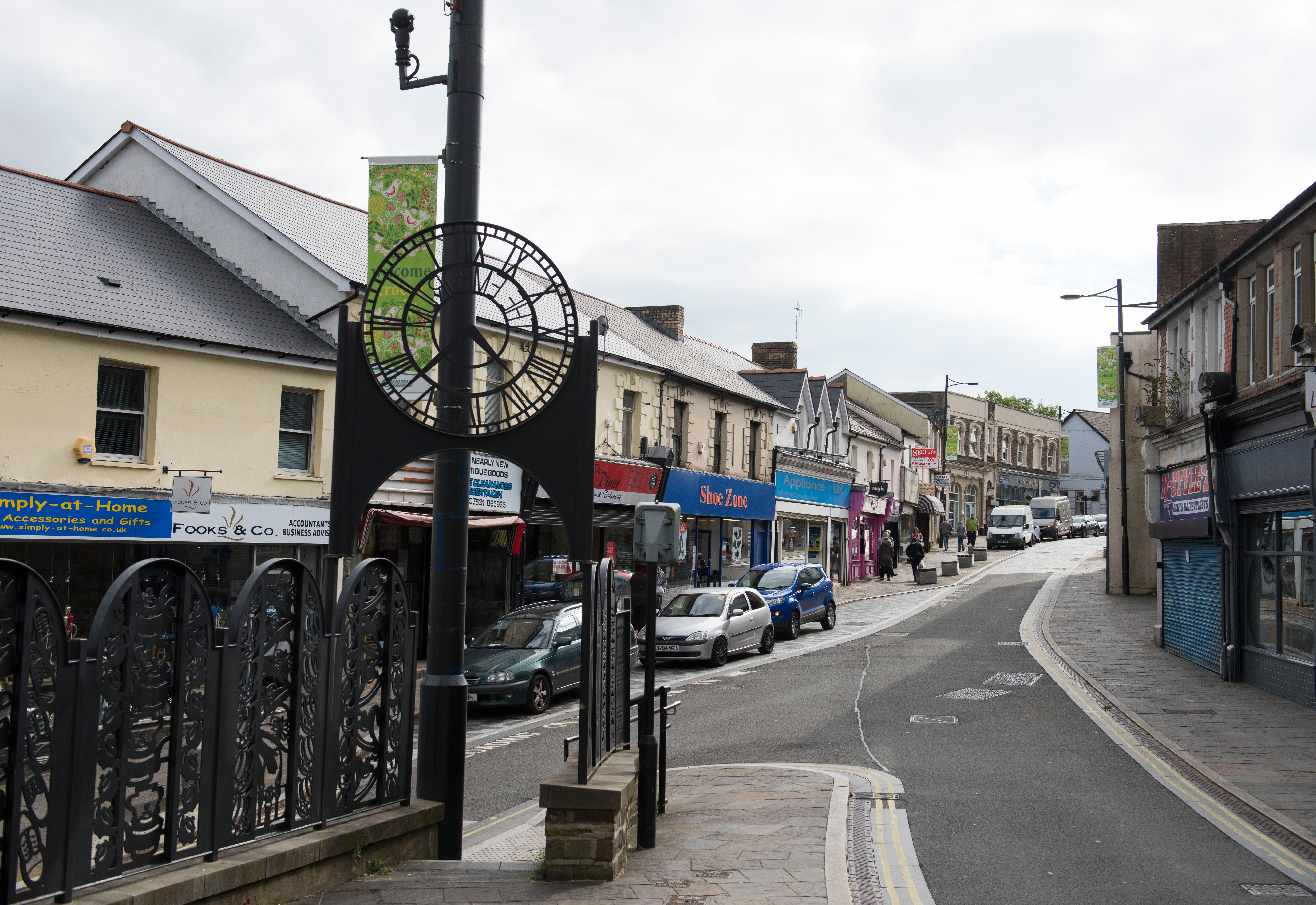 She has since needed surgery for her injuries.

A judge at Cardiff Crown Court heard that Ms Meredith had picked up Harrison and two other friends during the afternoon before the friends drove to Bargoed to buy cakes.

The victim left her keys in the ignition when she went to throw rubbish from the car into a nearby bin.

But when she looked back, she saw Harrison in the driver's seat.

Attempting to open the door, she realised they were locked.

The court heard the friends in the back seat may have been filming as Harrison began to drive and Ms Meredith shouted at her to stop.

The victim gripped onto the car to stop herself from falling – but the defendant carried on driving, accelerating up the high street.

As Ms Meredith tried to cling to the windscreen wipers, Harrison braked – and her victim fell into the road.

CCTV footage of the incident showed Harrison leaving the vehicle and crouching down by her friend.

The victim was rushed to hospital, where it was discovered she was pregnant.

'THIS HAS RUINED MY LIFE'

She miscarried as a result of her treatment, including five hours of surgery.

In a victim personal statement read out to the court Ms Meredith said the incident came as a "complete shock" and left her "devastated".

She said: "This incident has ruined my life and I am worried about the future, my leg function, and employment.

"I'm not the person I was before and I don't think I'll ever be the same person again. I now have to live with these injuries for the rest of my life."

Support worker Harrison, of Nelson Terrace, Brithdir, Caerphilly, said she wanted to play a "practical joke", and intended only to drive around the corner.

Jenny Yeo, mitigating, said: "This is a tragic case for all concerned.

"It was a prank between two friends that went horribly wrong and my client takes full responsibility for her stupidity and her actions."

Harrison was sentenced to 18 months detention in a young offenders' institute suspended for 18 months.

She was also banned from driving for two years and was ordered to carry out 180 hours of unpaid work and to pay £600 in costs.