A WOMAN with an itchy scalp was left horrified when she discovered botfly larvae had burrowed in her head.

The British woman, aged in her 50s, had started to feel unwell after getting back from a trip to Argentina. 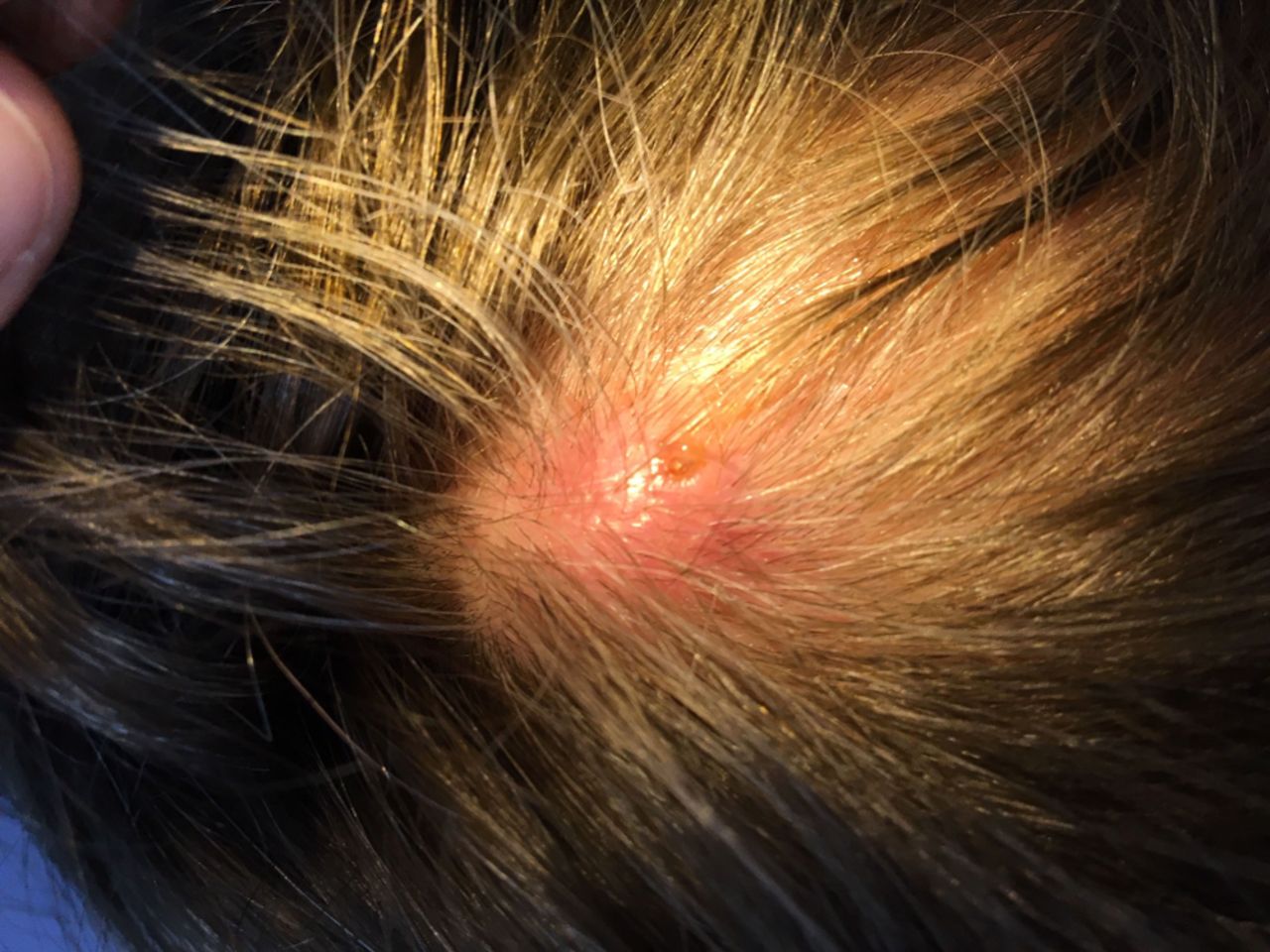 She went to the doctor who prescribed antibiotics for a left-sided ear infection but around the same time she noticed two itchy, raise lesions on the left side of her scalp.

A week later, her GP diagnosed them as cysts and gave her a separate course of antibiotics.

But over the next three weeks the "cysts" grew in size, discharging clear odourless fluid and producing intermittent stabbing pains, according to an article published in BMJ Case Reports.

By the time she was admitted to hospital in South Yorkshire, seven weeks after returning to the UK, the cysts were 2cm in size.

She also reported being able to feel movements within her scalp around the lumps.

When blood and urine tests came back normal, doctors eventually diagnosed the woman with myiasis – a parasitic infection of botfly larvae, better known as maggots.

Medics smothered the cysts with Vaseline to block the larvae's breathing hole and force them to come to the surface for air.

One of the maggots was successfully removed, but the other had suffocated and died in situ.

The woman was given a local anaesthetic before a plastic surgeon extracted the larvae the following day.

Both wounds were washed out with saline and an antibiotic ointment was applied to the scalp.

She was advised to shower twice daily in lukewarm water and continue to apply the treatment until the wounds had scabbed over.

Botflies are predominantly found in central and southern America.

The woman had been travelling around Iguazu Falls and recalled being bitten by mosquitoes on several occasions.

Writing in the case report, Dr Rhys Watkins explained: "The larvae of botflies reach their hosts through a process called phoresis, where they capture and deposit their eggs on a blood-feeding insect – like mosquitoes.

"These eggs are in turn transmitted to the host during a mosquito's blood meal.

"The warmth of the host's body triggers the fly eggs to hatch, and the larvae then burrow into the subcutaneous tissue.

"Here they can remain anywhere between four to 18 weeks. The larvae then exit and pupate in the soil."

Dr Watkins added that the woman could have waited for the botfly larvae to leave her body naturally, however this wouldn't have been practical as one of them diet in situ. 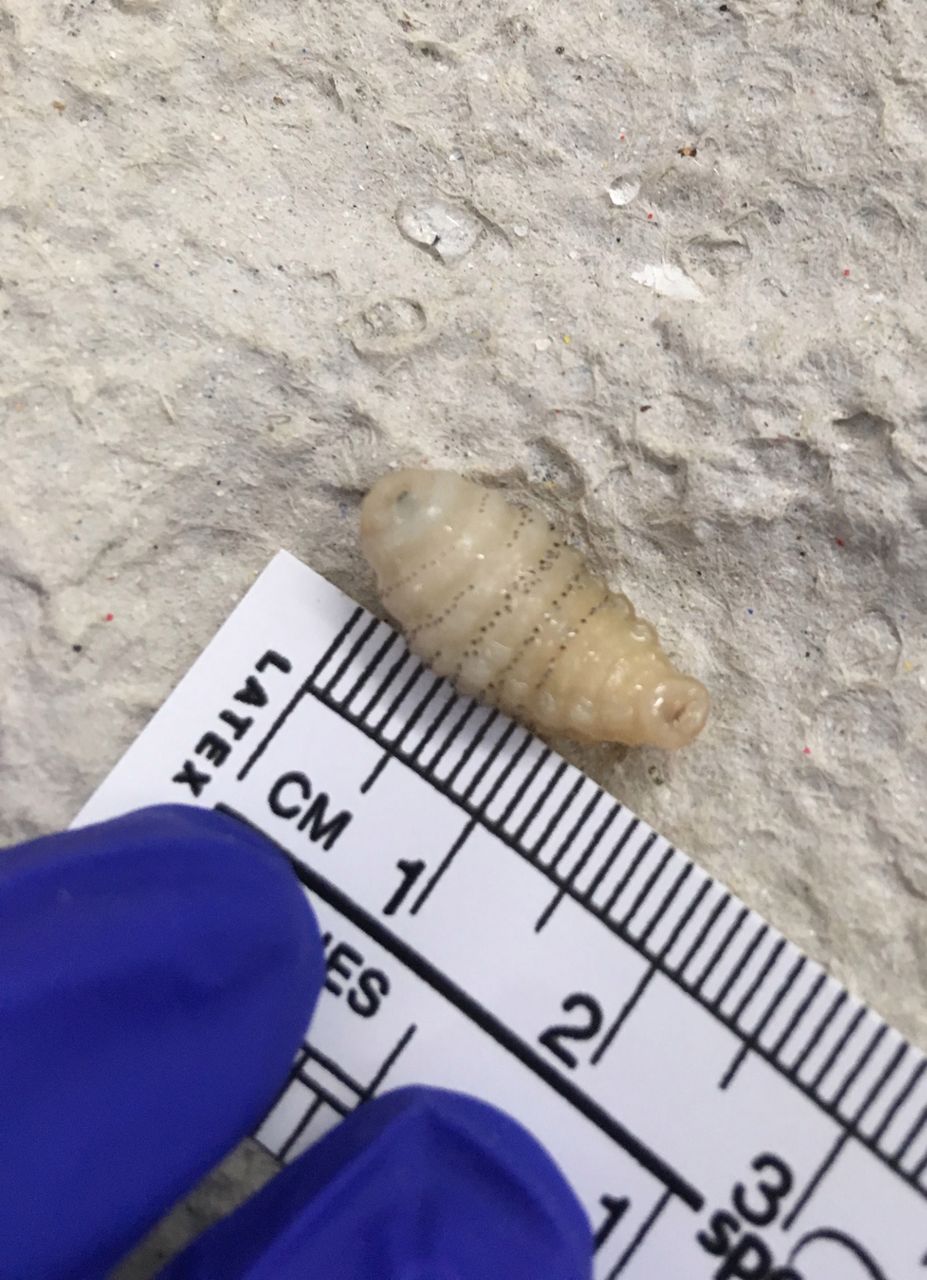 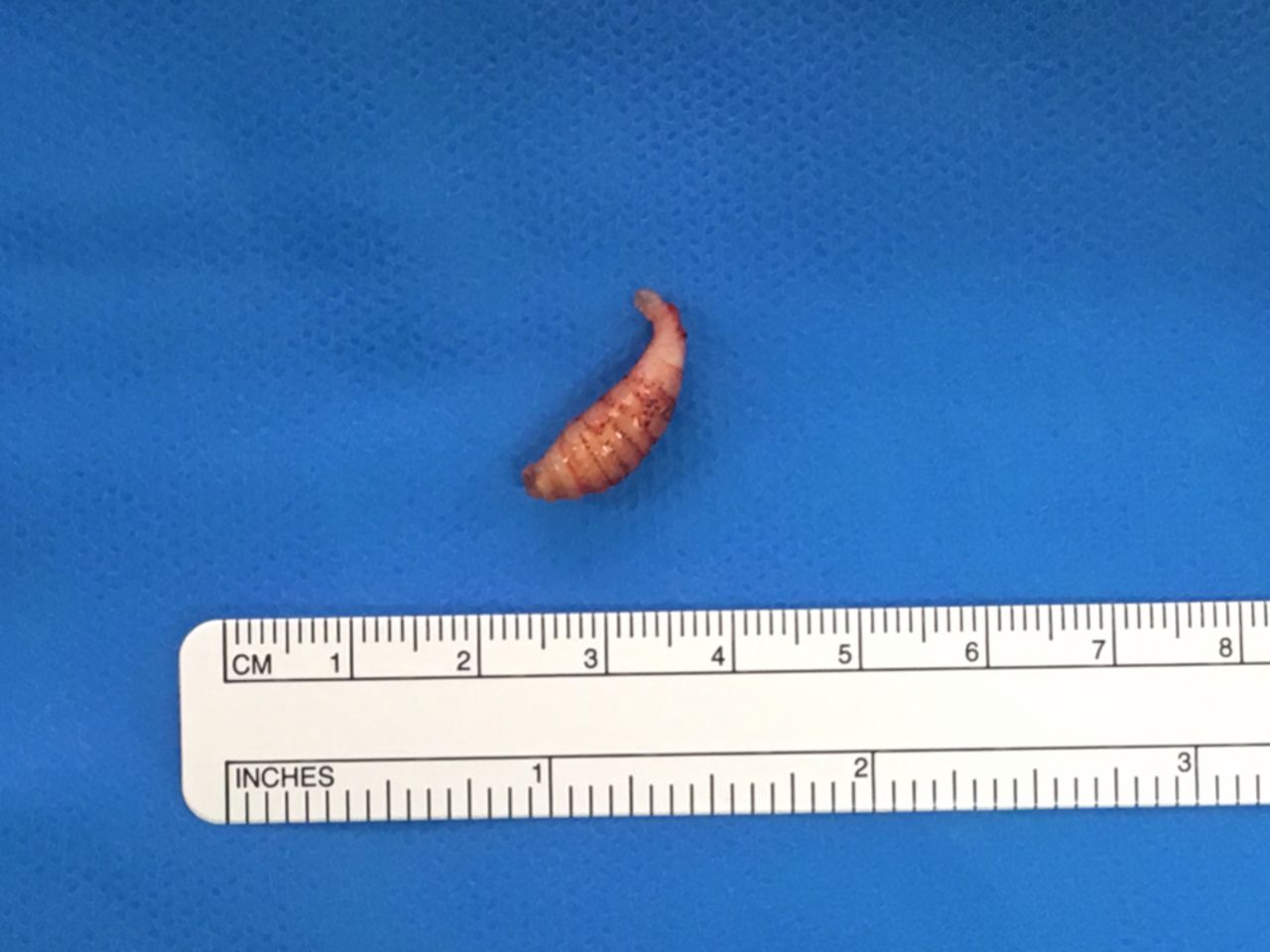