FORMER workers at Jamie Oliver’s collapsed restaurant empire have been awarded around £250,000 by a tribunal.

It ruled the 45-year-old TV chef failed to ensure a proper consultation ­process when 1,300 jobs were lost in May 2019. 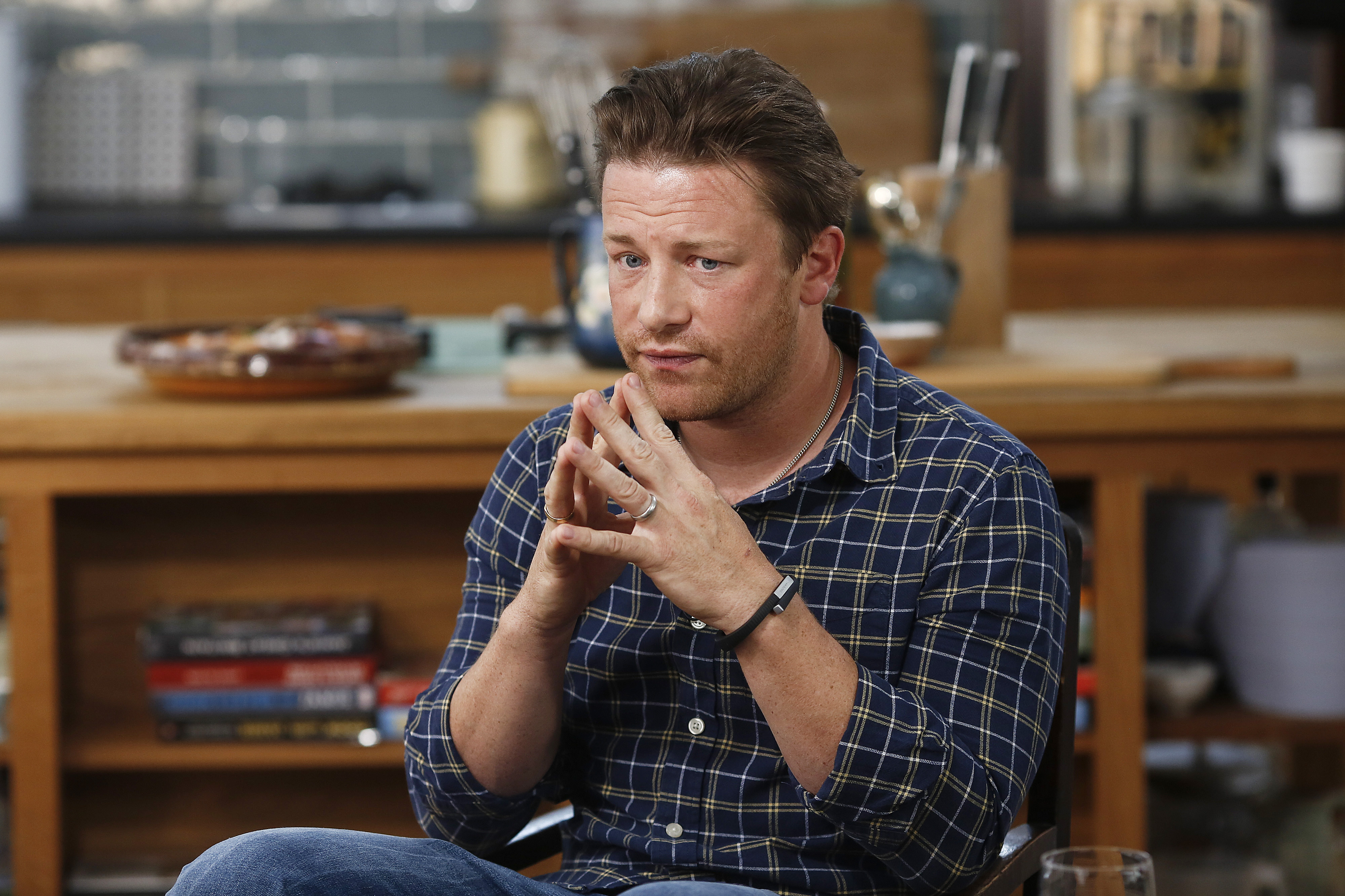 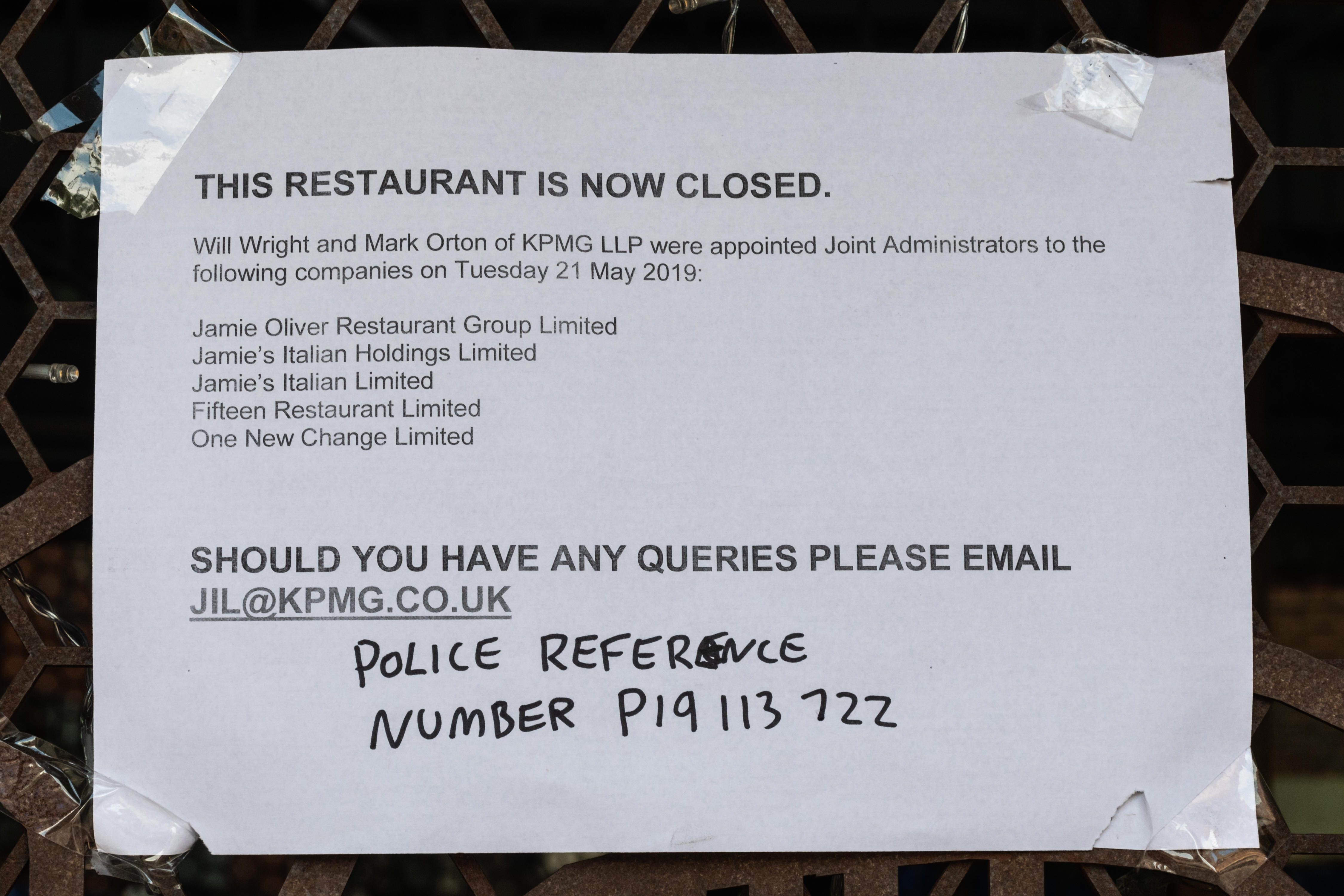 Jamie’s Italian chain, Fifteen and One New Change, operating Piccadilly’s Barbecoa restaurant, were taken to the tribunal by 64 employees.

They were each awarded 56 days in lost pay.

Twenty two of the 25 restaurants in Jamie Oliver’s restaurant group across the country have now closed.

Administrators KPMG said at the time that Jamie Oliver made available additional funds of £4 million to try and save the firms, but ultimately the directors were forced to call in the administrators.

Central London Employment Tribunal made the ruling that the the company had “failed to adequately comply with the Trade Union & Labour Relations Act 1992” after administrators consented to the judgement. 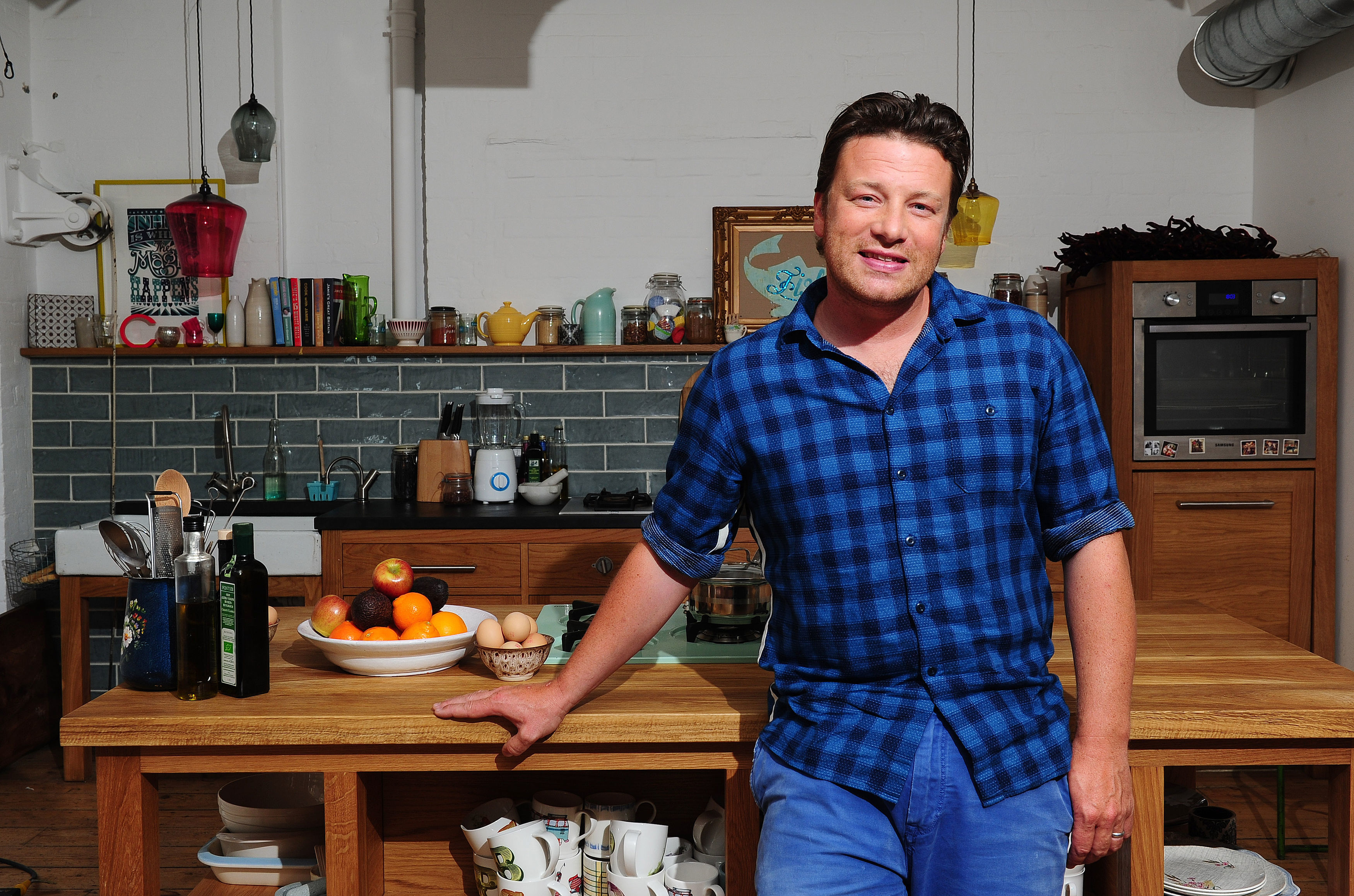 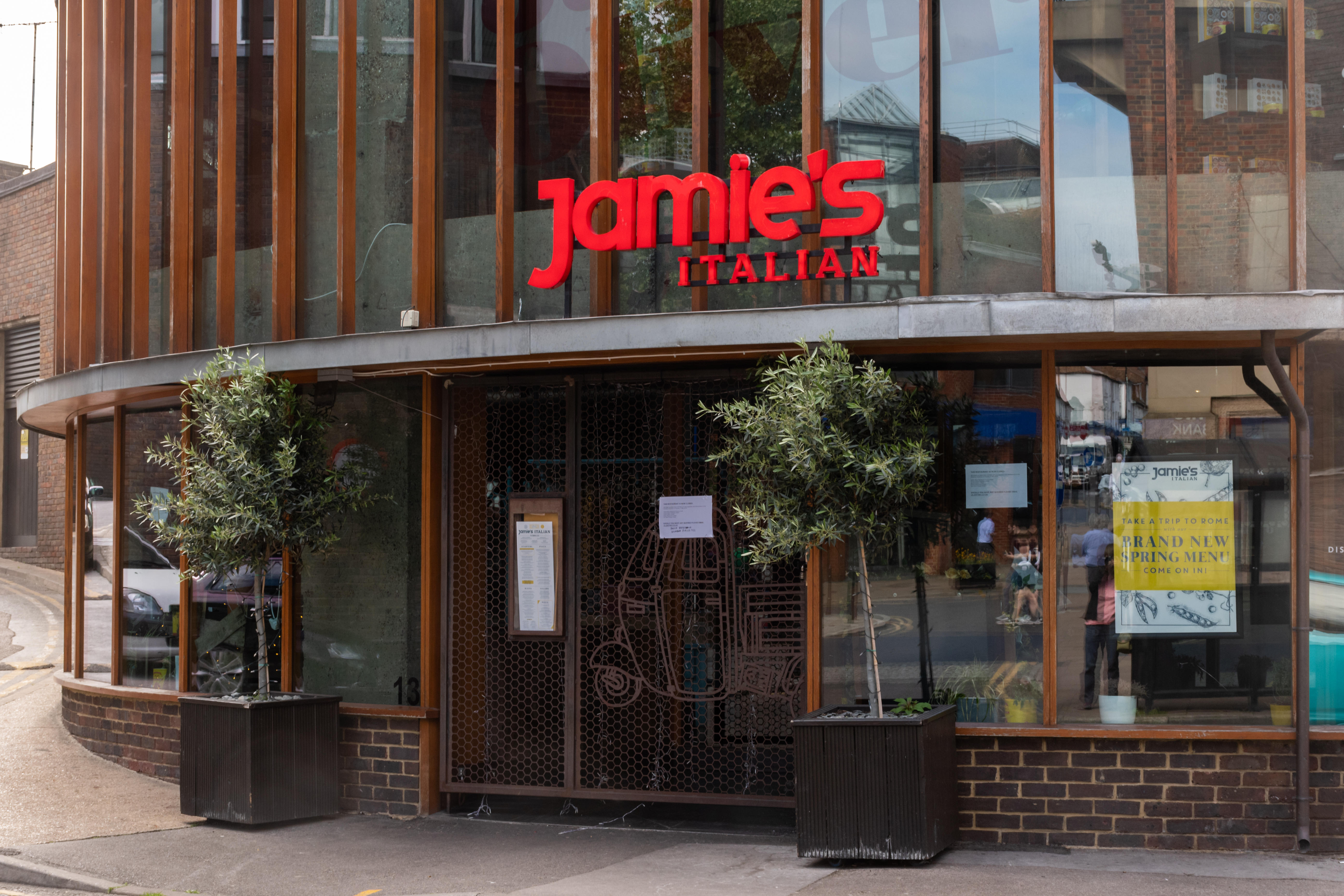