THE Masked Singer fans have shared theories that Firework is EastEnders legend and former I'm A Celeb contestant Rita Simons.

Rita, 44, starred in EastEnders as Roxy Mitchell for ten years before leaving in 2017. 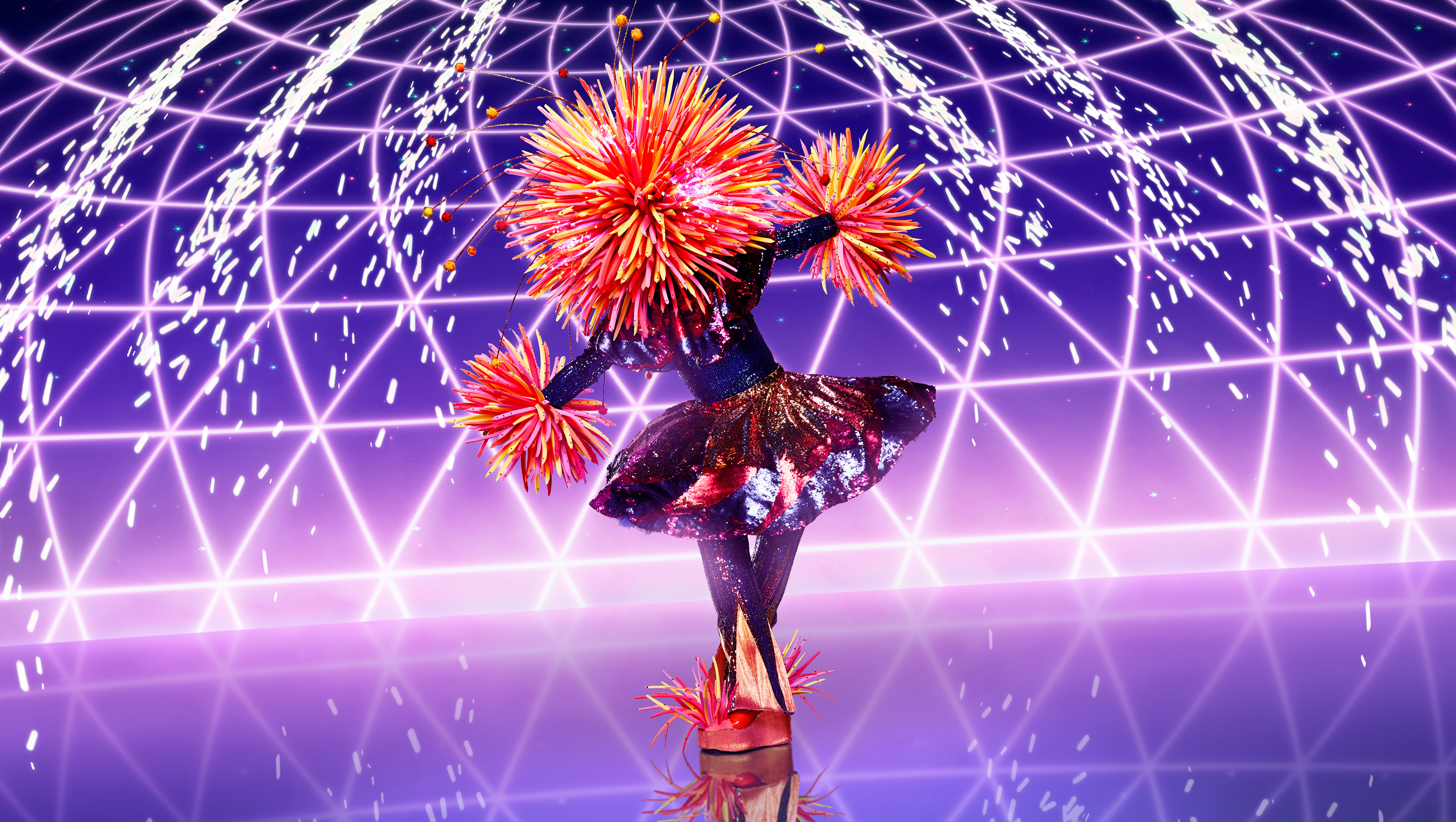 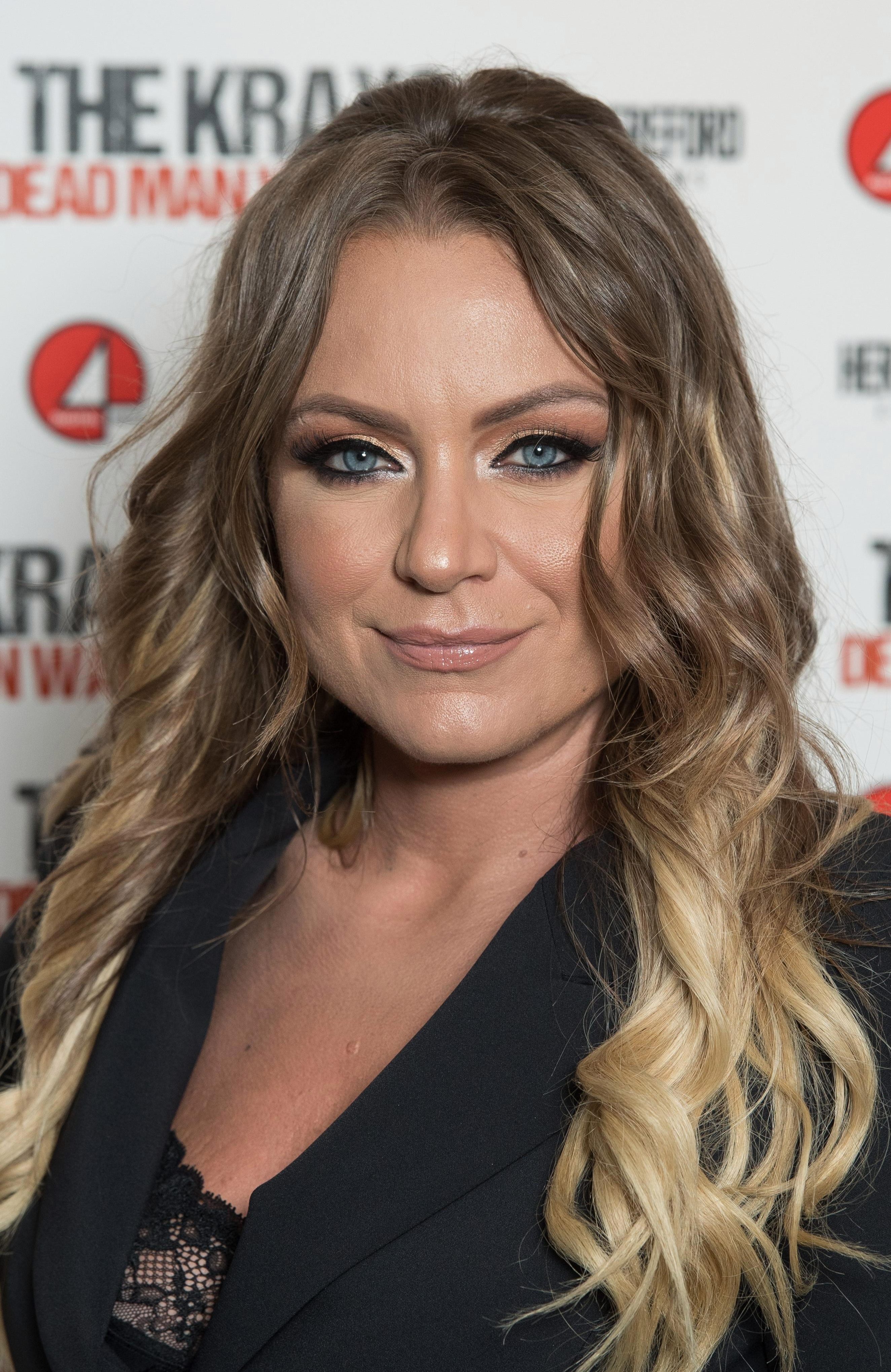 In The Masked Singer's latest episode, a reference to 'Chicago' left viewers in a tizz thanks to the famous musical of the same name.

The main character is called Roxie Hart, leaving sofa detectives at home cheering when they spotted a connection.

Taking to Twitter, one viewer mused: "I think Firework in #TheMaskedSinger is Roxy from EastEnders, can't remember her real but the clues make sense"

Another wrote: "Firework could be @OfficialRita Rita Simons – Roxy from eastenders #MaskedSinger"

Rita – who is also known for taking part in I'm A Celebrity in 2018 – left EastEnders on New Year's Day five years ago along with Samantha Womack, who played her sister Ronnie Mitchell.

Their dramatic exit storyline saw the sisters drown in a swimming pool.

Rita is also the niece of the billionaire and Apprentice star Lord Sugar.

The One Show viewers seriously distracted by Stacey Dooley's outfit

SOAP ON THE ROPES

Inside EastEnders' demise as Derek Martin says soap is 'irrelevant'

But she wasn't the only EastEnders name doing the rounds on Twitter.

Another fan remarked: "I think Firework is Dianne Parish who plays Denise in Eastenders"

One more said: "Might sound daft but firework could always be Michelle Ryan (got to be someone to do with Eastenders after that Albert Square clue)" 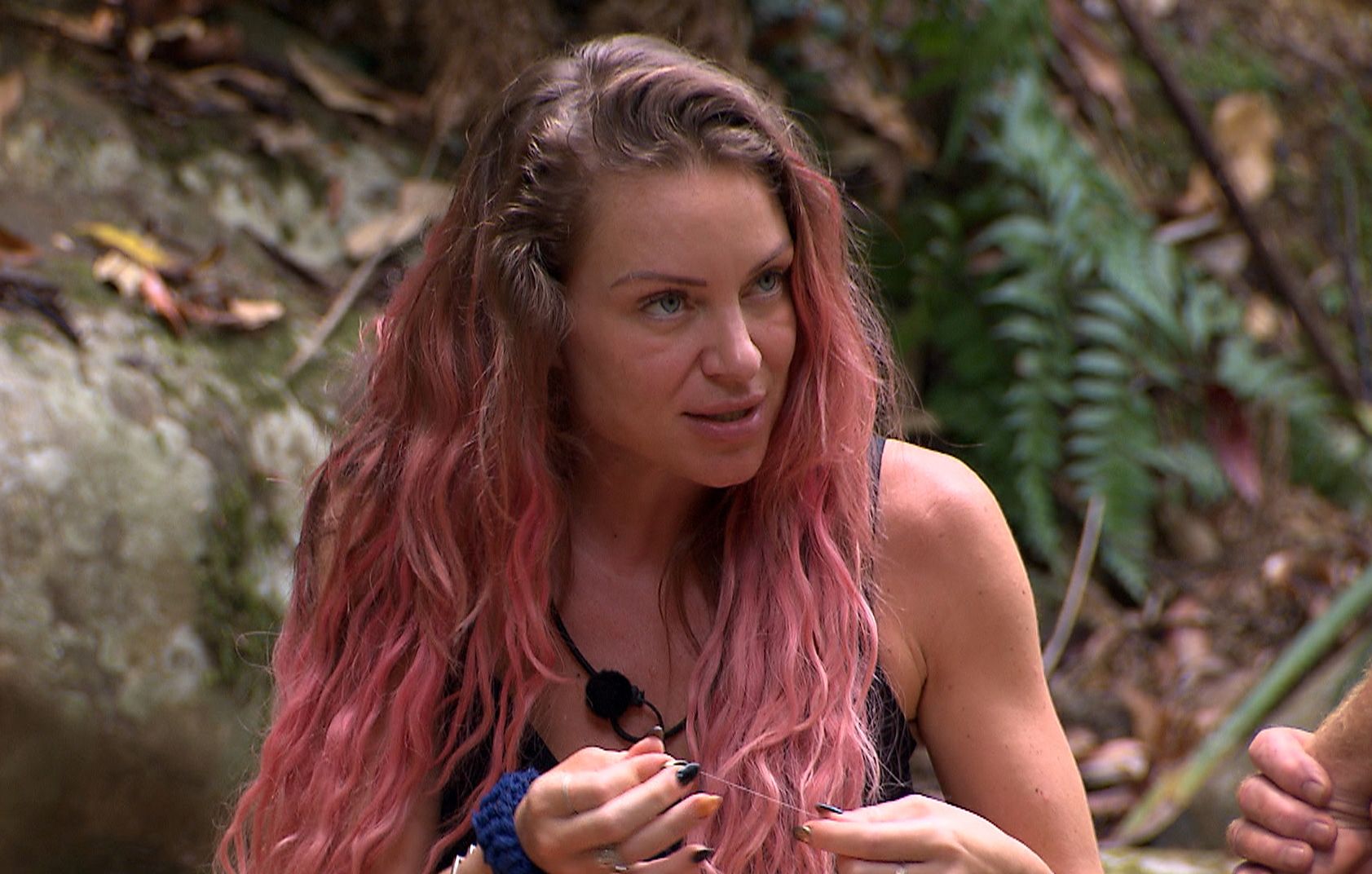