THREE people have been arrested after a diabetic gran died while taking party in a Chinese slapping therapy workshop at a posh country hotel.

Danielle Carr-Gomm, 71, was found dead hours after attending a "self-healing workshop" at Cleeve House in Seend, Wilts, on October 20. 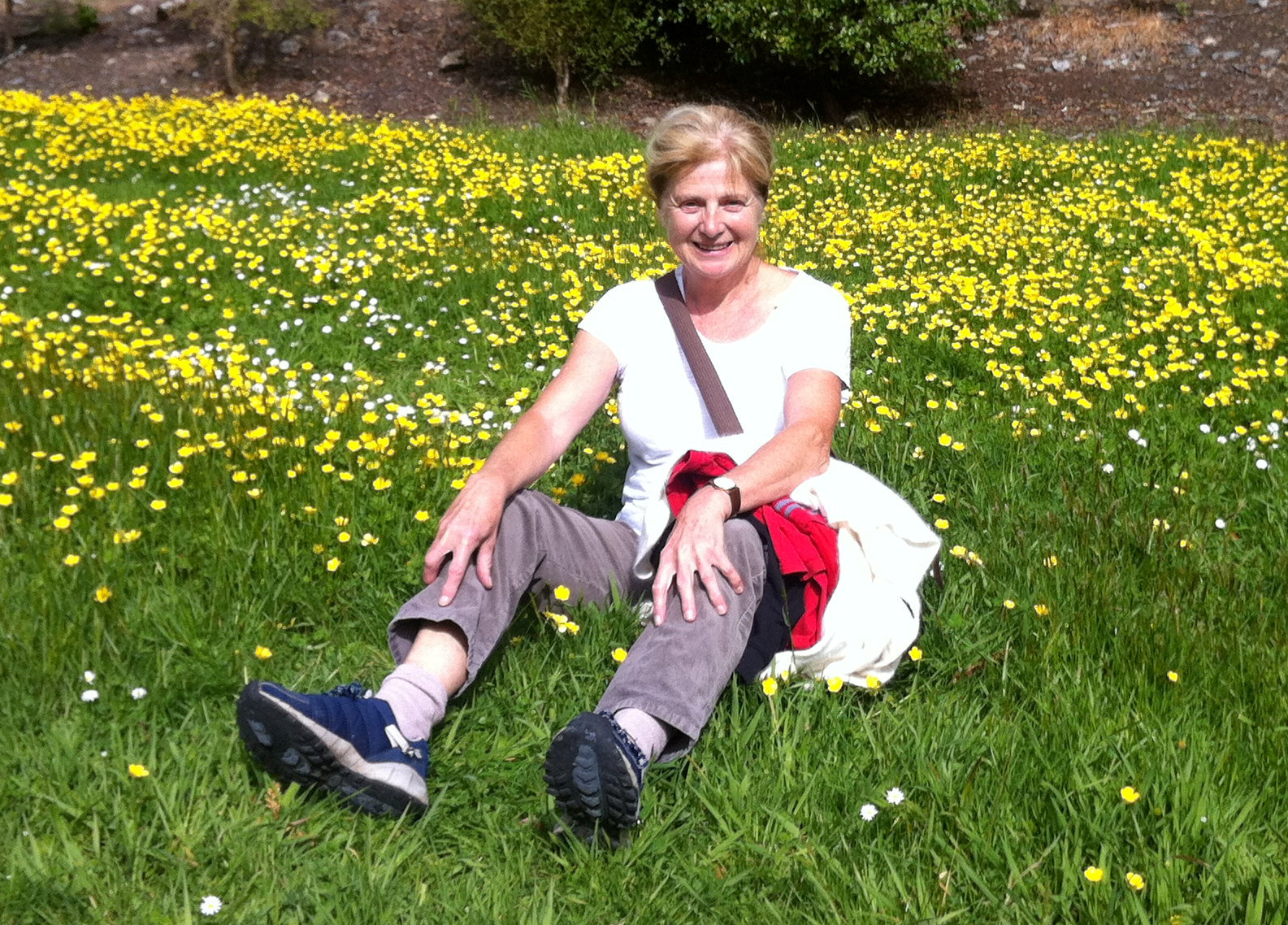 The class is understood to involve controversial paida lajin therapy, which sees patients being slapped or slapping themselves repeatedly.

Wiltshire Police said two men, aged 53 and 51, and a 64-year-old woman were arrested on suspicion of manslaughter and later released on bail, it emerged today.

A force spokeswoman said: "Police were called to an address in Seend in the early hours of October 20 following the sudden death of a woman.

THE MORE YOU KNOWLES

Nick Knowles denies being a womaniser and claims to be single 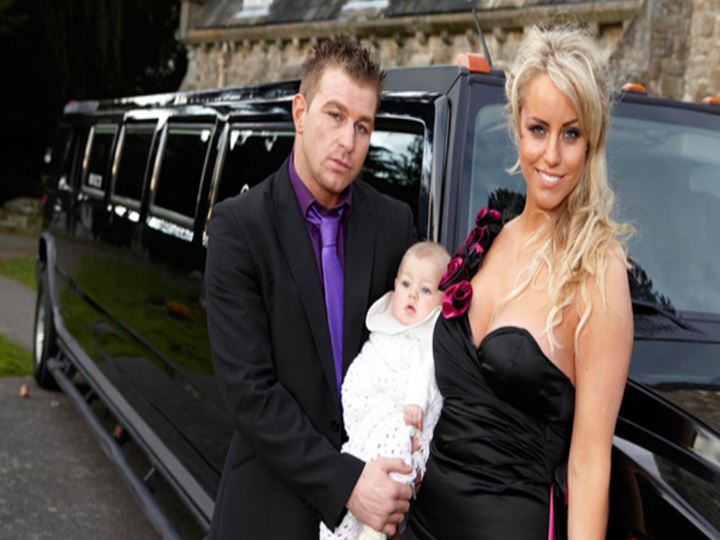 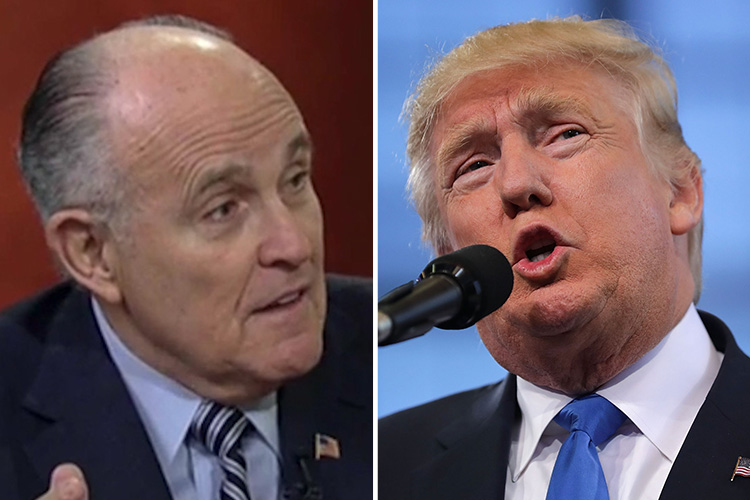 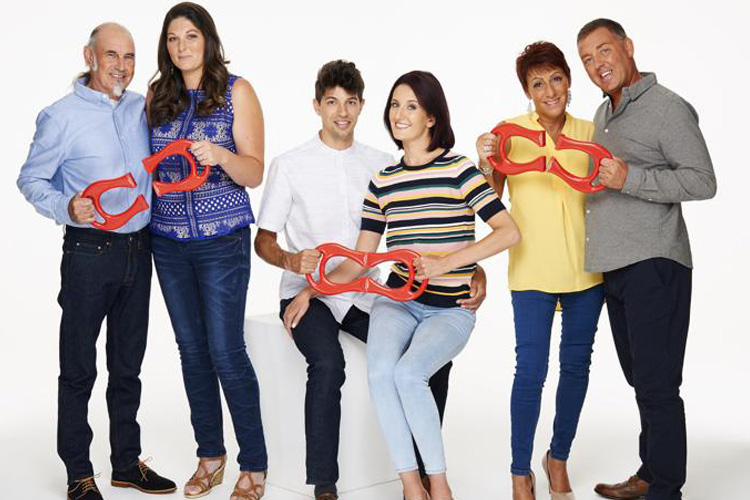 "We are currently treating her death as suspicious and inquiries are ongoing.

"Three people, a 64-year-old woman, a 51-year-old man and a 53-year-old man, have all been arrested on suspicion of manslaughter and have since been released on bail pending further inquiries.

"A post mortem examination has been carried out but the results were inconclusive.

An inquest into the death of Mrs Carr-Gomm, of Lewes, East Sussex was opened and adjourned last week.

In a previous blog entry, she described attending a lajin course in Bulgaria and said "the results are totally astonishing and encouraging".

"After an initial sharing we began with administering paida on ourselves and on others in pairs or groups of three," she said.

"At the end of the first session large areas of my body were bruised and blue which indicated that a lot of 'sha' or poisoned blood and toxins had been released."