ANDRE SILVA was bizarrely asked what Cristiano Ronaldo SMELLS like during his unveiling at RB Leipzig.

The 25-year-old officially sealed a £30million move to the Bundesliga giants this month following his exploits alongside CR7 at Euro 2020. 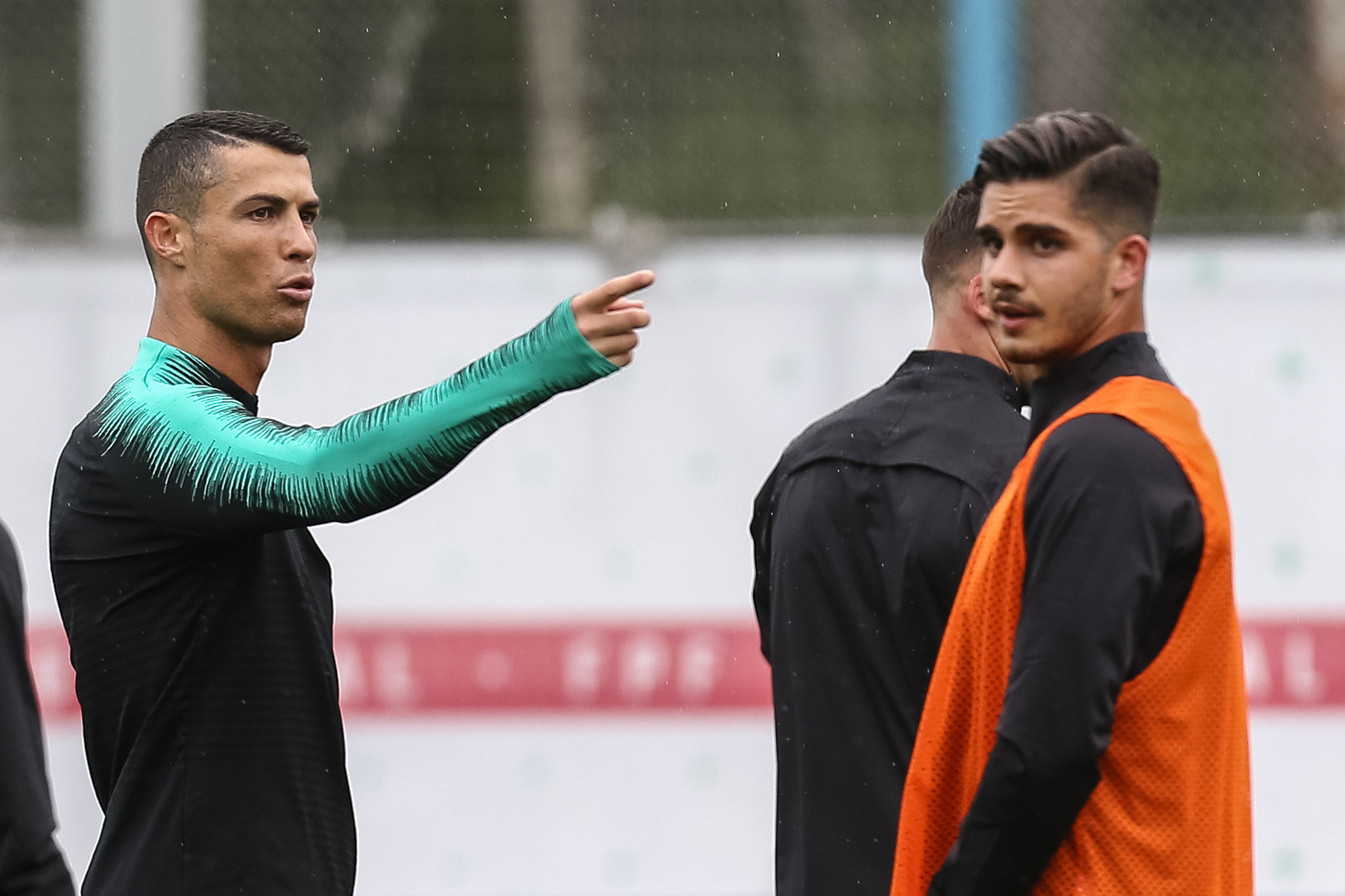 And Portuguese star Silva was asked about his international captain during his presentation on Friday – including Ronaldo's unique scent.

The striker said of the Juventus superstar: "He stands above everything.

"If I can be anywhere near as successful as Ronaldo, then that's good, with or without perfume."

If I can be anywhere near as successful as Ronaldo, then that's good, with or without perfume

Silva had the chance to follow in Ronaldo's footsteps at United before he snubbed their advances in pursuit of a move to Germany.

But Silva had a quiet Euros, failing to score a single goal in the tournament as Portugal crashed out in the last-16 at the hands of Belgium.

Yet the former Porto starlet has claimed that Leipzig fans can expect him to return to his goalscoring form at club level next season.

He added: "I'm now on a new team, I've got new players, there's a new mentality and way of playing.

"But my mindset is that there are no limits. I always want to improve."