Hair extensions have become synonymous with the ‘It-girl’ era, with everyone from Hollywood‘s A-listers to influencers, TV stars and even royalty opting to embellish their natural mane with wefts of thick, glossy tresses.

MORE: Everything you need to know about hair extensions – pricing, aftercare & more

Extensions have come a long way since the days of artificial wigs. Now, you no longer have to lust over the luscious locks of the likes of the Duchess of Cambridge, Kim Kardashian, or Jennifer Lopez, with hair extensions being much more accessible and affordable than ever before.

In fact, versatile hair extension methods like tapes, micro bonds, nanorings or the latest ‘invisible’ ultra bond method championed by leading extension specialists like The Extensionist mean you can leave a salon with curls cascading down to your hips, if you so desire.

If you’re looking for inspiration ahead of your next salon trip, scroll on to discover the celebrities and royals you never knew had hair extensions… 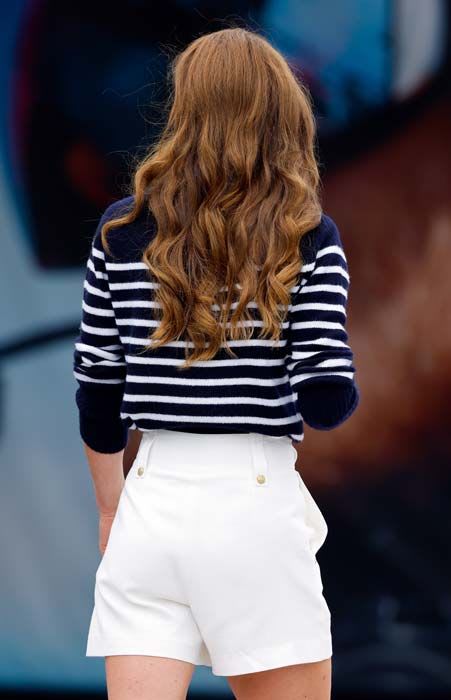 Duchess Kate stepped out in September 2021 with deceptively thick, luscious locks framing her pretty features in bouncy curls. Royal fans were left questioning whether the royal had opted to have hair extensions put in after spotting her thick tresses appeared to be much fuller and longer than they had appeared at other recent engagements.

Extension expert Olia Cutz, Founder of The Extensionist, quickly settled the debate. “Although the transformation is very subtle, it does look like Duchess Kate has enhanced her natural length with few pieces of hair extensions,” says Olia. “There are several undetectable hair extension methods these days.

“Kate could easily have had tapes or ultra bonds, which are incredibly tiny strands of hair extensions. They can add thickness and length to any hair type, but are so subtle they are incredibly hard to detect,” Olia added. 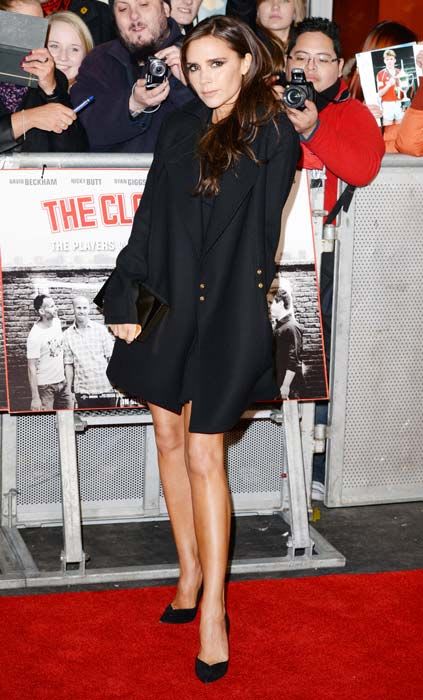 Fashion mogul Victoria Beckham might be known for her sleek, business-babe bun hairstyles, but the former Spice Girl is partial to a full head of hair extensions to enhance her tumbling locks.

Victoria owes much of her stylish look to Russian hair extensions, as she admitted in one of her interviews. 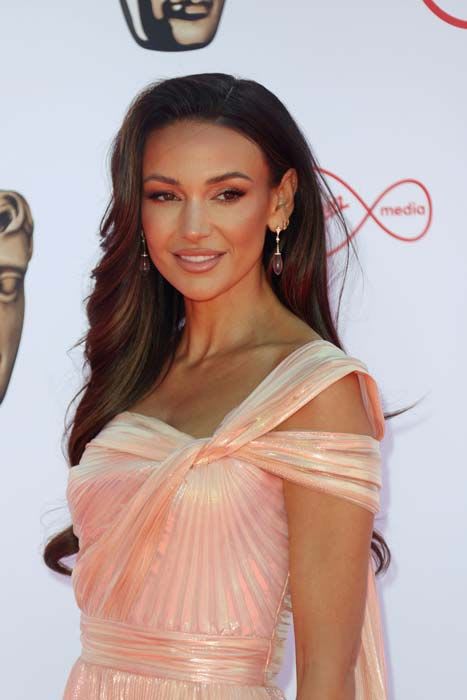 Actress Michelle Keegan‘s hair has long been a cause of envy. The Manchester-born beauty is rarely seen without her brunette locks teased into a voluminous bun or styled into a princess-like mane – and hair extensions are the secret.

In photographs published in The Sun in 2019, the former Corrie star’s tape extensions were revealed when she wore her hair in a chic topknot, unknowingly displaying the tapes. 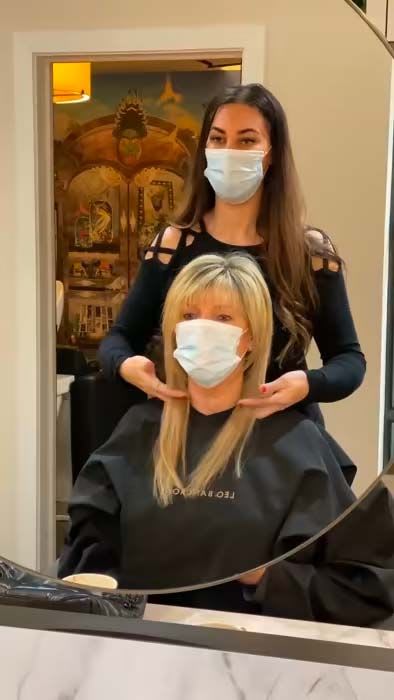 Loose Women panellist Ruth Langsford left fans in shock when she revealed she owes her thick and glossy mane to hair extensions. In a video shared with her Instagram followers, Ruth checked in with Surrey-based salon Leo Bancroft, who proceeded to swap out her tape extensions with flat tip bonds.

“Had a few more than I usually get… the result is subtle but believe me, I can really feel the difference. As you can see, I don’t have them for length, just for volume,” explained the star. 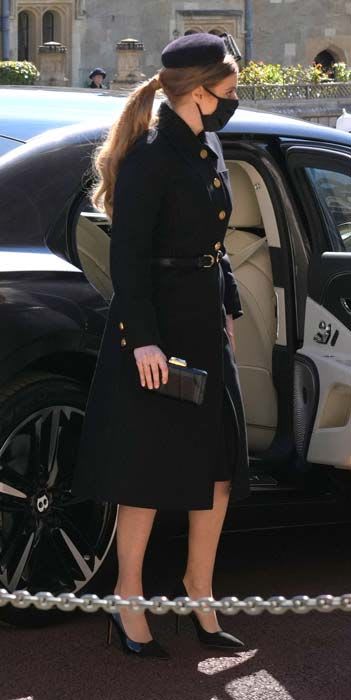 Princess Beatrice joins the line of royal ladies who have opted to enhance their mane with hair extensions. Most memorably, the auburn-haired beauty was the epitome of elegance to attend her grandfather Prince Phillip’s funeral in April 2021 – turning heads with her enviably long Ariana Grande-esque ponytail. 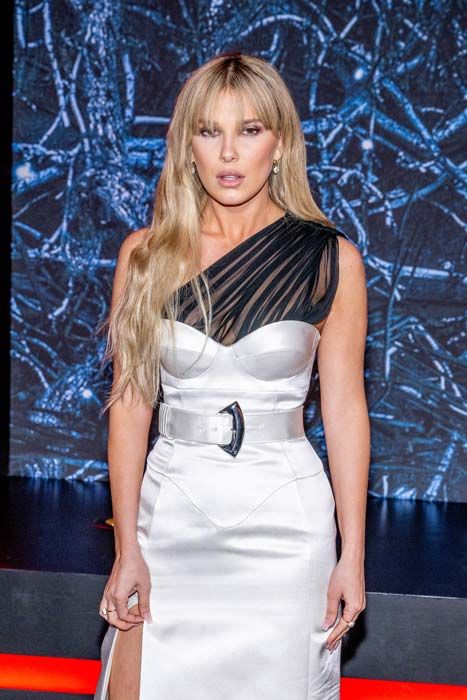 If anyone can rock any hairstyle, it’s Stranger Things actress Millie Bobby Brown. The British star now sports a full head of XXL extensions after years of rocking a pixie cut following her role as Eleven which required her to shave her head.