In her ruminative interview with American ‘Vogue,’ Adele revealed how her intuitive son Angelo ultimately inspired her upcoming new album.

Hello, again: Adele is the cover star of not one, but two Vogue covers for the month of November. The Grammy winner, 33, bares it all for the American and British version of the magazine ahead of the debut of her new album, ruminating about divorce, motherhood, and her “Year of Anxiety.” In her profile with American Vogue on October 7, Adele shed light on how her split from Simon Konecki had not been easy on their son Angelo, 9, which ultimately led her back to the studio. 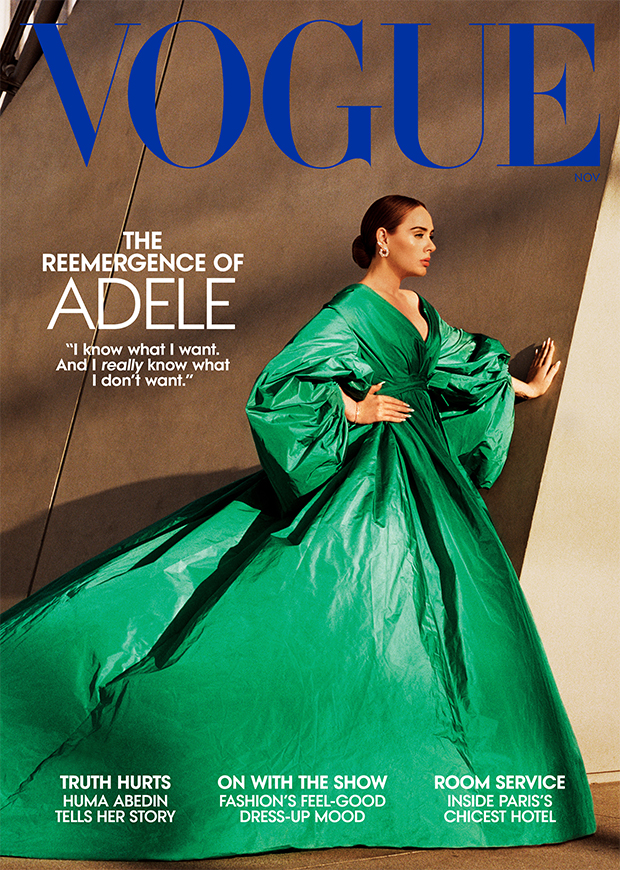 After five years of marriage, Adele finalized her divorce from her charity executive husband, 47, in March. “I was just going through the motions and I wasn’t happy,” she told Vogue. “Neither of us did anything wrong. Neither of us hurt each other or anything like that.” The exes even live across the street from each other and share custody of their son (not to mention, have regular family movie nights), but the separation still took a toll on Angelo, whom Adele said was “really unhappy.”

“If I can reach the reason why I left, which was the pursuit of my own happiness, even though it made Angelo really unhappy — if I can find that happiness and he sees me in that happiness, then maybe I’ll be able to forgive myself for it,” she said, adding that when Angelo was just 6, “He said to my face, Can you see me? And I was like, Uh, yeah. And he was like, Cause I can’t see you. Well, my whole life fell apart in that moment. He knew I wasn’t there.” 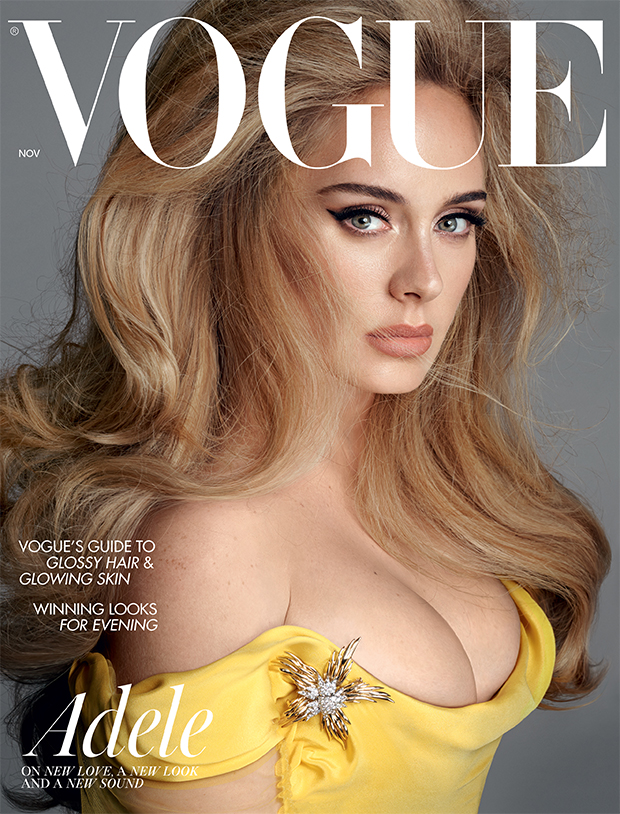 “That’s when I started sharing with him,” Adele continued. She then returned to the studio, where she wrote a song for Angelo after their intuitive exchange. The album quickly transformed into an explanation of sorts to her son. “He has so many simple questions for me that I can’t answer, because I don’t know the answer,” she said. “Like, Why can’t we still live together? That’s just not what people do when they get divorced. But why not?”

“I’m like, I don’t fucking know. That’s not what society does. And: Why don’t you love my dad anymore? And I’d be like, I do love your dad. I’m just not in love,” she continued. “I can’t make that make sense to a nine-year-old.” She called the album different from albums’ past, explaining, ‘I realized that I was the problem. Cause all the other albums are like, You did this! You did that! Fuck you! Why can’t you arrive for me? Then I was like: Oh, shit, I’m the running theme, actually. Maybe it’s me!”

The singer has not announced a release date or title (fans have speculated that it will be entitled 30) for the new album yet, but she teased her new single “Easy on Me,” out on October 15, earlier this week, indicating that it may drop some time soon. Adele fans, rejoice (or cry): sad girl winter is upon us.