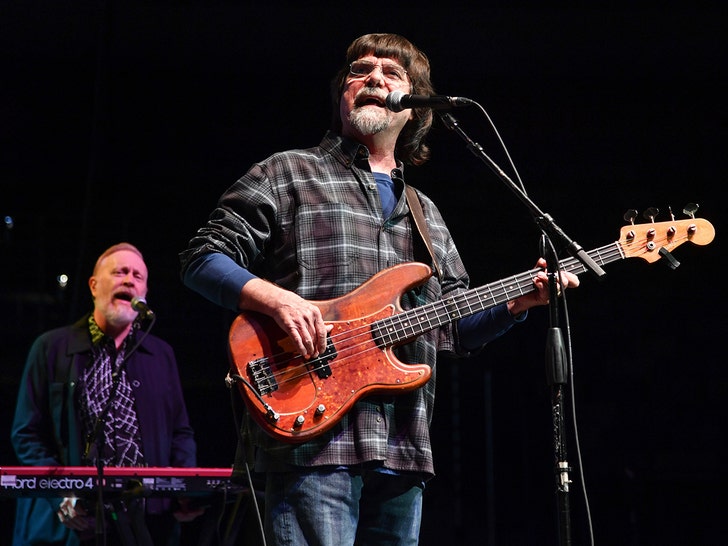 Teddy Gentry, a founding member of Alabama, one of the great country bands, just learned a hard lesson … marijuana laws are still a thing. 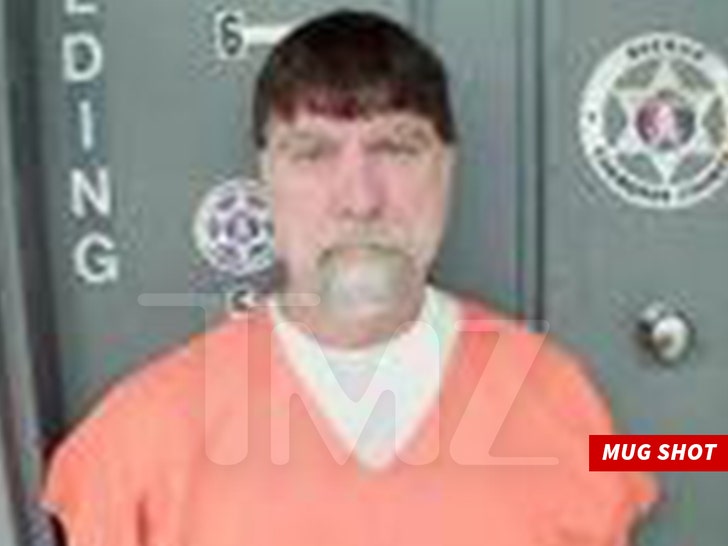 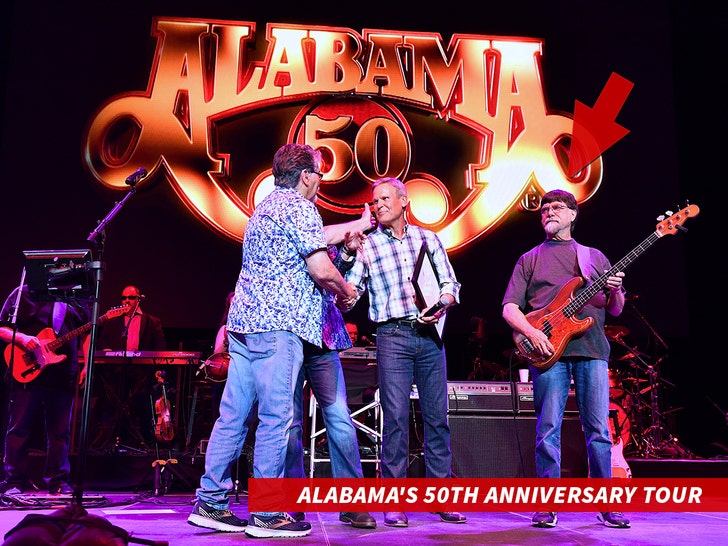 Recreational marijuana is strictly prohibited in Alabama. Teddy was released 30 minutes after he was booked and freed on his own recognizance … i.e., without bail. Both charges are misdemeanors.

In case you’re not familiar, Alabama was formed all the way back in 1969 … it’s original name was Wild Country, but it changed to Alabama in 1977. Some of their hits .. “Tennessee River,” “Mountain Music,” “Dixieland Delight,” “The Closer You Get,” “Song of the South,” “Roll On (Eighteen Wheeler)” and a bunch of others.