GMB: Piers Morgan walks off after clash with Alex Beresford

ITV presenter Alex Beresford, 40, has addressed why he was so invested in the Meghan Markle debate with former co-star Piers Morgan, 55, on Good Morning Britain last month. Defending the Duchess of Sussex against the ITV presenter, the heated debate ended with the outspoken personality storming off the set and eventually deciding to leave the show. Alex has now explained that Meghan’s claims surrounding racism and mental health issues felt “personal” to him.

Whilst appearing to be a Royal problem, it felt so personal to me

The weatherman said that Oprah’s landmark interview with Harry and Meghan resonated with him “on so many levels”.

The newsreader explained: “The Harry and Meghan interview resonated with me on so many levels, from a similar experience around the concern of a baby’s shade of colour to the devastation of laying to rest someone very close to my heart just three months ago, who had those same suicidal thoughts.

“Whilst appearing to be a Royal problem, it felt so personal to me.”

Following Harry and Meghan’s claims that a member of the Royal Family had aired worries about the colour of Archie’s skin before he was born, Alex revealed that he too had dealt with a similar experience. 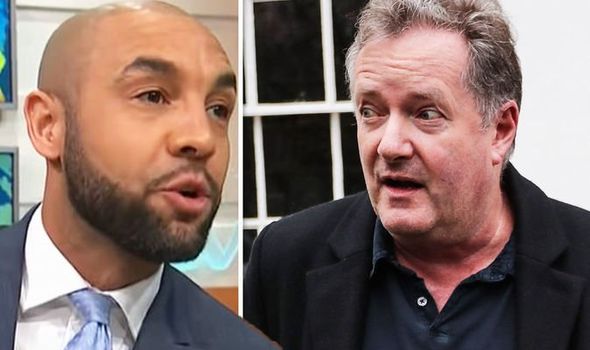 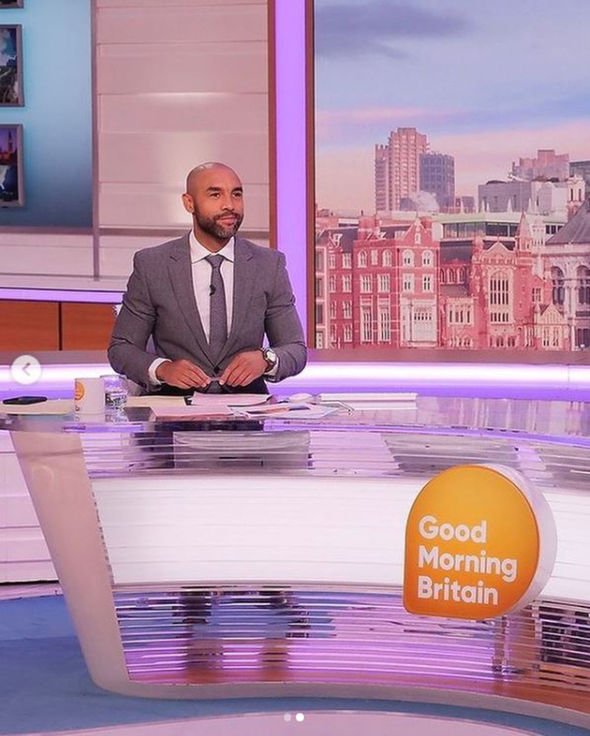 The TV presenter continued to say that since the heated GMB debate, he’s been subjected to racist comments online.

“Since then I have been subjected to relentless racism myself on social media.”

Speaking in The Telegraph, Alex said: “I am a strong person, but I am not made of steel.”

The ITV host went on to say that the debate made him consider his experience of race as a child. 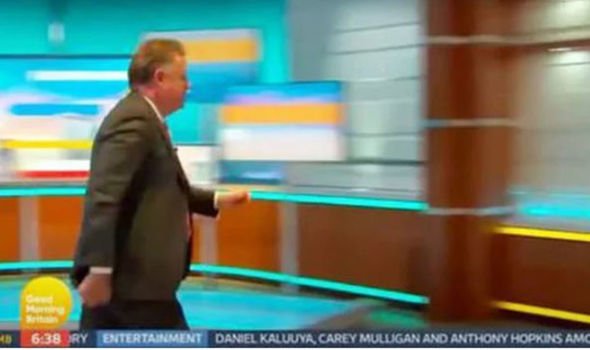 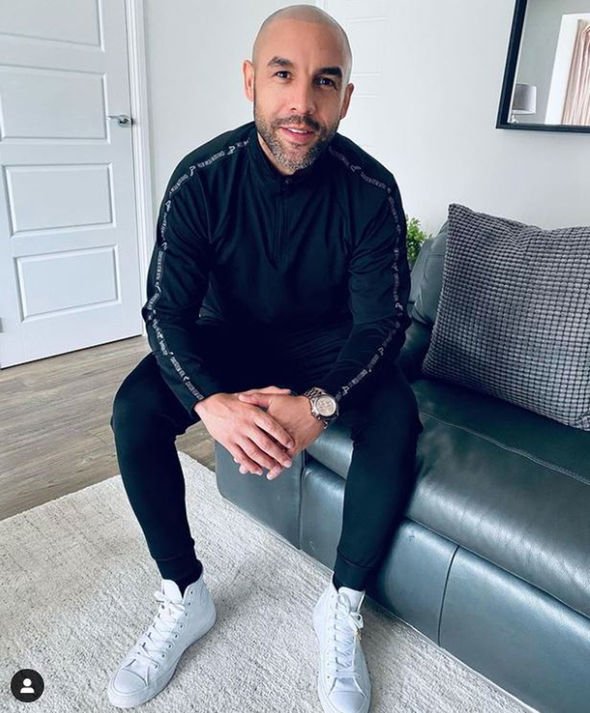 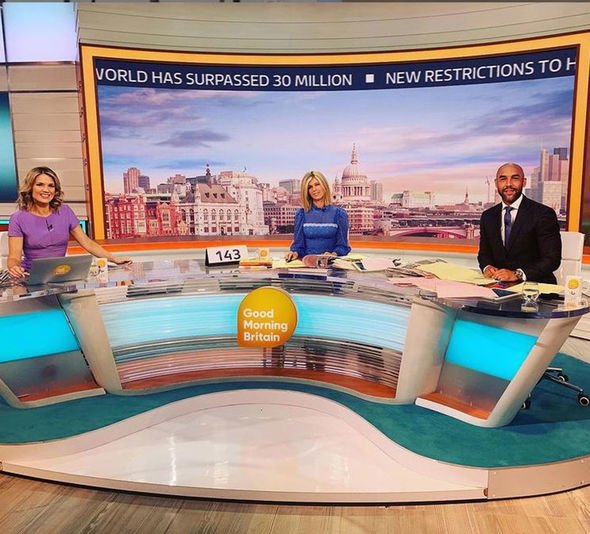 Alex explained that as a child, imagining a “‘mixed race’ princess” as part of the Royal Family seemed as “far-fetched as that of a black president of the United States.”

He then went on to say that both the Duchess and former President “will go down in history for breaking barriers in elite institutions”.

The TV star also revealed that while he was at school, he learnt “quickly about what prejudice meant”.

He added: “School was the place where differences became visible to me.”

The ITV presenter went on to address the impact social media has on our “ability to engage in open discourse and listen to opposing views”.

He said that conversations around racism were “difficult” to have, but that part of the process was “agreeing to disagree.”

Following the announcement that his co-host had left the breakfast show, Alex broke his silence on his exit from the ITV programme, saying it wasn’t his intention for the TV presenter to leave the show.

Alex wrote: “I hoped we could reach a place of understanding. It’s sad that we weren’t able to get there, but challenging his opinion was not an outrage. On this occasion, we have to agre

Viewers were shocked last month when ITV veteran Piers stormed off the set, after refusing to engage in the debate with Alex.

The next day he revealed that he had decided to leave the breakfast show following backlash on social media and over 57,000 Ofcom complaints aimed at his comments about Meghan.

The Duchess of Sussex claimed during the interview to have experienced suicidal thoughts as part of the Royal family, but Piers slammed the claims, saying: “I’m sorry, I don’t believe a word she says.

“I wouldn’t believe her if she read me a weather report.”