Following the death of André Leon Talley, Anna Wintour – his former ‘Vogue’ coworker who had a famous falling-out with Andre – remarked about the devastating loss of a ‘compassionate’ friend.

The death of André Leon Talley on Tuesday, Jan. 18, was greeted with sadness by those in and out of the fashion world. Joining in the mourners was Andre’s former friend and Vogue magazine coworker, Anna Wintour. The Vogue Editor In Chief and Chief Content Officer and Global Editorial Director of Condé Nast reflected on André’s passing. “The loss of Andre is felt by so many of us today,” Anna, 72, said in a statement posted to Vogue’s Instagram one day after André’s death.

“The designers he enthusiastically cheered on every season, and who loved him for it; the generations he inspired to work in the industry, seeing a figure who broke boundaries while never forgetting where he started from; those who knew fashion, and Vogue, simply because of him; and, not forgetting, the multitude of colleagues over the years who were consistently buoyed by every new discovery of Andre’s, which he would discuss loudly, and volubly—no one could make people more excited about the most seemingly insignificant fashion details than him. Even his stream of colorful faxes and emails were a highly anticipated event, something we all looked forward to,” she wrote.”

“Yet it’s the loss of Andre as my colleague and friend that I think of now; it’s immeasurable,” added Wintour. “He was magnificent and erudite and wickedly funny—mercurial, too. Like many decades-long relationships, there were complicated moments, but all I want to remember today, all I care about, is the brilliant and compassionate man who was a generous and loving friend to me and to my family for many, many years, and who we will all miss so much.” 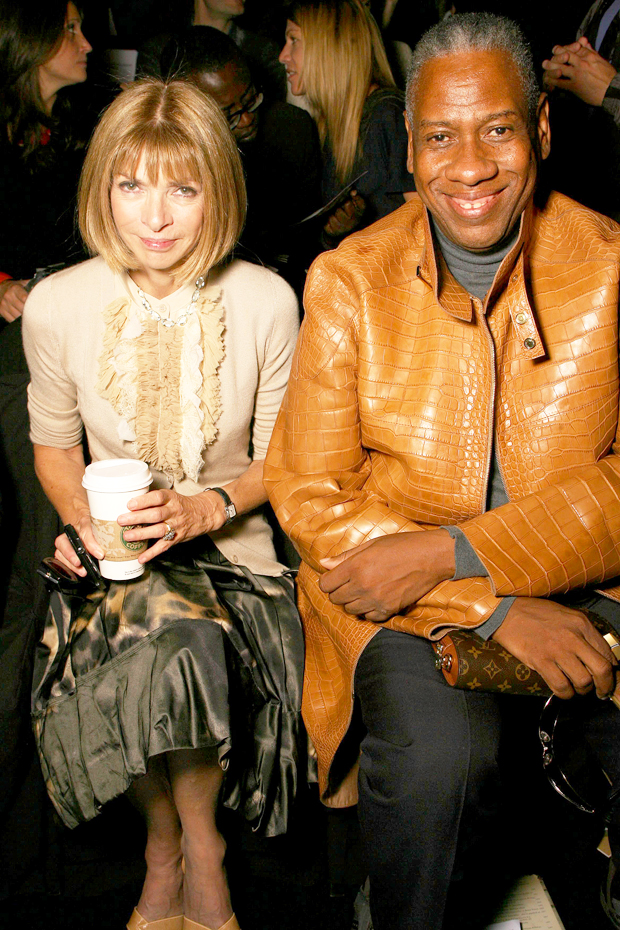 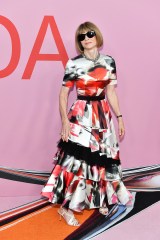 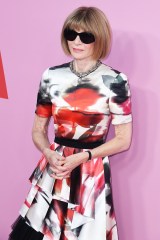 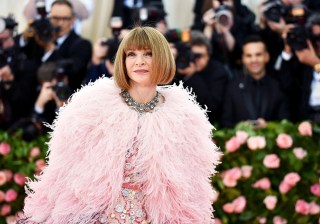 André died at age 73 at a hospital in White Plains, NY, and his passing put the spotlight back on his tumultuous relationship with Wintour. André first joined Vogue in 1983 as the magazine’s Fashion News director. He quickly rose through the ranks, becoming Vogue’s creative director and Anna’s right-hand in 1987. He left the magazine in 1995 but would contribute to Vogue as an editor before rejoining the magazine as editor-in-large in 1998. He remained in the role until his departure in 2013. Vogue would hire André to helm their podcast in 2016, a job that would abruptly end with “no explanation or financial severance compensation. Just sphinxlike silence from Anna Wintour,” according to André’s 2020 memoir, The Chiffon Trenches (per Vulture).

“I was a friend to Anna and I knew I mattered back in our earlier days together,” André wrote in The Chiffon Trenches. “Today, I would love for her to say something human and sincere to me. I have huge emotional and psychological scars from my relationship with this towering and influential woman, who can sit by the queen of England, on the front row of a fashion show, in her uniform of dark glasses and perfect Louise Brooks clipped coiffure framing her Mona Lisa mystery face.” André wrote how he and “so many people who worked for her” have suffered “huge emotional scarring.” 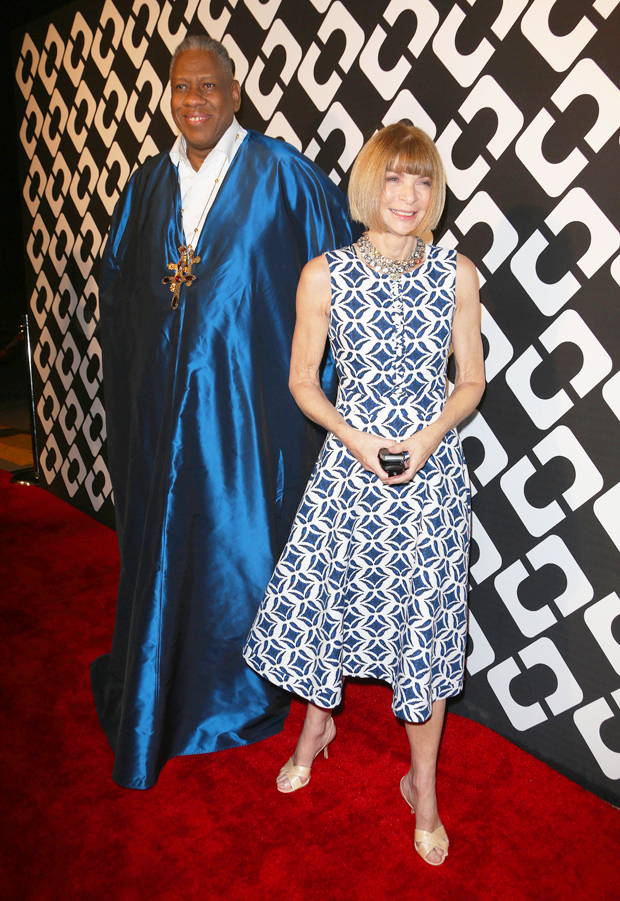 André would also serve as Vogue’s designated red carpet correspondent and interviewer for the Met Gala until the magazine informed him in 2018 that his contract would not be renewed. “This was clearly a stone-cold business decision,” he wrote in The Chiffon Trenches. “I had suddenly become too old, too overweight, and too uncool, I imagined, for Anna Wintour.” André wrote that he was informed of this decision by a mid-level Vogue staffer and not his longtime friend. “Anna should have had the decency and kindness to call me or send me an e-mail,” he wrote. “I would have accepted that. Simple human kindness. No, she is not capable.”

A year after releasing The Chiffon Trenches, André was warmer in his opinion of Anna. “She’s the empress,” he told The Cut. “She’s worked hard. She’s gone through many battles. She deserves everything they give her. At 72, to have that job, is very, very, very impressive. I wish her all the best.”