Former Bachelorette contestant and Bachelor in Paradise personality DeMario Jackson is being sued over allegations of sexual assault.

According to TMZ, which first reported the news on Tuesday evening, the ex-reality TV star has been sued by two women, both of whom filed anonymously. In the court filing, the first woman claims she met DeMario on a dating app early in 2018. After several dates, in February of that year, she claims she allowed him to stay at her place one night after the pair had been drinking together. While DeMario supposedly told her nothing sexual would happen, the woman claims he “was persistent” before allegedly “pinning her to the bed and sexually assaulting her.”

As for the second woman, she claims to have met DeMario in April 2019. They supposedly chatted “sparingly” at first, per the news outlet, but about a year later he asked her out. The woman claims Jackson told her their “date” would have to happen at his apartment, so he could avoid being recognized out in public.

Once there, the woman alleges in the court filing, DeMario “pressured her into having sex.” She “reluctantly” agreed at first, before telling him to stop. However, she alleges he continued “forcefully” without ceding to her request. Now, the two women are suing DeMario for sexual assault, false imprisonment, and intentional infliction of emotional distress. The outlet notes they are seeking unspecified damages.

Perezcious readers will almost certainly recall DeMario’s history with Bachelor Nation: he rose to fame on the show in his failed bid for Rachel Lindsay‘s heart during season 13 of The Bachelorette. Then, later in 2017, filming for BIP was suspended after DeMario and fellow contestant Corinne Olympios became embroiled in a drunken pool hookup that raised serious questions about consent. Now, these allegations have taken center stage. 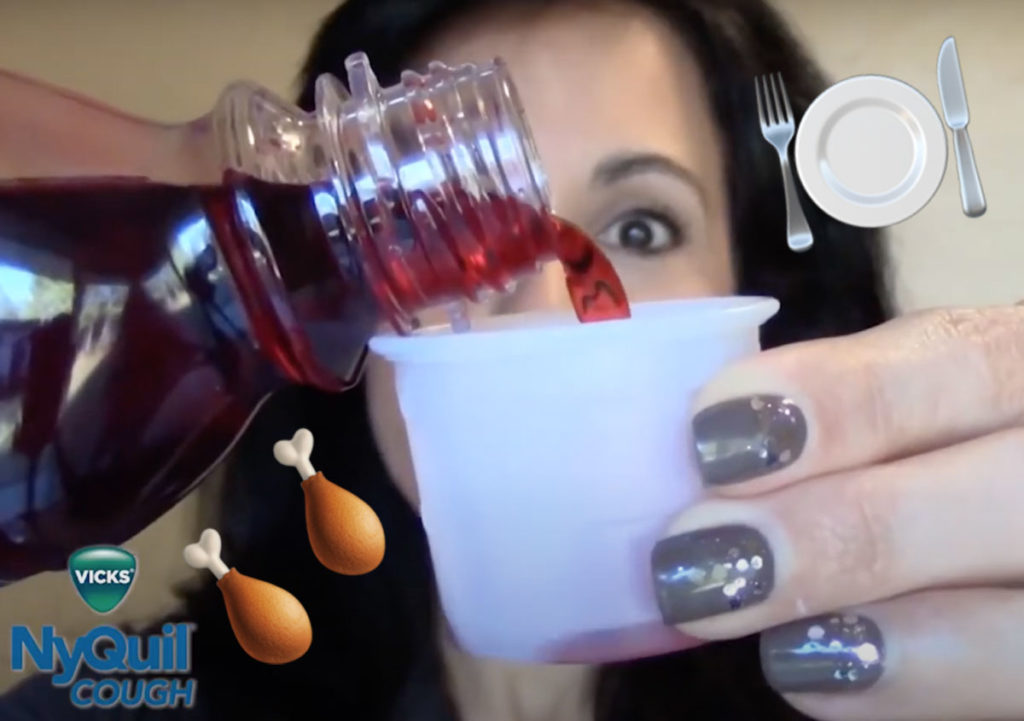 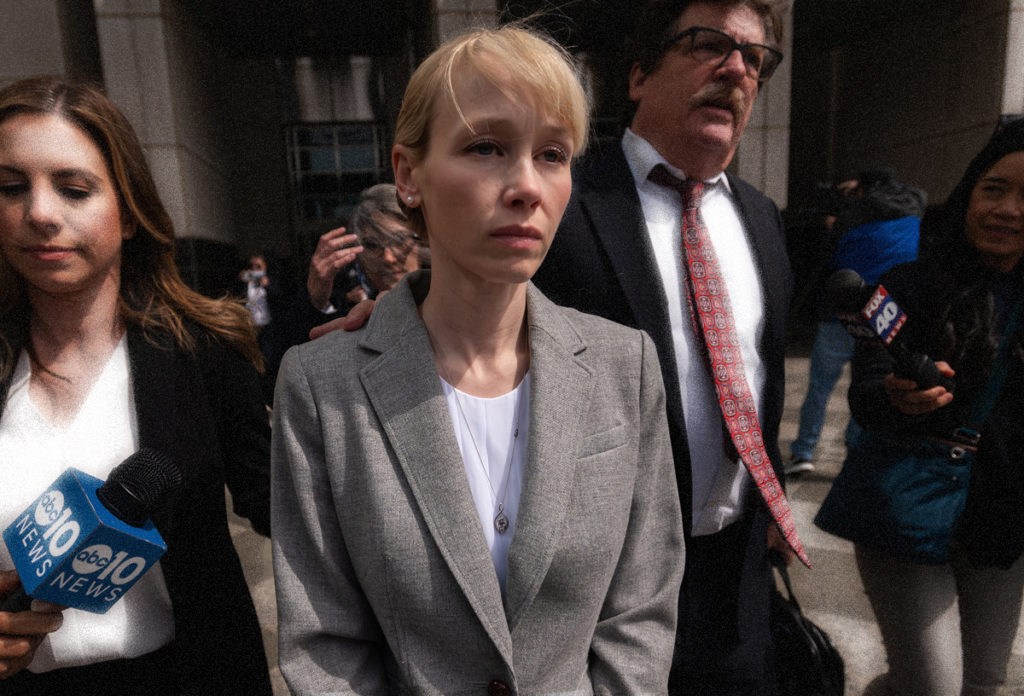 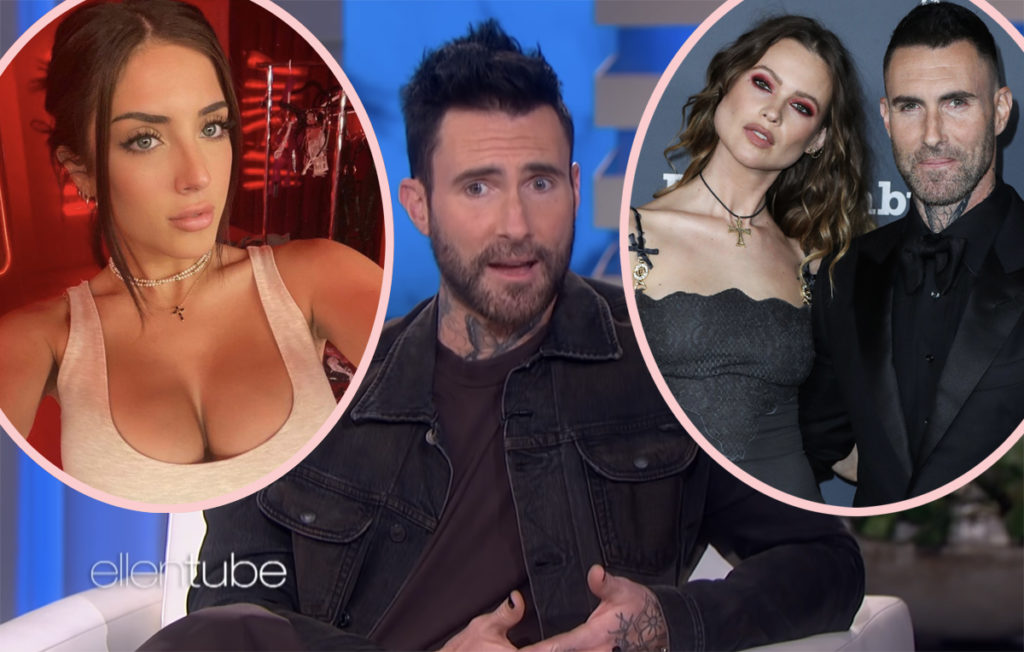