Ben Affleck was back on dad duty on Friday, May 21 was he picked up his 9-year-old son Samuel from swim lessons.

Ben Affleck, 48, was spotted once again picking up his son Samuel, 9, from swimming lessons! The doting dad wore a casual black hoodie and jeans with a burgundy t-shirt for the outing on Friday, May 21, adding a pair of sneakers. He was spotted walking with his only son in the Brentwood area of Los Angeles — near where ex-wife Jennifer Garner lives — after the lessons. The 9-year-old showed off his longer blonde hair as he walked next to his dad, sporting a blue wet suit and slides. 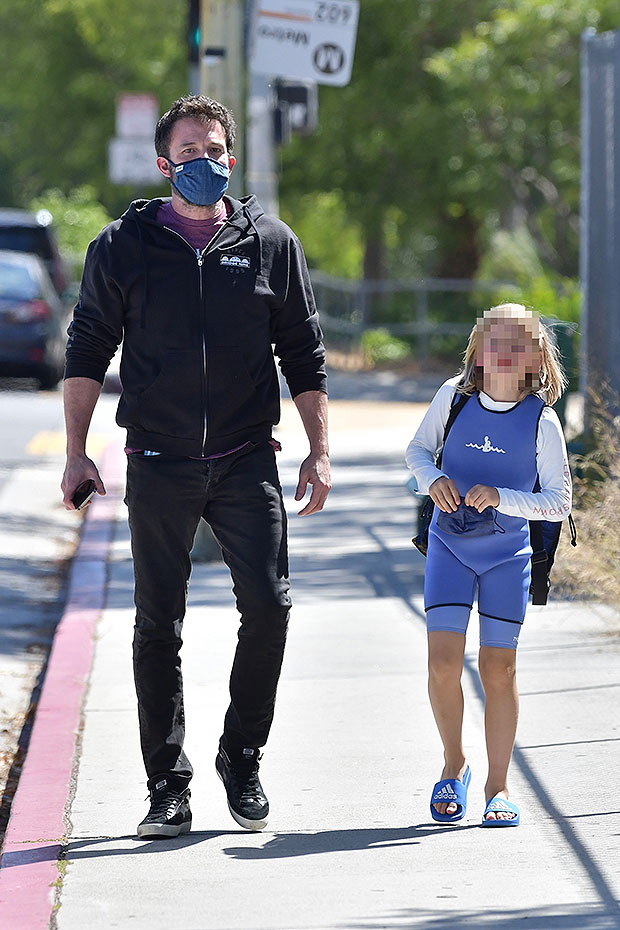 The outing comes after reports that Ben reunited with ex Jennifer Lopez, 51, in Los Angeles following their seemingly romantic getaway to Montana. “Jennifer was just in Los Angeles for a couple of days,” People reported on Thursday, May 20. “[J.Lo] spent time with Ben. They have kept in touch every day since their Montana trip [earlier this month],” the insider noted, adding that they’re “committed to making things work” despite the “tricky” long distance situation. While Jennifer has a home in the Bel-Air area of California, she also spends time at her property in Miami, Florida — where she was seen heading to the gym on May 13. 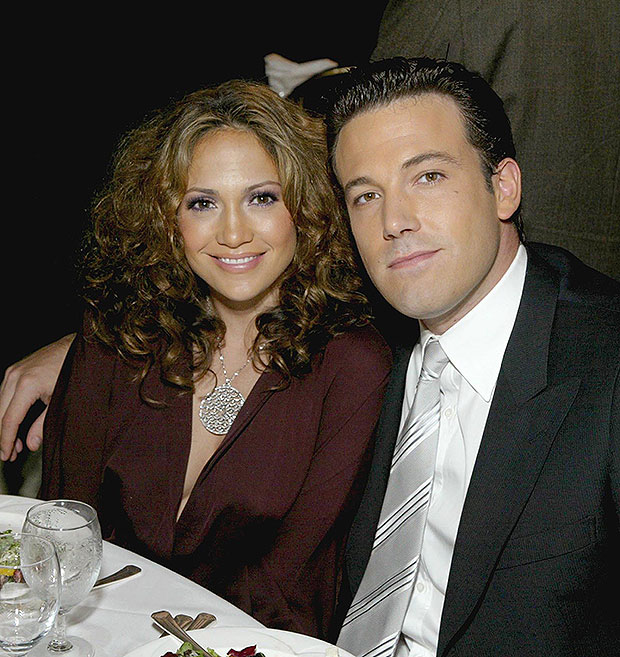 Bennifer’s apparent second chance at romance comes just weeks after the Maid In Manhattan star ended her engagement to Alex Rodriguez, 45, in April. Less than a month later, ex-fiancée Ben was spotted exiting her white SUV outside of her Los Angeles area home. The hangout came just days before they were both present at Global Citizen’s VAX Live concert which taped in early May. J.Lo seemingly dropped a hint at her latest romantic entanglement by performing her This Is Me…Then hit “I’m Glad,” which she wrote for Ben (also her “muse” for the album).

The pair were photographed for the first time together in 17 years while vacationing in Big Sky, Montana on May 10. Ben and J.Lo were sitting side by side in a SUV driven by The Town actor, and later spotted at the airport where it appeared they were holding hands. “Jennifer and Ben had a great time on their trip to Montana…she does look at him as more than a friend,” a source close to J.Lo tells HollywoodLife EXCLUSIVELY. “Everything is really fresh still for Jen. She’s done with Alex for good but she’s not ready to rush into another relationship,” they added.