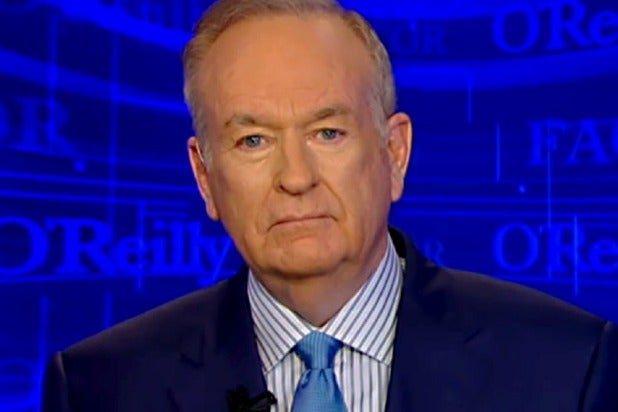 “Mr. Biden says there is a ‘rise’ in white supremacy,” he tweeted during a CNN town hall with the new president. “Where?”

Immediately, social media users began piling on him, suggesting he is a white supremacist himself and bringing up his ouster from Fox News after numerous accusations of sexual misconduct.

“Mr. O’Reilly, only those who sit in the dark with each other can’t see each other,” wrote one reader.

Others posted an old clip of O’Reilly fretting that the New York Times wanted “to break down the white, Christian male power structure” that rules America, noting it exemplified the “rise” in white supremacy to which Biden referred.

“Next Bill O’Reilly will tell us that sexual harassment of women at the workplace by men doesn’t happen,” said comedian Dean Obeidallah sarcastically.

During CNN’s town hall, which was the first of Biden’s presidency, he said white supremacists are the greatest domestic terror threat to the United States.