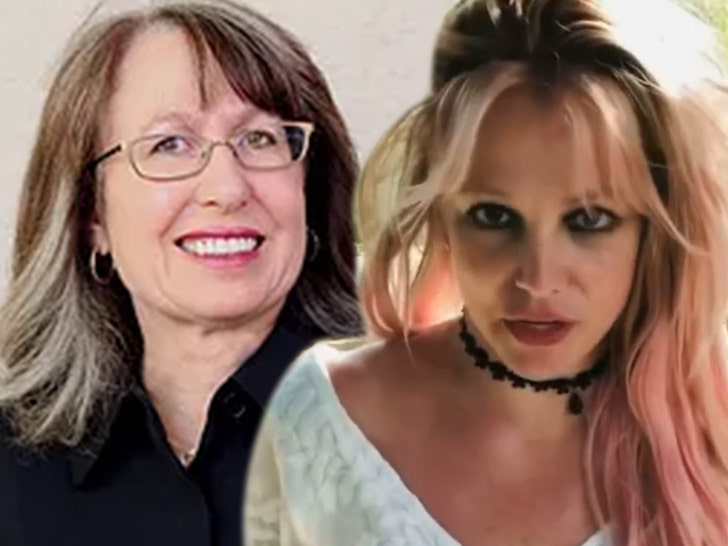 Britney Spears‘ personal conservator, Jodi Montgomery, wants increased security measures for herself in the wake of Britney’s testimony, because she says she’s dealing with threats on her life.

According to new legal docs, obtained by TMZ, Jodi claims she’s getting flooded with death threats over social media, text message, email and phone and she wants security guards to start protecting her around the clock.

As you know, Britney says the conservatorship has all but ruined her life and her fans are making a renewed push to #FreeBritney … and now Jodi claims some of those folks are coming after her. 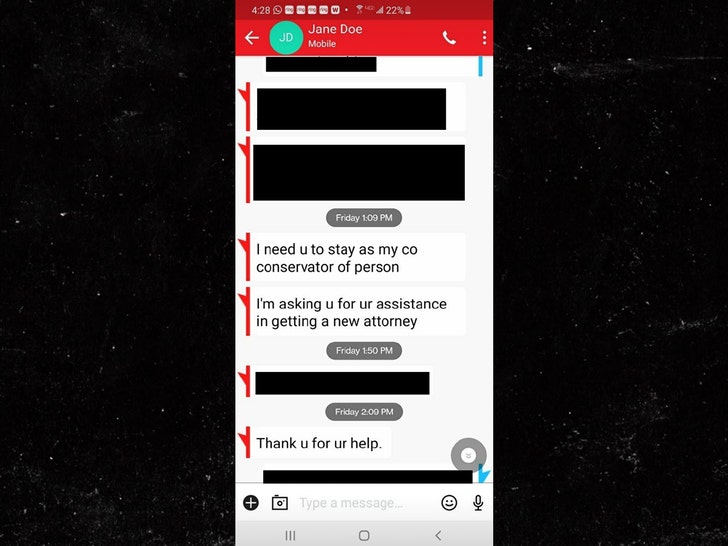 In the docs, Jodi also claims Britney asked her stay on as the co-conservator of her person … and to help the singer find a new attorney.

TMZ broke the story … Sam Ingham, the lawyer who represented Britney in her conservatorship, resigned Tuesday and sources told us Ingham was upset Britney told the court she was never advised that she could end the conservatorship.