During the second period, Pavel Buchnevich attempted to score, but fell head down onto the ice. Wilson then delivered a blow to the back of Buchnevich's head. 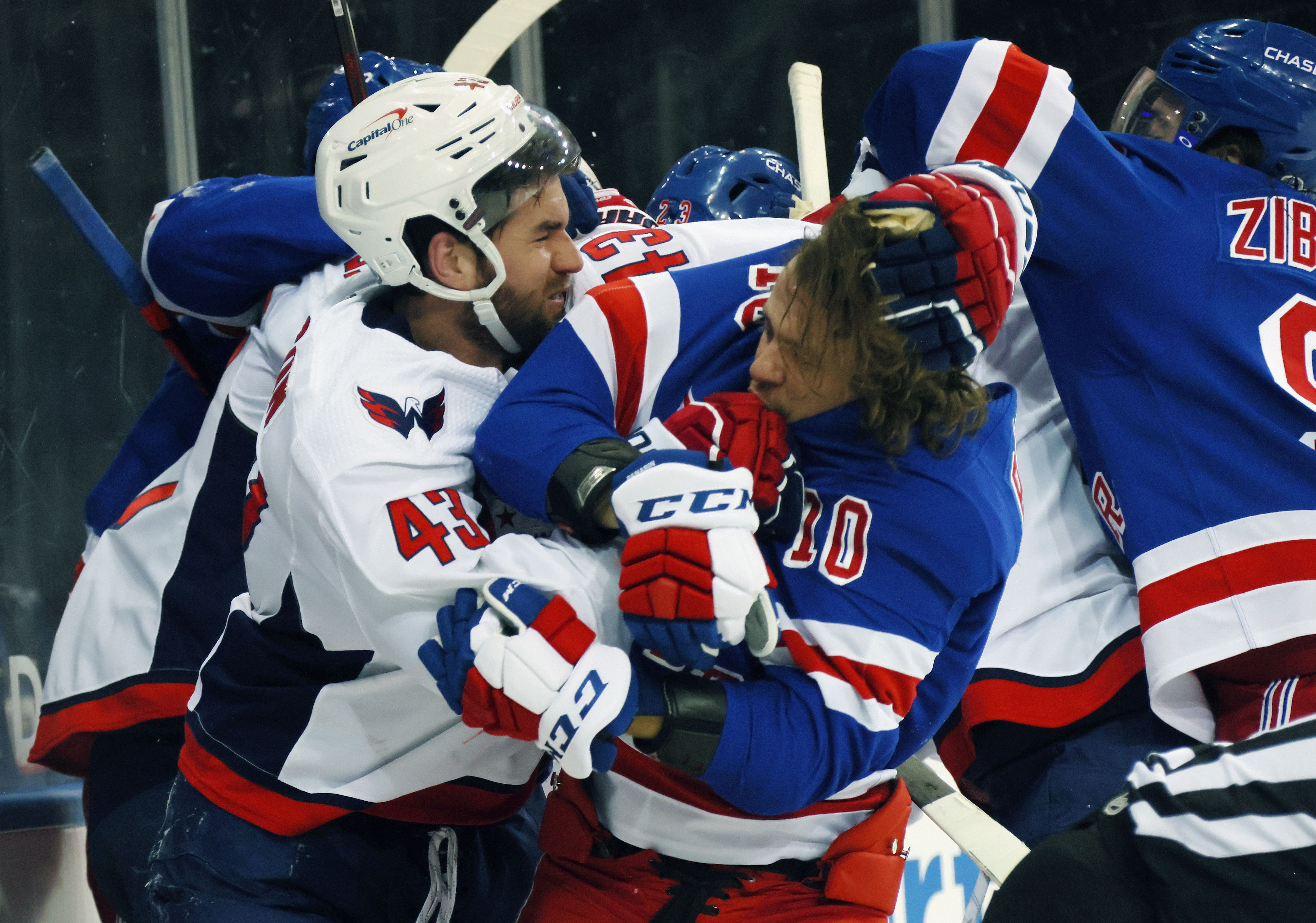 Other players came to Buchnevich's defense, including Panarin who Wilson pulled to the ground during the skirmish.

Panarin was later pulled from the game due to injury resulting from the fight.

Panarin will sit out for the remaining three games of the season. 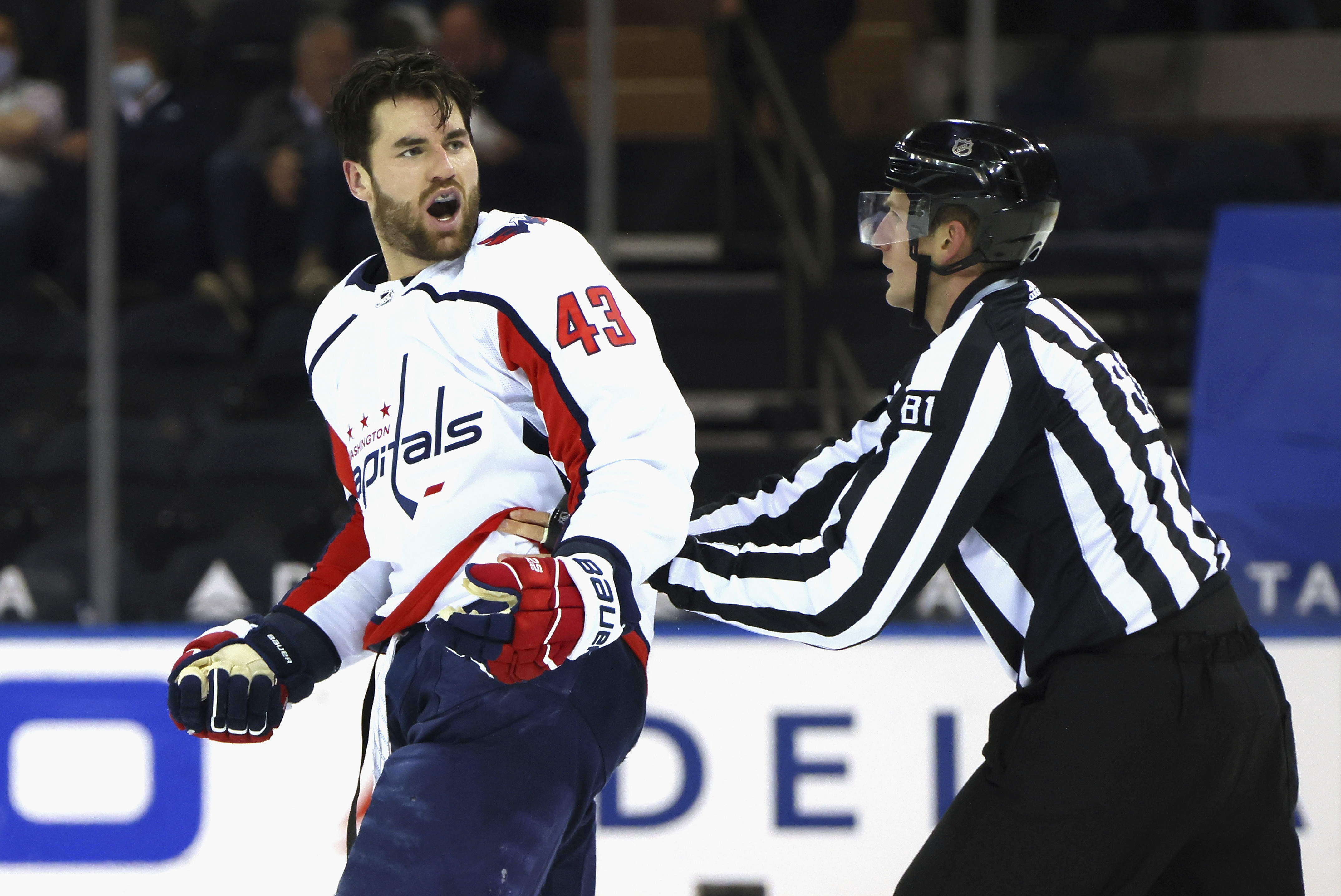 Rangers coach David Quinn spoke out about the incident saying, "We all saw it. There are lines that can't be crossed in this game."

"You got one of the star players in this league now that could have gotten seriously, seriously hurt in that incident.

You all saw what happened, and it happens time and time again with him. Totally unnecessary," he continued.

Today, the NHL’s Department of Player Safety announced Wilson was being fined $5,000 – the maximum amount – for the incident.

There will be no other disciplinary action against Wilson.

This continues Wilson's history with the Department of Player Safety, after his fifth suspension occurring earlier this year.