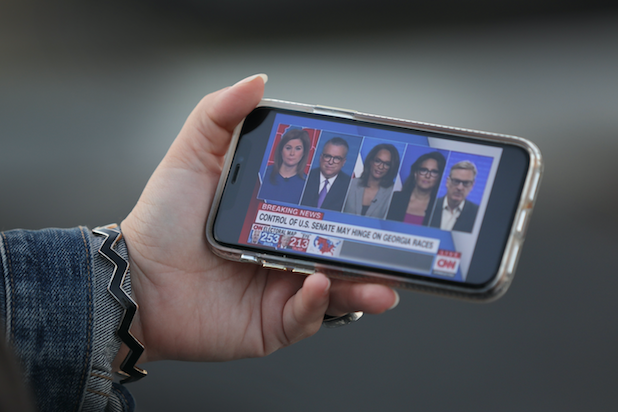 February’s stats for digital news outlets are in and sites associated with cable news saw major milestones, with CNN winning overall. In fact, CNN was one of the few brands to see growth year over year.

According to SocialBakers data, Fox News was the most engaged news brand on social media for the 78th month among what’s known as the news competitive set. All told, Fox News’ accounts got over 73 million total interactions. The brand was the most interacted-with Facebook and Instagram account among the set, too, with over 51 million Facebook and 20 million Instagram interactions.

And though the election is over (despite former President Donald Trump’s continued solo mission of relitigating it during his retirement), platforms’ political sections were still a big draw in February. CNN Politics commanded 66 million multiplatform uniques in February, followed by TheHill.com, which earned 41 million. Politico came next with 39 million, Fox News Politics followed with 21 million and NBC News Politics got 17 million.