David Tennant, 49, was moved almost to tears after an emotional performance of Sunshine on Leith by The Proclaimers during Comic Relief tonight. The moment accompanied a look back at the past year and how Covid has impacted life, which left the actor choked up.

David was one of the main hosts of tonight’s Comic Relief on BBC One.

At one point he was seen getting visibly upset following a performance of Sunshine on Leith.

The Proclaimers song accompanied a moving video showing some heartwarming moments over the past year, including the clap for the NHS and Sir Captain Tom Moore’s charity work.

The first vaccines being administered were shown as well as choirs singing along to the song. 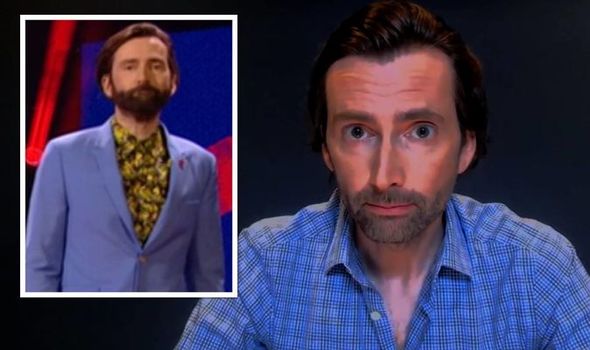 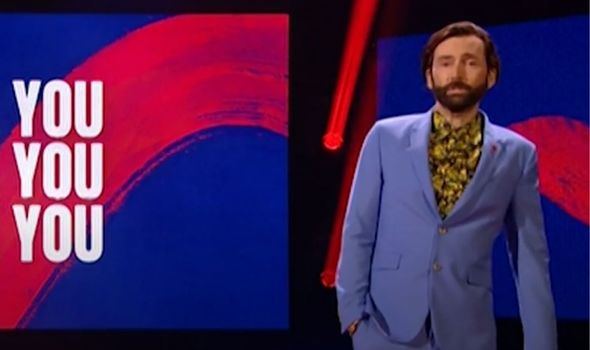 There were also some heartbreaking moments as well, including the news conference when Boris Johnson announced deaths from the disease had surpassed 100,000 in the UK.

When the clip finished, David was heard choking up as he thanked the band for the song.

He said: “What can I say? Thank you to the Proclaimers and the four brilliant choirs in that film”.

The actor emotionally continued: “I mean none of us would have seen this year coming 12 months ago. 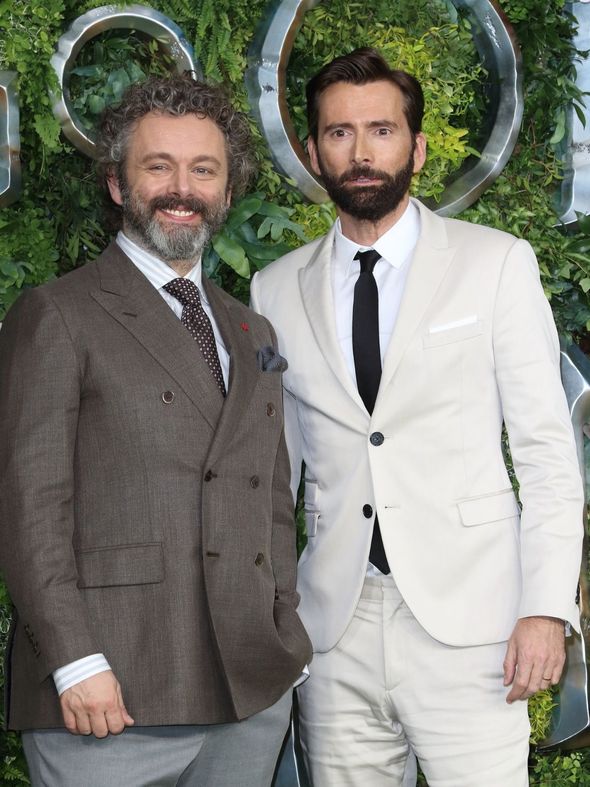 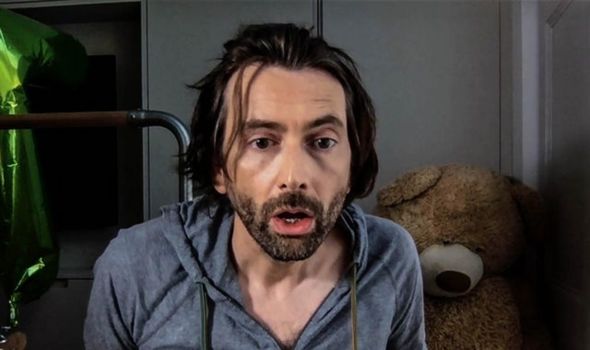 “And we can continue that tonight,” he added as he urged viewers to donate.

He was near to tears when he continued: “There has never been a more crucial year for the projects that Comic Relief supports.

“This is a very, very important night indeed.”

Following the moment, many viewers took to social media to speak about the moment.

Another added: “I just know that David Tennant picked a Proclaimers song for that bit, he’s crying, I’m crying.”

“I was fine until they played Sunshine On Leith #ComicRelief2021”, wrote a third.

David wasn’t only on hosting duties for tonight’s fundraiser as he also appeared in a sketch.

He returned alongside his Staged co-star Michael Sheen for a special themed episode.

The pair dressed up as William Shakespeare and Christopher Marlowe in the short clip.

By the end of tonight’s show, it was confirmed over £45 million had been raised for Comic Relief.