Flying solo. Prince William attended the Thursday, July 1, unveiling of Princess Diana’s statue without wife Duchess Kate and their three kids, despite her desire to be a part of the event.

“Out of respect for [Prince] Harry and William, [the royal family] wanted it to be just about Diana’s sons and not a huge public affair,” a source exclusively tells Us Weekly. “Kate was definitely supporting William while physically not being there and really wanted to attend, but the family as a whole decided it was best for the kids and her to stay home.” 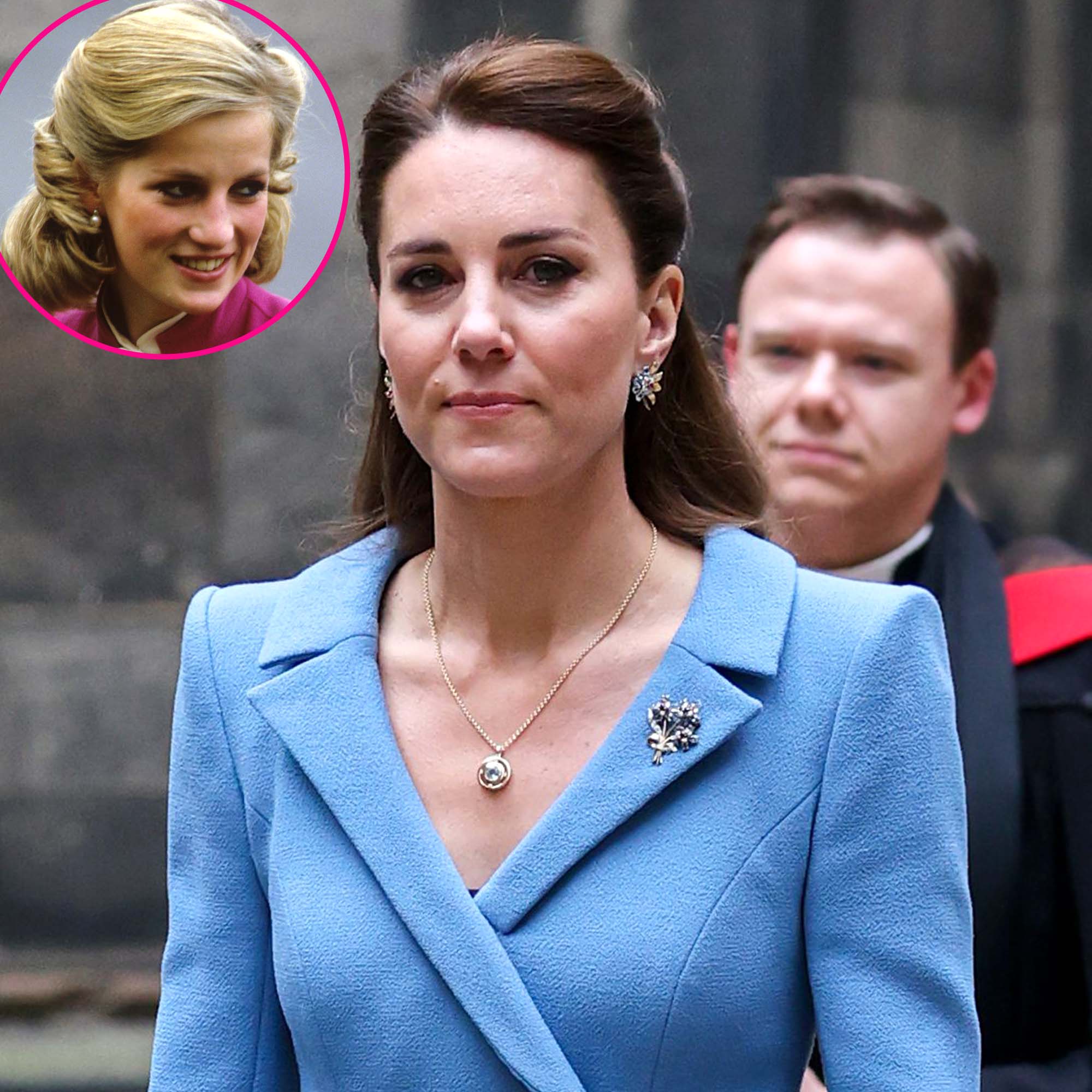 The insider adds that the family determined “a few weeks ago” who would be at the ceremony. Since she could not be there in person, “Kate watched from afar with” Prince George, 7, Princess Charlotte, 6, and Prince Louis, 3. The royals are expected to visit the statue “at a later time.”

Kensington Palace confirmed on Friday, June 25, that William, 39, would attend the event, as well as his younger brother, Harry. (The former military pilot, 36, flew in from Montecito, California, emerging from quarantine on Wednesday, June 29.) 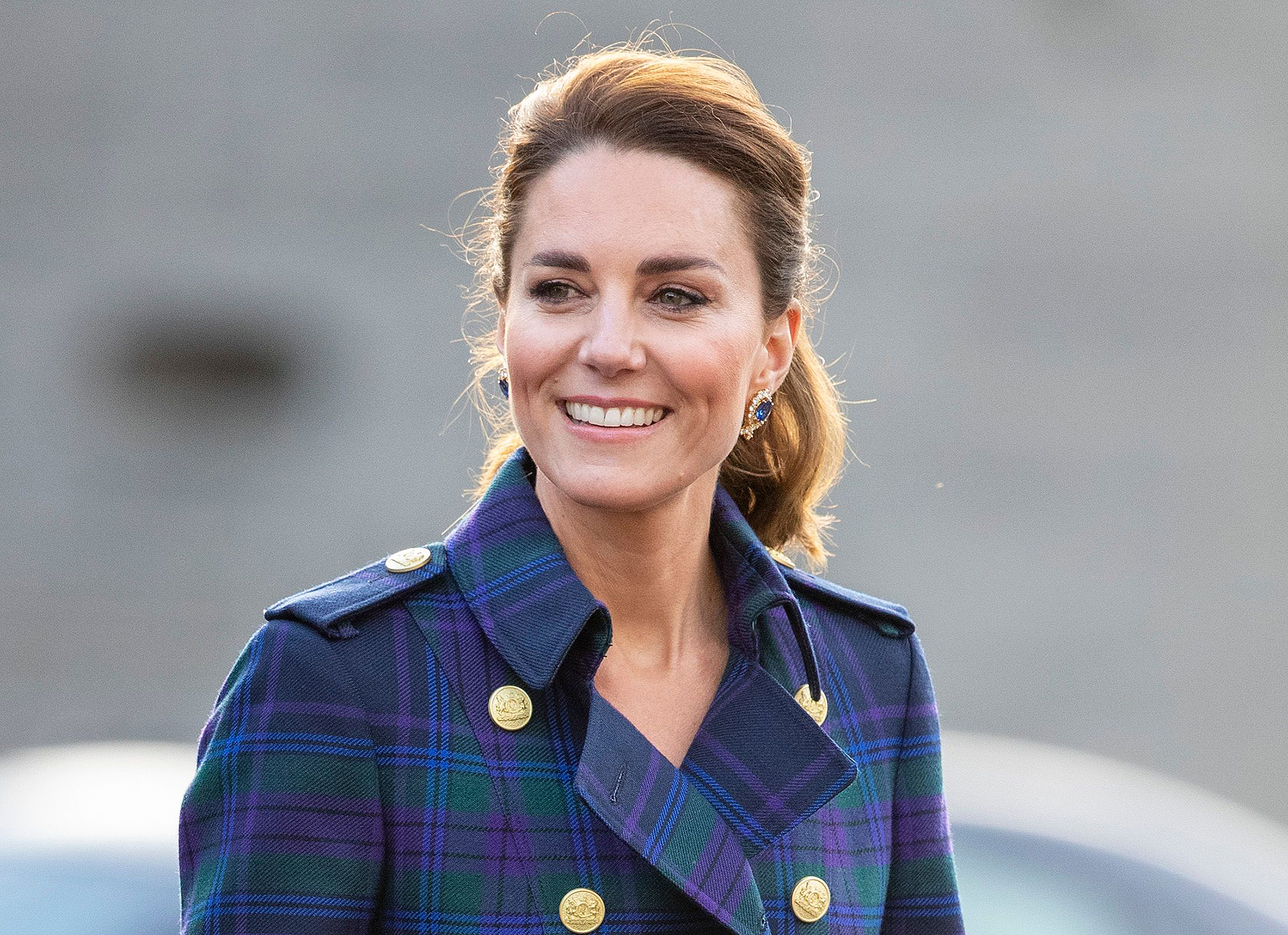 “Prince William and Prince Harry will attend a small event to mark the unveiling of a statue they commissioned of their mother, Diana, Princess of Wales, in the Sunken Garden at Kensington Palace on Thursday 1st July,” a spokesperson for the palace told Us in a statement at the time. “In addition to close family of Diana, Princess of Wales, members of the statue committee, the sculptor Ian Rank-Broadley, and garden designer, Pip Morrison, will also be present.”

Those Smiles! William and Harry Reunite at Statue Unveiling

The brothers announced their plans to commission the statue for their late mother, who died in 1997 at age 36, in January 2017. They said in a joint statement at the time: “It has been 20 years since our mother’s death and the time is right to recognize her positive impact in the UK and around the world with a permanent statue. Our mother touched so many lives. We hope the statue will help all those who visit Kensington Palace to reflect on her life and her legacy.”

A source exclusively told Us that Harry’s visit would be “fleeting,” and the Duke of Sussex would be “in and out.” Harry’s wife, Meghan Markle, and their two kids, son Archie, 2, and daughter Lilibet, 1 month, remained at home.

William and Kate, 39, are typically big fans of bringing their eldest two children to events, a source exclusively told Us in December 2020.

“William and Kate have loved watching Prince George and Princess Charlotte grow and develop over the last year,” the insider explained at the time. “They have both grown up so much and are little people now rather than kids. They hope to be able to take the kids with them on royal engagements.”

Another source noted to Us in November 2020 that the siblings are “well-behaved.” However, “Charlotte and Louis both have a cheeky streak,” the source said at the time. “Louis is more like Charlotte in personality than George!”