Sir Elton John, 75, has spoken out about the current difficulties in the UK as Britons adapt to life outside of the European Union on top of the cost-of-living crisis and aftermath of the Covid pandemic.

The legendary singer made the comments while he paid tribute to frontline NHS workers during his gig at Hyde Park on Friday.

Speaking ahead of the show, Elton said: “You still have to be very vigilant because the pandemic is still out there. The effects of Covid now are not so strident as they were before, and I just think people really now want to get on with their lives.

“But it’s difficult because now we have inflation, we have the cost-of-living index going up and up and up, so it’s still not great.

“The effect of Brexit. Everything like that is now coming home to roost. So, you know, it’s tough out there for people. It really is. 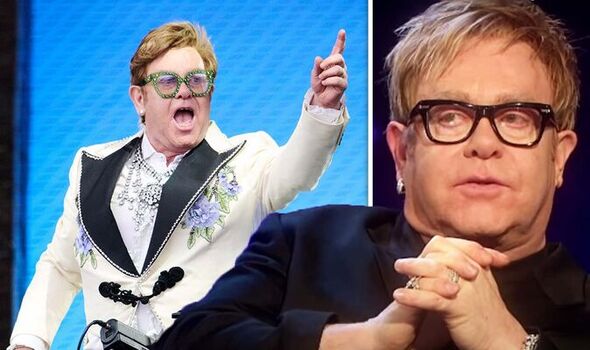 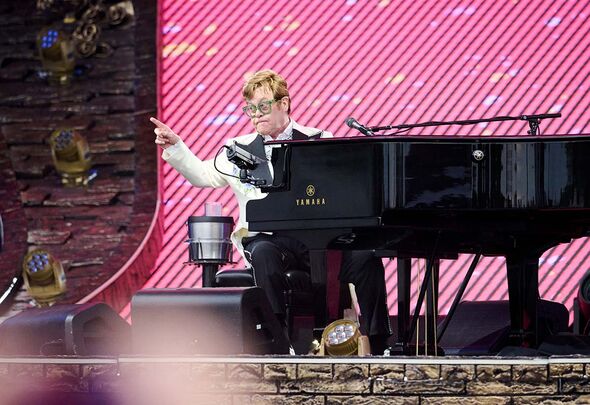 “It’s not fabulous, it’s over. It’s tough for families.”

Elton also took the opportunity to commend the NHS for their work during the pandemic.

He praised the health service for doing the “most amazing job” in the most “awful circumstances”.

The hitmaker continued: “The hours they worked, the conditions they worked in, the grief they must have suffered by seeing so many people die and suffering…You can’t really say enough about them because you don’t really know the mental stuff that they suffered as well, apart from the exhaustion from treating people.” 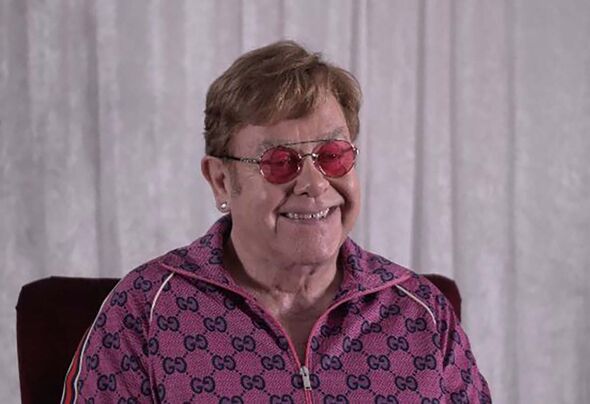 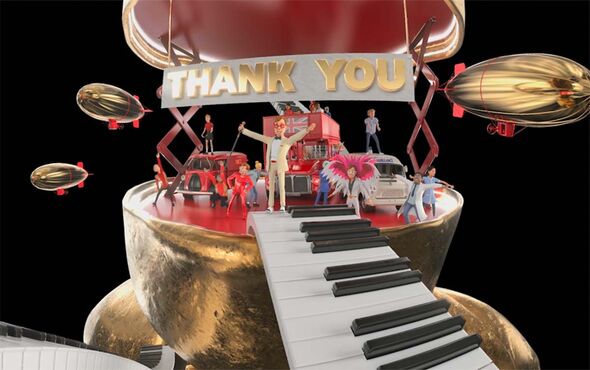 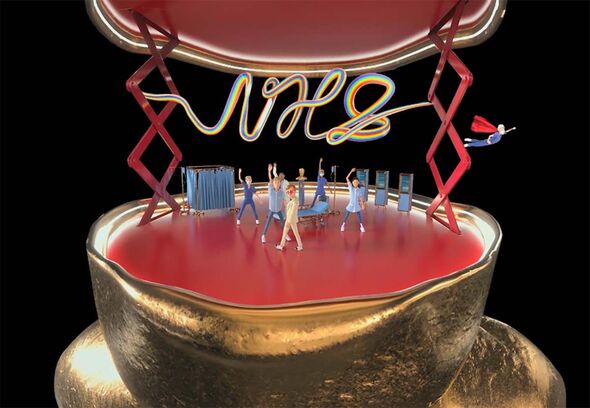 Elton added that he has “no idea” what staff must have gone through because he “didn’t have to go outside” during the throes of the pandemic.

He then lamented: “As usual, they haven’t been rewarded for what they’ve done.”

During his highly anticipated performance at the British Summertime Hyde Park Festival, the father-of-two paid tribute to NHS workers with an Augmented Reality (AR) performance to his iconic hit, I’m Still Standing.

It features a cartoon Elton falling through the stage onto a hospital ward.

As his character continues to perform, he is surrounded by busy doctors and nurses who start to dance as the letters ‘NHS’ appear in large rainbow font.

Fans can view the full performance via the Vodafone app.

The technology went down a hit with people in the crowd and many NHS workers have expressed their joy at receiving the tribute.

Adam Barnard said: “It’s an incredibly positive song and I think a lot of people feel as though they’re still standing. I think there isn’t really a better representation for how a lot of us will be feeling than the lyrics to that song.”

Sara Spearpoint echoed: “To see my colleagues and teammates go through what they’ve gone through in the past couple of years…and to see how, you know, people have coped with that and supported as well, what they’ve given the families has been remarkable.”

Elton said he was keen to do the tribute because he is always looking to “innovate” his performances.

He added that he was “fascinated” to see what the technology could mean for future performances.