ENGLAND will be denied a victory parade if they win the European Championship.

The Three Lions have the whole of the country believing they can finally bring football home and end the 55-year wait for glory. 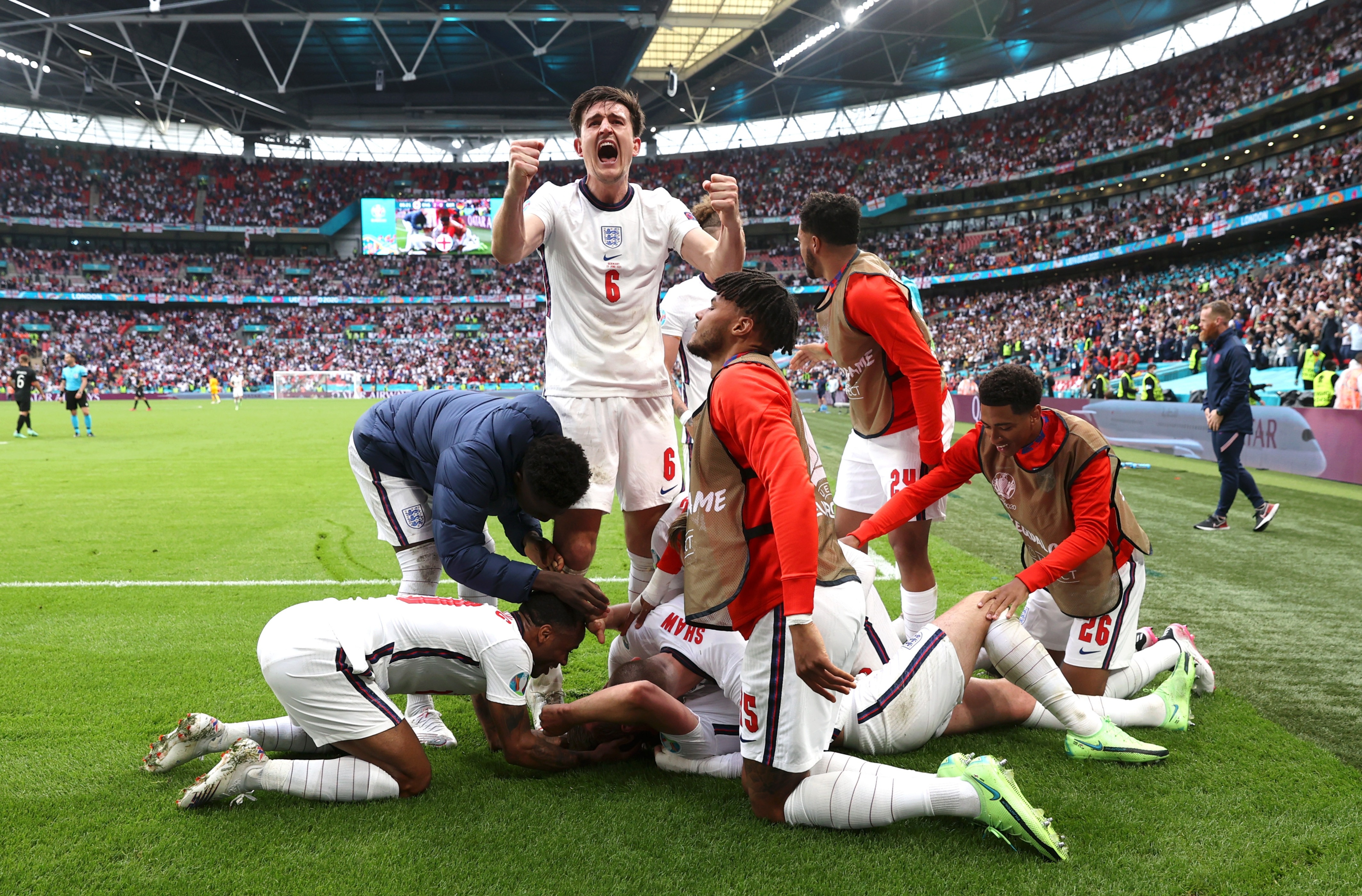 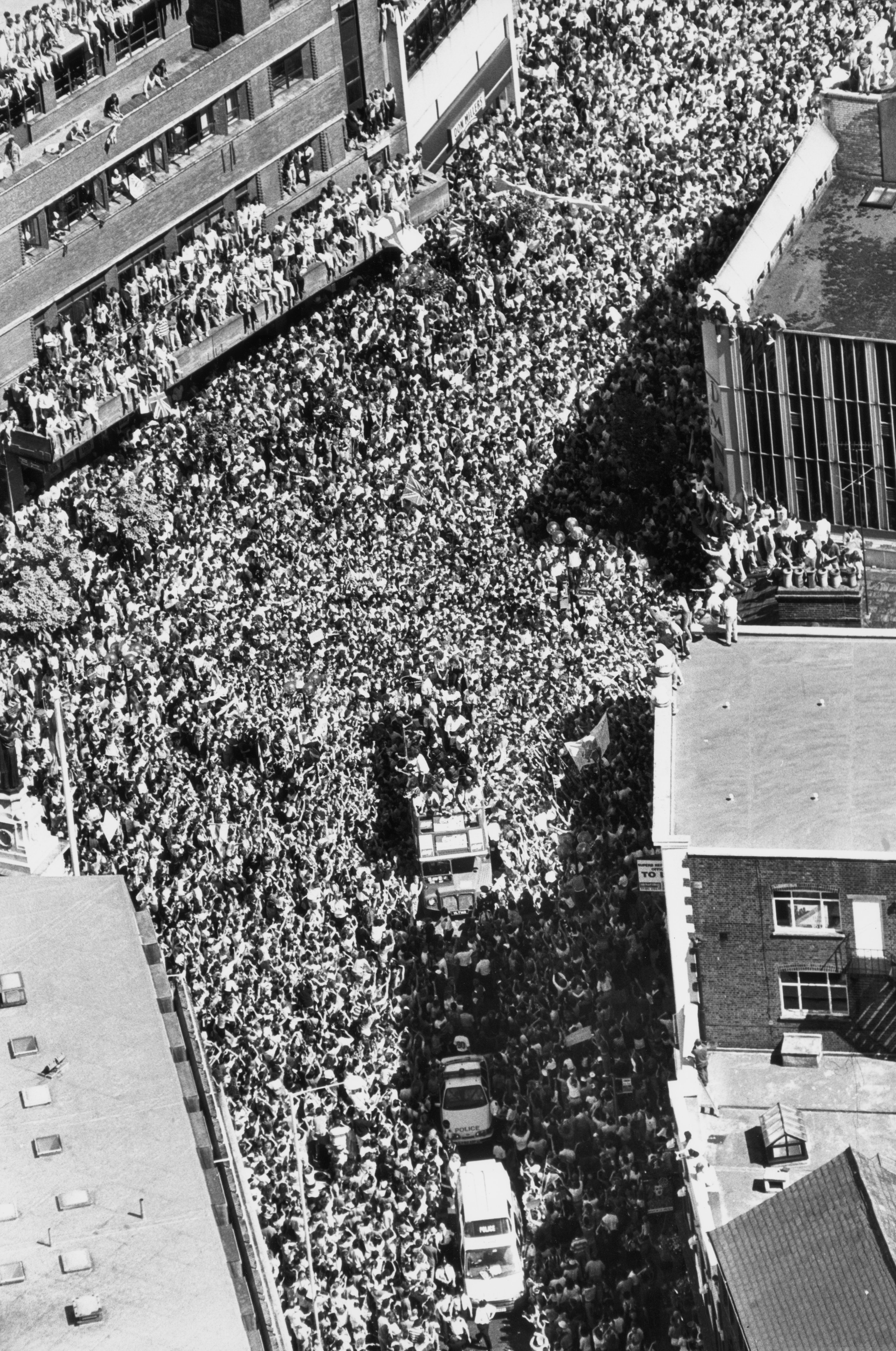 Raheem Sterling and Harry Kane struck late on as Gareth Southgate gained his own redemption as England beat Germany 2-0 at a raucous Wembley on Tuesday.

Now they are looking to secure a semi-final spot when they head to Rome on Saturday to battle it out with Ukraine.

But even if they do go all the way and become the first England team since 1966 to win a tournament, they are unlikely to hold a victory parade.

According to The Times, The FA have still not ‘discussed the matter in detail’ yet.

However, the report states they ’will have to start formulating plans of how to recognise the achievement’ should Southgate’s men defeat Ukraine.

An open-top bus tour would seem to be the most-likely option in normal circumstances.

But Covid-19 restrictions make atour through London a non-starter.

Now today’s report is saying an alternative option ‘could be staging a ticketed event at Wembley’ or somewhere else in the capital.

And that fans would need to enter a ballot to gain admission to it.

The England rugby union side received a welcome home by hundreds of thousands of fans when they held a victory parade after winning the World Cup in 2003.

And there were also similar scenes after England’s cricketers won the Ashes in 2005 and when the Three Lions got to the World Cup semi-finals in 1990.

But Liverpool were denied a victory parade after ending a 30-year wait and winning the Premier League title in 2020 due to the coronavirus pandemic. 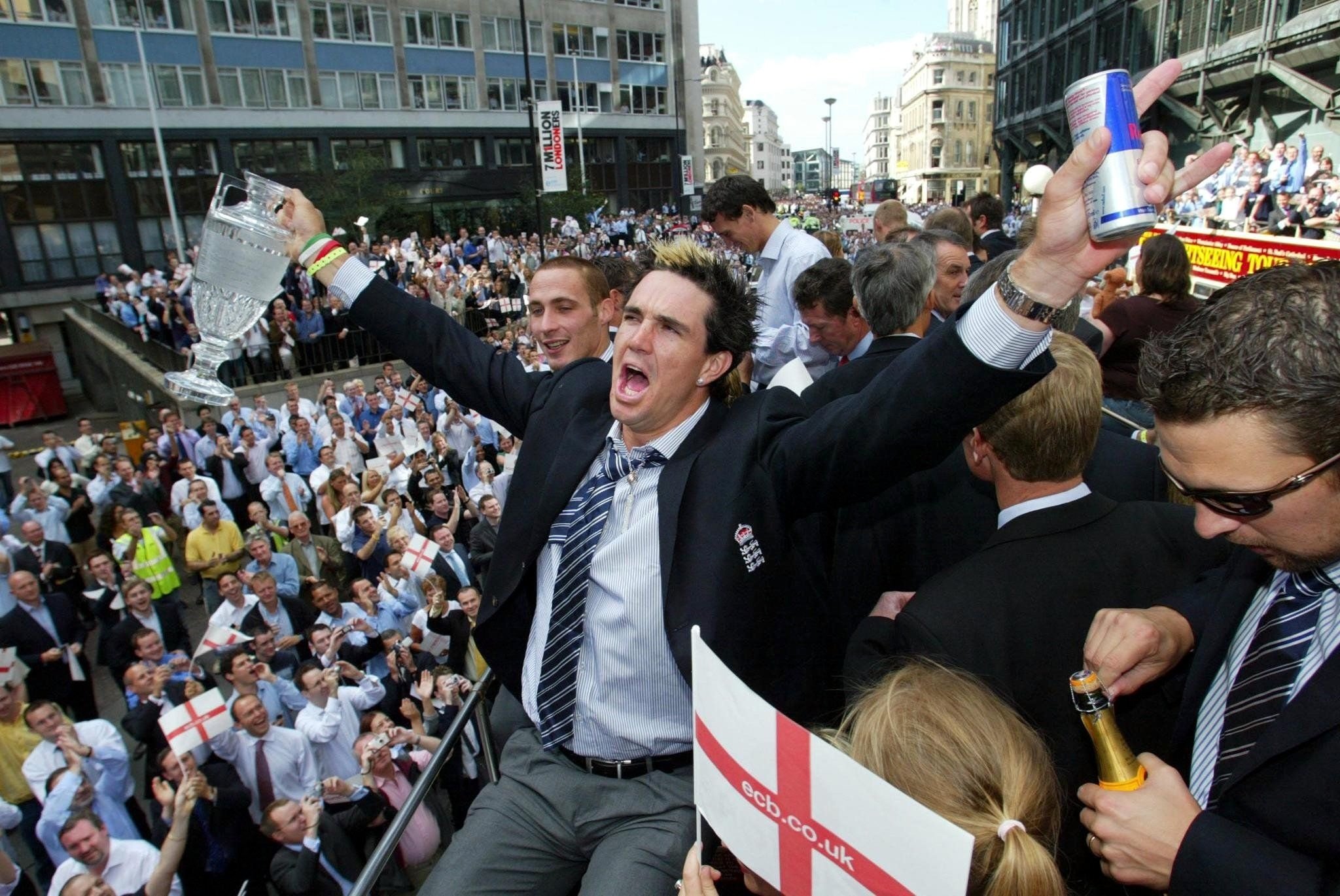 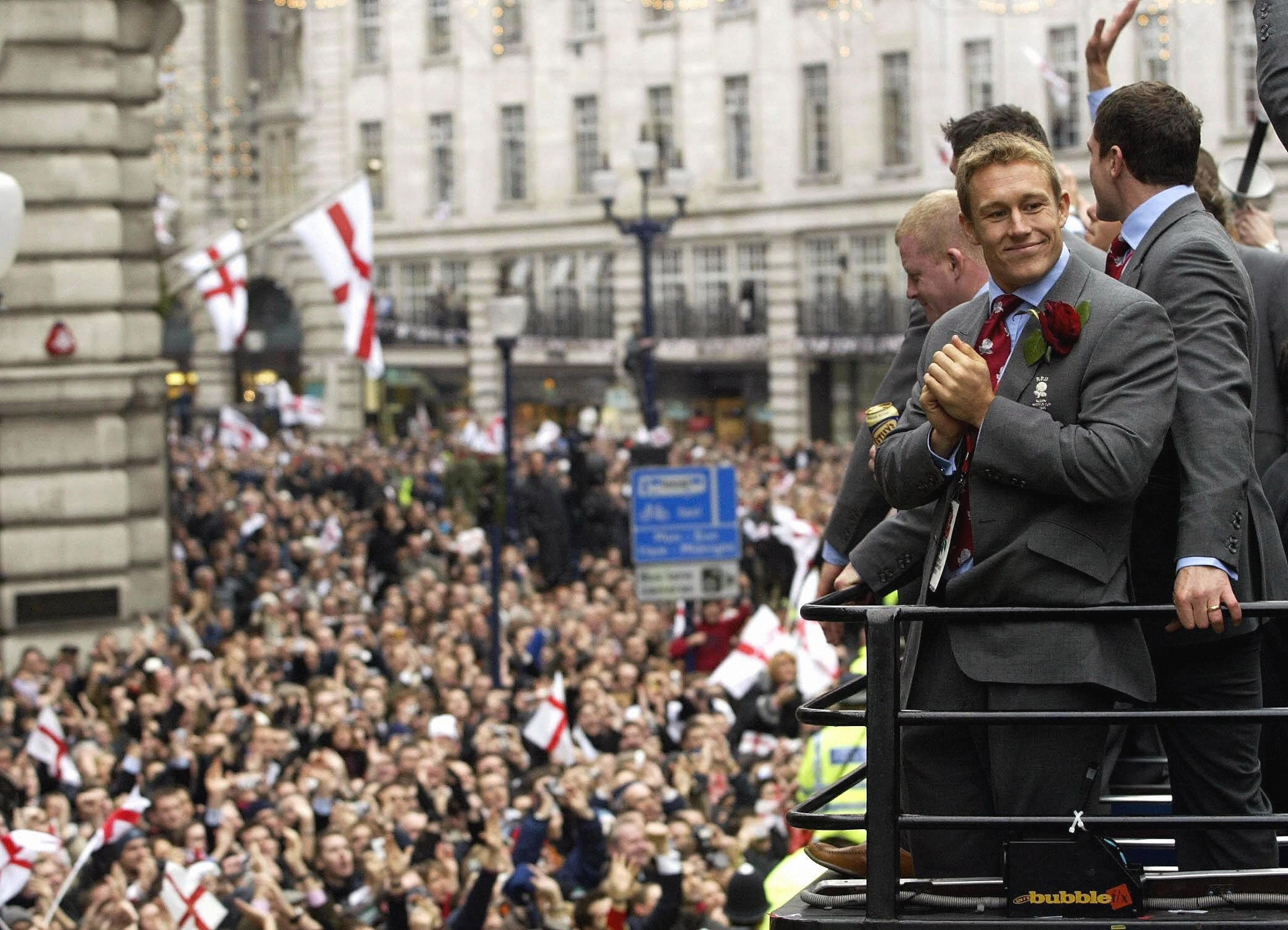