THEY say that honesty is the best policy and that is certainly the adage that the owner of one pizza restaurant went with on Saturday evening.

Blake Pendlebury, who owns Gaslight pizza in Queensland, Australia, headed to a racing event called the Magic Millions because he was part-owner in a horse running in the Cup. 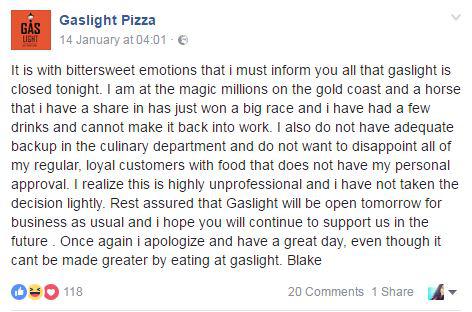 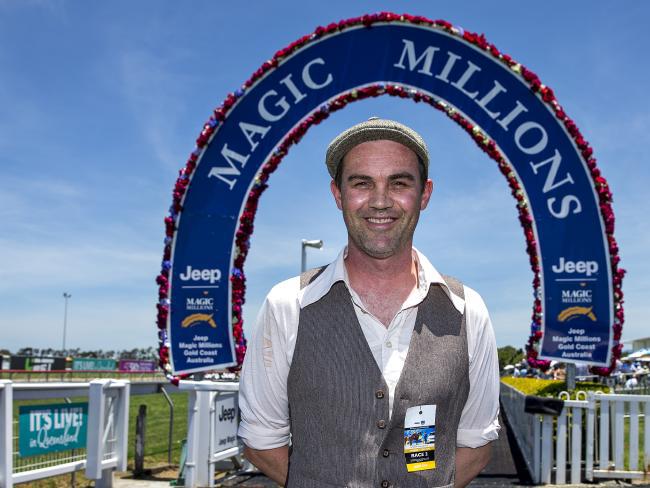 Shortly after the big win at the track, Blake took to Facebook to announce to his loyal clientele that Gaslight Pizza would not be opening that evening.

“It is with bittersweet emotions that I must inform you all that Gaslight is closed tonight,” he wrote. 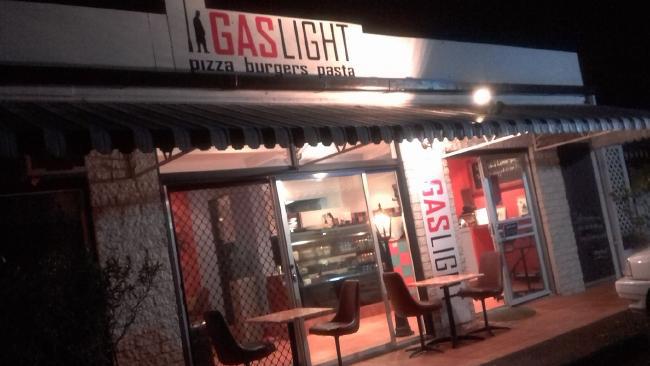 “I am at the Magic Millions on the Gold Coast and a horse that I have a share in has just won a big race and I have had a few drinks and cannot make it back into work.

“I realise this is highly unprofessional and I have not taken the decision lightly. Rest assured that Gaslight will be open tomorrow for business …”

On Sunday Blake told the Gold Coast Bulletin he thought he probably would have been sober enough to open the shop by about 3pm, but was glad to have a night off.

“I could have probably made it back up but a few people posted saying it was one of the best sick notes they’ve ever seen,” he said. 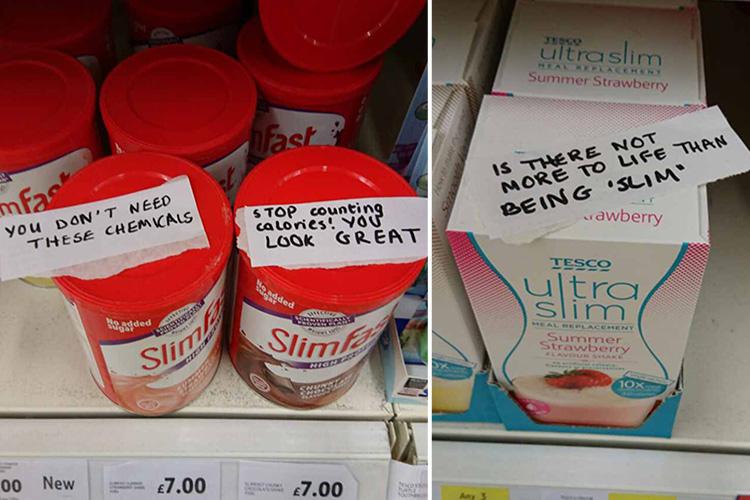 THERE'S MORE TO LIFE THAN BEING SLIM 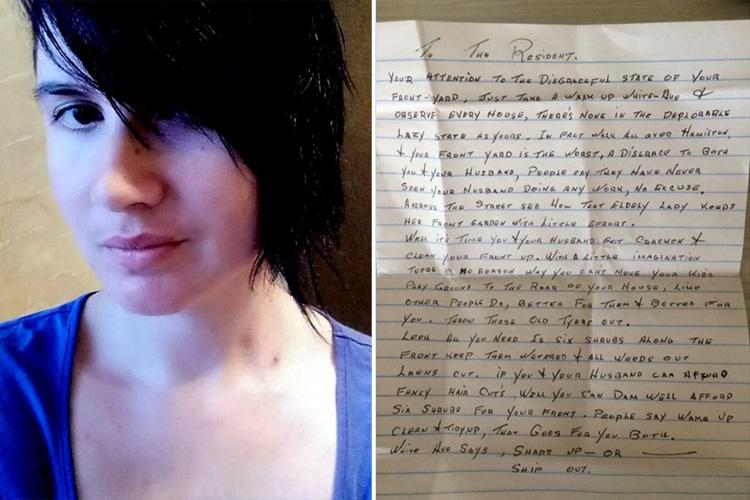 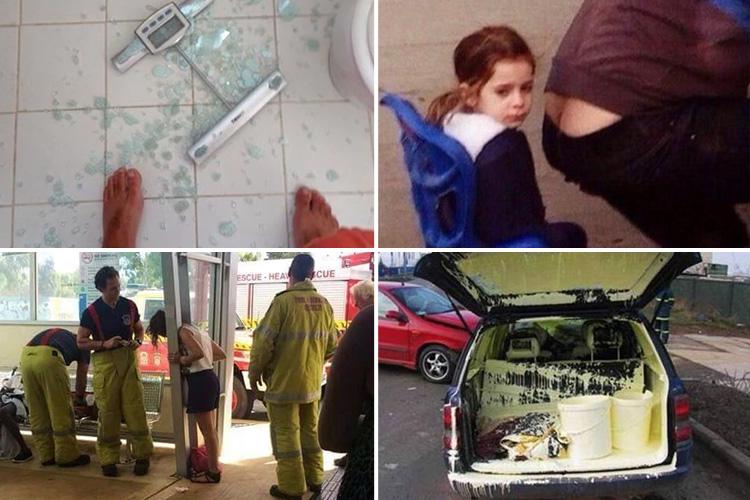 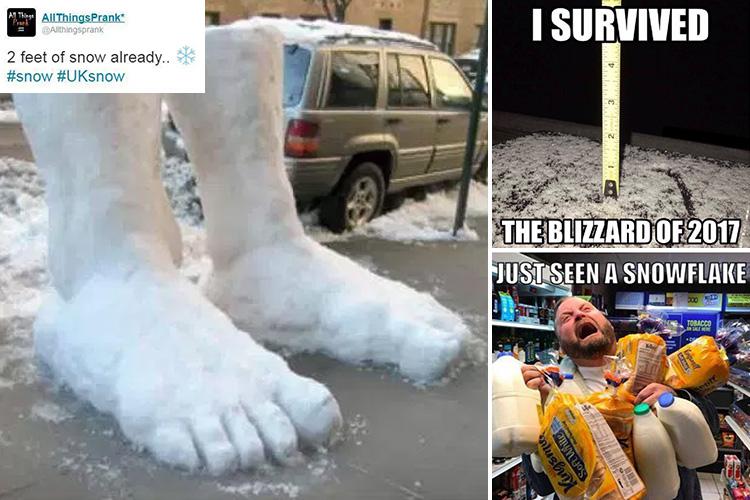 As winter storms blast the UK, those lucky enough to avoid the worst of it have been posting some seriously sarcastic jokes online