Who would have guessed it?!

According to a food truck owner based in Los Angeles, Flo from Progressive is the biggest diva ever! In a viral video, Chris Bautista (AKA @bautistud) stitched a TikTok by @rytoast10, who asked:

“Tell me about a time when a celebrity was rude to you.”

We could think of quite a few celebs who might top this list, but the foodie had no hesitation! Despite sharing that he has served Hollywood’s most elite — think Brad Pitt, Kim Kardashian, and Kanye West — nobody was worse than Stephanie Courtney, the actress who portrays Flo in the insurance company commercials.

While making dough, he shared:

“But the one celebrity who was rude to me – barely even a celebrity – was Flo from Progressive. Flo, the insurance person with the makeup and the red lipstick. She was freaking rude.”

While the Keto chef was serving the crew on set, Stephanie appeared with three other people. One was carrying an umbrella over the small screen star, the other was (we kid you not) holding her drink, and the last assistant was literally speaking for her!! It sounds like we just jumped into a clique Mean Girls-esque movie scene!

Um — WTF!! This actress is really leaning into her fame! While she may be a household name, this attitude feels like a bit much… Unfortunately for the server, who was seriously trying to get the 51-year-old to speak to him directly, she remained stubborn in her refusal! The story continued:

That’s when the assistant reportedly turned to the Fred: The Movie alum, asked the same question, only for the celeb to say her answer and make the assistant relay it to the food truck owner — standing just inches away! Talk about a waste of time! Chris concluded his frustrated post, adding:

“She refused to talk to me because I was service. Flo from Progressive! You know what, if I were you, I’d switch to GEICO.”

LOLz!!! But, like, he has a point! Feels so ironic that the face of an insurance company would be THIS out of touch with reality! Reactions, Perezcious readers?! How would you have handled this situation? Let us know in the comments (below)! 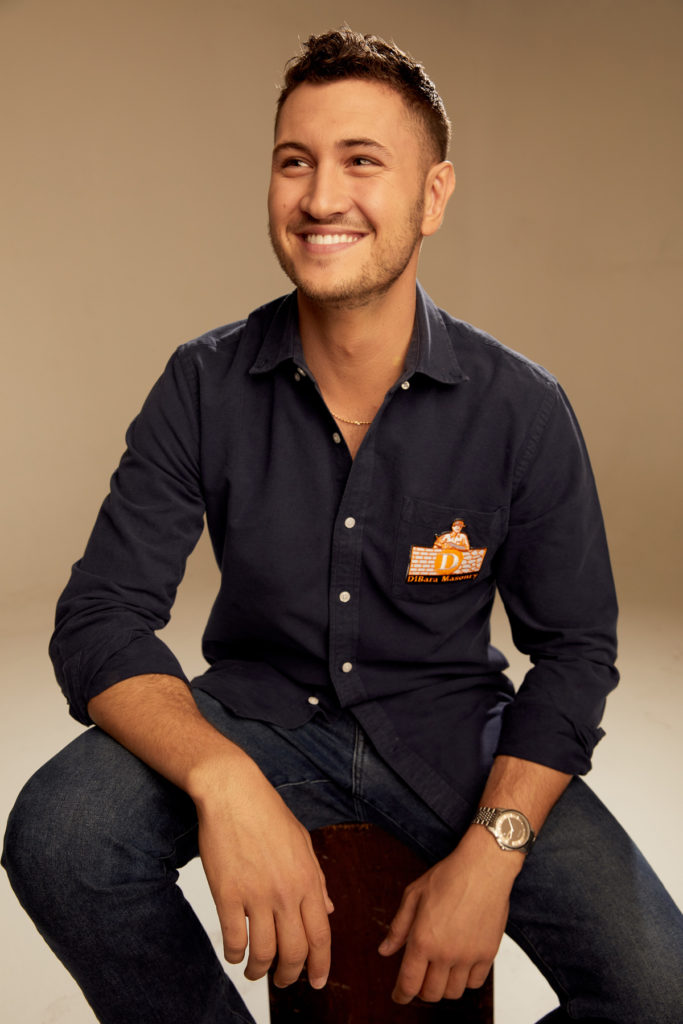 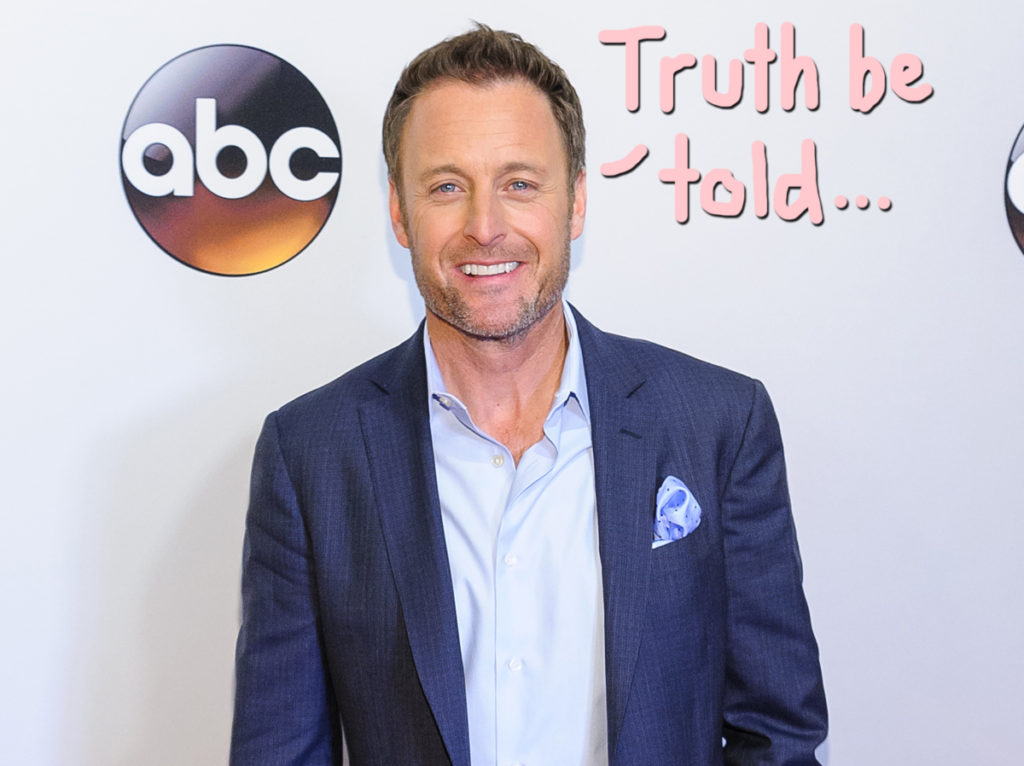 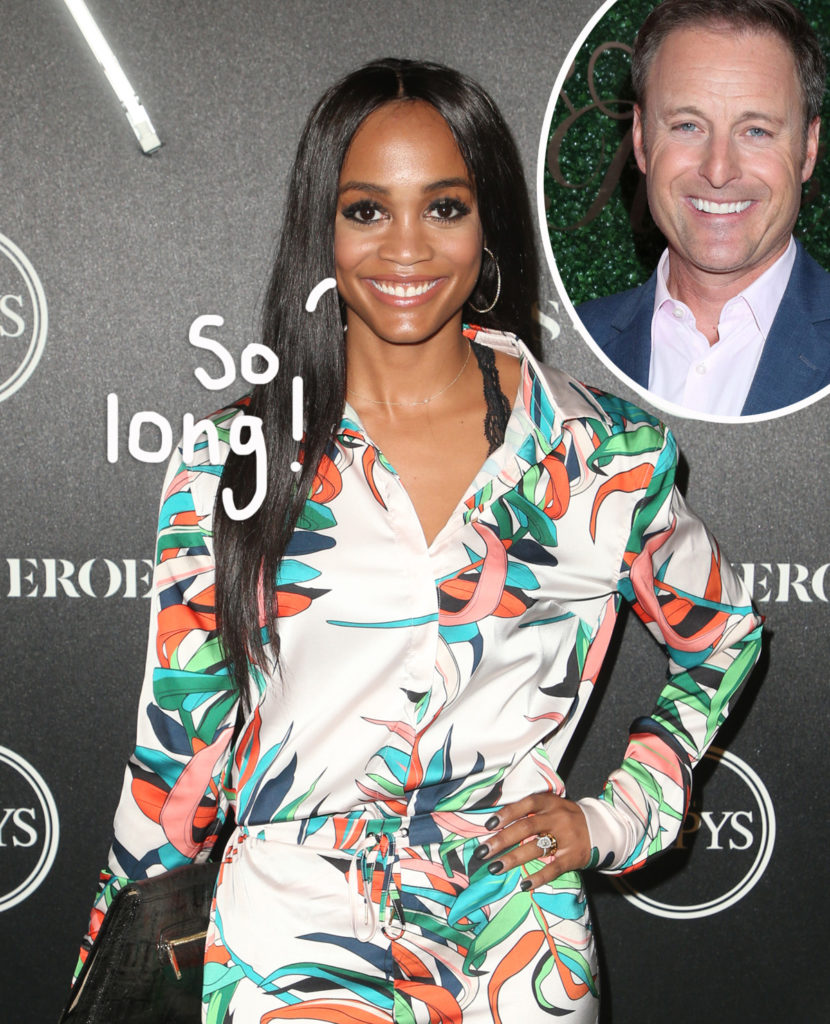 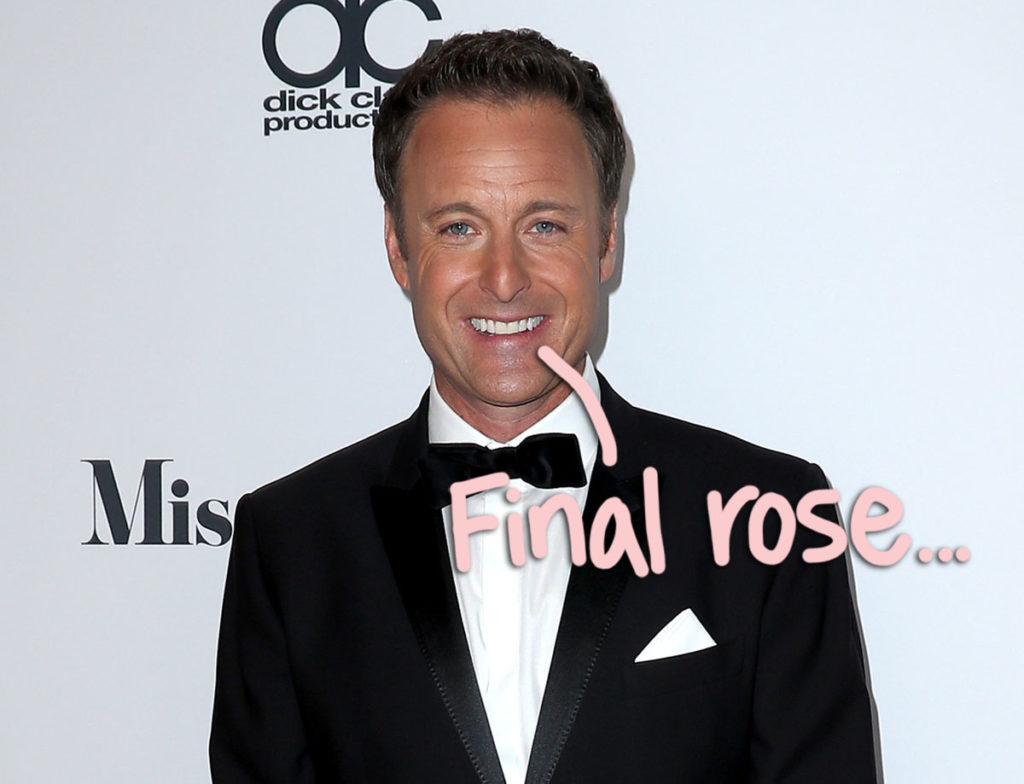