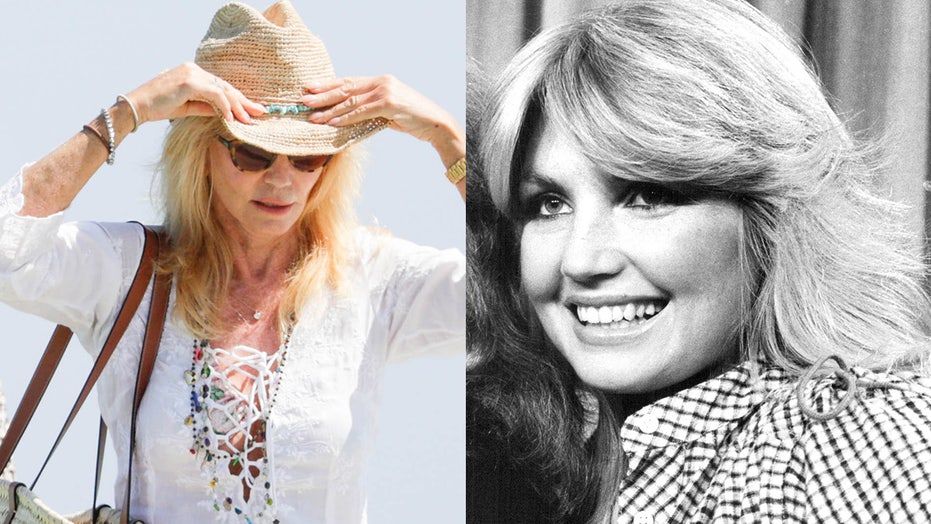 At age 70, Susie Vanner is living her best life.

The former Bond girl made heads turn on Thursday during her arrival at Le Club 55 in Saint-Tropez.

The 70-year-old proudly showcased her youthful features by rocking a lacy white beachy dress with floral embroidering that perfectly showcased her lean, bronzed legs. The actress completed the look with sand-hued wedges, along with a matching straw bag and hat, and tortoise sunglasses. 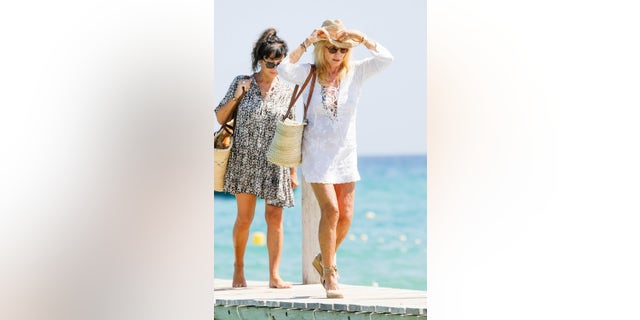 Vanner was accompanied by pals as they enjoyed the breathtaking waters of the French Riviera.

The ‘70s sex symbol starred in the 1977 film “The Spy Who Loved Me” opposite Roger Moore as 007. She is well known for sharing a passionate scene on a fur rug with Moore in the 10th installment of the film franchise. 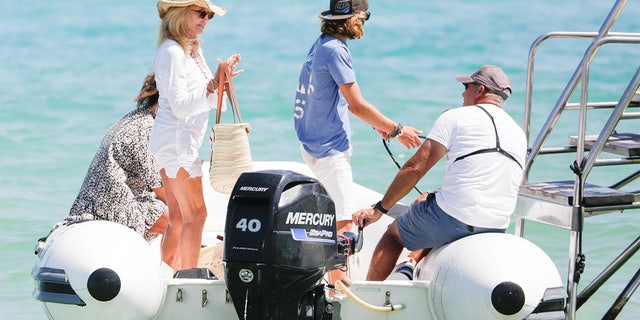 Susie Vanner enjoyed the final months of summer with pals on the French Riviera.
(Splash)

Back in 2019, Vanner stirred headlines when she praised “strong and beautiful” Idris Elba as an ideal candidate for Bond following the end of Daniel Craig’s tenure. 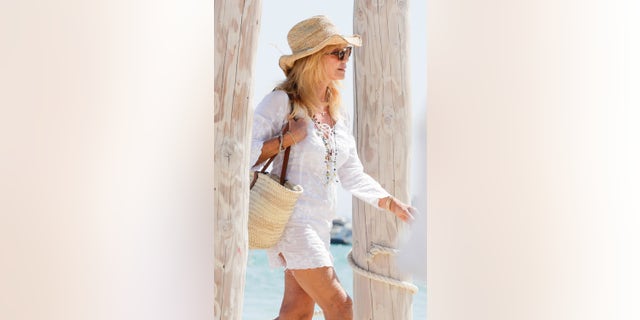 “He’s very strong and he’s beautiful, so that could work,” she said at the time, as quoted by U.K.’s Metro.

According to the outlet, Vanner was opposed to a woman taking over the role, believing it would “change the storyline” from Ian Fleming’s original book series. 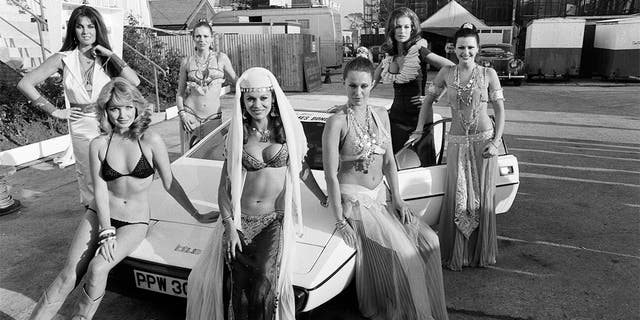 “There are amazing actresses around that could play a strong role like 007, for instance, Jodie Comer is fantastic,” she explained. “But I really don’t think I want James Bond movies changed to that degree. It’s changing the whole storyline that Ian Fleming wrote. And I love the tradition and history of it all. It means so much. The storylines and characters reflect the time of when it was written.”