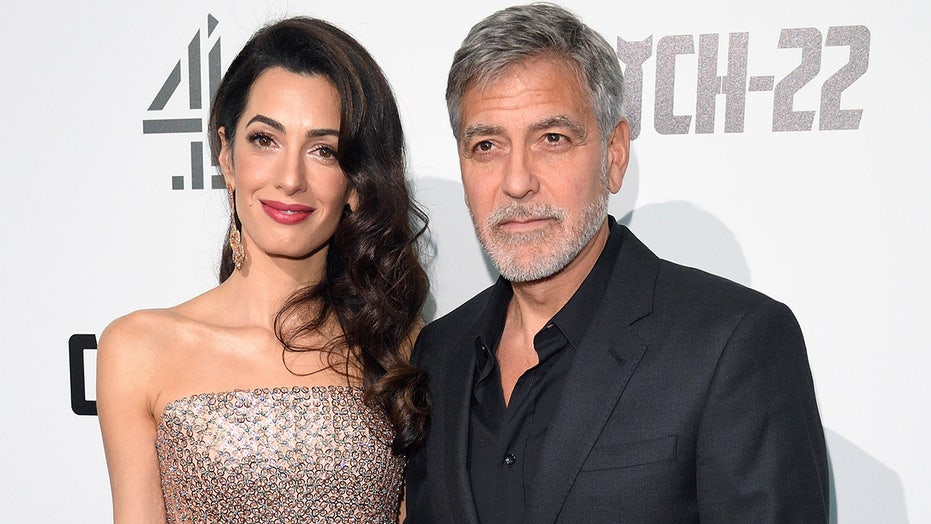 One of George Clooney’s characters is coming back to haunt him.

The Oscar-winner, 59, revealed that his wife, Amal Clooney, 43, has been watching reruns of his TV show “ER” and isn’t a fan of his character, Dr. Doug Ross.

Clooney made an appearance on Sean Hayes, Jason Bateman, and Will Arnett’s podcast SmartLess on Monday and said he’s been in a lot of trouble.

“My wife is watching them now,” said “The Midnight Sky” star and director. “And it’s getting me in a lot of trouble because I’d forgotten all of the terrible things [my character Doug Ross] was doing picking up on women.”

GEORGE CLOONEY REVEALS HOPE FOR AMERICA’S FUTURE AFTER ITS ‘GREAT DEAL’ OF FAILURES: ‘YOU CAN’T GIVE UP’

Clooney played the pediatrician from 1994 to 1999 before leaving the show to pursue movies. In the series, Doug ends up marrying nurse Carol Hathaway played by Julianna Margulies.

The “Ocean’s Eleven” star also spoke about the first time he met Amal and how “she took my breath away.” 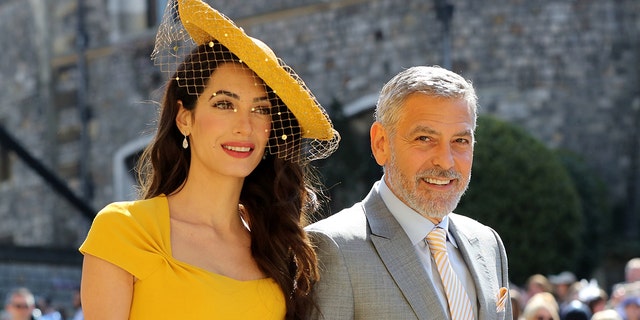 “She was brilliant and funny and beautiful and kind,” he described. “I was sort of swept off my feet. We got engaged after a few months and got married within the first year that we met. It surprised me more than probably anybody else in the world — and everybody else was pretty surprised.”

The couple married in 2014 and in 2017 welcomed twins Ella and Alexander.

The actor is currently filming a movie a Boston, Mass. but previously said that living all together during the pandemic was interesting.

In a roundtable hosted virtually by the Los Angeles Times, Clooney said, “It’s been nine months mostly inside the house. I have 3-year-old twins, so that’s been an adventure in a lot of washing dishes and changing diapers.”