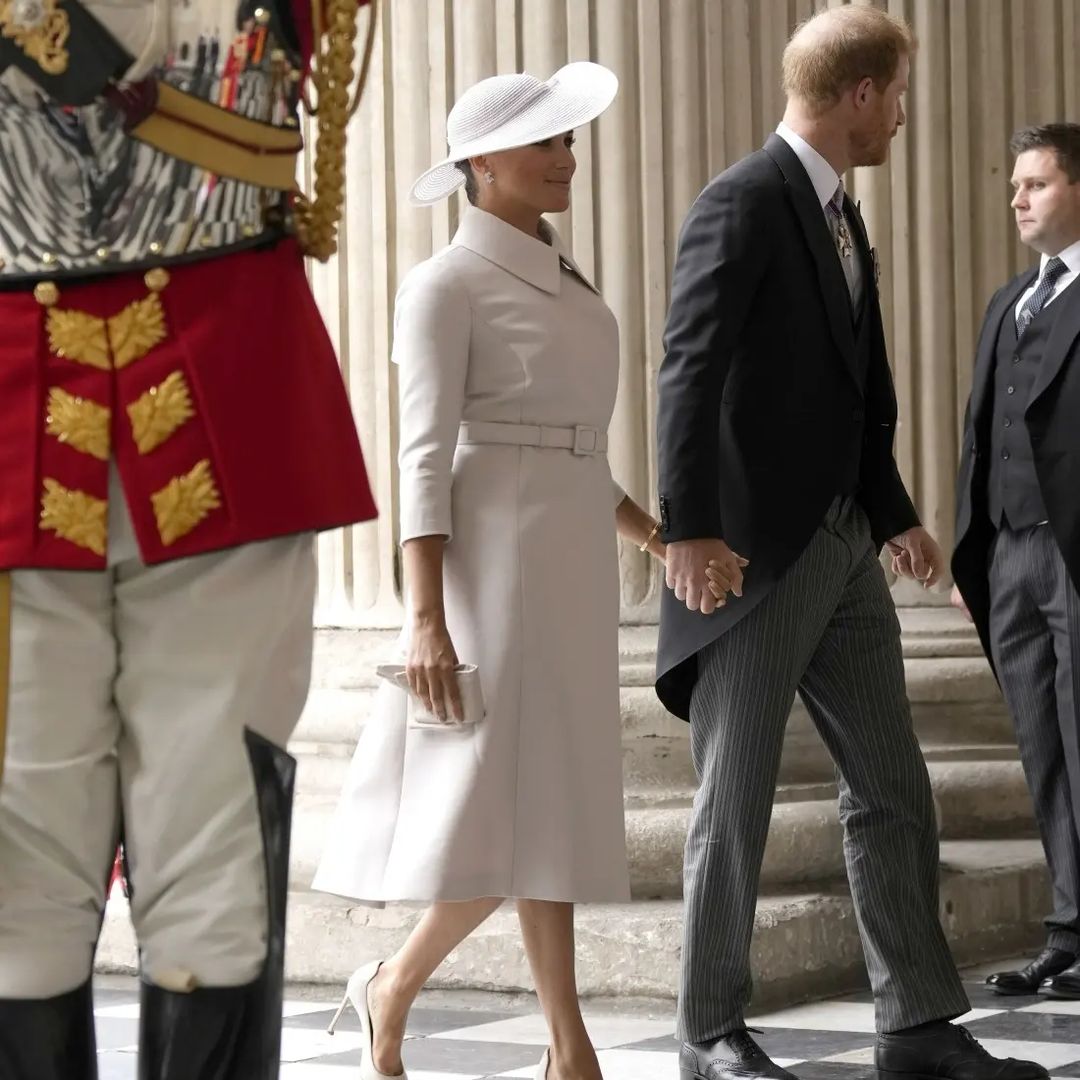 Introduction: Minutes 0 to 6:45
We’ll have an episode out next week and then we’ll be off on June 25th and July 2nd. We’ll have one episode on July 9th and then we’re taking off the 16th and the 23rd. Chandra worries we’ll miss Prince William’s birthday extravaganza on June 21st. I saw the Downton Abbey movie and liked it. There were weird filters on some of the actors though. Chandra finished Shining Girls on Apple and recommends it. My favorite show, P-Valley, is back on Starz. Chandra mentions that Megan Thee Stallion might make a guest appearance. (We know she did an original song for the show.) You can listen below!

Royals: Minutes 6:45 to 25:00
Last week we talked about the Sussexes’ triumphant appearance at the Jubilee service on Friday. It turns out that was all they did during the Jubilee apart from being behind the scenes during the balcony appearance. On Friday they met privately with the Queen and on Saturday they had a garden party for Lilibet’s birthday. People magazine had a story with quotes from an insider who said the Sussexes “paid their respects and went home. They were really here to see the Queen.” The Sussexes have shown that to be the case.

There were so many think pieces about how the Sussexes were brazen for leaving quietly on Sunday and not going to any public events other than the service. They were called “detached” and “cold” by Dan Wootton in the Daily Mail. The Telegraph had quotes from an insider that there was no interaction between the Cambridges and The Sussexes. An insider said “a line was crossed” with the Oprah interview, that the Sussexes hadn’t acknowledged the hurt they caused and that “someone needs to be steely in this.” Chandra says that the palace’s messaging is out of kilter. It’s clear that the Sussexes were the ones saying no to the invitations and keeping their heads high. She also says that there was a deliberate effort to keep the brothers apart.

At the Jubbly parade on Sunday Kate wore a white belted coat and skirt, which was somewhat like Meghan’s light lilac belted coat dress at the service. The Cambridges got the most headlines for little Louis, four, trying to shush his mom and pushing her hand away during the parade. Mike Tindall, who was seated behind them, said the kids were hopped up on sugar. George and Charlotte were in Wales with their parents for the Jubilee and did not look happy to be there. Here’s a link to the tweet Chandra mentioned about that.

We got an adorable photo of Lilibet on Monday afternoon, tweeted by a photographer at her birthday party named Misan Harriman. Chandra mentions that we haven’t heard who else was at the party.

After that photo came out we heard that Harry and Meghan were “banned” from taking any photos with the Queen when they saw her Saturday. There was another story in the NY Post that said the Sussexes just enjoyed a private moment with the Queen and that they didn’t ask for photos. Harry and Meghan could set the record straight at any time with a quote or interview, and then the press would freak out about that too. I play a segment from Zoom where we talked about the royals. Here’s a link to Chandra’s tweet that Michelle mentioned.

Harry and Meghan handled the Jubilee like bosses. Chandra thinks their security situation is still messed up. The big stories from the Jubilee were the Sussexes being unbothered, Kate and William being disconnected and Kate being flustered by their kid. The monarchy is boring without Harry and Meghan and will be boring without the Queen. We don’t think Charles will be a terrible king though. Many commonwealth countries, like Australia, will leave when the Queen passes.

Comments of the Week: Minutes 25:00 to end
Chandra’s comment of the week is from Miranda on the post about Kate being William’s most trusted advisor.

My comment of the week is from smegmoria on the post where Adam Sandler got a black eye from his phone. We talk about our random dumb injuries.

Thanks for listening bitches! 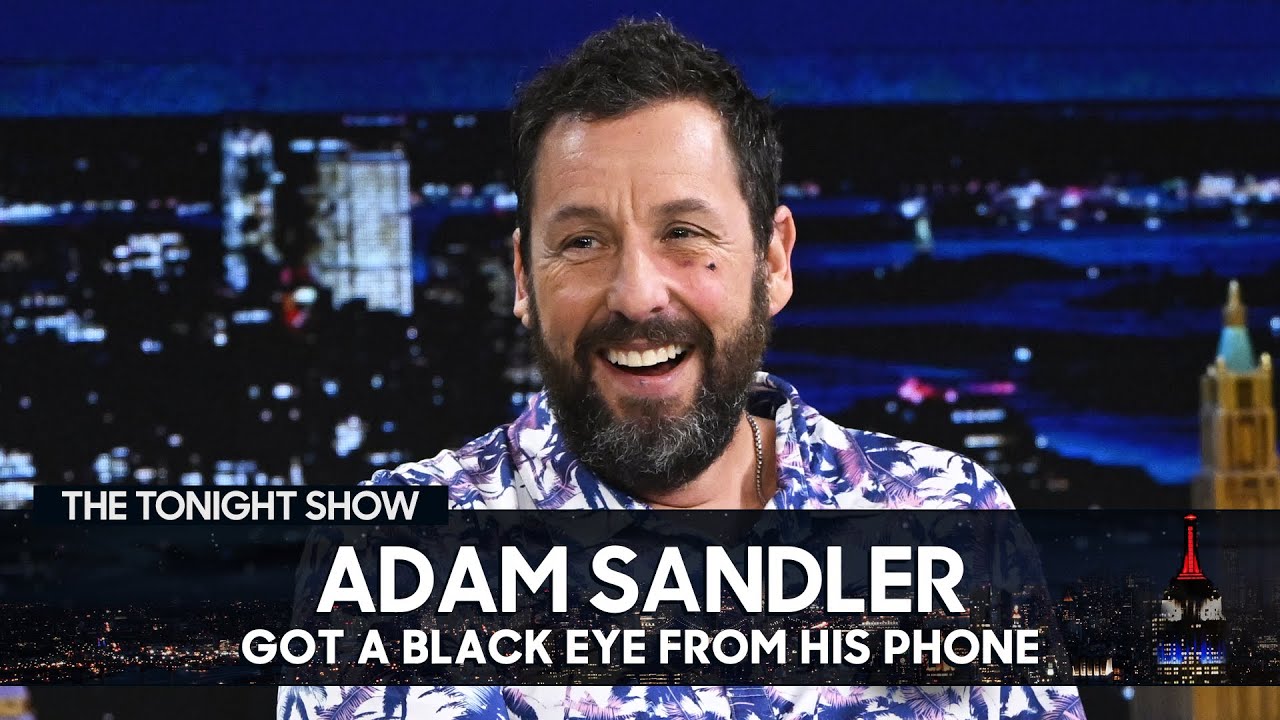 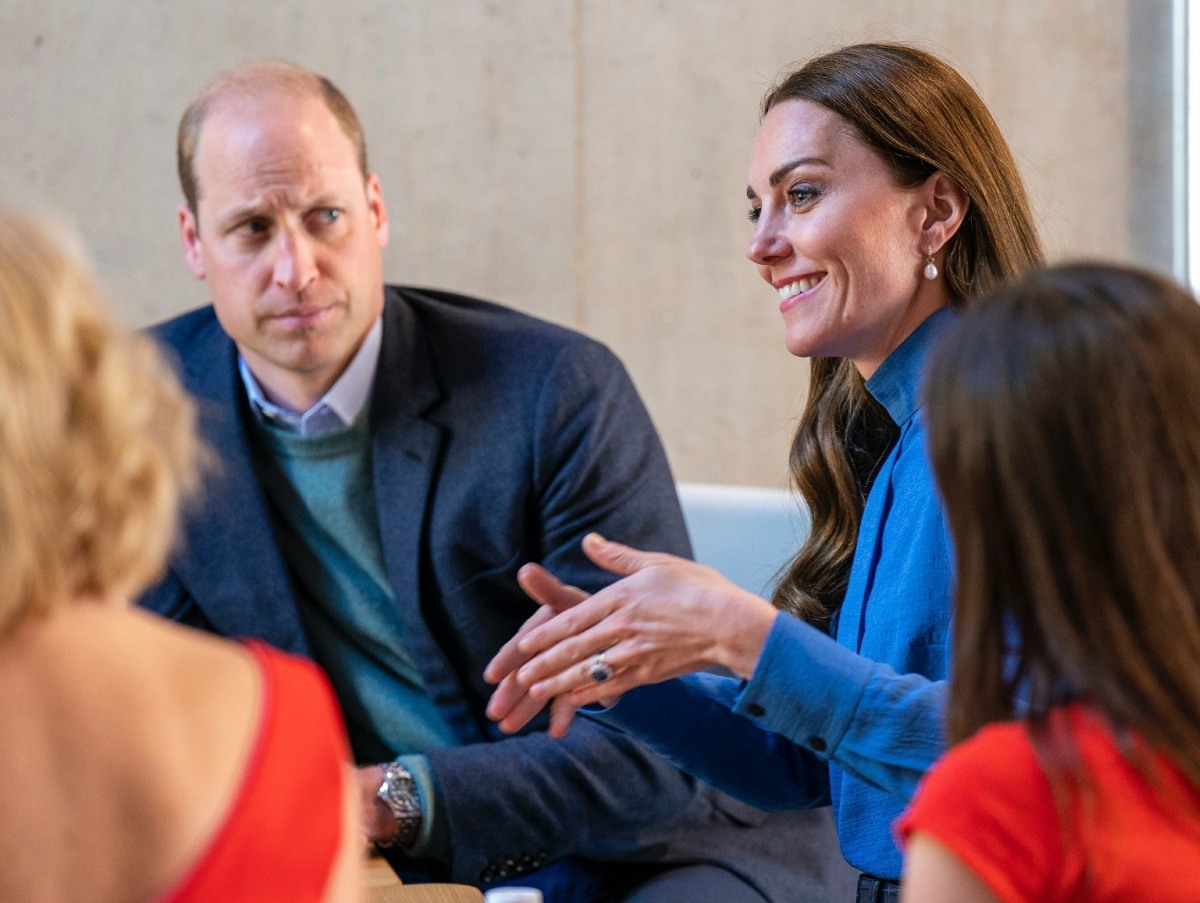 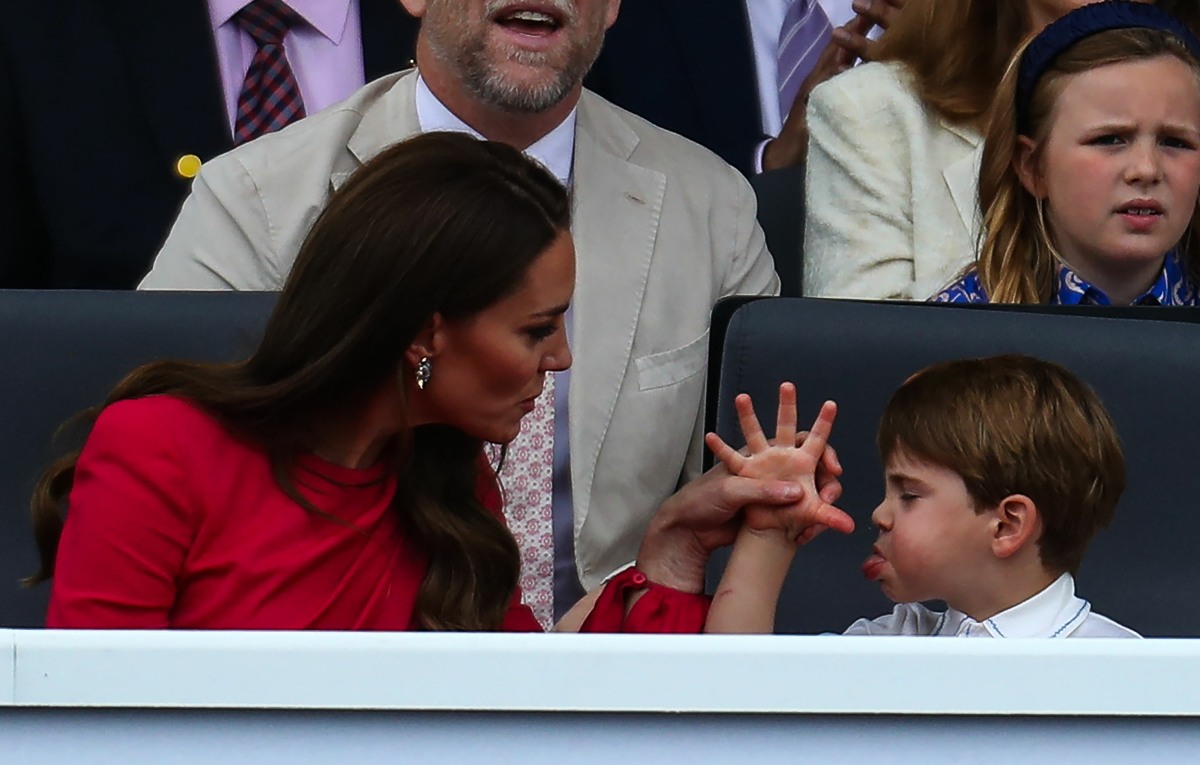