Intense work environment. Heather Morris opened up about what it was like to star alongside Lea Michele on Glee after allegations that the former Broadway star mistreated her castmates.

“I remember getting so much shade and people were like, ‘Why don’t you go out and say it?’ And I’m like, ‘Guys, she’s pregnant and all this stuff is going around,’” Morris, 34, recalled on the Wednesday, May 26, episode of the “Everything Iconic With Danny Pellegrino” podcast, referring to the controversy that surrounded Michele, also 34, in 2020. “And it’s true, I don’t know if maybe we were victims of bullying, and it’s a very victim thing to do to blame yourself, which is what people were saying, but … the only person who was honest about it was Naya [Rivera].” 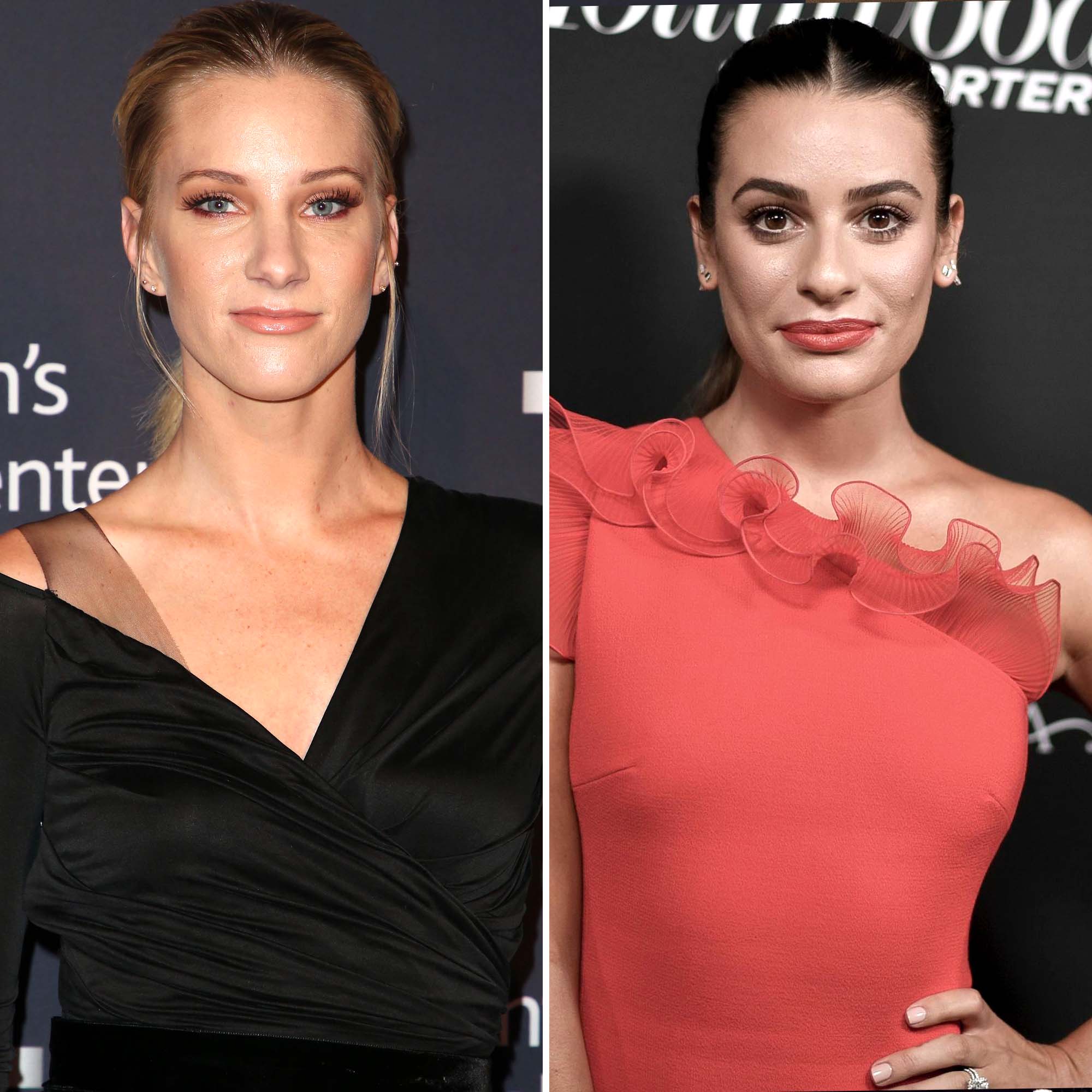 The Dancing With the Stars alum went on to explain why the cast did not complain about the Scream Queens alum during filming. “It was something that was very hush-hush on set, and now you see all these things coming out with these bigger names who were very disrespectful and mistreated a lot of people,” she noted. “We absolutely could have stepped up and gone to the Fox execs and said how we felt about the situation, but no one did. … I think many people were very scared, and I know, genuinely, I felt like it wasn’t my place, and I don’t know why because I was a cast member.”

Morris claimed there was awkwardness among the cast because of Michele’s alleged behavior, which she attributed in part to the loss of Cory Monteith, whom the Mayor alum dated before he died from mixed drug toxicity in July 2013 at age 31.

Lea Michele Through the Years

“We all got close with Lea at different points, and then we all weren’t as close with her,” the Spring Breakers star said. “So there’s that human element to understanding who this person is, growing with that person, seeing her try to become better and taking care of herself after Cory’s passed. It was just the elephant in the room.” 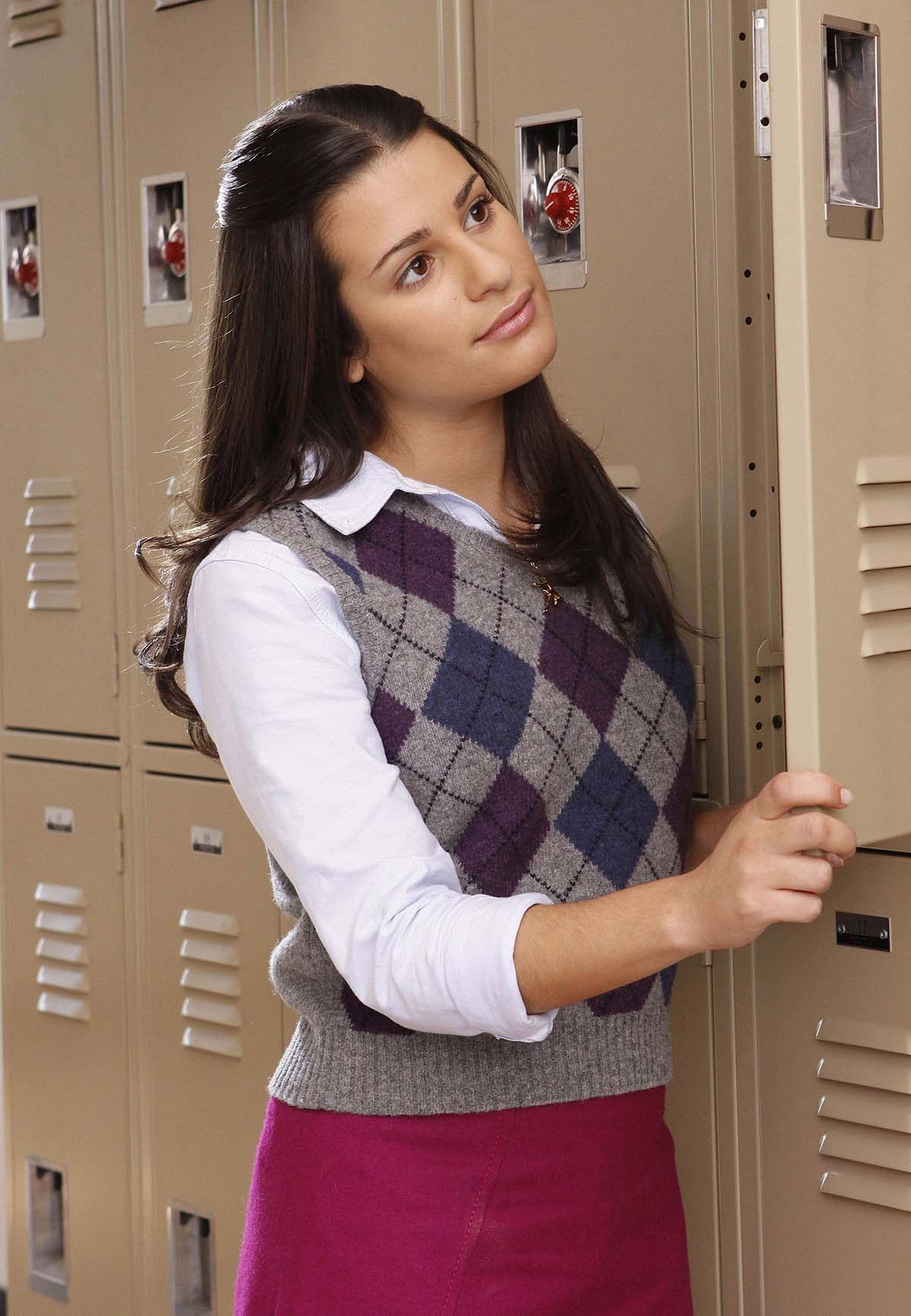 Morris divulged that she has not heard from Michele as of late but wishes her “the best of luck” after welcoming son Ever with husband Zandy Reich in August 2020. “I know she has that little one at home,” she added.

‘Glee’ Cast: Where Are They Now?

The Emmy nominee faced backlash in June 2020 after her former Glee costar Samantha Marie Ware claimed Michele created a toxic environment on the set of the show. More of her castmates subsequently came forward with similar allegations.

Michele shared a lengthy statement via Instagram amid the controversy. “Whether it was my privileged position and perspective that caused me to be perceived as insensitive or inappropriate at times or whether it was just my immaturity and me just being unnecessarily difficult, I apologize for my behavior and for any pain which I have caused,” she wrote. “We all can grow and change and I have definitely used these past several months to reflect on my own shortcomings. … I listened to these criticisms and I am learning and while I am very sorry, I will be better in the future from this experience.”

Prior to the scandal, Rivera — who died of accidental drowning in July 2020 at age 33 — alleged in her 2016 book, Sorry Not Sorry, that her costar “didn’t like sharing the spotlight.” She further claimed that Michele “started to ignore me, and eventually it got to the point where she didn’t say a word to me for all of season 6.”