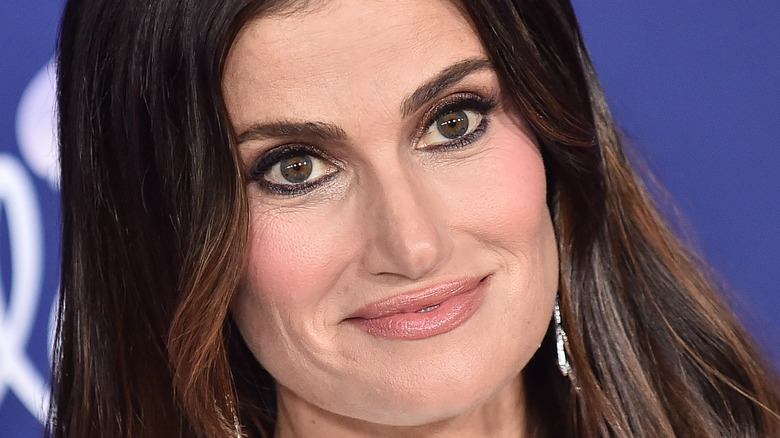 It was the blunder heard ’round the world. If you have somehow forgotten about one of John Travolta’s biggest public mishaps of all time, we’ll give you a quick refresher course on the “Grease” alum’s embarrassing on-air moment at the 2014 Oscars. While Travolta was introducing “Frozen” singing sensation and seasoned Broadway star Idina Menzel before her performance at the Academy Awards that year, the “Saturday Night Fever” star completely butchered Menzel’s name. Instead of her actual name, Travolta said, “Please welcome the wicked-ly talented, the one and only, Adele Dazeem” (via Entertainment Tonight).

Of course, the flub followed both Menzel and Travolta around for years. Shortly after his mistake, Travolta even revealed how embarrassed he was. “I’ve been beating myself up all day,” Travolta admitted, adding, “Then I thought, what would Idina Menzel say? She’d say, let it go, let it go! Idina is incredibly talented and I am so happy ‘Frozen’ took home two Oscars Sunday night!”(via People).

Now, over seven years after the “Adele Dazeem” fiasco took place, Menzel opened up about the whole experience during an episode of “Carpool Karaoke” with James Corden. What she had to say about it may surprise you. 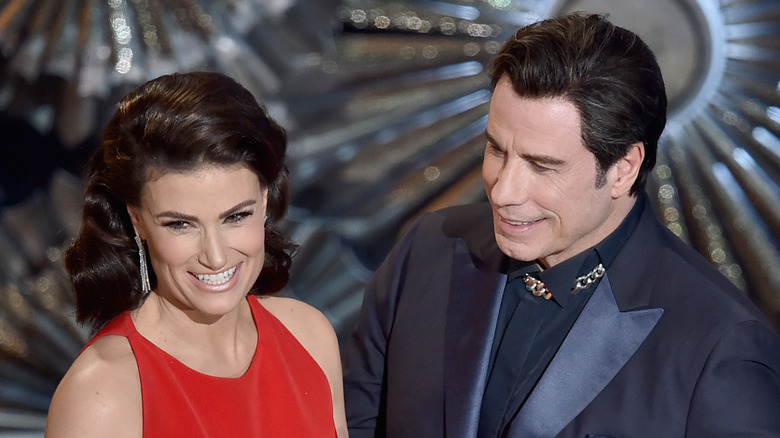 While appearing on James Corden’s “Carpool Karaoke” segment with her “Cinderella” co-star Camila Cabello, Idina Menzel opened up about the moment that could have ruined everything for her. “I had eight seconds to say to myself, first, I felt really sorry for myself,” she said. “And then eight seconds the band starts, I was like, ‘Get yourself together, stop worrying that he messed up your name, sing b****'” (via People).

“I was so nervous, I had meditated on this moment, I was going to sing to my son to really bring perspective to everything and then that happened,” she added.

And while a major blunder on national television could have been detrimental to Menzel’s career and her pride, thankfully, that wasn’t the case. “It was the greatest thing that ever happened. He’s written so many nice, apologetic emails. He’s so kind,” the “Let It Go” crooner continued. “To make up for it, he would just fly wherever at this point, he’s so sweet. I just always say, ‘No worries because it was the best thing that ever happened!'”