At its peak, Empire was the talk of television. The hit show followed the exploits of drug dealer turned music mogul Lucious Lyon, with an iconic portrayal by actor Terrence Howard. The show made Howard an even bigger name than he already was, tying him to one of the biggest hits Fox ever produced.

If events played out differently, however, it would’ve been Wesley Snipes as Lucious instead of Howard. But one of the reasons why Snipes didn’t get the role was because Taraji P. Henson didn’t want to work with him. 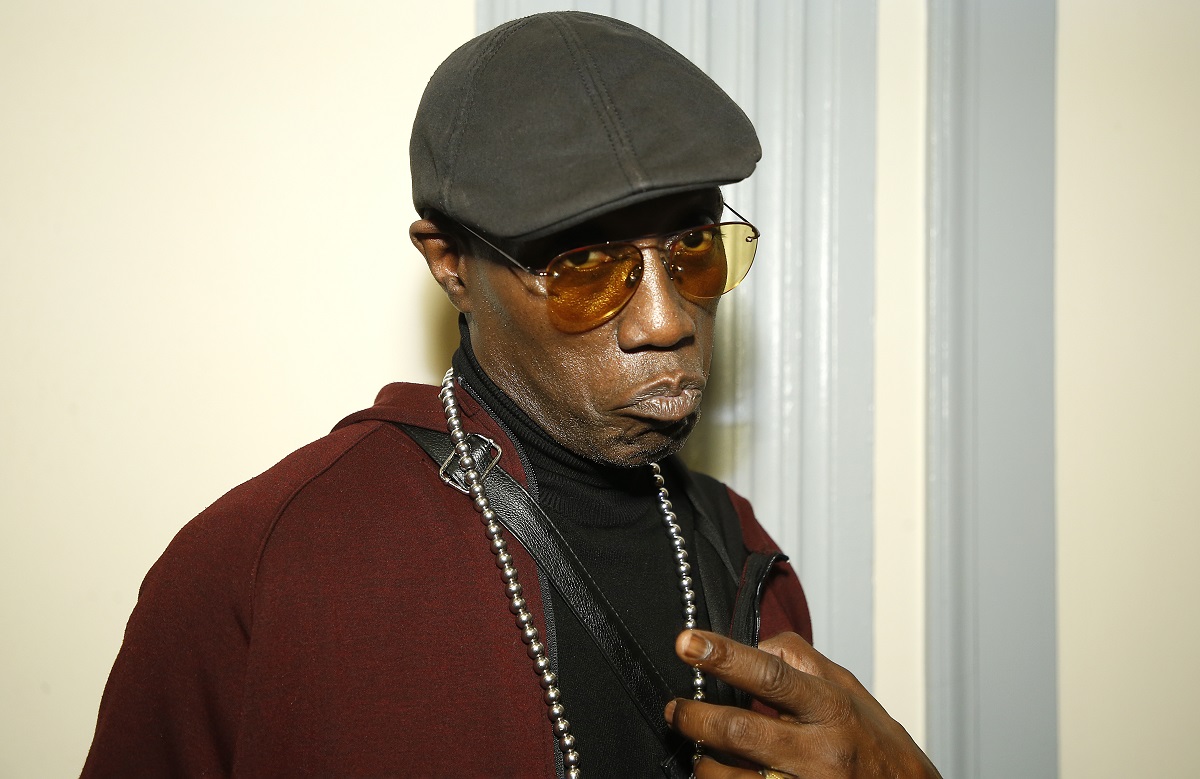 Empire creator and showrunner Lee Daniels once revealed that he had another actor in mind to play the ruthless Lucious Lyon. When he first conceived the project, he had the Blade star in mind to lead the show.

“I was thinking Wesley Snipes for the role,” Daniels said according to The Bay State Banner. “But word on the street was Taraji wasn’t feeling it anymore.”

He later added that Taraji P. Henson, who played Lucious’ wife Cookie, would only accept one man as her on-screen husband.

However, Wesley Snipes asserts that’s not exactly why he wasn’t Lucious Fox.

Wesley Snipes claimed he turned down the lead role in ‘Empire’

Cinemablend reported that Snipes claimed Daniels didn’t turn him down, but rather it was the other way around. Snipes asserted that he wasn’t able to fulfill the role due to his feature film ambitions.

“The biggest concern is how much time I would have to still focus on feature films,” Snipes said.

Instead of Empire, Snipes opted to star in NBC’s The Player. The show only lasted for one season, but Snipes asserted the short-lived TV series was more accomodating to his needs.

“Thankfully with these guys, they were able to work it out in a way where I can focus on this and still do some movie-star stuff every now and then,” Snipes said.

Although Empire was a longer and more popular show than The Player, Snipes told TMZ he doesn’t regret passing on the Lucious character.

“I never regret anything. They got the right man for the right plan,” the New Jack City actor said of Howard in the role. 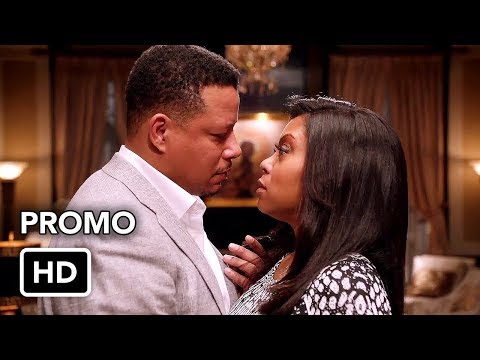 Empire managed to last for over six seasons. But Terrence Howard claimed his acting career was over when the show ran its course.

However, Howard has had several projects in the works since Empire ended. His IMDb page shows that he’s had featured roles in series like Cut Throat City, Beneath, and Afterward, as well as many others. All this proves is that Howard’s career is still alive and well after Empire’s finale.