Like many other actors, Jamie Lee Curtis is on social media. On Instagram alone, the Halloween Kills actor boasts 3.4 million followers. And though Curtis does use social media as a tool to promote her projects and raise awareness, she finds a ton of the Internet to be incredibly problematic. And she’s certainly not the only one who feels that way. 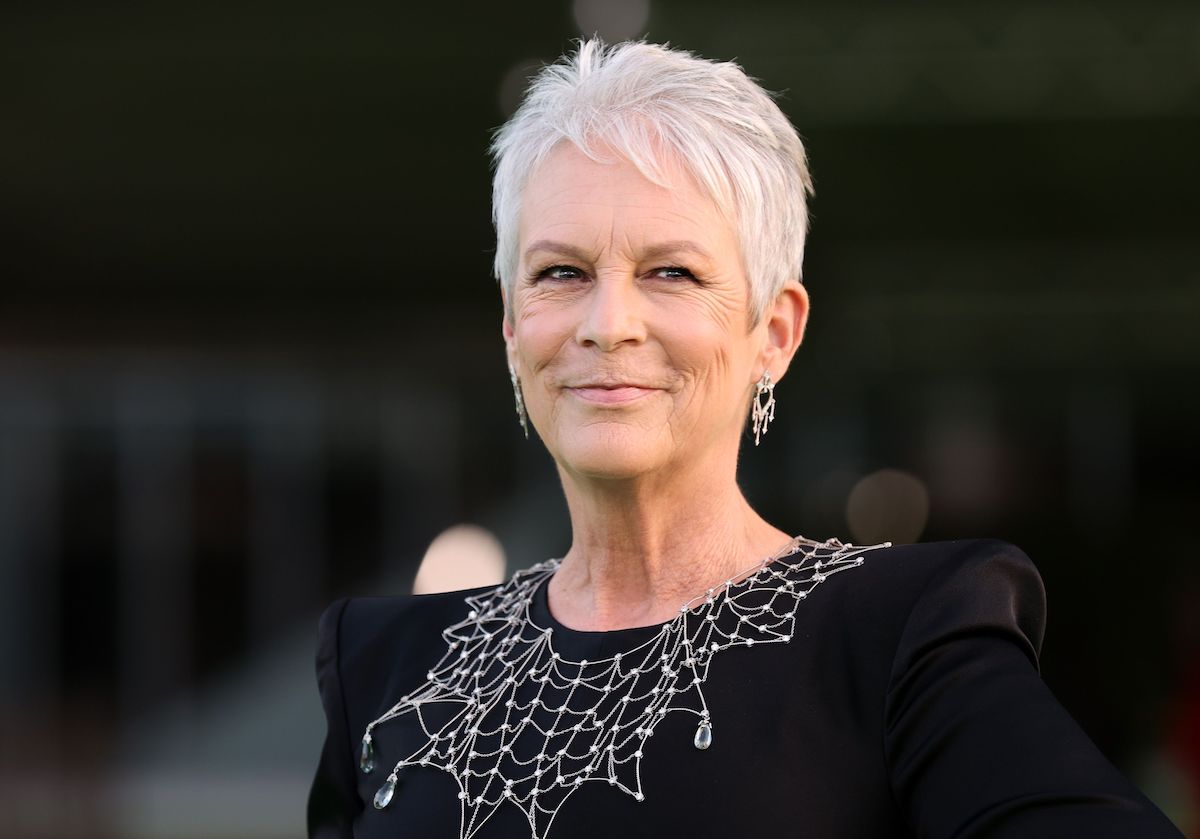 While Curtis may be active on social media, the Freaky Friday alum sets some pretty strong limitations for herself. In fact, she only uses popular apps like Instagram and Twitter for two reasons. In a recent interview with ET Canada, the actor got candid about the restrictions she has for her social media activity. Apparently, the BAFTA Award winner doesn’t even allow herself to read comments.

“I use social media to sell things and amplify things I care about,” Curtis shared. “Period. The rest is cancer. I never read one comment. It’s also very dangerous. It’s like giving a chainsaw to a toddler.” Continuing on, Curtis shared that it’s clear that social media is negatively impacting younger generations, especially those who have never known life without it.

“We just don’t know the longitudinal effect, mentally, spiritually, and physically, on a generation of young people who are in agony because of social media, because of the comparisons to others,” Curtis declared. “All of us who are old enough know that it’s all a lie. It’s a real danger to young people.” The actor also added that social media has caused a lot of people to want to permanatley alter their features in order to achieve an unnatural and unattainable sense of beauty.

But Curtis isn’t the only one who feels that social media can be pretty detrimental. Selena Gomez, who has one of the biggest Instagram following’s in the world, also feels similarly. In an interview with Dazed, the actor revealed that she would definitely erase Instagram if given the opportunity. The Only Murders in the Building star has seen firsthand how social media has negatively affected her and others in her age group.

“Oh gosh!” Gomez shared when asked if she’d eliminate Instagram. “I think I’d have a lot of people not liking me for saying yes. If I could find a balanced, happy medium that would be great, but I would be lying if I said that it isn’t destroying some of my generation, their identity.” Continuing on, Gomez echoed Curtis’ claims of people wanting to look the same way as everyone else.

“It’s a huge part of why I named my album Rare – because there’s so much pressure to look the same as everyone else.” In addition to her album, Gomez also founded her cosmetics company, Rare Beauty, to help promote uniqueness in beauty. It’s pretty impressive that celebrities like Curtis and Gomez are speaking about the adverse effects that social media can have. Hopefully, they will inspire some of their fans to reevaluate the relationship that they have with the popular apps.