Jennifer Lopez and Ben Affleck have taken their love to Universal Studios Hollywood!

The two enjoyed a day out at the theme park on Friday, along with Lopez’s 13-year-old twins, Max and Emme, and Affleck’s 9-year-old son, Samuel. An onlooker tells ET they visited The Wizarding World of Harry Potter and Simpson’s Land, and went on Jurassic World, the ride.

“[They had a] private VIP tour on a trolley, with security who kept their distance as to not make a scene,” the onlooker adds.

The lovebirds appeared to be having a lot of fun while kicking off their Fourth of July weekend at the theme park. Lopez looked chic in a cream-colored cropped top with matching pants, while Affleck wore a zip-up sweatshirt over a white tee with denim jeans. 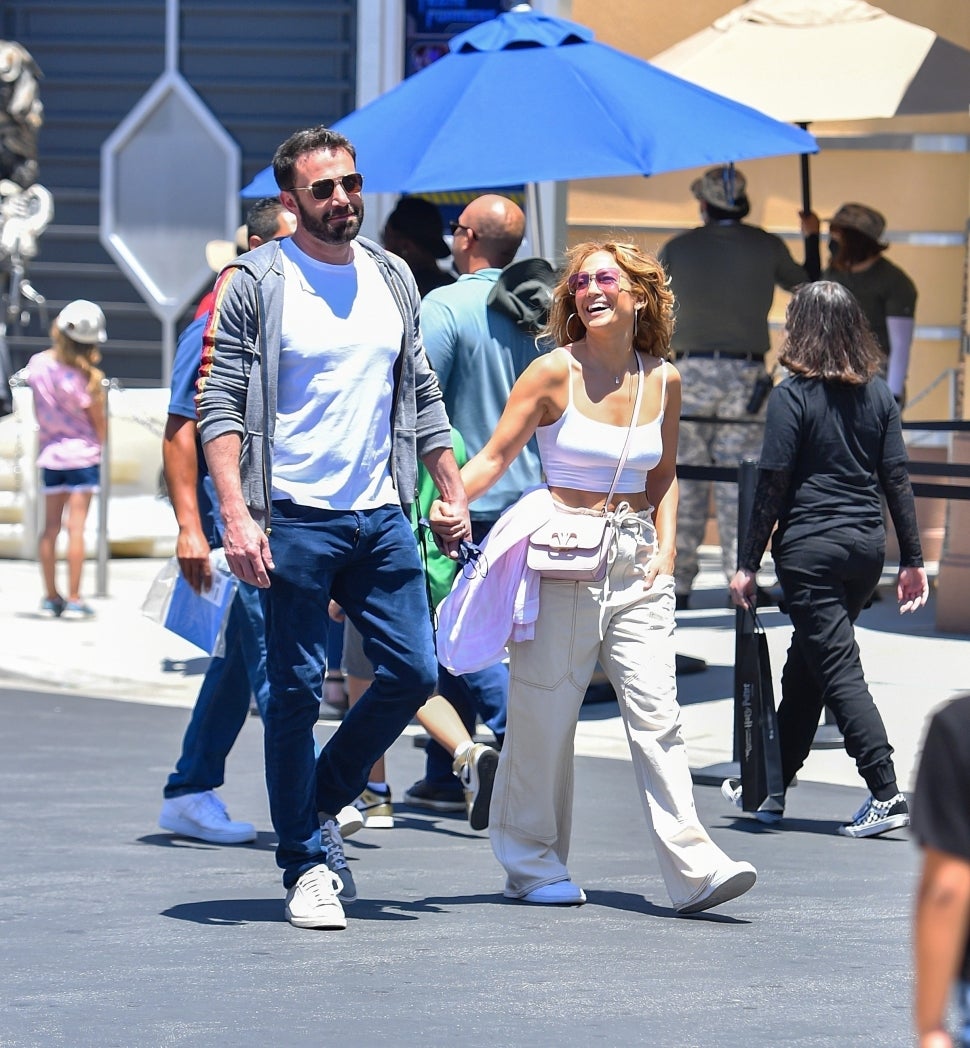 The couple’s time in Los Angeles didn’t last long, as they were soon after spotted in New York, cuddling up on an evening stroll in the Hamptons. 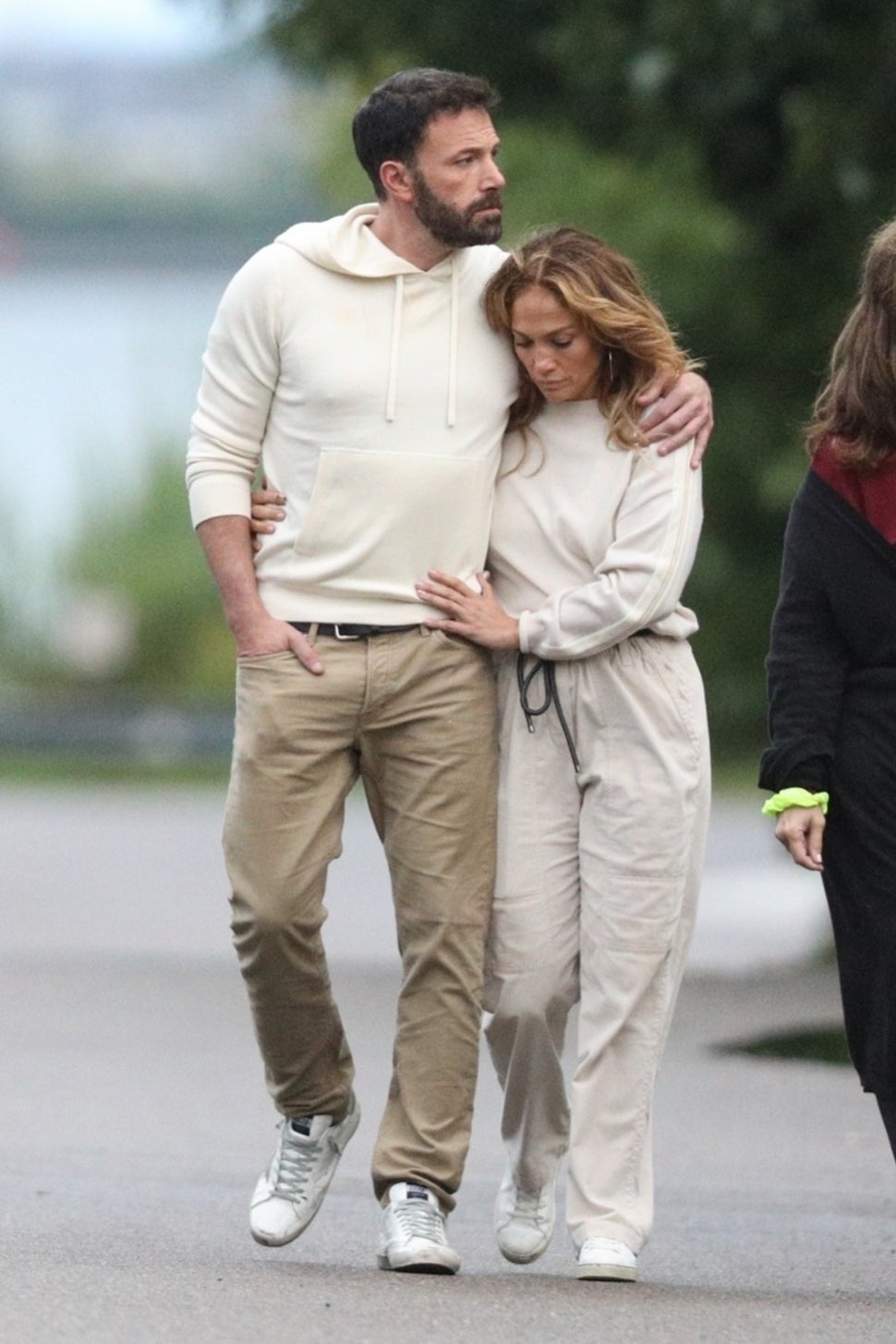 Since reconnecting earlier this year, the two haven’t been shy about embracing their reignited romance. Their latest outing comes a week after Affleck, 48, and Lopez, 51, stepped out for dinner in Beverly Hills, and two weeks after they packed on the PDA in Malibu, at one point sharing an intimate kiss that was captured on camera.

A source told ET earlier this month that the relationship between Affleck and Lopez is progressing faster than they expected, and “picked up where they left off after all these years.” The couple, who fans originally dubbed Bennifer, were previously engaged from 2002 to 2004.

“Although they planned to take things slow, their connection has made it hard,” the source said. “Jennifer and Ben are very into one another and in a short time are very serious.”

“They don’t have one bad thing to say about him,” the source added. “They think he’s funny and sweet and it’s so nice for all of them to see Jen so happy and smitten. Ben definitely has their stamp of approval.”

Hear more in the video below.