Kaley Cuoco is an Emmy-nominated actor with two beloved shows under her belt, but that doesn’t mean she isn’t “devastated” when she misses out on a role.

During a recent interview with Glamour, Cuoco, who is on the magazine’s cover, was asked if there was a role she wasn’t cast for following her nearly decade-long success as Penny on “The Big Bang Theory.”

Cuoco, 36, revealed that she actually auditioned to be in “Knives Out 2,” which will be released later this year.

“I was convinced (the part was mine),” she shared. “Kate Hudson ended up getting it. But I was so convinced that my bags were packed for Greece.” 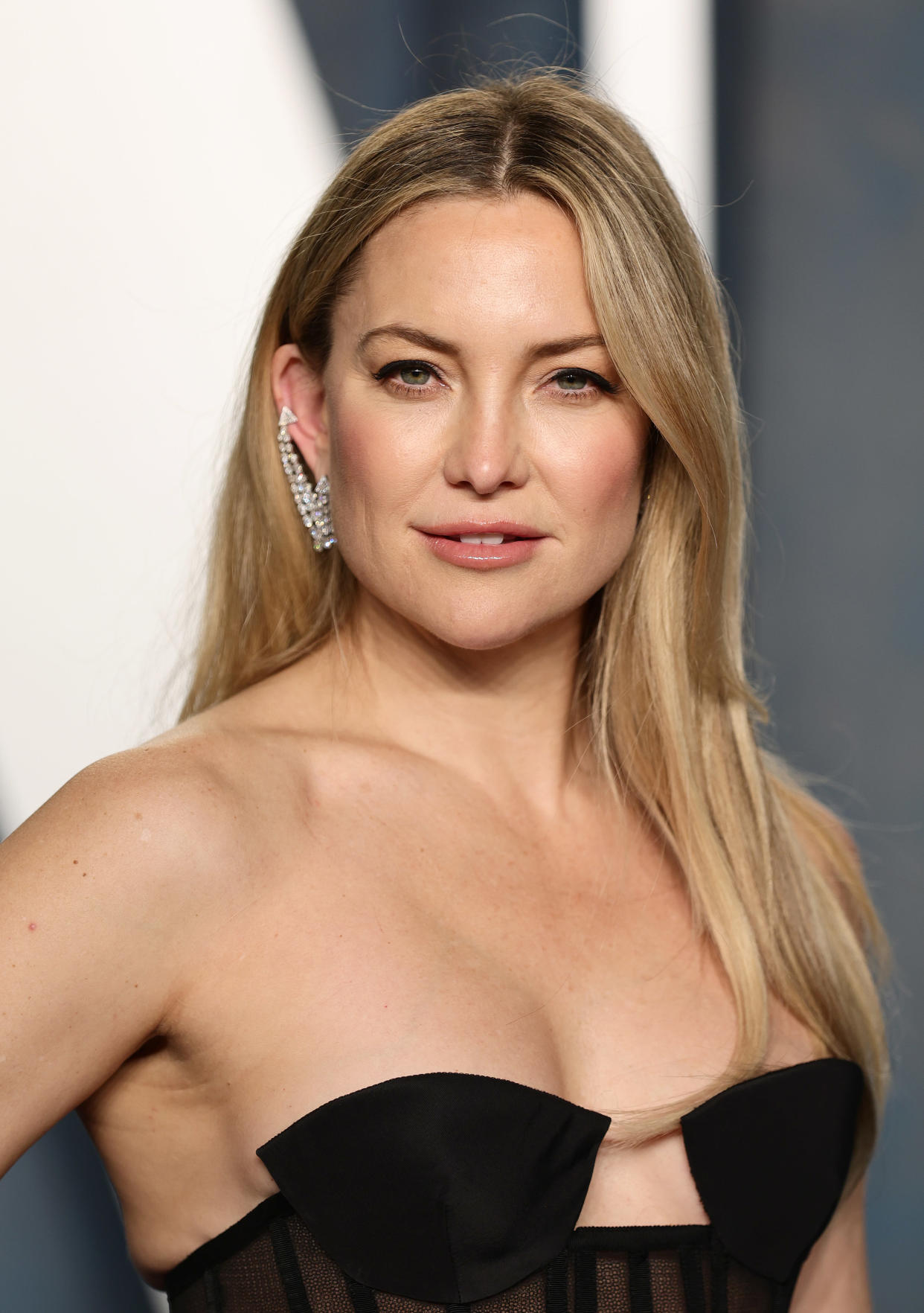 “The Flight Attendant 2” star said she had done multiple chemistry reads and Zoom auditions, so she was “devastated” when she didn’t get the part.

“I cried and I cried all night long. And it went to Kate, who’s great,” Cuoco said.

The following day, she was sent a script for her upcoming romantic comedy, “Meet Cute,” which co-stars Pete Davidson.

Initially, Cuoco did not want to read the script, but her team helped change her mind.

“And when I did, I said, ‘This is the most magical little script,’” she shared. “And I would’ve never gotten it if I (got) ‘Knives.’ It just shows you that you’re where you’re supposed to be.”

Cuoco said she “couldn’t be happier with how things turned out” and she is not shutting down the possibility of joining the “Knives Out” franchise in the future.

“Maybe I’ll get to audition for the third one,” she added.

The actor also opened up about a different kind of heartbreak in her interview. She spoke to Glamour about her plans for her love life after two marriages.

“I will never get married again,” she told the publication. “I would love to have a long-lasting relationship or a partnership. But I will never get married again. Absolutely not. You can literally put that on the cover. But I believe in love because I’ve had incredible relationships. I know that they’re out there. I like being someone’s partner and having that companionship.”

Last September, the Golden Globe-nominated actor announced that she was divorcing her husband, Karl Cook, after three years of marriage. She was previously married to Ryan Sweeting from 2013 to 2016.

Cuoco hasn’t shied away from sharing with her fans how hard the past year has been for her.

“I’ve been very open (on social media) that I’ve struggled this last year,” she told Glamour. “And because I am so capable and strong, I wanted people to see, it’s not all magic and it’s not all easy. I struggle with what I want, what I think I’m supposed to have.”