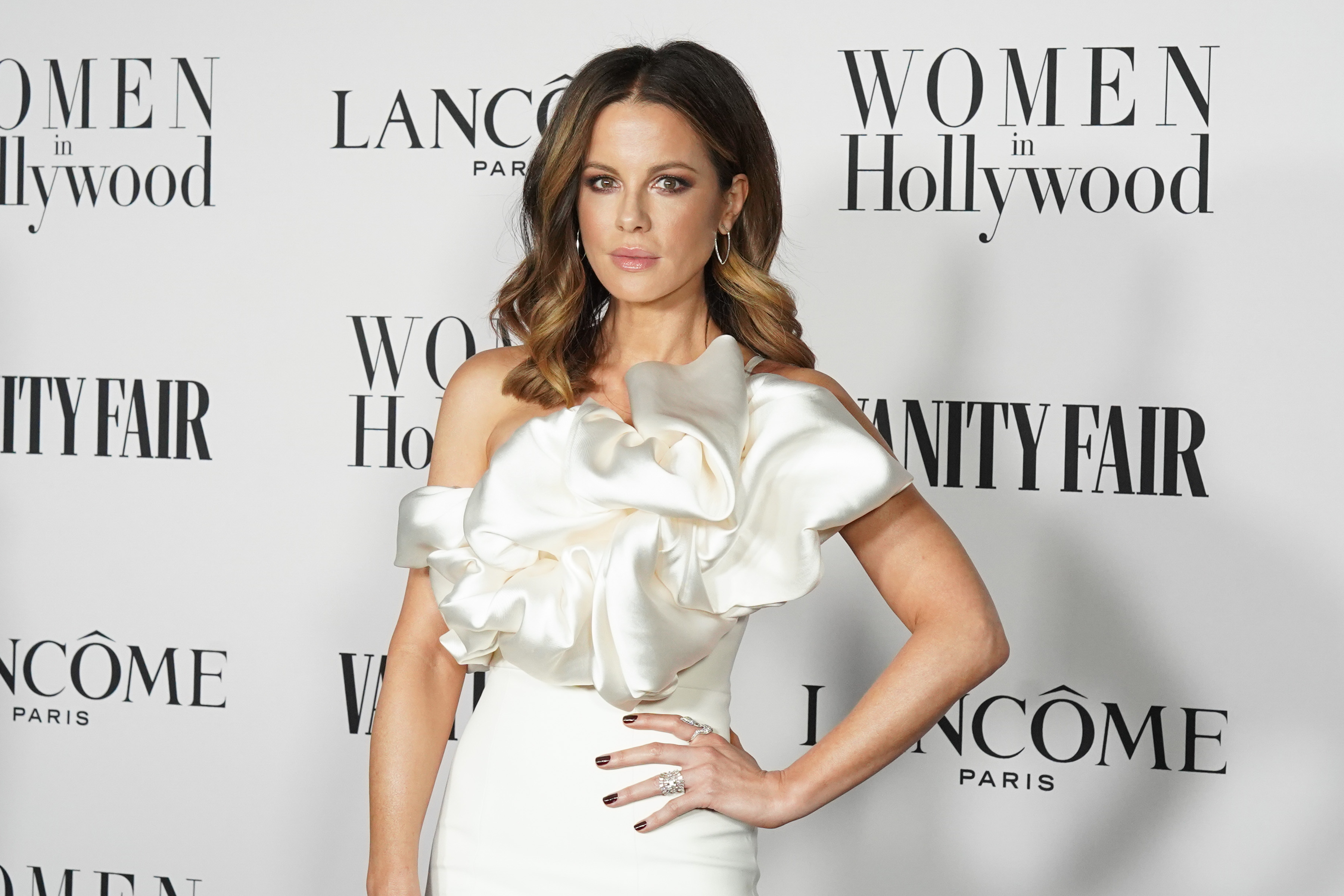 Kate Beckinsale has reportedly been rushed to hospital in Las Vegas after injuring her back.

The actress has been in Vegas shooting her film Prisoner’s Daughter.

On Friday morning, her back went out and she was taken to hospital by ambulance, according to TMZ.

The site reports that Kate is still in the ER.

Kate posted a photo of herself in Vegas on Thursday, rocking a billowing white dress with fishnet tights and chunky boots.

‘Oops #Vegas,’ she captioned the snap.

While Kate is getting back to work after the pandemic, she recently shared that she’s been unable to see her daughter in two years due to the Covid-19 crisis.

The Underworld star, who shares her daughter Lily with Michael Sheen, said: ‘I haven’t seen my daughter for two years because of everything. Also, I went to Canada working and she couldn’t come see me.

‘Two years of not seeing your child is the most preposterous thought.’

She added: ‘Thank god for FaceTime and all that, but we’re both panicking that we’re going to look really old to each other.