Pride of Britain: Katie McGlynn reveals who she thinks can win Strictly

Actress Katie McGlynn, 28, was left broken hearted as she witnessed her grandfather’s battle with prostate cancer. Tragically, he died two years after his diagnosis and left a “massive hole” in Katie’s family.

After watching her grandad go through what he did, Katie has teamed up with Prostate Cancer UK to raise awareness of the devastating disease.

In an exclusive interview with Express.co.uk, Katie detailed how the illness has affected her.

She said: “It wasn’t nice, and I think everyone who has been affected by cancer knows that the person deteriorates.

“It left a massive hole in our family because he was the glue that held us together.” 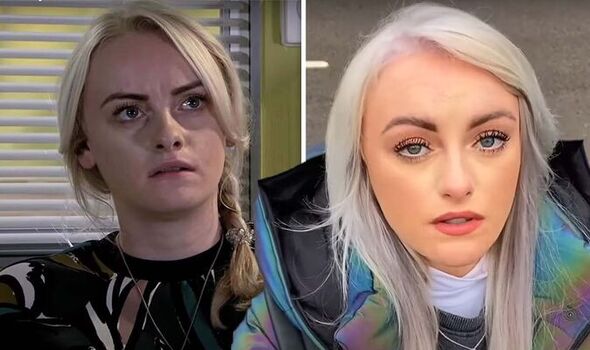 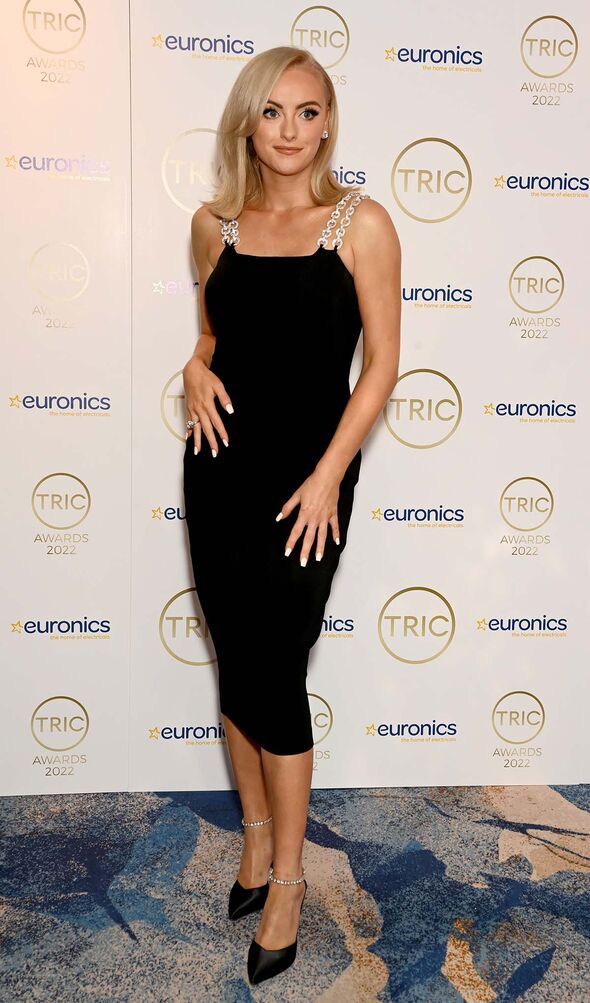 Katie explained she was “really close” to her grandad and largely credits him with helping to get her into acting.

She continued: “When my dad was working, he would take me to drama class and if it wasn’t for him, I don’t think I would be where I am right now because he was always the one who pushed me to do acting.”

However, Katie admits that landing the role was “bittersweet”. 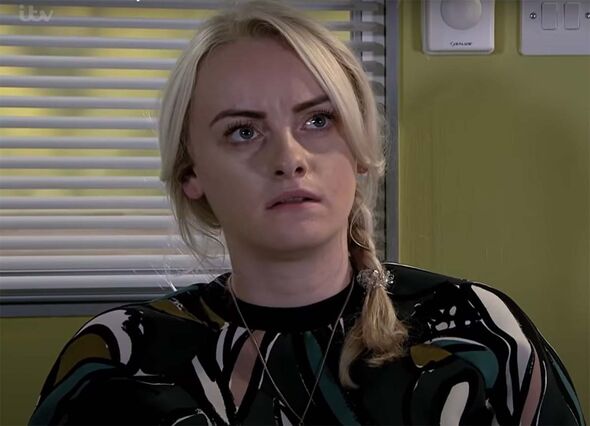 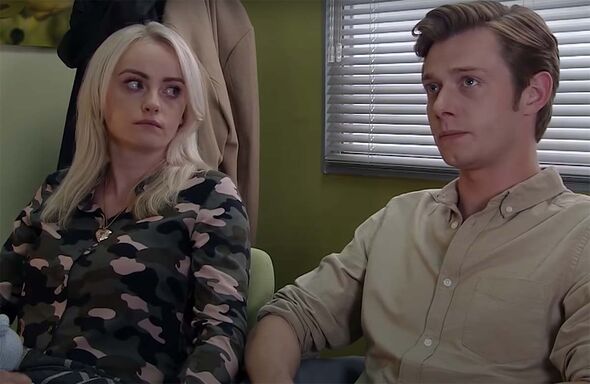 The former Strictly contestant recalled: “I remember we used to watch Coronation Street and I had just landed my first job on Waterloo Road.

“My grandad said, ‘When are you going to get on Coronation Street, Katie?’

“He passed away just before his 80th birthday in the February, and then a week or two later I got my first audition for Coronation Street.

“It is a nice thought to think that maybe he might have had something to do with it. It was a bittersweet moment because I wanted him to know about it, and sadly he didn’t.”

Her grandad’s battle was also at the forefront of her mind when Sinead was going through cervical cancer.

This was particularly prominent during Sinead’s final week before her death.

Katie says that while filming the emotional scenes: “I just had flickers of my grandad. I couldn’t not be reminded of him while I was doing that story, it would be weird if I didn’t.”

Discussing her partnership with Prostate Cancer UK, Katie hopes the charity can raise enough money to fund a screening programme for the disease.

Prostate cancer is the most common cancer in men, with one in eight contracting the disease.

It is not always life-threatening and the earlier it is caught, the more likely it is to be cured.

According to the NHS website, symptoms include an increased need to pee, difficulty while on the toilet, feeling that your bladder has not emptied fully and blood in urine.

To hear more about Katie’s story and how she is supporting Prostate Cancer UK this Father’s Day, visit: prostatecanceruk.org/the-sit-down