The rumors are true! Kylie Jenner officially confirmed that she’s pregnant with her second child by posting a sweet video of her baby bump and more on Sept. 7.

Yes, Kylie Jenner, 24, is indeed having another baby! The Kylie Cosmetics mogul, who already shares daughter Stormi Webster, 3, with Travis Scott, 30, confirmed the reports that she and the rapper are expecting their second child together by debuting her baby bump in a sweet new Instagram video on Sept. 7. Watch it below!

Reports started saying that Kylie is pregnant on Aug. 20, but the reality star did not confirm that news at that time. She still hasn’t revealed the gender of her second baby, but fans believe it’s a boy since Kylie shared an Instagram post of Stormi on Aug. 24 that said “my favorite girl” alongside a blue-heart emoji. She also zoomed in on Stormi’s blue sneakers in the snapshots, further convincing fans of their theory. 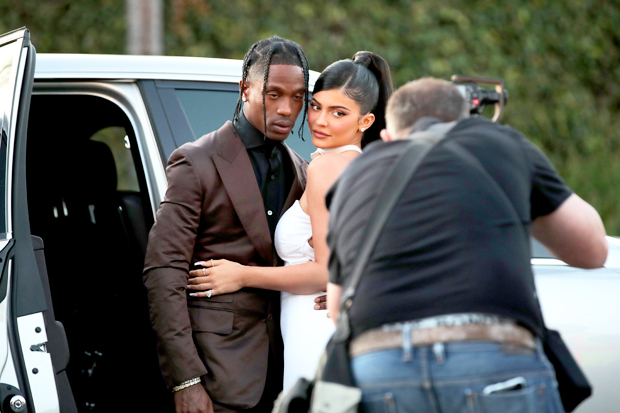 Kylie and Travis’ (confirmed) baby news comes after the pair, who broke up around Oct. 2019 after two years of dating, sparked reconciliation rumors with a number of public outings together over the past few months. However, a source recently told HollywoodLife that they are not back together at this time. “Kylie and Travis are not officially back together despite them expecting another baby together,” a source close to Kylie told HL. The source also said that the two have discussed baby no. 2 for quite some time now: “This has been something they have talked about for close to a year if not longer. She’s wanted a second child for forever.” 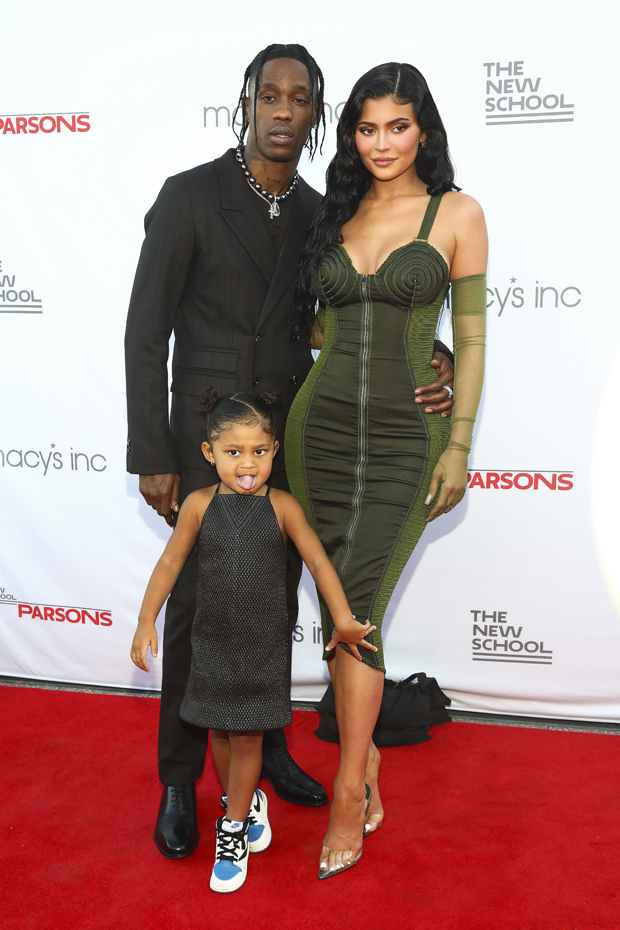 As Kylie prepares for baby No. 2, it’s likely that the billionaire will remain close to home for the next few months until her family is expanded yet again. “Kylie already lives a quiet life and brings Stormi with her everywhere,” a source told HL in August. “Because she wants to keep this pregnancy quiet, you will probably see her out and about less and less.”