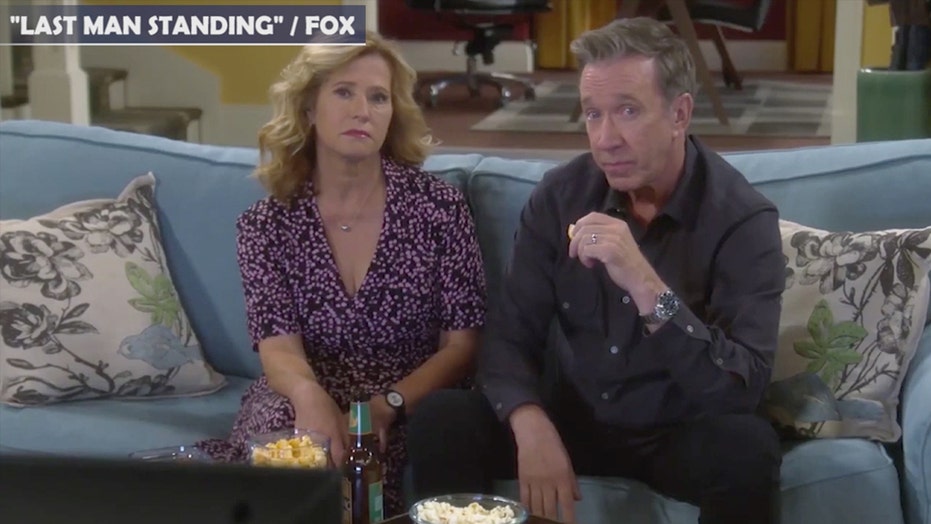 Stars Tim Allen and Nancy Travis talk about saying goodbye to the Baxters and what’s coming up for them this time around; Ashley Dvorkin reports.

When Tim Allen found out that his comedy series, "Last Man Standing," was coming to an end with its ninth season, it was a bittersweet moment.

The 67-year-old actor (who plays Mike Baxter) told Fox News that he was proud the show lasted for so long on FOX but is also understandably upset to be saying goodbye to another character.

He admitted that going to set every day was "horrible" knowing it was one day closer to the final day of production.

"I thought it would be a good idea," Allen revealed. "It was a terrible idea!"

"I feel like because we show up to work going ahhhhh ("crying") I can't…" joked co-star and onscreen wife Nancy Travis.

She added that fans can look forward to more of the same from the show. "Just the everyday things that you ponder and wonder about…. the girls are grown now and they come in and out of our lives and we have grandchildren," she said of the plot. 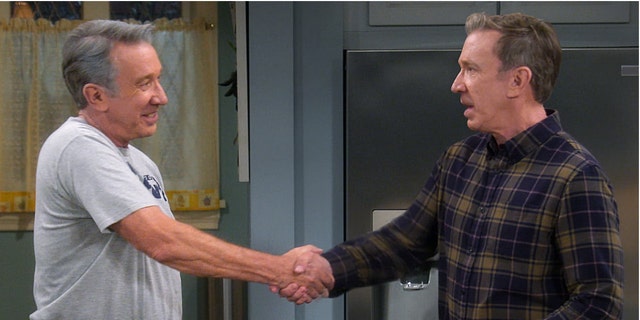 Tim Allen will reprise his role as Tim Taylor from ‘Home Improvement’ for an upcoming episode of ‘Last Man Standing.’
(FOX)

"Home Improvement" ran from 1991 to 1999 on ABC. Allen's Taylor was known as "The Tool Man" and the host of a DIY-centric television show.

"It was really confusing for me to play Tim Taylor, who, I think of Mike Baxter is an evolution of that character. He's smarter, went to college," the star described. "We don't know whether Tim Taylor was really stupid or really smart. I mean, I played the guy I wasn't sure."

"Last Man Standing" began its run in 2011 on ABC before the network canceled the show. FOX revived the sitcom, giving it a 7th, 8th and 9th season.