The country star posed a for a mirror selfie, showing off a beautiful dress, celebrating her body and motherhood.

Maren Morris shared a beautiful photo of herself on Twitter on Saturday March 5. “The Bones” singer posed for a mirror selfie, where she sported a velvet-looking beautiful pink, shoulder-less dress. With the outline of her stomach showing, the 31-year-old singer and mother of one celebrated both having a little bit of a belly and parenthood. “In this house, we stan mom bellies,” she wrote.

Maren and her husband Ryan Hurd became parents nearly two years ago, when she gave birth to their son Hayes in March 2020. The country singer has embraced her natural body on a number of occasions after her son’s birth. She wrote an empowering post about staying clear of the phrase “trying to get my body back” in April 2021. “The pressure we put on mothers to ‘snap back’ is insurmountable and deeply troublesome. you are and always were a f**king bada**. and yeah, I’m proud,” she wrote at the time.

The pink dress isn’t even the latest amazing outfit that Maren has showed off. The singer rocked a leather ensemble while she walked the red carpet at the 57th Annual Academy of Country Music awards on Monday March 7. The singer later took to the stage in a pair of jeans and black top, as she sang her hit “Circles Around This Town.” 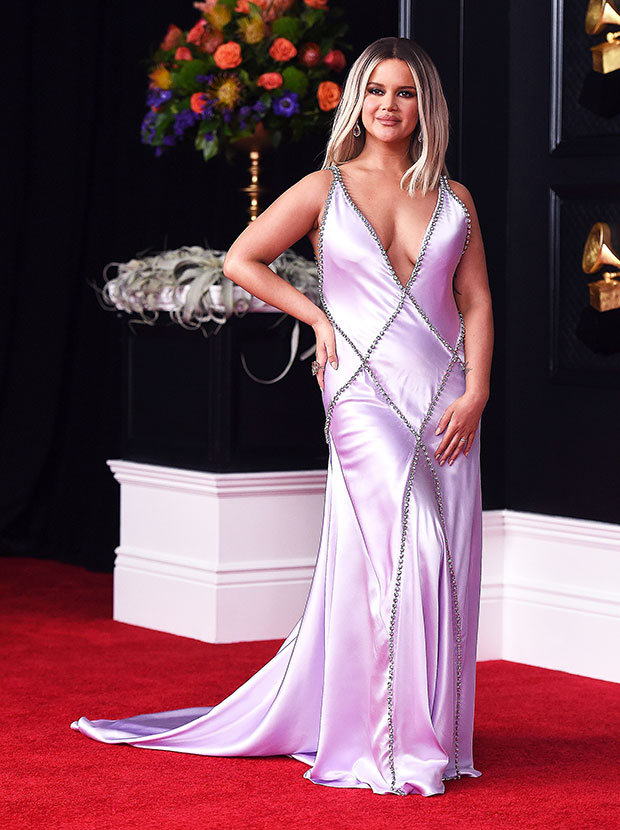 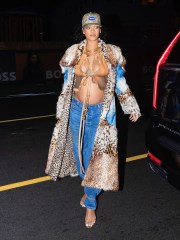 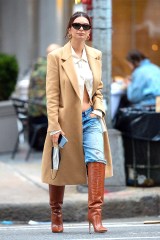 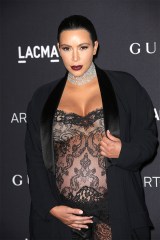 Aside from her performance at the ACMs, Maren has delivered tons of amazing performances in the past year. Whether she was singing a Christmas classic or a long-awaited, recently released from the vaults Taylor Swift collaboration, Maren continues to be one of the most exciting voices in country music. One of her more exciting collaborations came in August 2021, when she offered guest vocals to her husband’s single “Chasing After You.” Ryan spoke about getting to work with his wife in an interview with HollywoodLife. “It’s amazing how much music we’ve made in the last year and a half,” he said in August. “It has been cool to get to do both things and have a really fun and strong marriage and at the same time have a creative partnership.”