Matt Baker, 43, will soon be starring in Our Farm On The Dales, which shows him on an ambitious mission to make crucial changes to his parents’ organic sheep farm in the Durham hills. The Countryfile host was spurred into action after his mother Janice Baker, 65, was injured when some of their pedigree flock of Hampshire down sheep knocked her down, as she was preparing to shear them.

Start looking after your parents like they looked after you

However, despite having a broken leg and injuries that led to a knee replacement, Janice was determined to continue farming.

During the course of the series, Matt and his wife Nicola Mooney headed up north to help run the farm, which dates back to the 17th century.

Matt’s plan was to restock the remote farm and introduce more suitable breeds to reduce the burden of upkeep on his parents.

The popular TV presenter shared: “My mum has always been a shepherdess. I’ve grown up with her doing that. 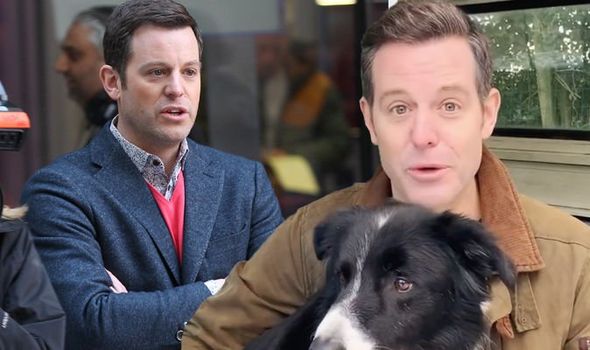 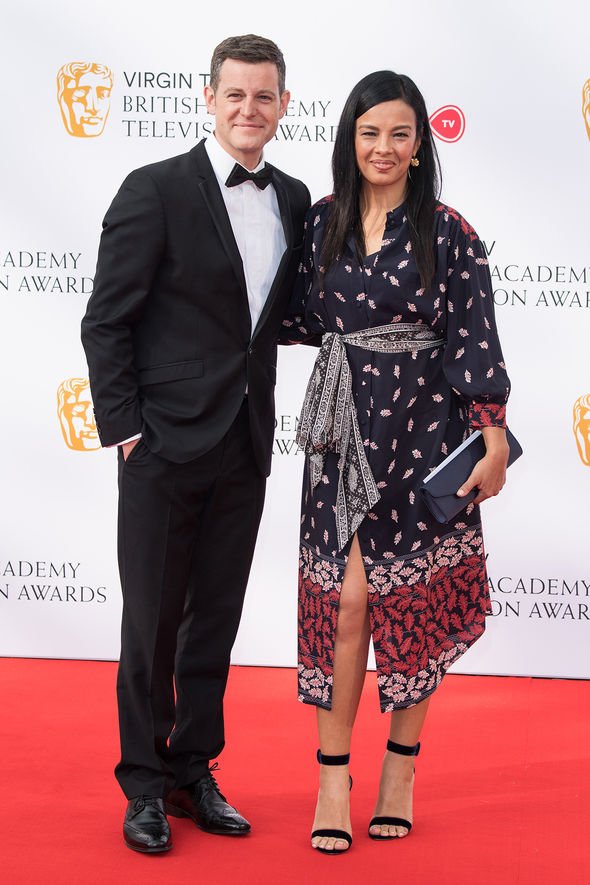 “We could never have persuaded her to do otherwise – it was always going to be the sheep!”

The star shared his main concern was for his mother to able to cope during the colder months at the remote farm.

He continued: “Really we are securing the future of the breeding stock on the farm, in a way that mum will be able to cope in the wintertime on the hill.

“That really is the whole premise of the show,” he added to Wales247.co.uk. 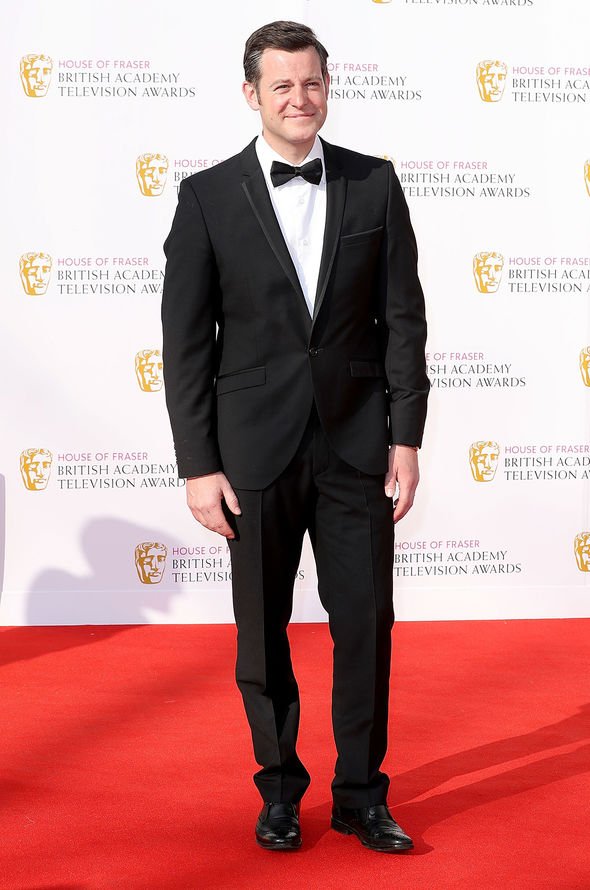 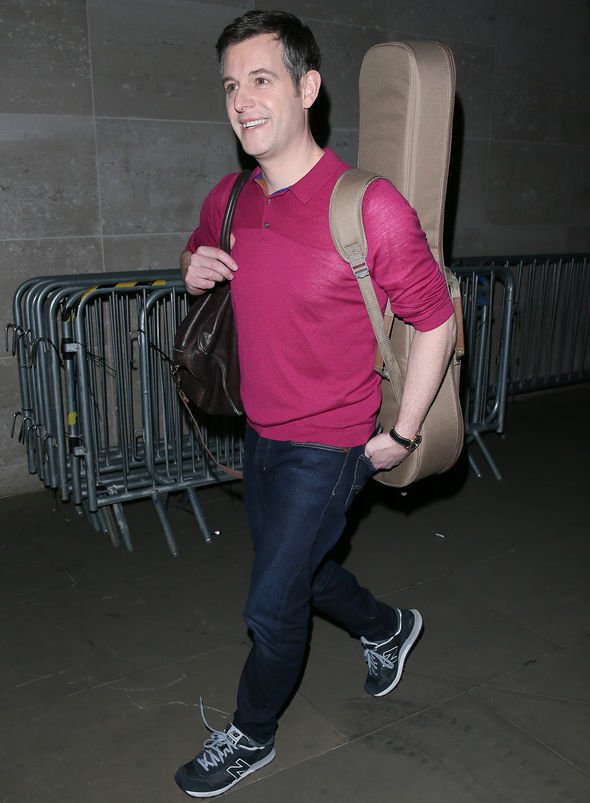 Matt was keen to repay his parents for all the time and effort they put in to raising him as a child.

The star shared: “It comes to a point where you start looking after your parents like they looked after you.

“Farming is such a generational thing anyway and the changes we were making to help mum and dad will be there for my children in the future.”

Matt’s children also mucked in when they came to the farm and helped choose breeding stock.

The star even has his own farm just outside of London, as he shared that he has “never” lived without sheep.

Matt stepped down from The One Show last year, after co-hosting the programme alongside Alex Jones for nine years.

His decision has enabled him to spend more time at home with his offspring.

He told the BBC at the time: “I’ve loved that The One Show has been such a big part of my life for the last nine years.

“It’s been brilliant to showcase the eclectic mix of Britain, meet incredible people along the way and witness so many lives changed with the annual Rickshaw Challenge for Children in Need.”

Matt is now focusing on his roles hosting Countryfile, and his production firm, Big Circus Media.

Our Farm On The Dales will be his most “personal show” yet, as he filmed and directed the programme alongside two generations of his family.

Countryfile airs on BBC One tonight at 9pm.