Did Prince Harry and Meghan Markle add insult to injury after making their royal departure permanent?

Royal commentator Richard Fitzwilliams certainly thinks so, and went as far as to tell Us Weekly he thinks the dynamic duo was “clearly angry” in their response to the royal family’s statement about the completion of #Megxit.

As we reported, Buckingham Palace confirmed last week that the Duke and Duchess of Sussex would “not be returning as working members of the royal family” after stepping down from their senior roles in January 2020. But Queen Elizabeth II ended the statement on a curious note, concluding:

“While we are all saddened by their decision, the duke and duchess remain much-loved members of the family.”

Oh and there was this part, too:

” conversations with The Duke, The Queen has written confirming that in stepping away from the work of The Royal Family it is not possible to continue with the responsibilities and duties that come with a life of public service. The honorary military appointments and Royal patronages held by The Duke and Duchess will therefore be returned to Her Majesty, before being redistributed among working members of The Royal Family.”

Harry and Meg gave an even more brow-raising statement in response, sharing:

“As evidenced by their work over the past year, The Duke and Duchess of Sussex remain committed to their duty and service to the U.K. and around the world, and have offered their continued support to the organizations they have represented regardless of official role. We can all live a life of service. Service is universal.”

If you felt like reading those two statements was like being at the royal dinner table while both sides of the family muttered thinly veiled insults at each other in between sips of tea, you’re not the only one!

Fitzwilliams, who often contributes to outlets like CNN and Sky News on royal matters, was “blindsided” by Harry and Meg’s subtly snarky response. He told the outlet in the latest episode of the Royally Us podcast:

“We know they’re unhappy, I totally accept that. I’d like to see a more balanced approach. … The language used to appear to lecture the queen … that sort of statement is very unhelpful, but what it showed is how angry they are.”

The consultant went on to say that he doesn’t think the pair — who relocated to California in March 2020 with their 21-month-old son, Archie, and recently revealed they’re expecting their second child together — “have any second thoughts” about stepping down. He added:

“The queen has made it absolutely clear that they would always be welcome back if they had a change of heart. I don’t think anybody sees any chance of it . If it happened, I think the royal family would be delighted.”

If Harry and Meg do have any grievances to air out with the royal family, they have an opportunity to do so in their upcoming televised sit-down interview with Oprah Winfrey, where they plan to address the turbulence with the palace.

Do U think the couple’s statement was a bit too shady, Perezcious readers? 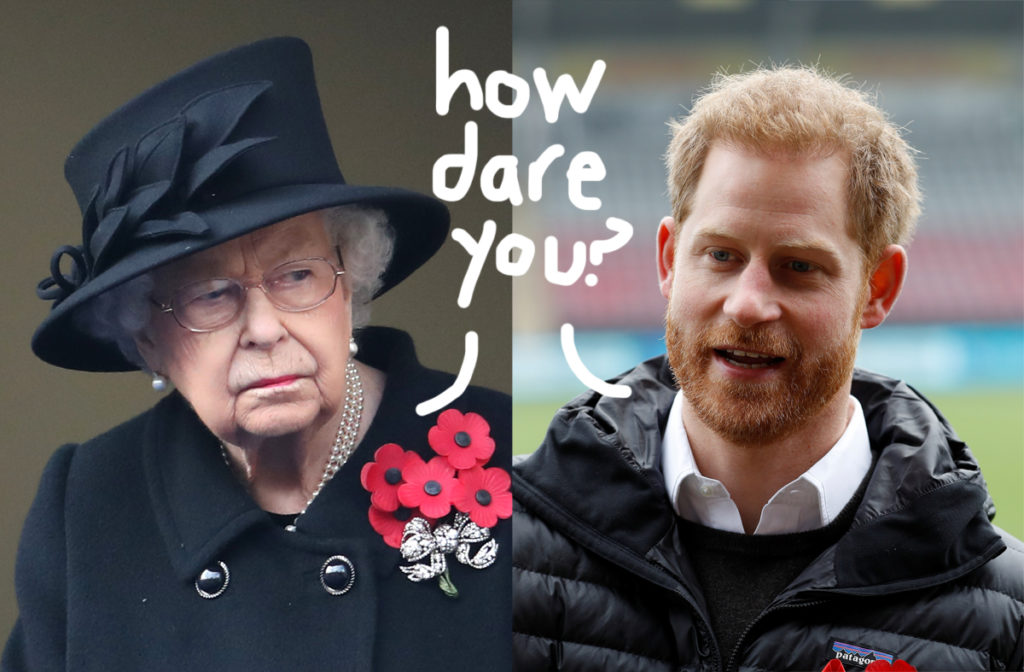 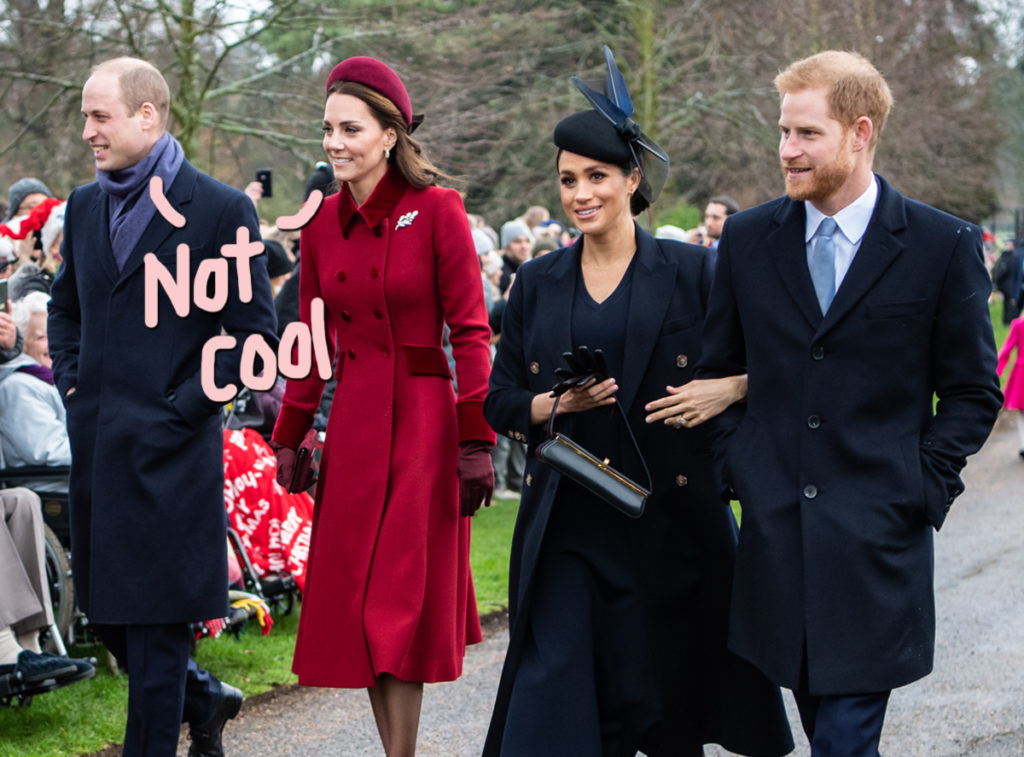 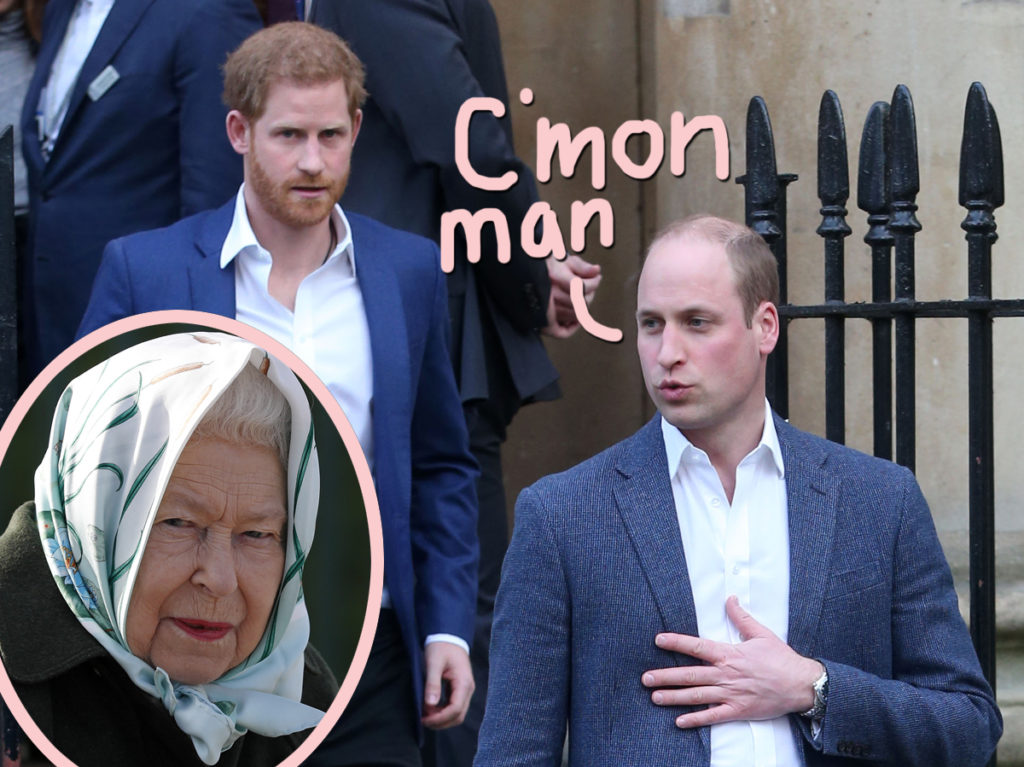 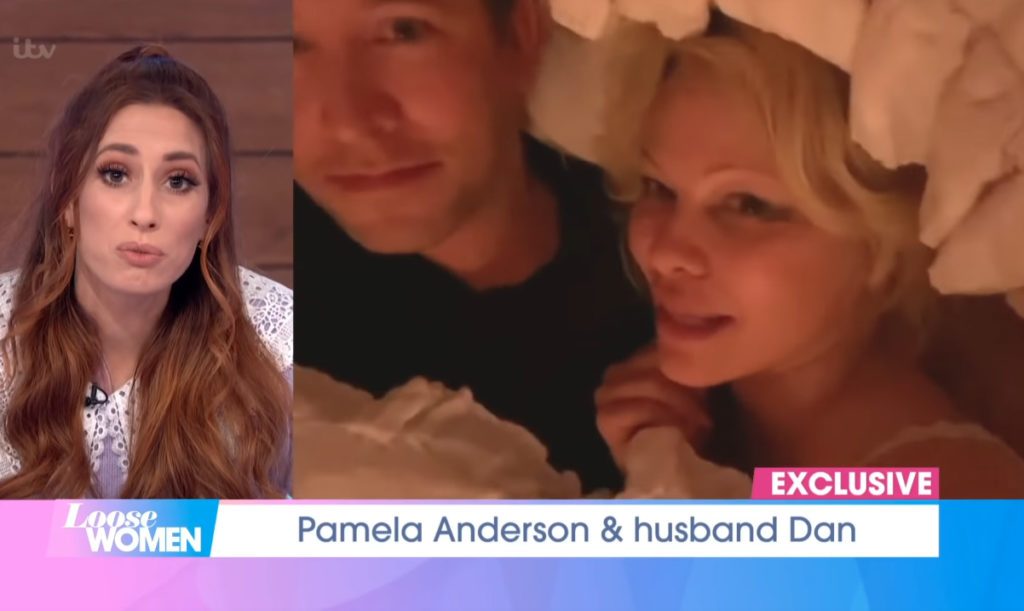